The Incredibly Skilled Artwork of Kanye West on Antiques Roadshow

Many creative people have talents that lie in multiple areas. For instance, there are a lot of actors in Hollywood who also have side hobbies as singers or photographers. It may be surprising to note that Kanye West, rapper and music producer, is also a highly-trained visual artist. West attended art academies beginning in his childhood and continuing until his teen years- producing drawings, paintings, and other works at a very skilled level. 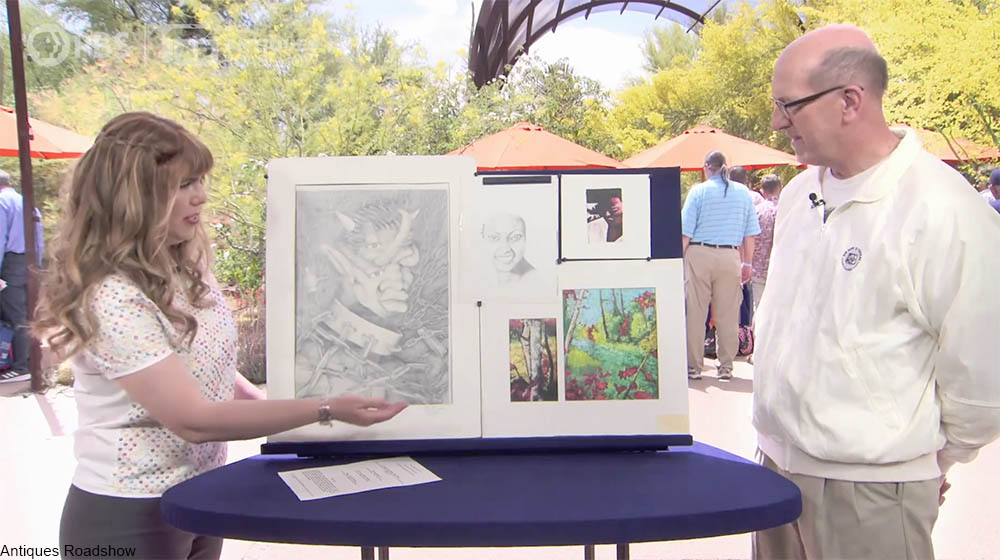 The spouse of one of West’s cousins recently brought in a small portion of his partner’s Kanye West collection to be appraised on Antiques Roadshow. The artwork was inherited through to family members after West’s mother died in 2007.

The collection interestingly includes a flyer from an art show featuring West when he was just 17-years old. The flyer notes West’s excellent schooling and that he was also pursuing a career as a music producer. 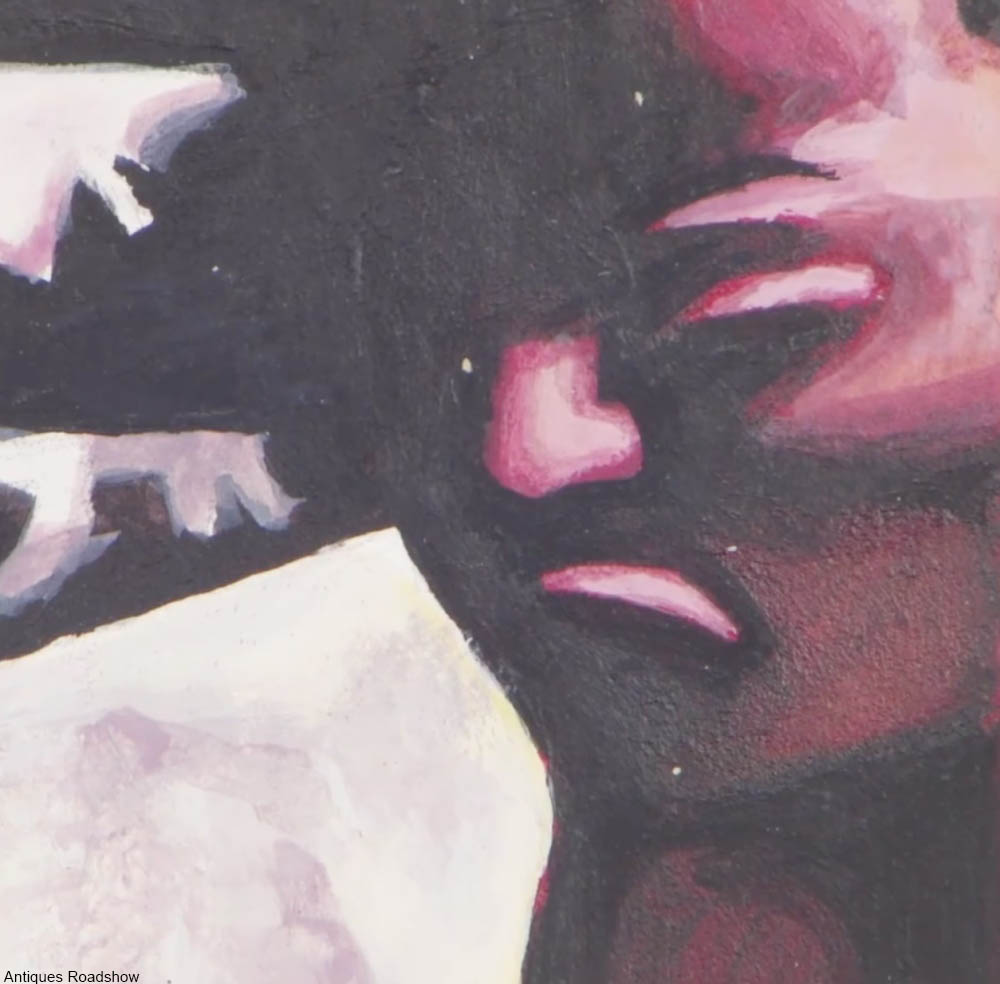 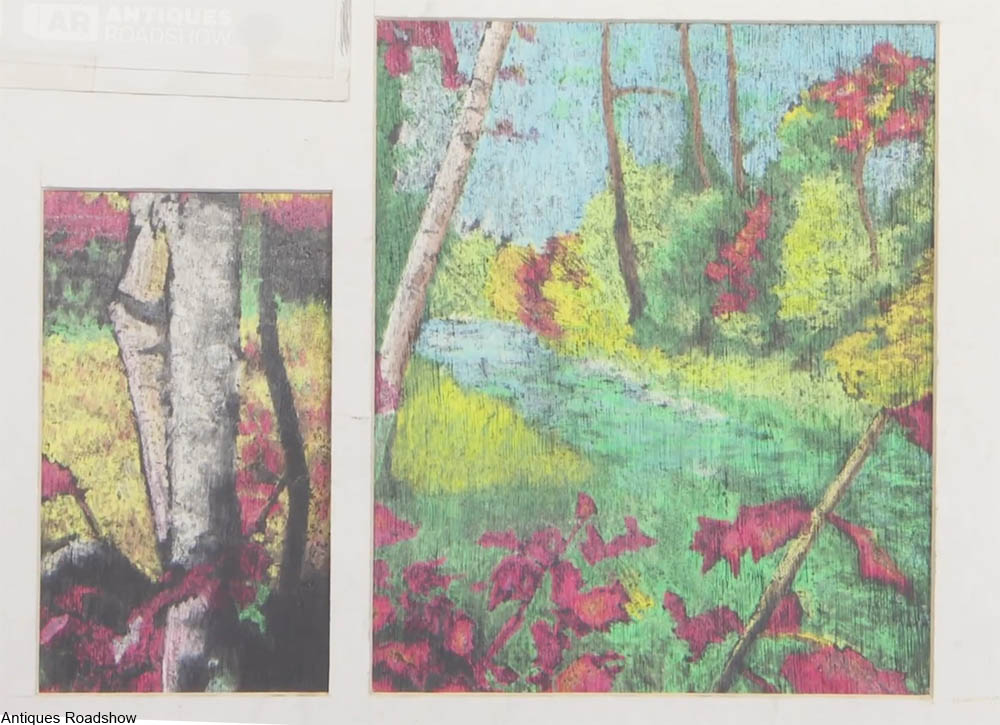 Today most people only know West as a musician, but it’s fascinating to see how his early output was focused almost entirely on the visual arts. Who could have known that the latter would become what he would become world famous for?

Find out how much this collection was appraised for in the video below.