Why Some People Think Juneteenth Should Be a National Holiday

When President Abraham Lincoln signed the Emancipation Proclamation on January 1st, 1863, it gave slaves the right to be free and made owning slaves illegal. However, since the country was embroiled in the Civil War at the time, news of this new freedom didn’t reach some enslaved people in some areas of the South until 1865. Particularly, those in Texas didn’t find out until June 19th of that year. That’s the reason for the name “Juneteenth”. 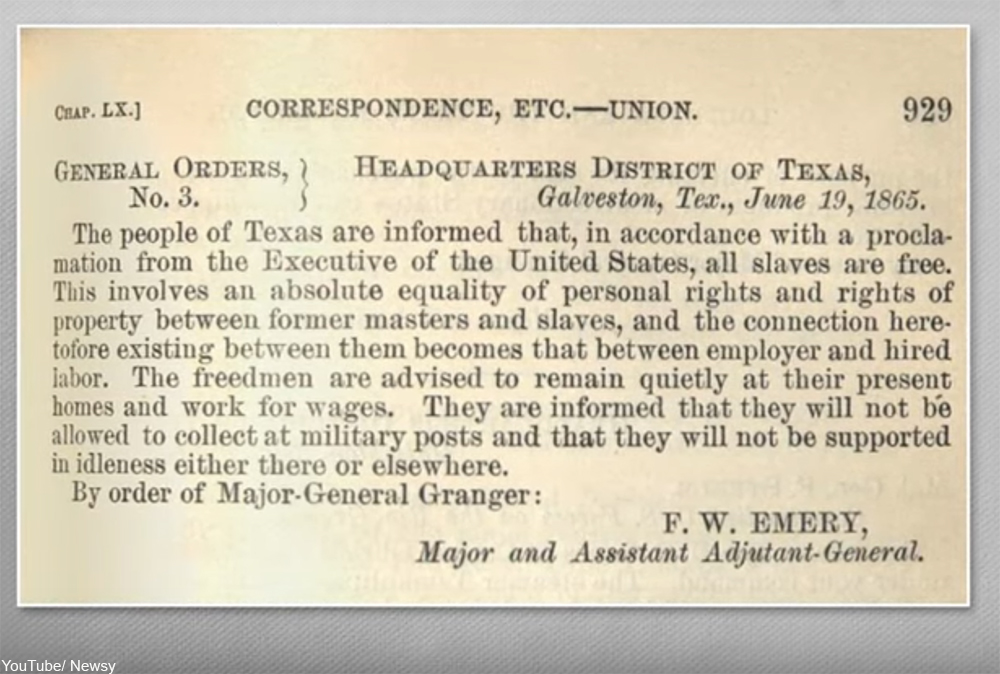 So why were the slaves in Texas held for an additional two and a half years after President Lincoln’s executive order? The answer has to do with the lack of Union troops available to enforce the new law in Texas, which became available on June 19th when they arrived in Galveston, Texas, to spread the news. Even so, in some remote areas with no enforcement slave owners chose not to tell their charges until after the harvest season of 1865, which is telling as to how the news was received by slave owners. However, with the Confederacy defeated, there was no choice but to (eventually) set the salves free. 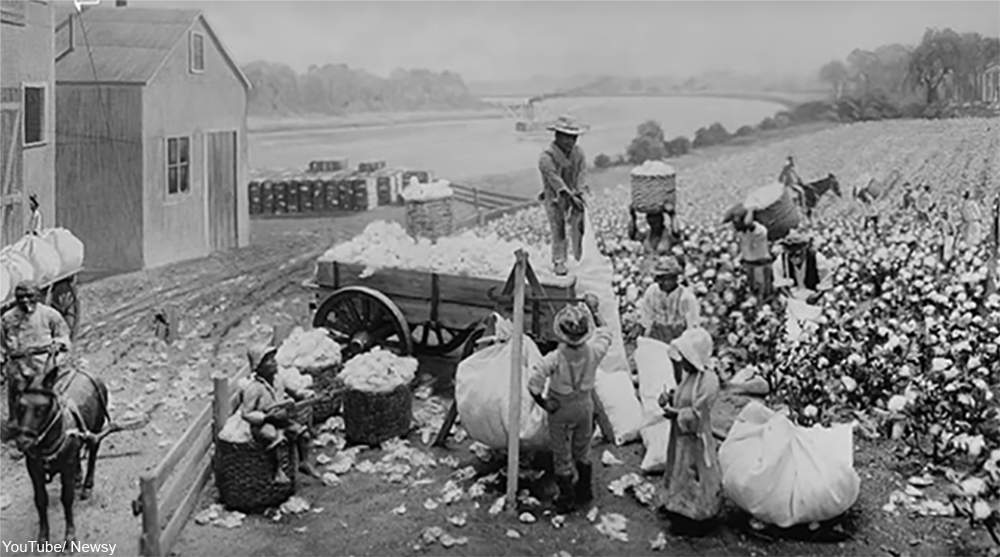 These days Juneteenth is celebrated in various ways across the U.S., with parades and cookouts being two of the most popular ways to enjoy the day. While it is a special day in some localities, it is not a federal holiday. But, many people believe that it should be since Juneteenth represents a dark and complicated part of our nation’s history, as well the functional freedom day for thousands of Texas slaves. Watch the video below for more information on this unique day in history.

"Slave humor" found in the 1865 response of slave who's former master asked him to come back: Click “Next Page” below!