This story originally appeared at Do You Remember by Nick Smithson. 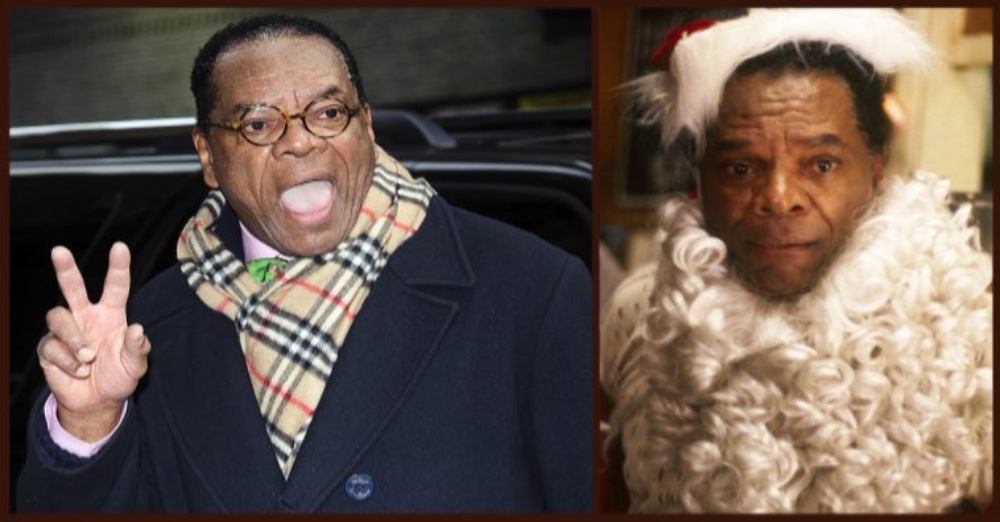 His family stated, “It is with deepest sorrow that we can confirm our beloved husband and father, John Witherspoon, one of the hardest working men in show business, died today at his home in Sherman Oaks at the age of 77.”

It is with deep sadness we have to tweet this, but our husband & father John Witherspoon has passed away. He was a Legend in the entertainment industry, and a father figure to all who watched him over the years. We love you “POPS” always & forever.

Where do you know John Witherspoon from?

His first roles in Hollywood were in the 1970’s on shows like The Richard Pryor Show and The Incredible Hulk. I remember him from guest roles on What’s Happening!! and Good Times.

John Witherspoon was born in Detroit, MI, in 1942 and was one of eleven children. He began to do stand-up in clubs around the ’60s and into the ’70s and continued performing comedy in clubs throughout his life. 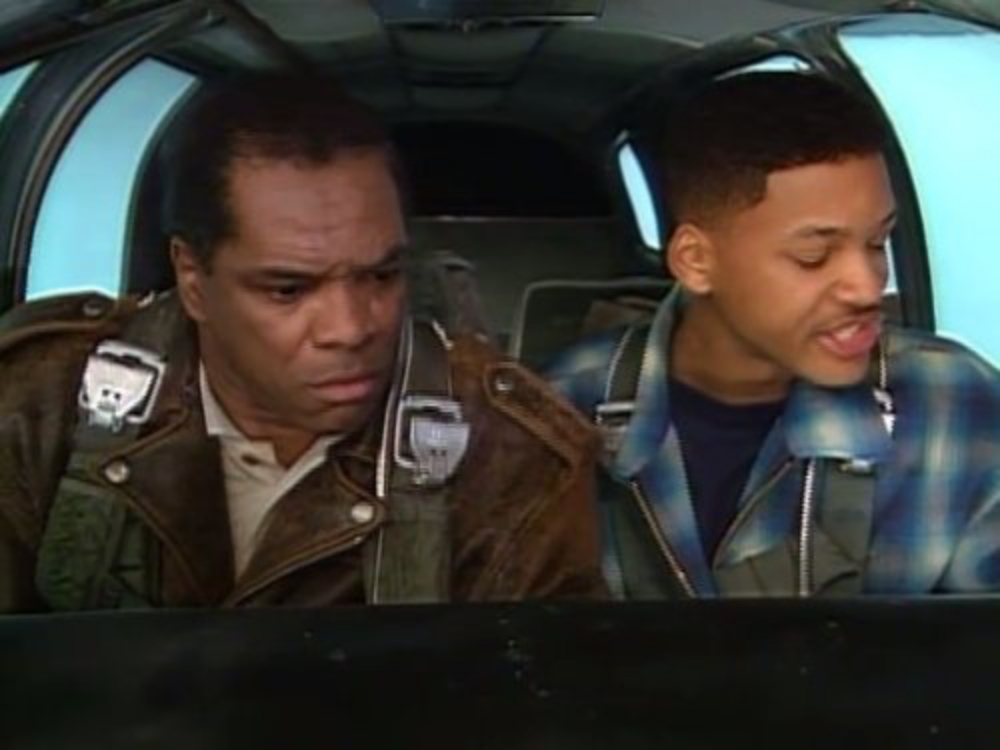 John Witherspoon will live on through his work and his family

“He was a Legend in the entertainment industry, and a father figure to all who watched him over the years. We love you ‘POPS’ always & forever,” his family and management said.

Ice Cube who was John’s on-screen son in Friday, stated his condolences on Twitter: “I’m devastated over the passing of John Witherspoon. Life won’t be as funny without him.” 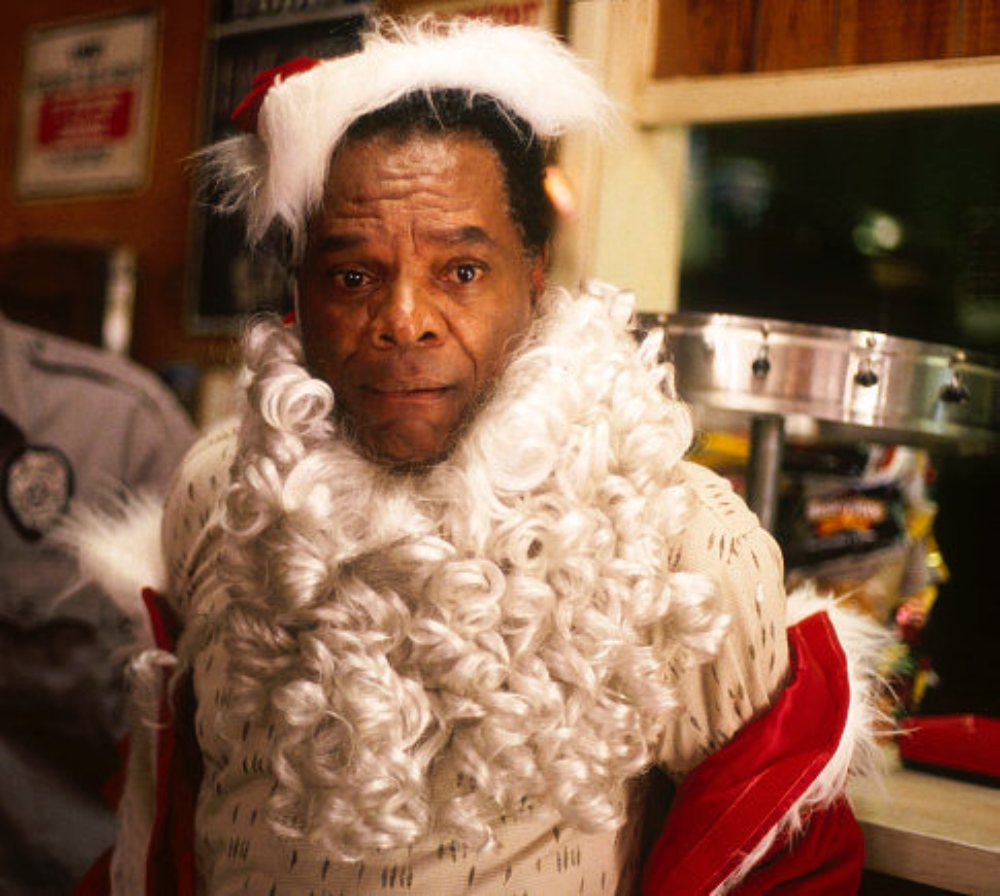 Watch an iconic scene from Friday in the video below (some R-rated language in clip):