That Time John Wayne Had To Save Himself from KGB Assassins

It might sound a bit nuts, but John Wayne had a run-in with the KGB and lived to tell the story. Apparently The Duke’s popularity around the world was seen as a threat to the spread of Communism and in the 1950s, during his last years, Soviet leader Joseph Stalin ordered a state-sponsored hit out on John Wayne.

Nikita Khrushchev rescinded the order as soon as he came to power in 1953, and is quoted as having said that in Stalin’s final years he was stark raving mad. But, before the change of power, Stalin’s KGB men actually did attempt the assassination of Wayne – with disastrous results for the Soviet hitmen! 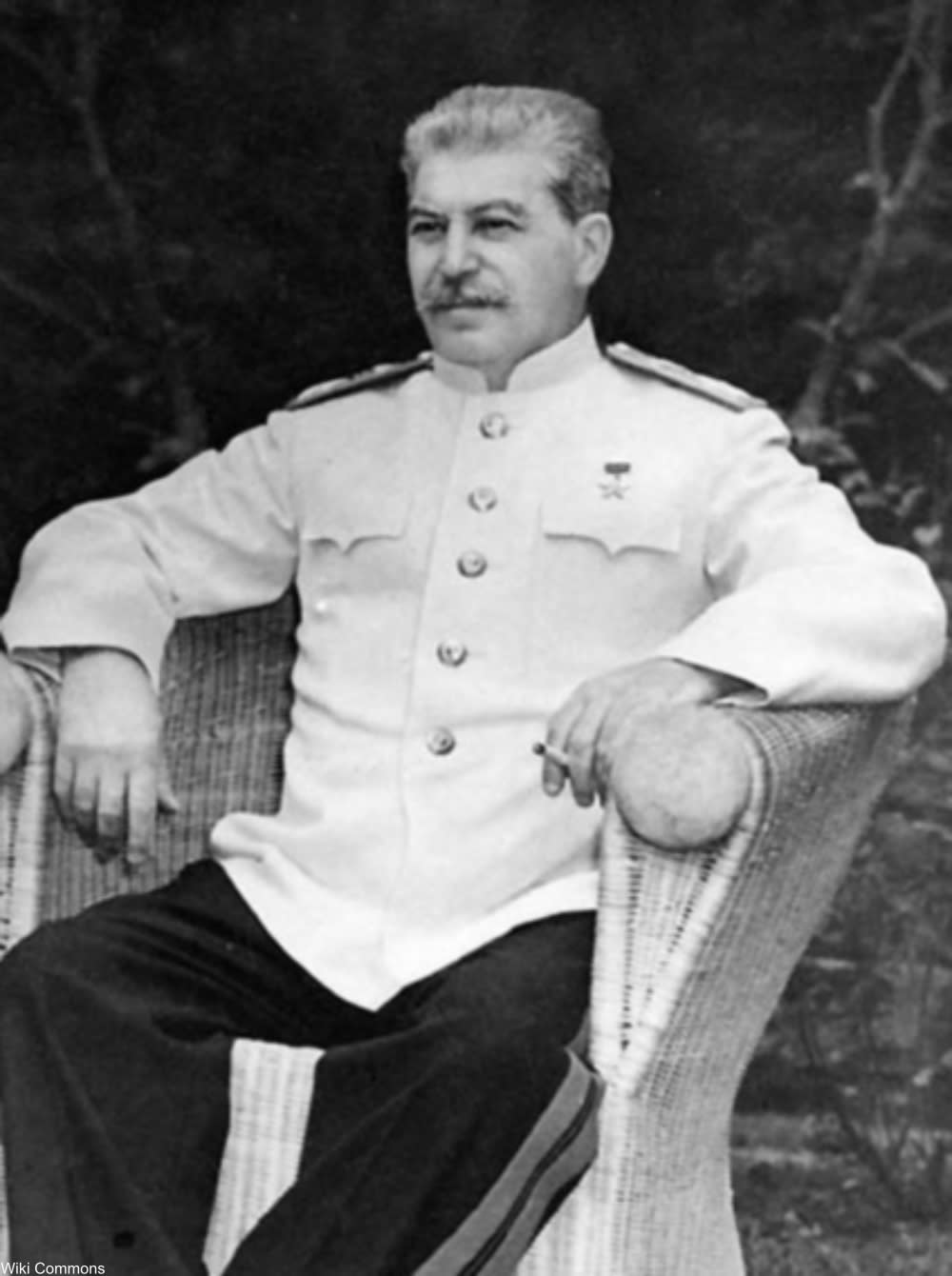 Khrushchev never wanted The Duke to be assassinated and it’s reported that Khrushchev wanted only two things on his 1959 tour of the U.S. – to visit Disneyland (which was denied due to security reasons) and to meet John Wayne (which he did while the two matched each other shot for shot on drinks). 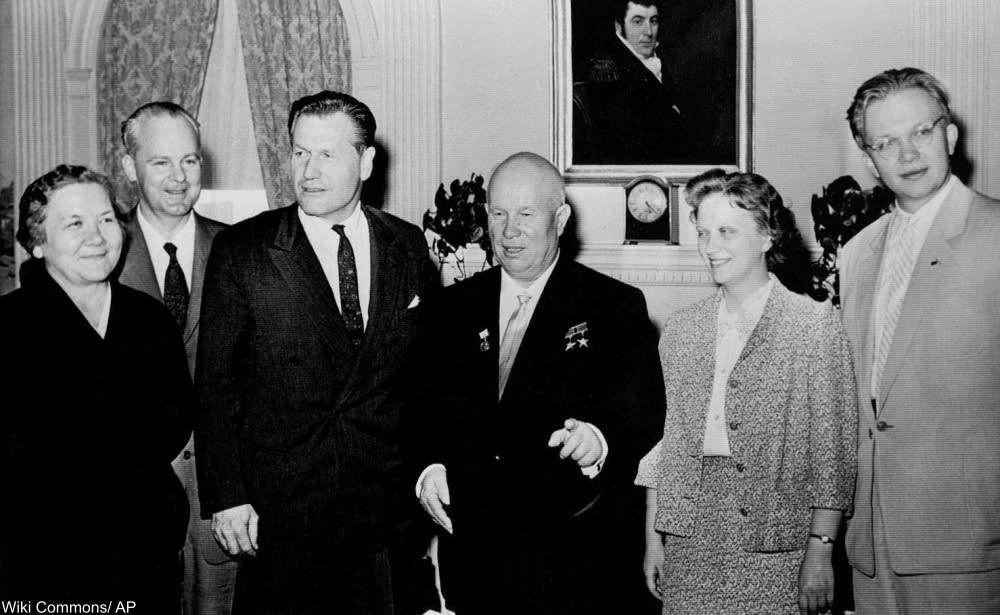 Khrushchev and family on their 1959 U.S. trip. Via/ Wiki Commons

However, in the years before Stalin’s death the ailing Soviet leader had wanted Wayne dead because he viewed the patriotic messages of John Wayne’s films as democratic propaganda which might have actually swayed minds away from Socialism. Combined with combined with their worldwide popularity, it seemed far too risky for Stalin. John Wayne was known for his roles as a loner who just wanted justice, a persona which has never quite jelled with the concept of Socialism. 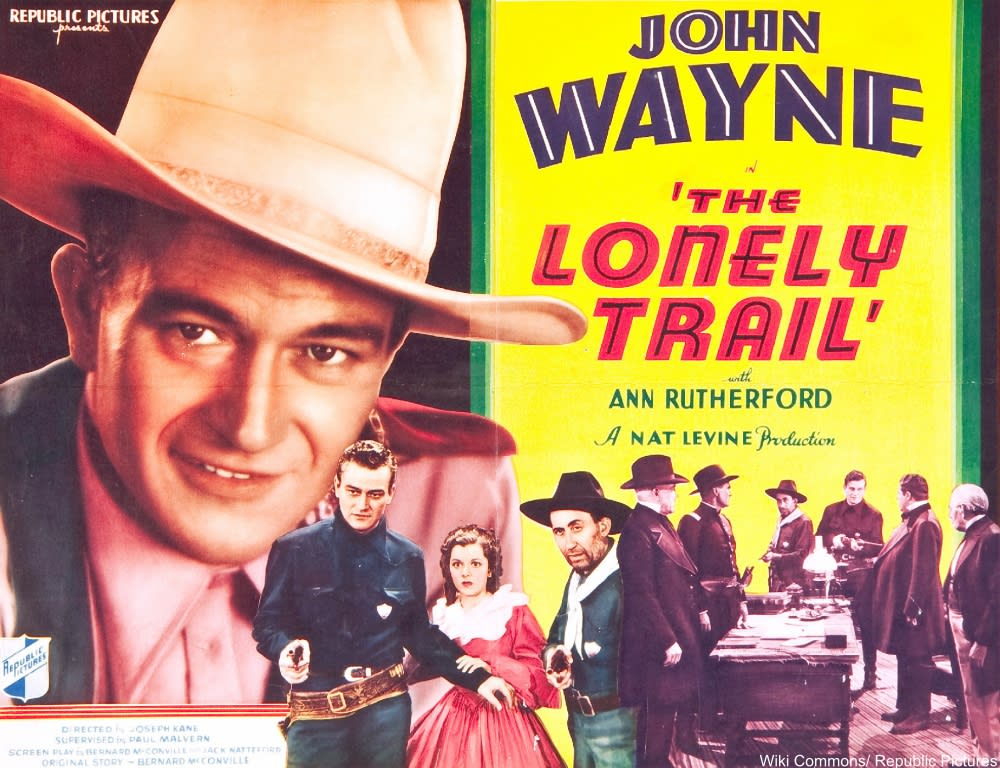 The story of John Wayne’s botched assassination was told at Hollywood dinner parties, most notably by Orson Welles, who found it a most entertaining and chilling story. The tale was then relayed to the public in 2005 with the book John Wayne: The Man Behind the Myth written by Michael Munn. John Wayne died in 1979 and Welles was telling this story well into the 1980s despite the commonly known fact that Welles had little respect for Wayne personally, but just loved a darn good story!

With the help of his stuntmen Wayne fought off a group of KGB hitmen, but the details are a bit unclear since it’s not something which made headlines at the time. However, the incident is thought to have taken place in the 1950s.

Apparently the FBI contacted Wayne to give him information on two KGB assassins who were planning an attack. According to Munn, Wayne had asked the FBI to let him handle the situation and had then planned (with a group of his stuntmen, including Yakima Canutt) an abduction and mock execution of the two Russian agents which apparently scared them straight. The rumor was that the two men later became agents working with the U.S. government! 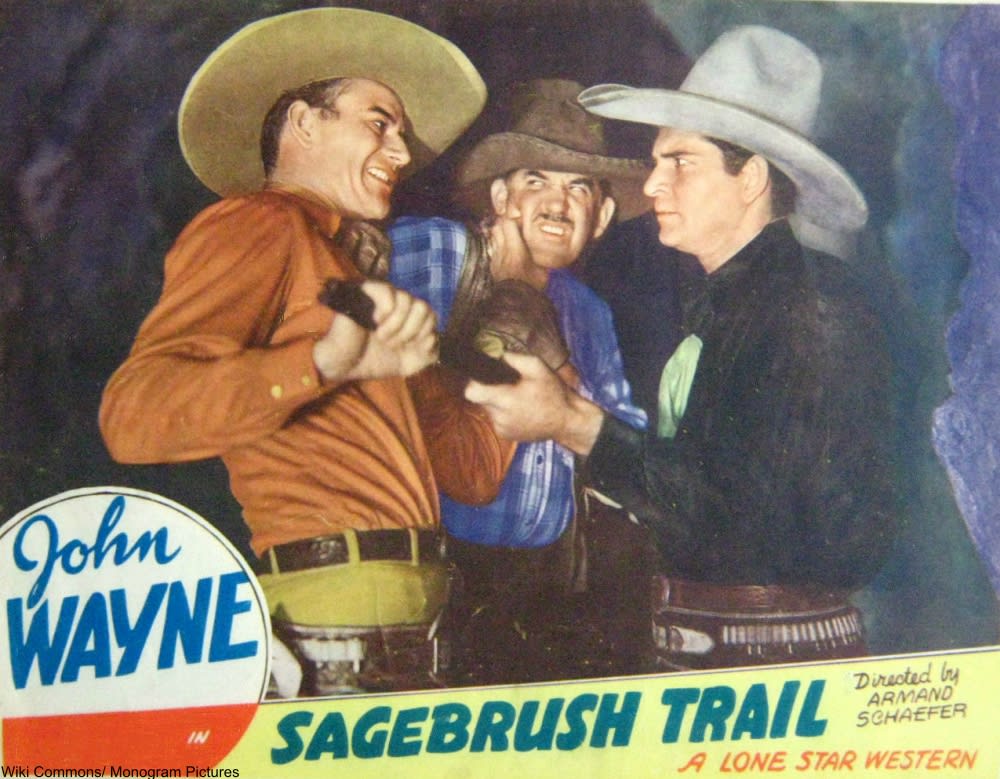 Ykima Canutt can be seen on the right in the black shirt in this lobby card for the 1933 filmSagebrush Trail. Via/ Wiki Commons

Despite the dramatic twist, the story was a hush hush affair that most involved simply wanted to put behind them. But, it must have been scary for John Wayne to know that there were people in the world who saw his films as dangerous and who wanted him out of the picture! 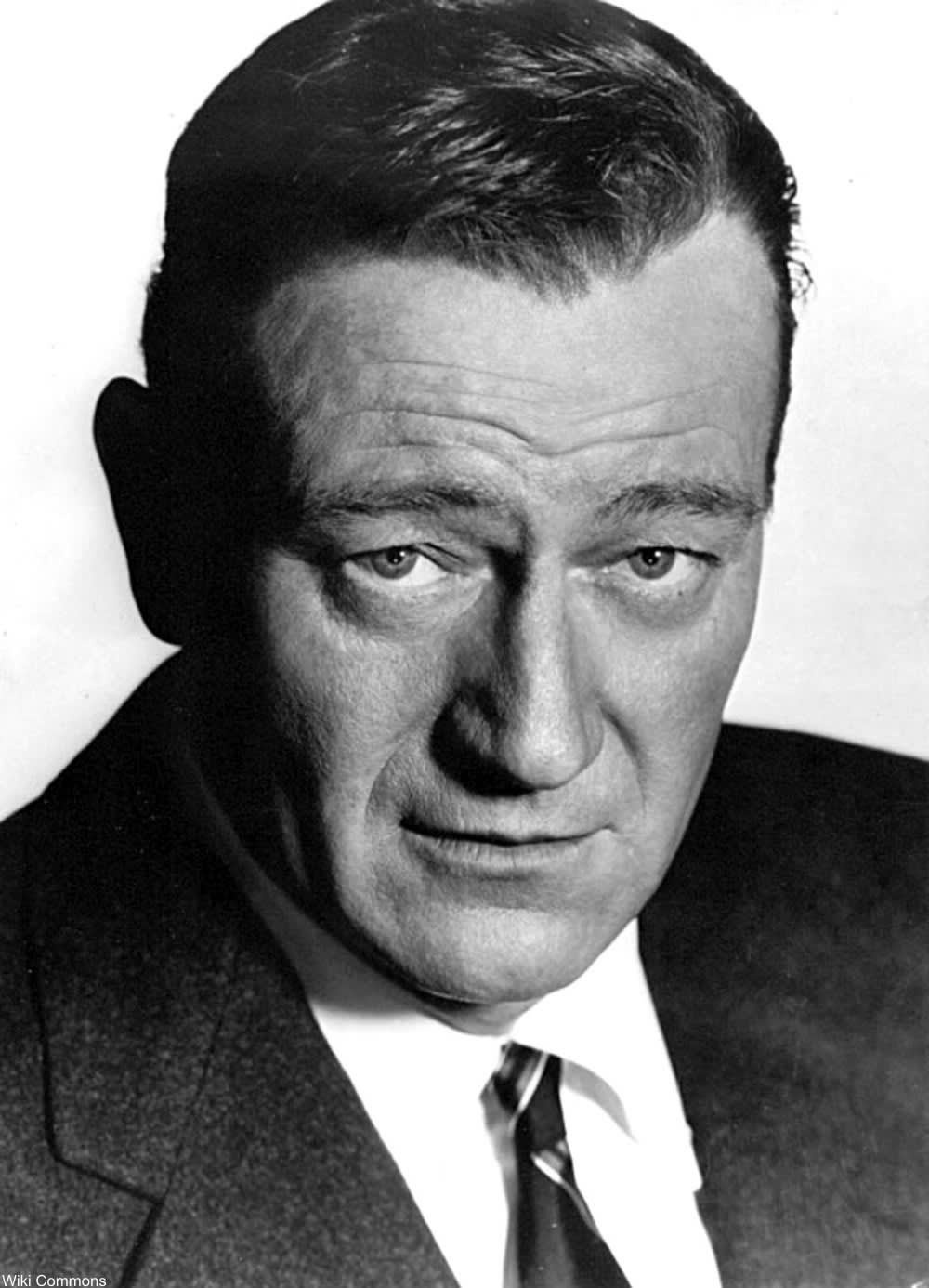 So there you have it: John Wayne not only promoted an American way of life in his films, but he foiled the foreign agents sent to kill him for his pro-democracy image! All we can say is: that’s the most John Wayne thing we’ve ever heard of!

13 facts about John Wayne that reveal his true character: Click “Next Page” below!