Joan Collins on the “Casting Couch” Politics of Old Hollywood

Joan Collins first began acting in her late teens in England. By the time she reached Hollywood, she was still a bright-eyed innocent. It was at a party early in her Hollywood tenure that Collins spoke with Marilyn Monroe at a party held by Gene Kelly. The veteran actress warned Collins to, “watch out for the wolves in Hollywood, honey” who were out to take what they could from young actresses. As Collins found out, they were around every corner. 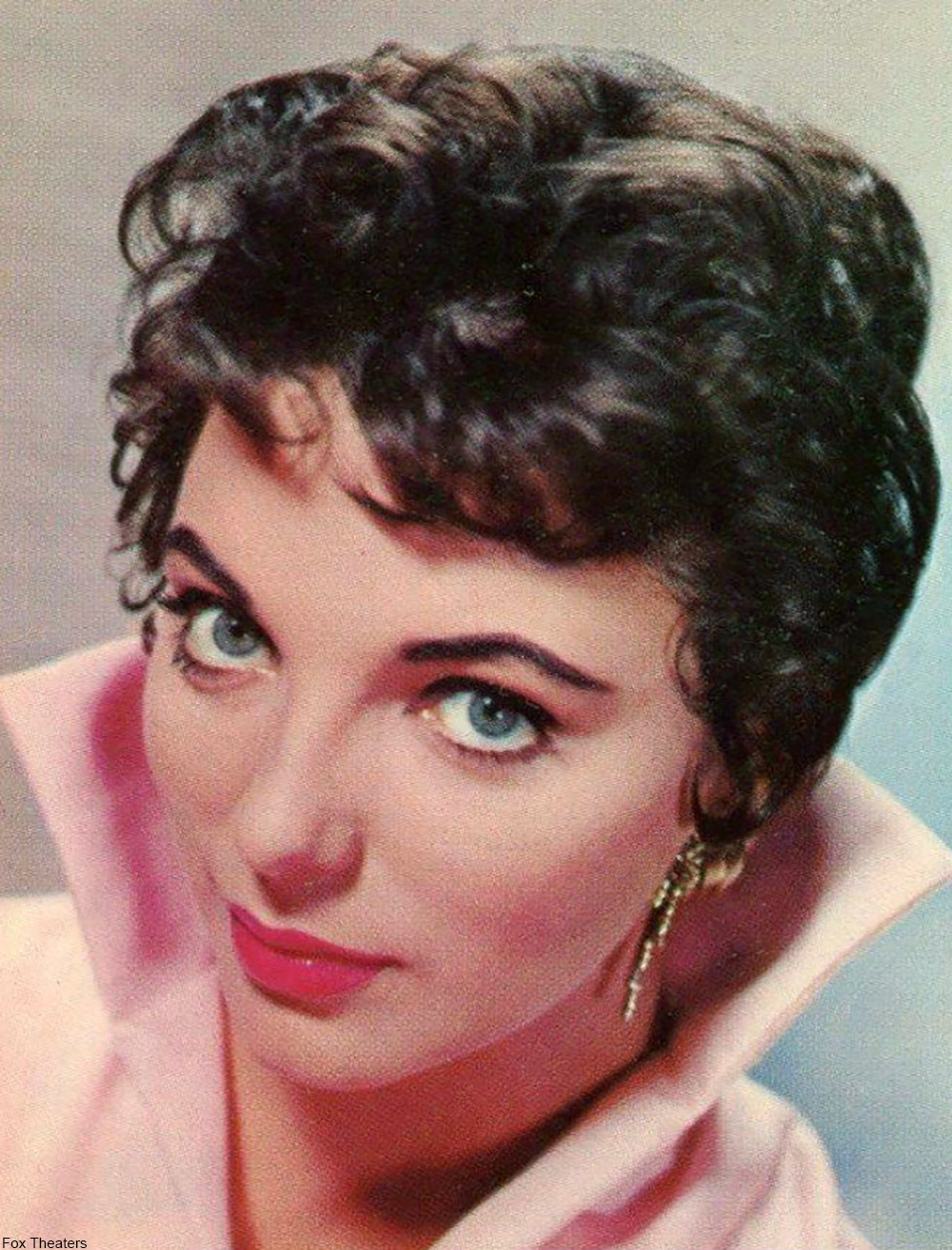 Collins’ first big role was as the young seductress in The Girl in the Red Velvet Swing, and she was cast at the age of 22 for that role. At another L.A. party years later she was offered first dibs at the lead role in the film, Cleopatra, provided she would become the mistress of a married movie executive. We know how that ended since Elizabeth Taylor famously played that role during the scandal that followed her marriage Eddie Fisher a few years before.

About the whole Cleopatra fiasco, Collins told CBS, “I was never ever, ever, going to settle for giving my body to some old man for a role -or even young man- or anybody. I would never do that, ever, ever.” She had previously been given a screen test for the role and was called as a possible alternate when Taylor fell ill on set. But, in the end, it was never to be. 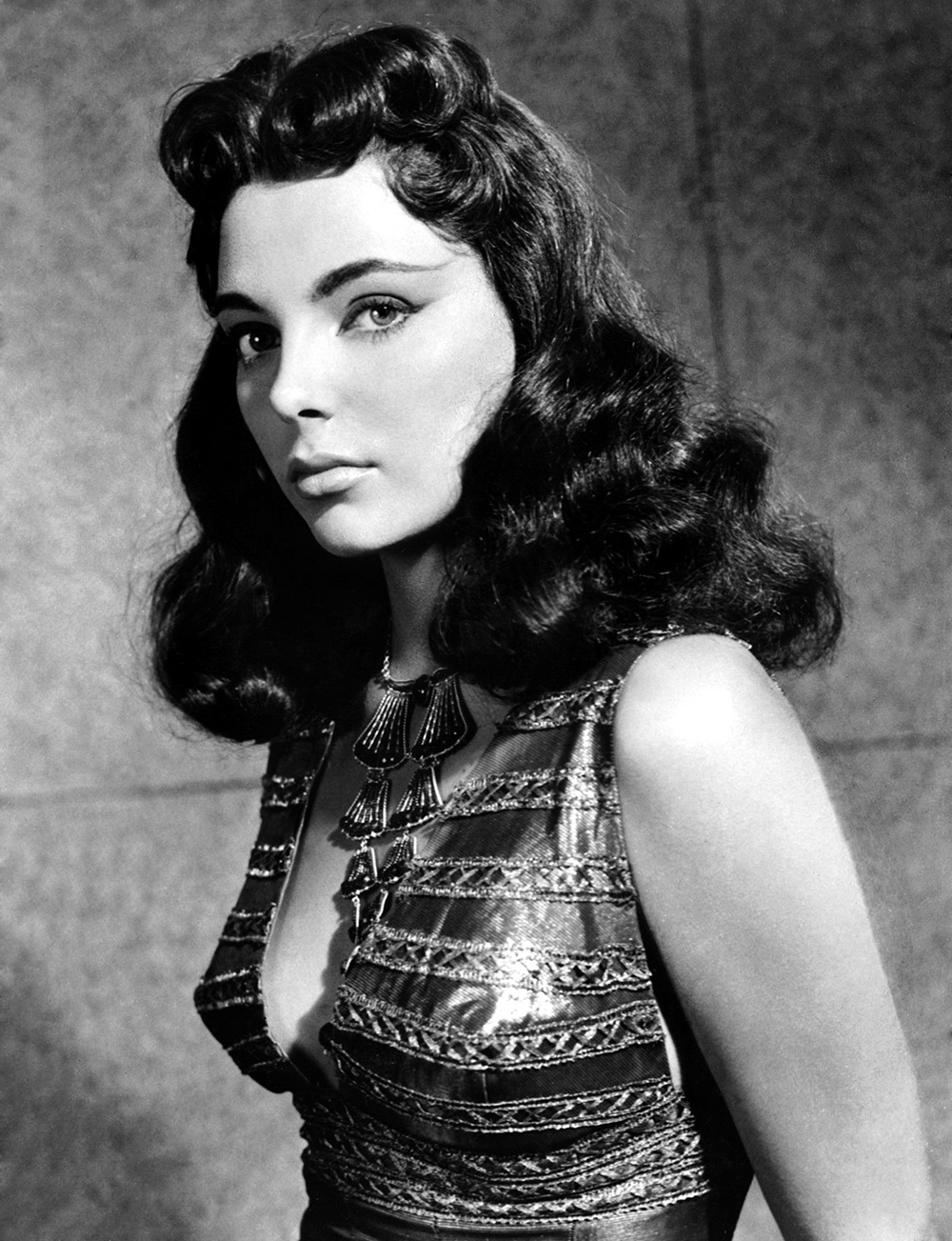 Joan Collins in Land of the Pharaohs, 1955. Via/ Wiki Commons

Collins’ father, a theatrical agent, had also warned Collins, quite early on, that there were “bad men” in the world of acting, but she recalled years later that she was far too innocent to have understood what that really meant. In an interview with This Morning in 2017 Collins estimated that her knowledge of sex and relationships as a teen was the equivalent of a 10-year-old in the today’s world. Later when she auditioned for a one-line part as a maid she had to show her décolletage and hike her skirt up on the spot at the casting director’s request. And, refusing casting directors wasn’t wise if you wanted the part. 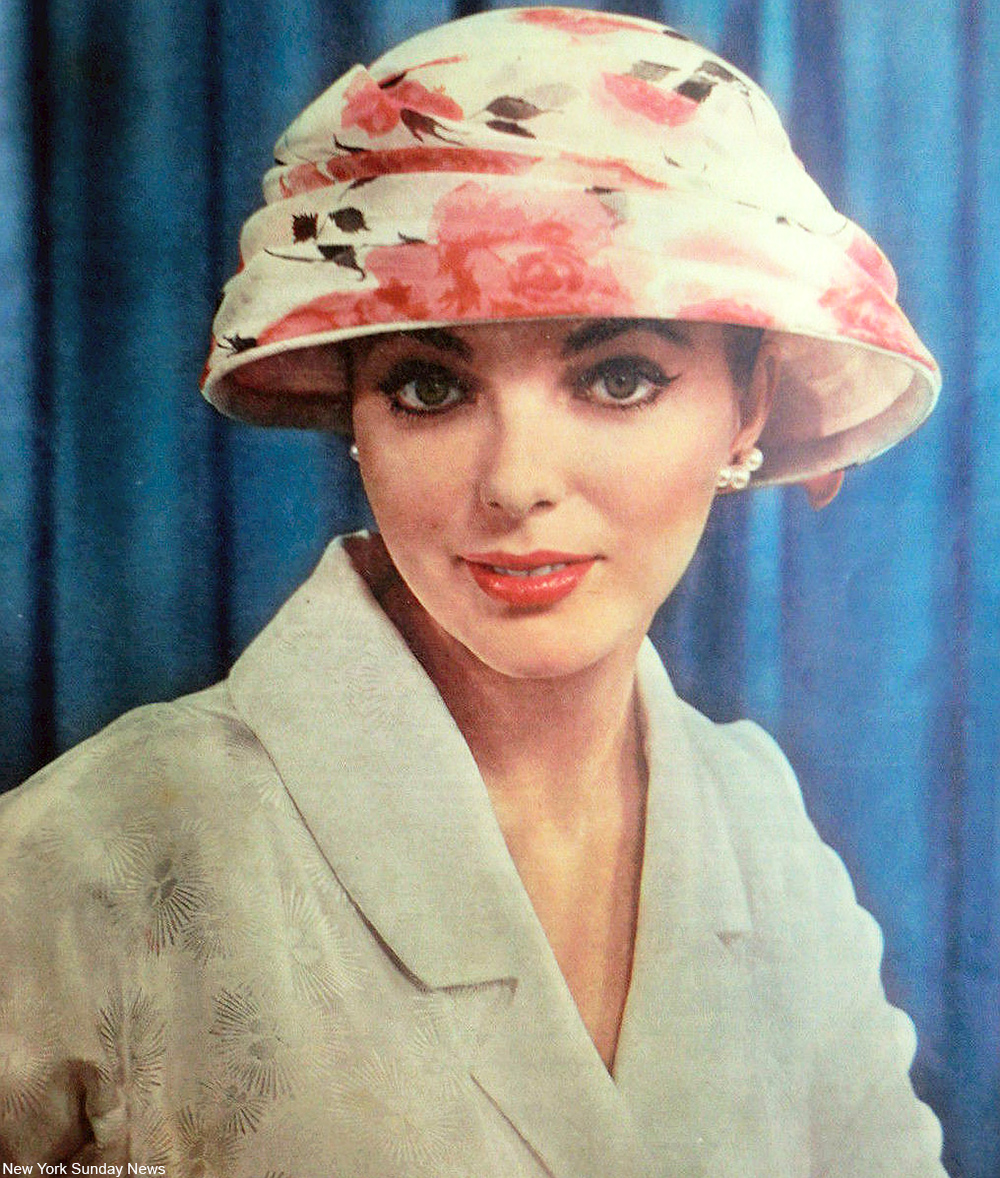 Collins has recounted many times over the years how the industry worked back then, noting that at any time a dissatisfied executive or director could make one’s career go up in smoke. According to Collins, Monroe had told her that the higher-ups at the movie studios would, “drop your contract – they’ve done it to lots of girls” if they didn’t get what they wanted.

Collins would go on to star in many films and to become forever immortalized as Alexis Carrington on Dynasty, the role that finally earned her a star on the Hollywood Walk of Fame.

At the height of her career she was no longer a young woman, but instead a fierce and fiery 40-something with a chip on her shoulder. The situation was a far cry from the young model and actress who had to swat away photographer’s groping hands when they treated her “like a box of candy” and who had to endure two stars who pulled her top down and laughed openly at yet another Hollywood soirée. It truly was a different era. 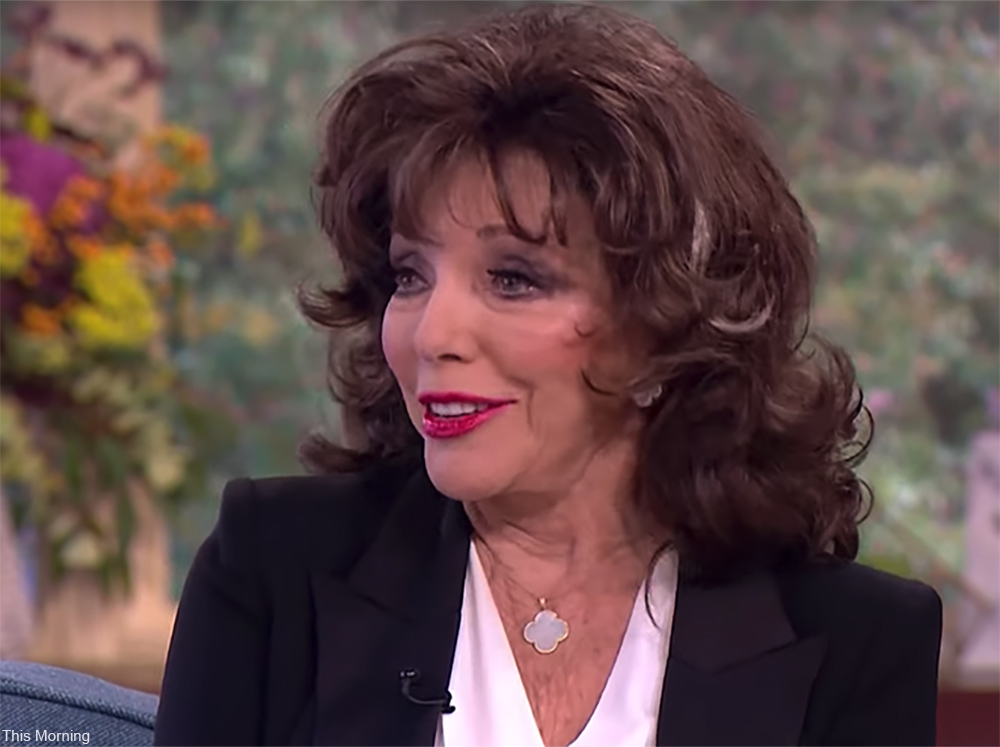 Watch the This Morning interview with Collins where she describes her casting couch experiences in the video below.