When we think of Woodstock, most of us instantly start replaying one song in particular in our heads: “The Star-Spangled Banner” as performed on electric guitar by Jimi Hendrix. His unusual rendition earned him a lot of guff from people who said that he wasn’t respecting the national anthem. However, in an interview with Dick Cavett in September of 1969, just a month after Woodstock, Hendrix defended his performance with one simple statement, “I’m an American, so I played it.” 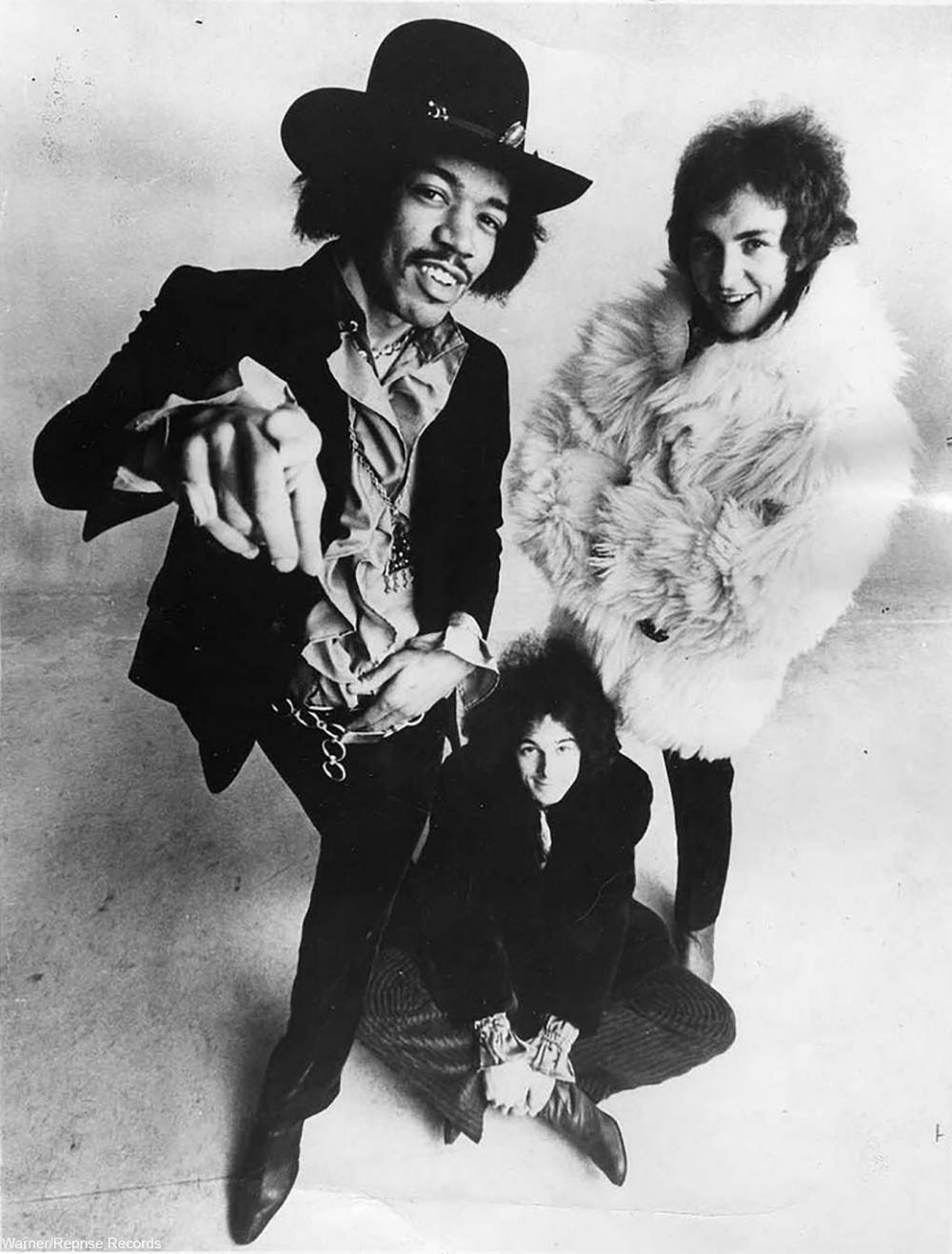 In the Dick Cavett interview Hendrix said that in the course of his fame he had suffered 3 nervous breakdowns. At the start of the segment Hendrix also admitted to being completely sleep-deprived and to running on “8 minutes” of sleep in this interview for The Dick Cavett Show. Nearly exactly one year after this interview, Hendrix died from asphyxiation after having taken a large quantity of barbiturate sleeping pills to help with his insomnia.

The interview not only shed light on Hendrix’s mental state, but also gives us a glimpse of how he perceived his ground-breaking Woodstock performance. The huge number of people attending Woodstock, combined with the rainy conditions, made for a tumultuous schedule. This was due to a number of factors, including a swell of people once the festival organizers opened the venue to all, free of charge. Hendrix recalled that, “a festival of 500,000 people is a very beautiful turnout, you know?”

Hendrix and his then-band, Gypsy Sun and Rainbows, were at first given the opportunity to play at midnight on Sunday, but weather delays pushed the festival into Monday morning. Hendrix would have been the closing act in either case. Hendrix also claimed that since he had been up all night he was exhausted and played a song that morning which he had been performing since childhood. It just so happened to also be the national anthem. But, in reality, it was a song that he performed often and there are nearly 50 recordings of him doing so, many from before Woodstock. 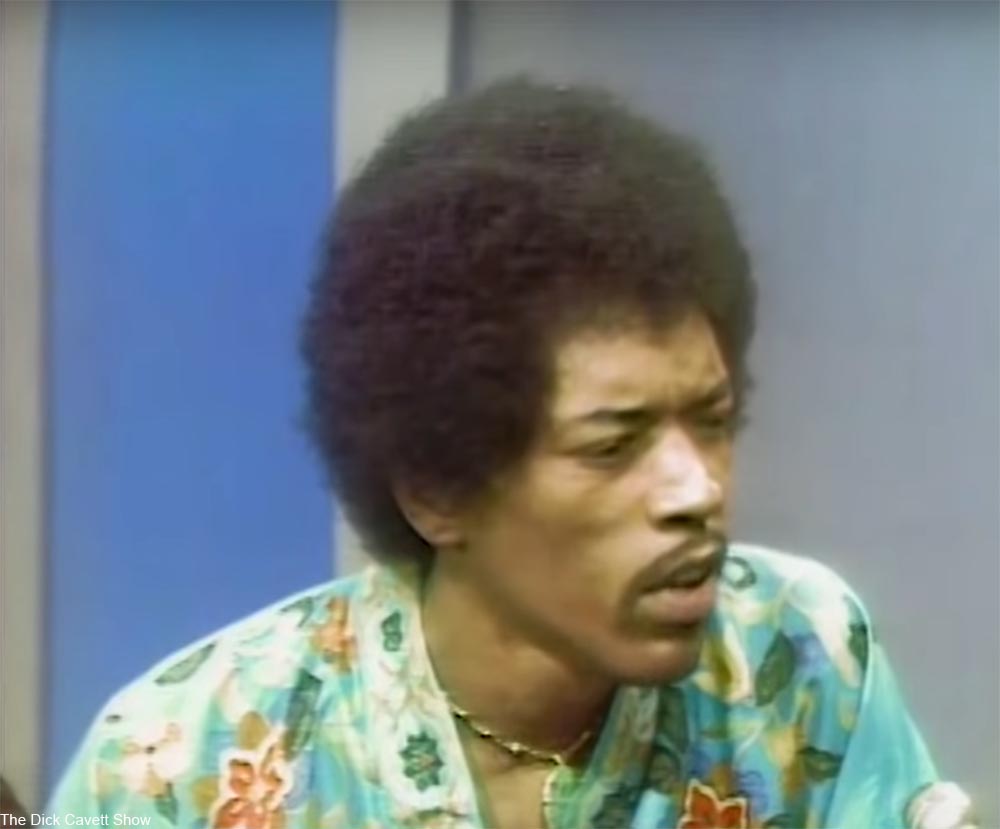 Have a look at the fascinating 1969 interview in the video below.