The Mysterious Manor That Is Said to Have Inspired Jane Eyre

Charlotte Brontë’s 1847 novel, Jane Eyre, at once scandalized and bewitched audiences of the era. The story follows a lowly governess through a maze of complicated emotions in the very first of the first-person narratives. Her personal morals play out heavily in the book, as she falls in love with Mr. Rochester, master of Thornfield Hall.

Eyre later finds out that Rochester has been keeping an awful secret: he’s got a mad wife locked in the attic. And, if we’ve spoiled the novel for you then all we can say is that 170+ years should have been enough time for everyone to have read this masterpiece! Find out about the house (and mysterious attic) that inspired the fictional Thornfield Hall. 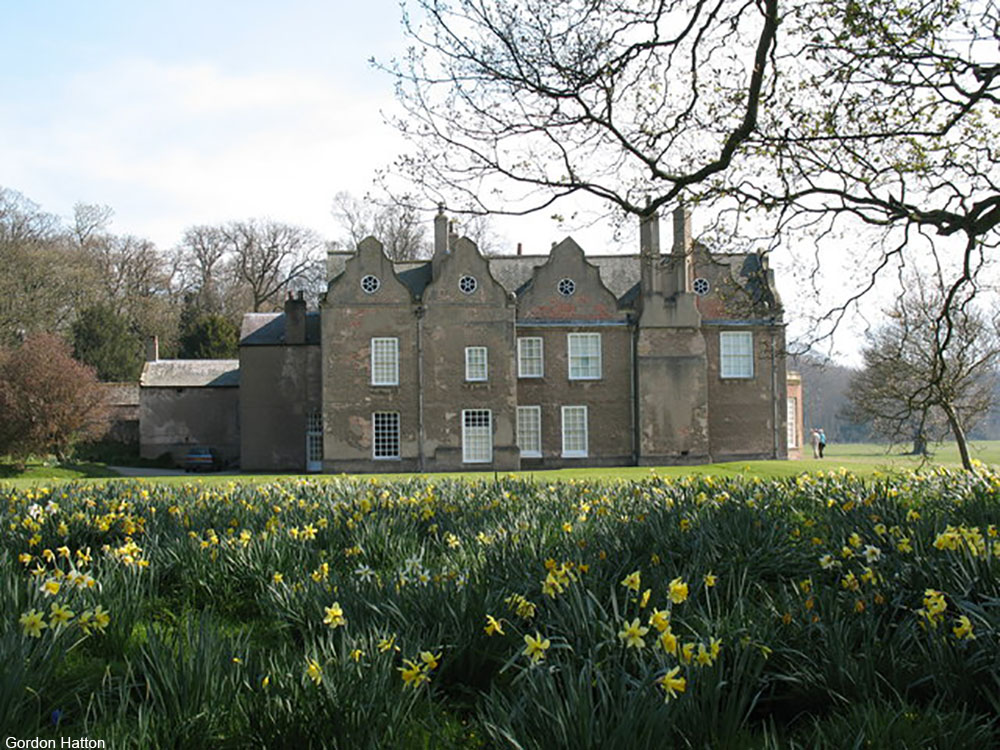 With its stone construction and Gothic style architecture, the depiction of Thornfield Hall is much like many upper class homes of the early Victorian era. In films, the historic Hadden Hall near the English town of Bakewell has been used to depict this literary property many times. However, there is another manor which is thought to have been the real life inspiration for Brontë. The Norton Conyers House in North Yorkshire near Ripon had long been thought to be the inspiration for the book, but a discovery in 2004 further convinced many of the truth behind this story. 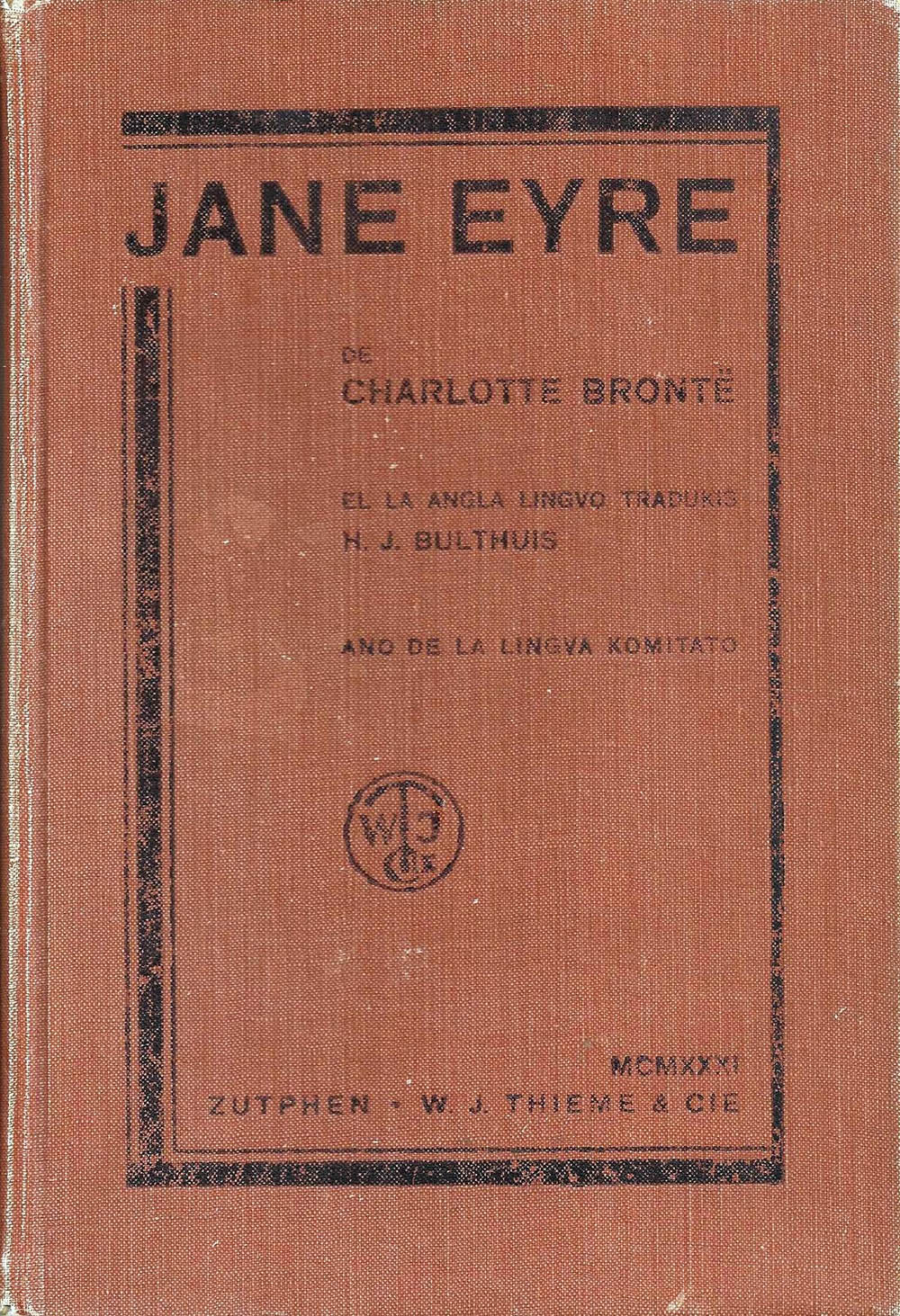 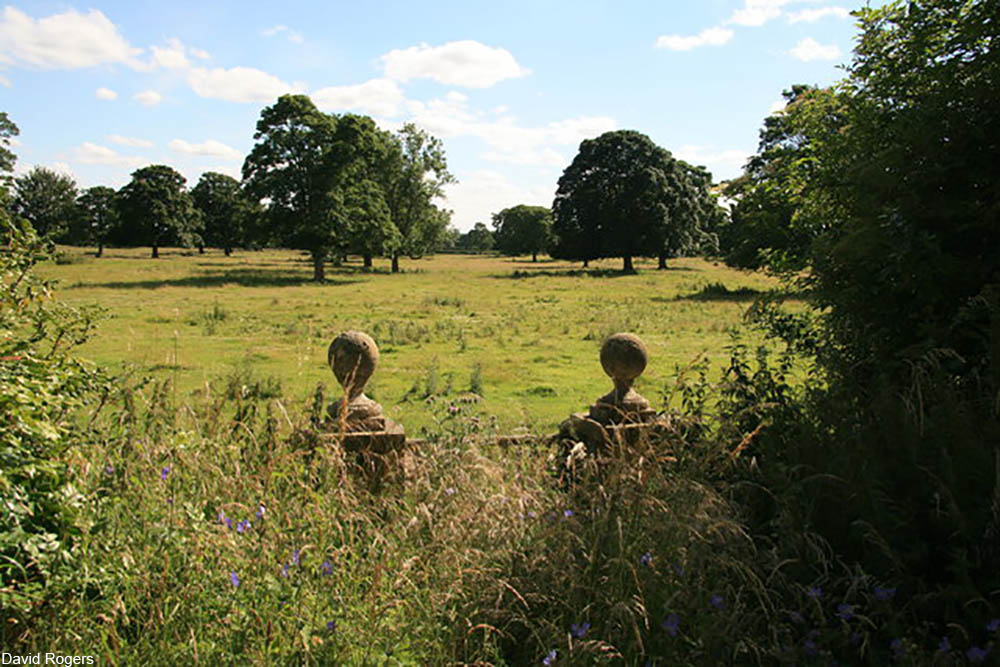 The property has been owned by Sir James Graham’s family since 1624, and he grew up in the manor. Even as a child Graham was privy to tales of an imprisoned ancestor hidden away in the walls. But, during renovations in the early 2000s, there actually was a secret staircase discovered. The narrow set of stairs had been completely hidden and led to a desolate attic room with one window. The door to the attic had a spring lock on it. 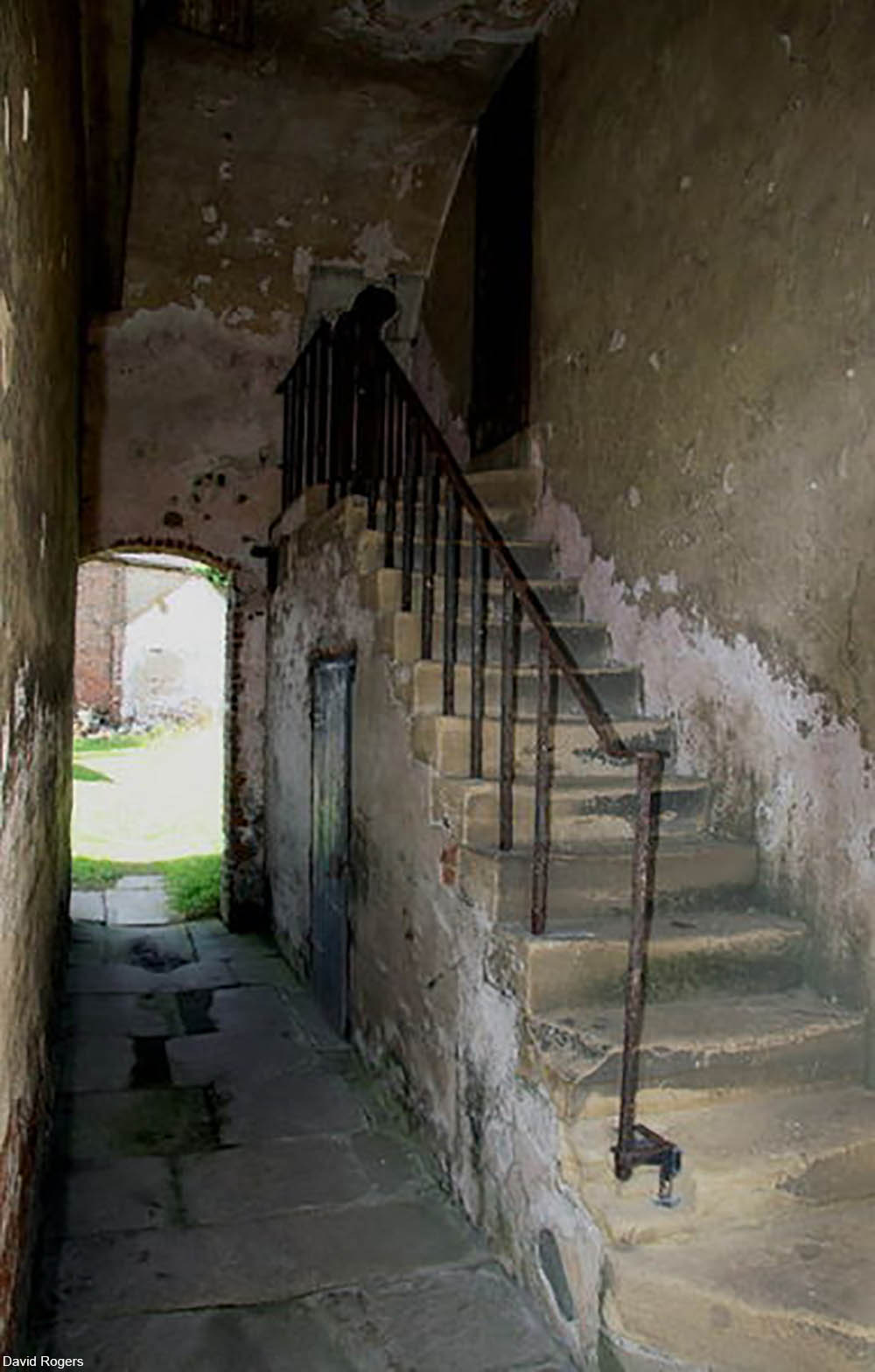 A set of stone steps at Norton Conyers House. Via/ Wiki Commons 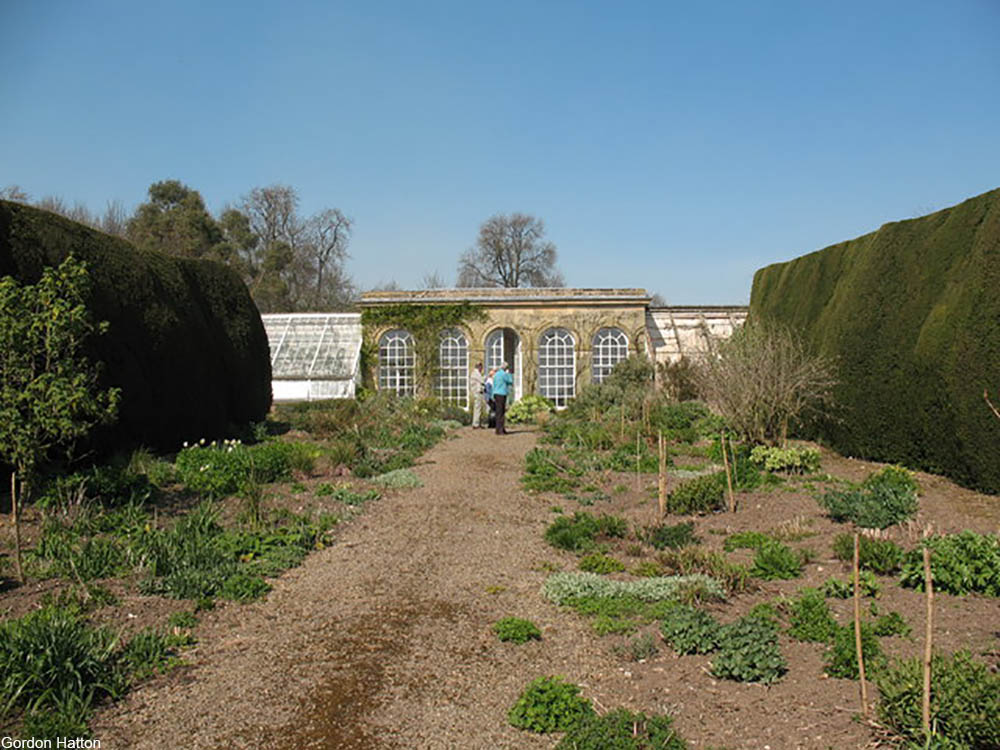 It is said that this is the room (above) that a member of the family was kept in. Lady Graham later remarked that this room was an incredibly sad area of the house, located on a dead-end passageway. The entrance to the secret stairwell was discovered on a landing near the Peacock Room, which was said to have been the blueprint for Rochester’s quarters in the book. However, the Grahams suspect that the entrance to the attic room would have been unhidden when Brontë visited in the 1839. It is now thought to have been paneled over in the 1880s.

At the time of Brontë’s visit to Norton Conyers House, it was thought that the prisoner of the attic had been kept there some 60 years earlier. It has been proposed that the confined woman could have suffered from epilepsy or might have been an unwed mother the family hoped to hide from the world. 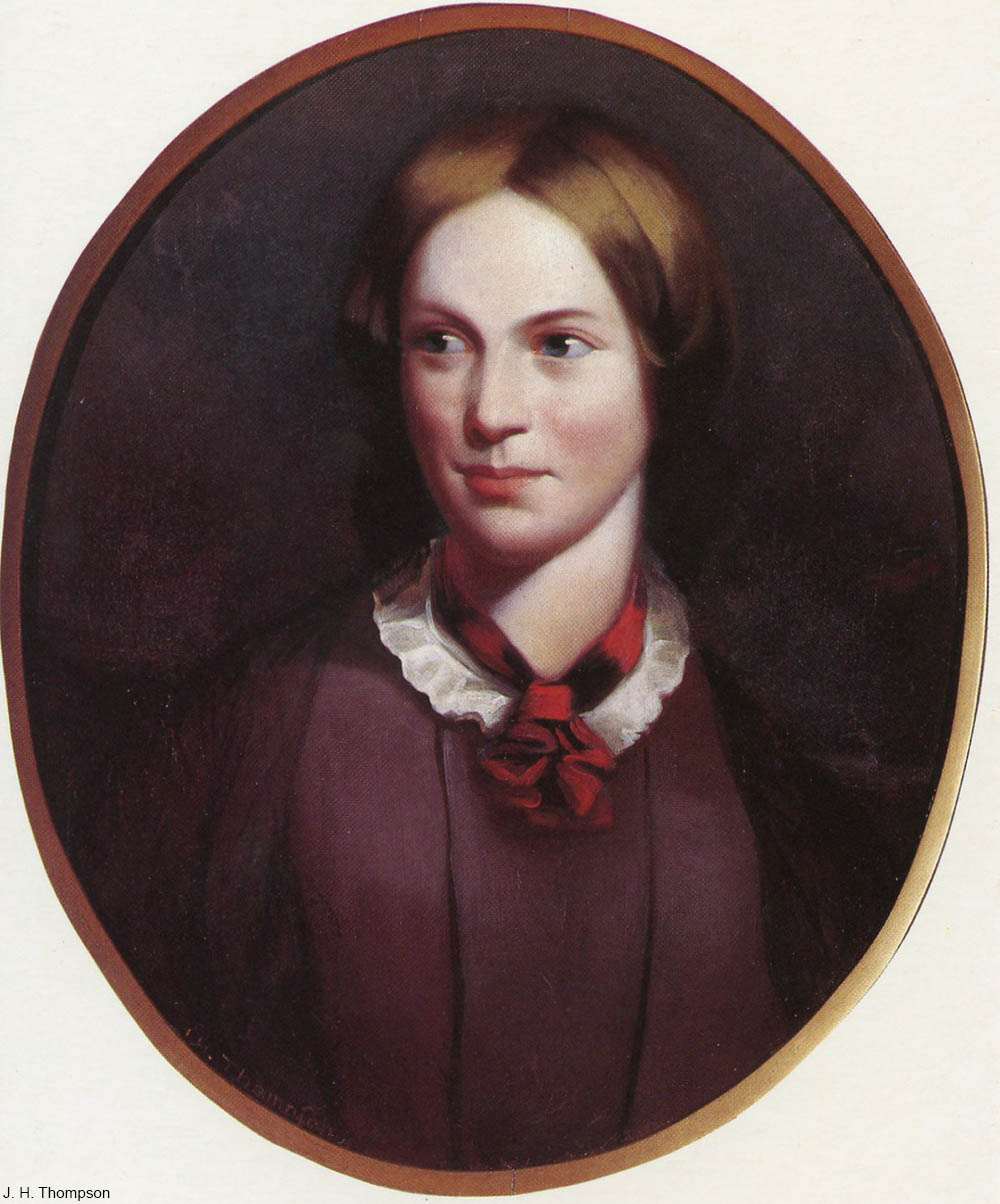 The manor estate is now open to the public around 30 days per year and private tours are also given. The site had to close to the public because of an infestation of death watch beetle, a wood-boring insect that is devastating to historic homes and was reopened in 2015. The estate has extensive gardens which make the setting seem almost idyllic, despite the rumors of a mad family member locked in a low-ceiling, North-facing attic room.