The Reason Why Jackie Kennedy Was Such a Style Icon

Her style was a breath of fresh air to the American public. She was nne of the youngest First Ladies in U.S. history.
JFK’s election to the office of President of the United States coincided with the youth movement and everything young, making her a bastion of style from the outset. Jackie’s style, with shorter skirts and more modern silhouettes, was taken as very chic. It’s one reason why her style is still considered so iconic today. 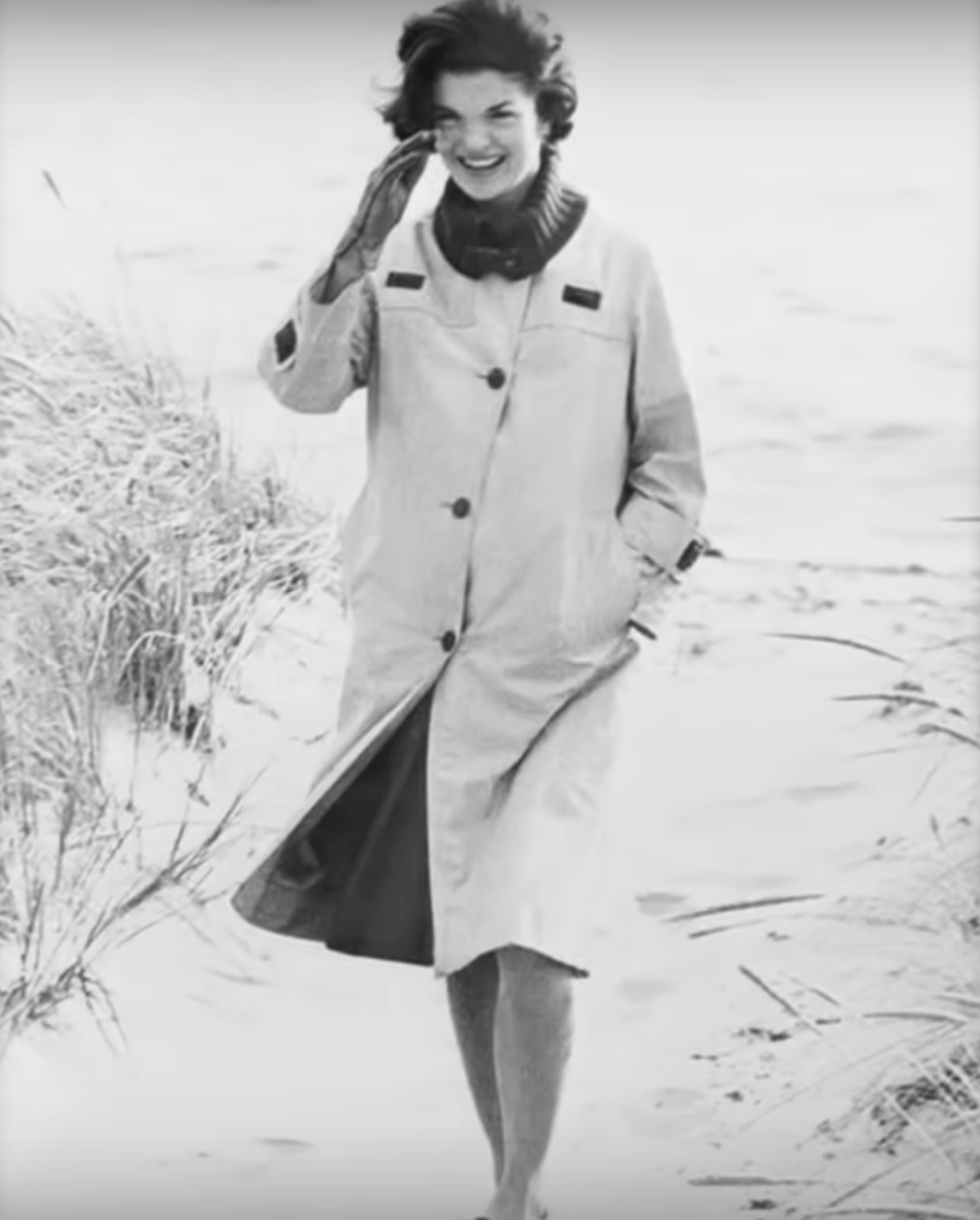 After JFK’s assassination in 1963, Jackie remained in the public eye during her mourning, but also in her courtship to Aristotle Onassis. Her reputation as a stylish woman meant that she was photographed often, and she traveled in well-known circles which meant she was never entirely out of the spotlight. 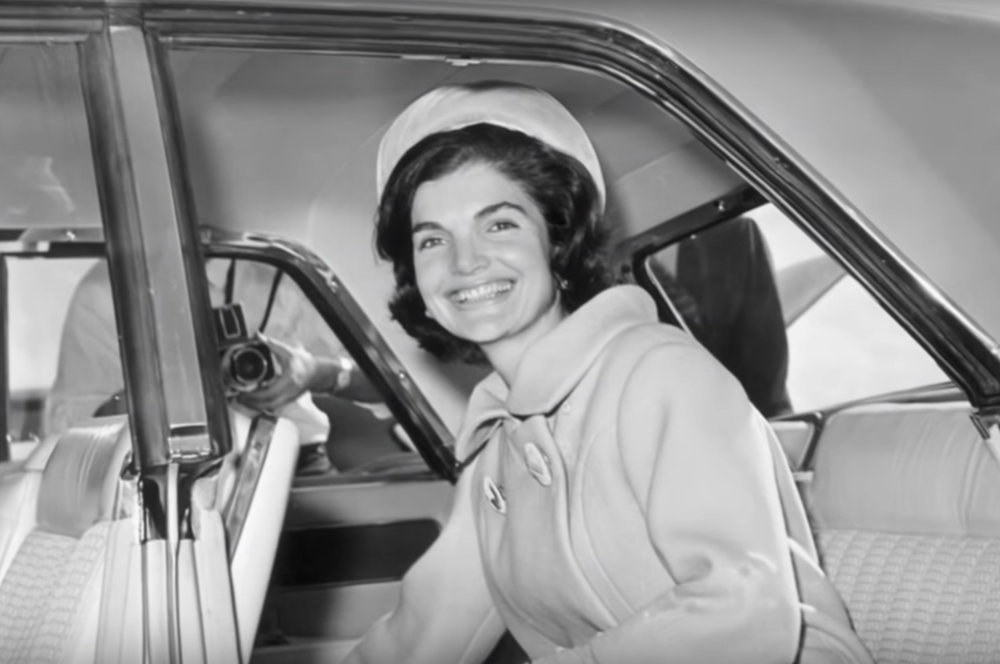 Jackie popularized the pillbox hat and the Chanel suit in the early 1960s. And, by the end of the decade she made big sunglasses and white jeans into fashion statements, despite their more casual look. 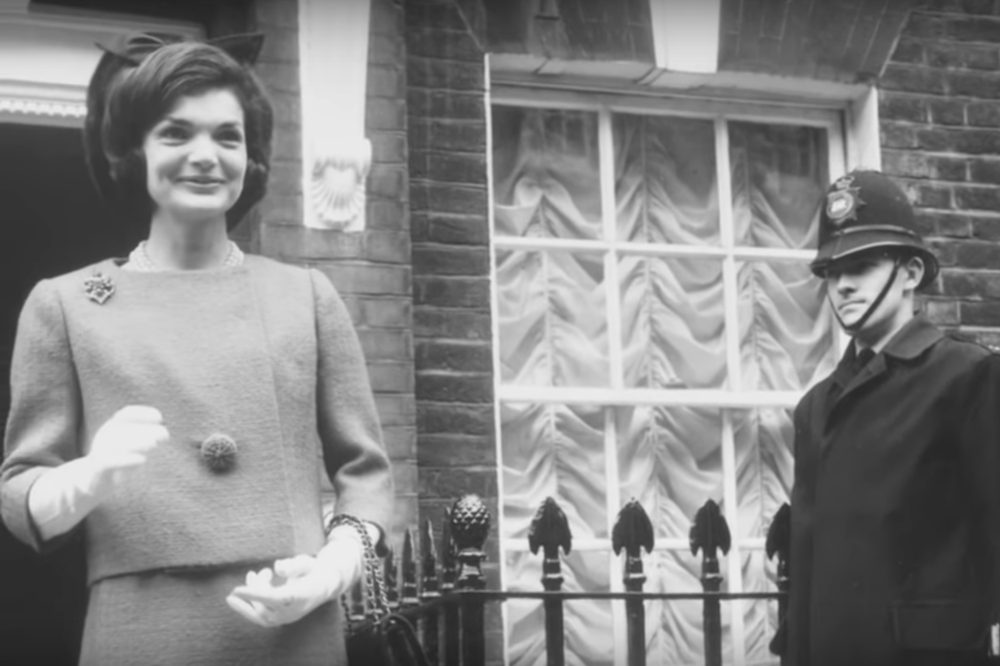 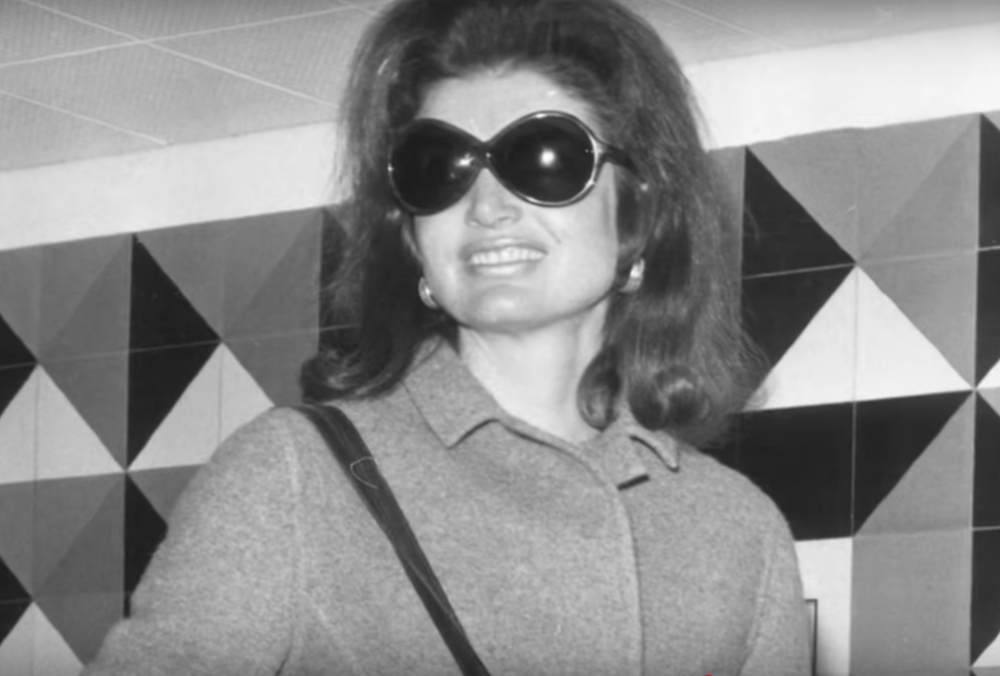 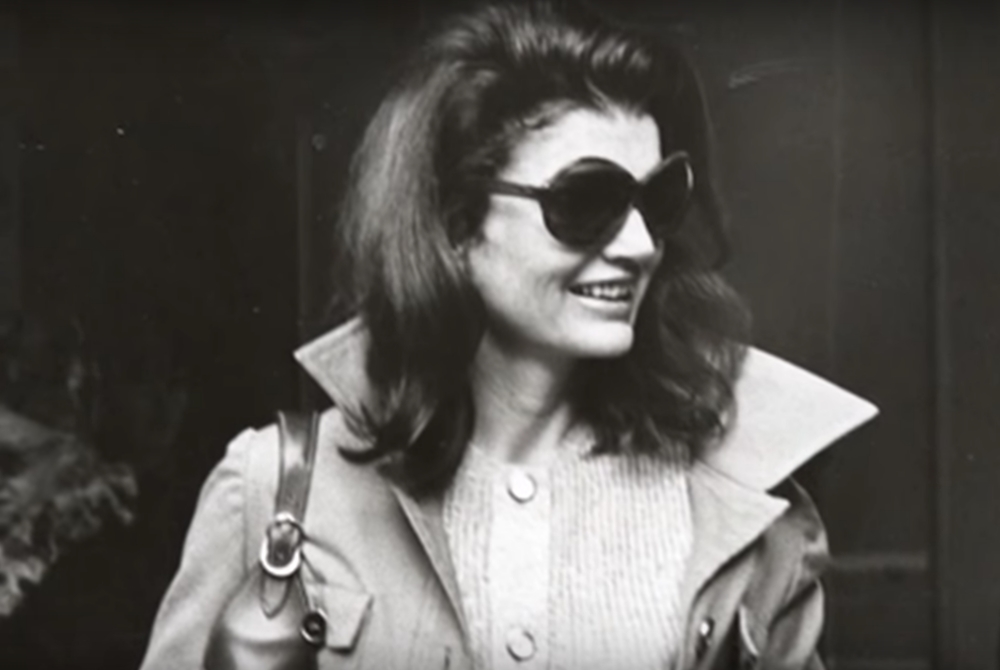 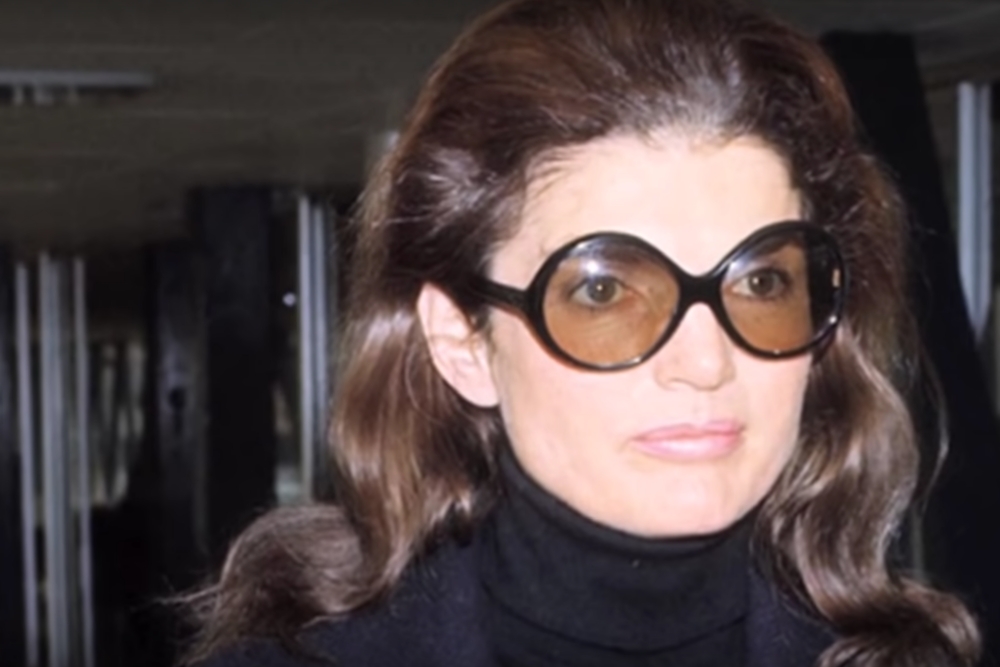 From 1960 until her death in 1994, her style made headlines around the world. Today, she is looked upon not only as an extremely fashionable woman, but as a graceful role model of femininity. Her style is often copied even to this day. As special correspondent to Vanity Fair Amy Fine Collins explained, “No one would ever take it as an insult if they were compared to Jacqueline Kennedy.” How true that statement is! Her persona and style came to be associated with an effortless elegance that most women would love to embody. 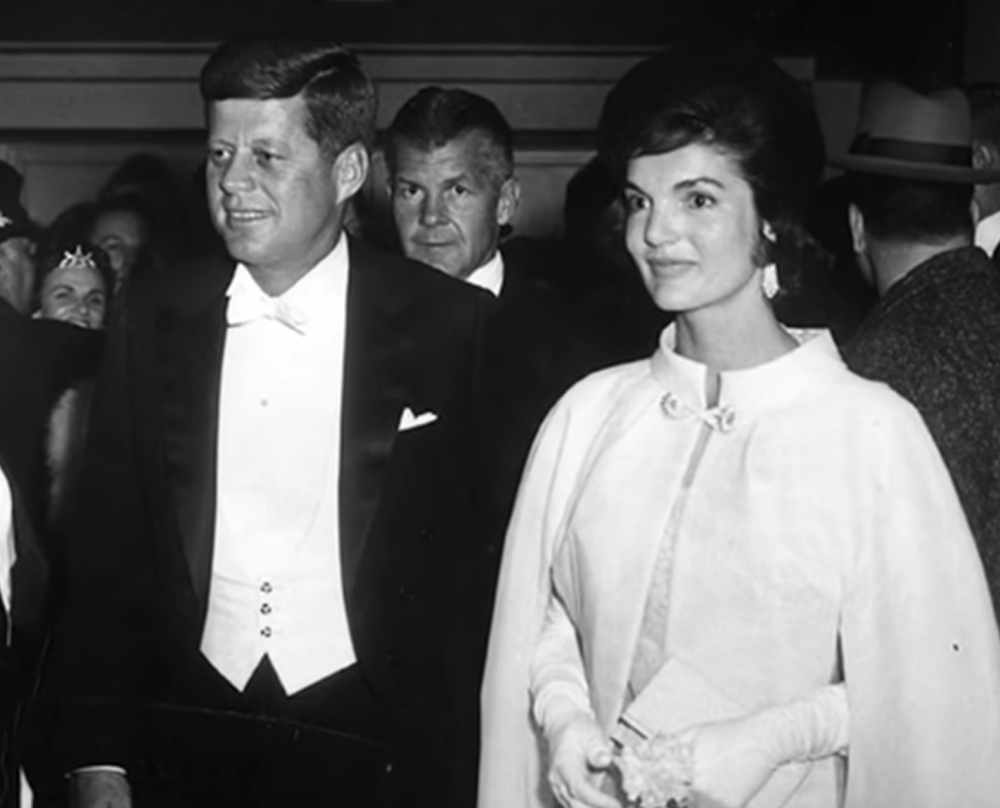 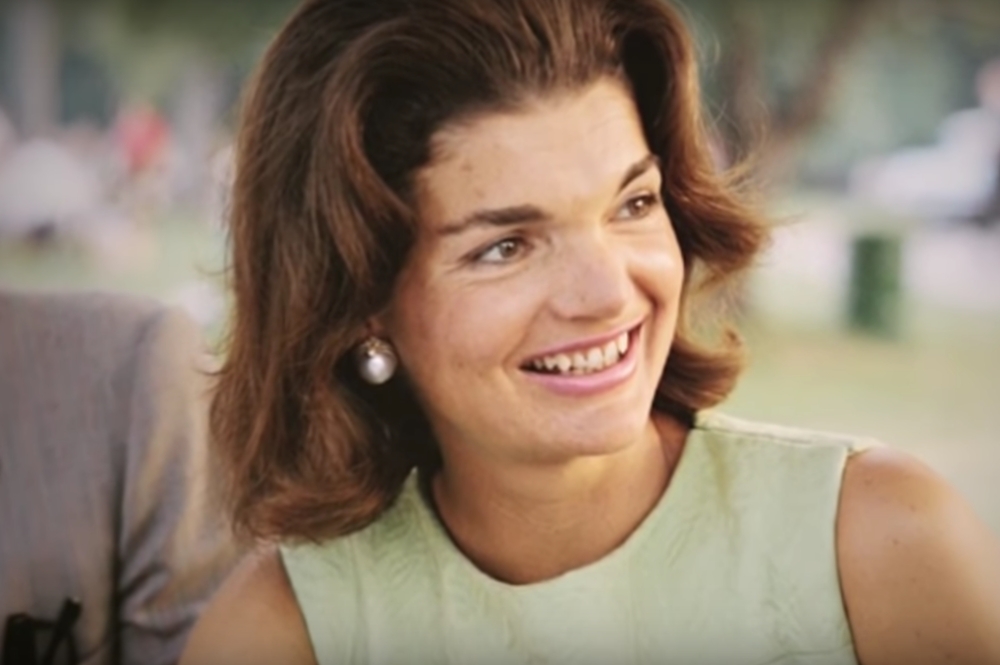 See more of her style throughout the years in the video below.