Inventions That Look Wildly Different From When They First Came Out

There are so many inventions we use everyday that are essential to how we live today. From having fun to getting chores done around the house, the inventions we use on a daily basis all got there start long before they made it to store shelves. But, how they looked and operated was sometimes quite different to the forms we know these days. Have a look at 13 inventions that looked wildly different when they were first created.

There was a time when remote controls were not wireless, making them a lot less useful than remotes today are. However, they were still considered a wonder. 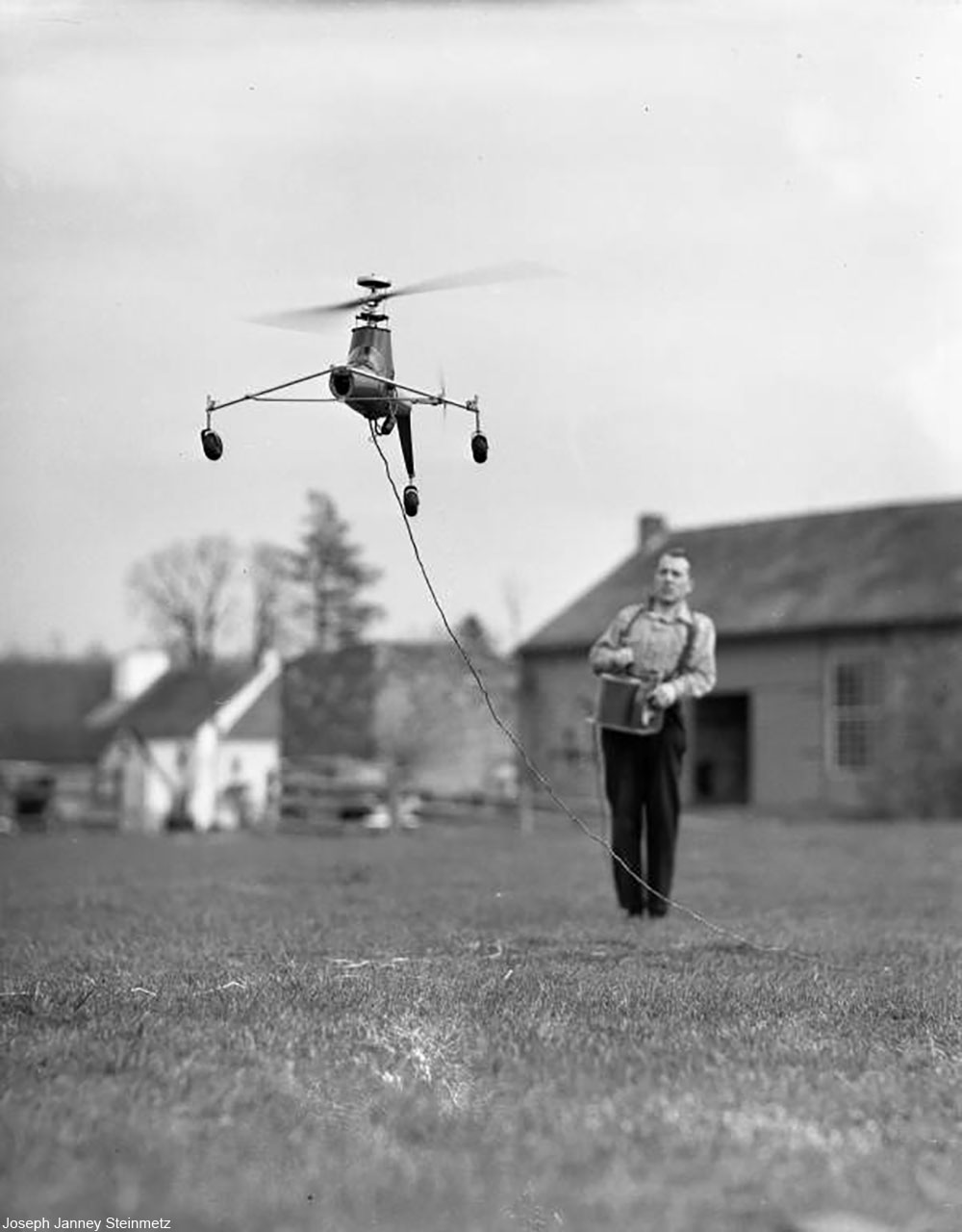 Before 4 wheel drive was standard on most larger vehicles, the solution was to simply add a lot more wheels to make your vehicle stable in all kinds of conditions. 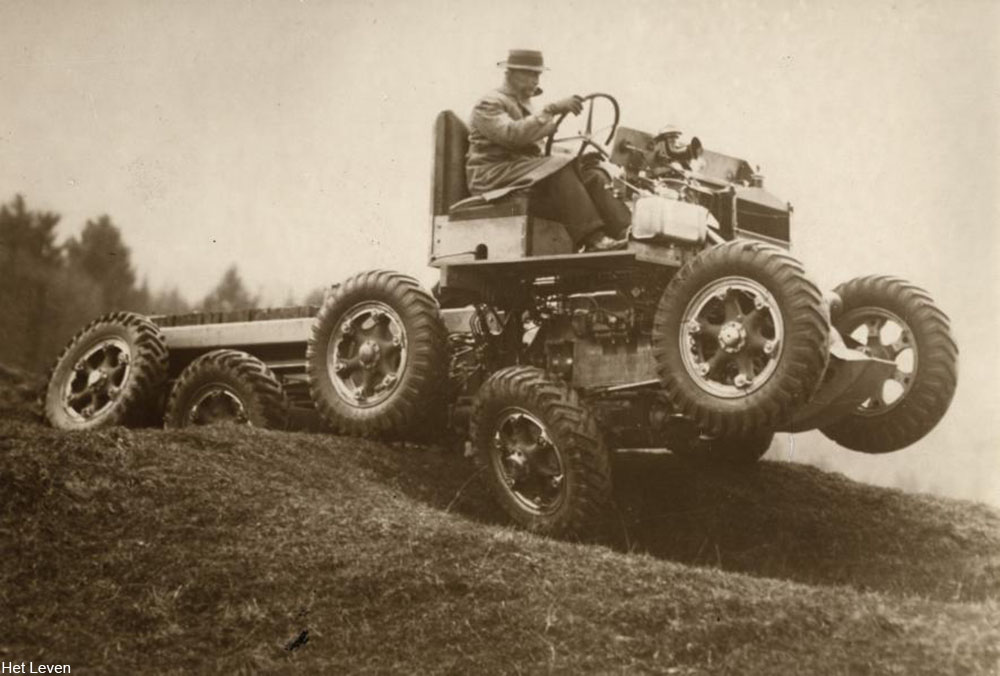 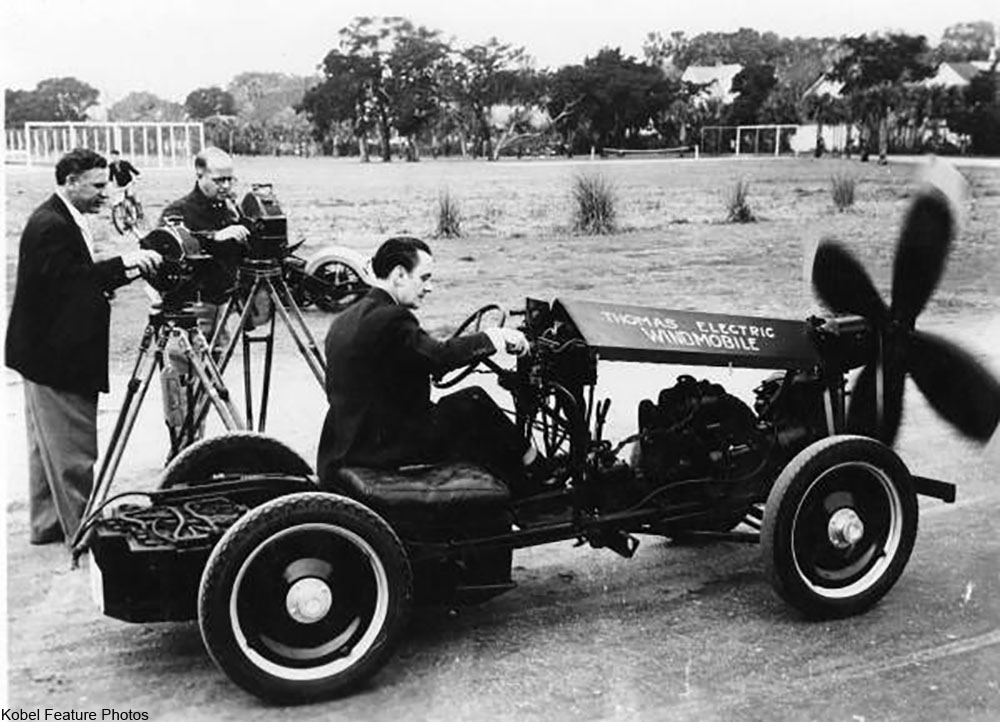 We go to the freezer or fridge today and get some ice easy peasy. But, when freezers and ice machines were first invented they took up a huge amount of space. The mechanics at the time relied on elaborate and large devices- nothing like the compact appliances we enjoy today. 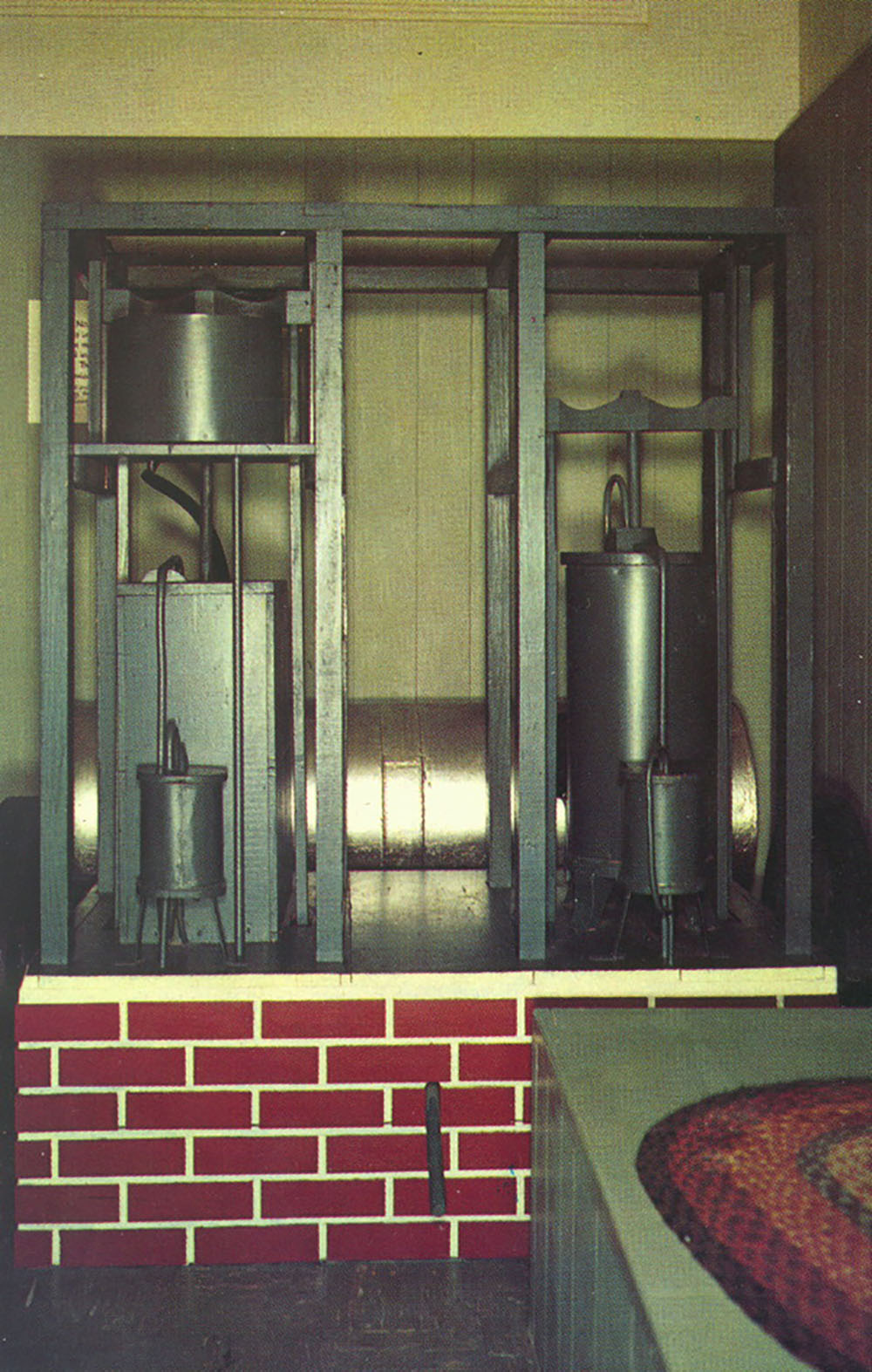 Long before arm floaties were a thing, an inventive group of people were using bicycle tires as rather unique floatation devices. 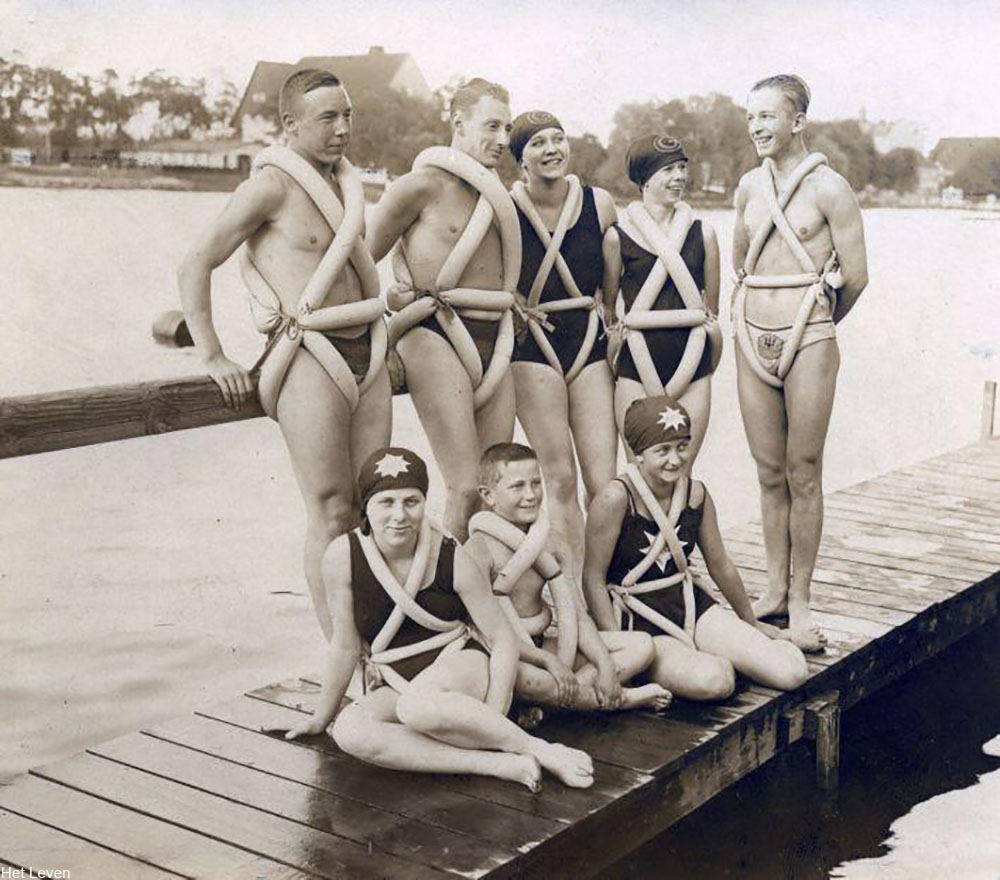 One precursor to the fax machine was the “wireless newspaper” which printed out a physical newspaper on demand in enlarged ticker tape format. The picture below is from 1938, ten years before the first Deskfax machine was built. Notice the wooden cabinet it’s housed in. 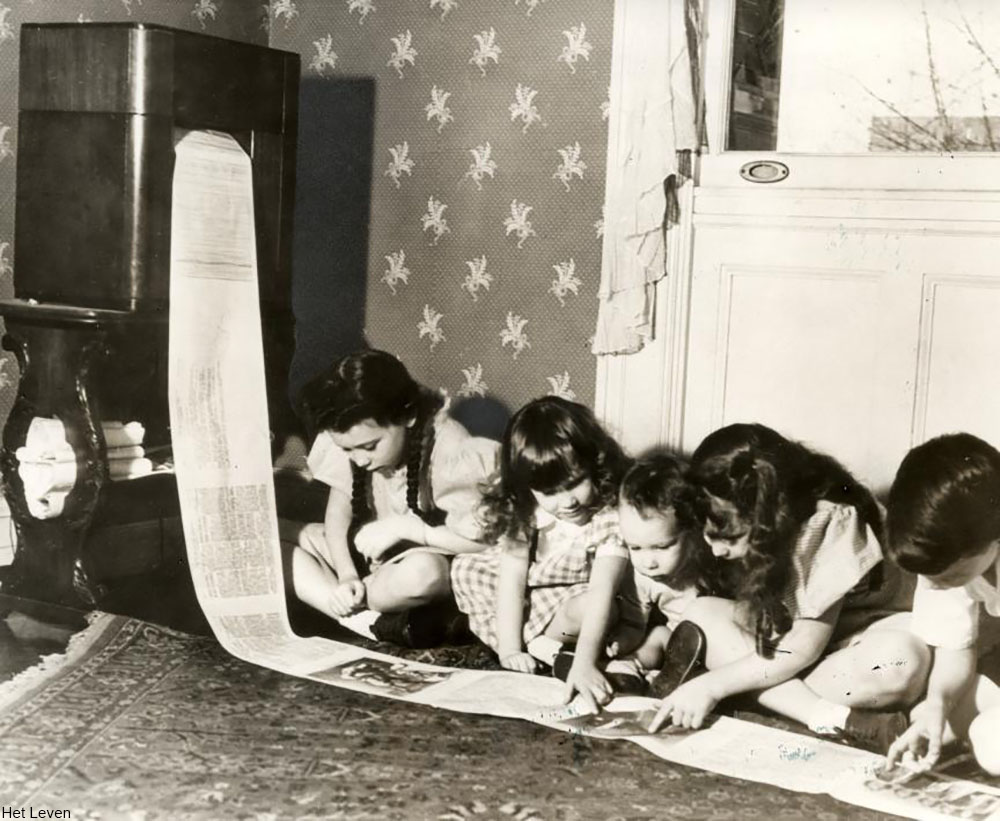 The first ideas on in-car navigation were quite simple, yet genius. A map on small scrolls could be changed to reflect the driver’s current location. It’s not the same as GPS today, but the concept is very similar. Just imagine how road trips would have been with this device on board! 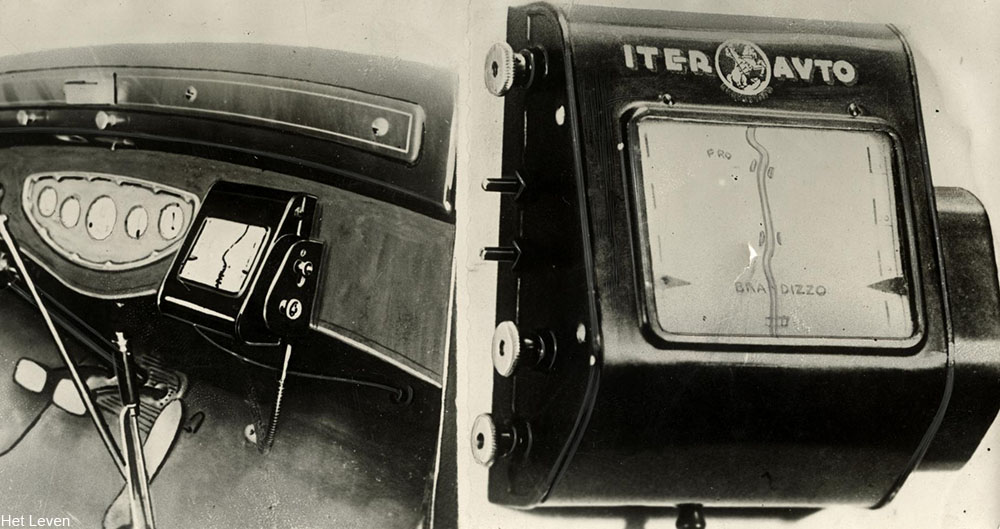 An early invention to help the blind was the optophone. It used selenium sensors to detect where ink was printed and then read the frequency out loud. What was heard could then be interpreted by the user. We might think of it today as early voice-to-text or even perhaps a primitive audiobook. 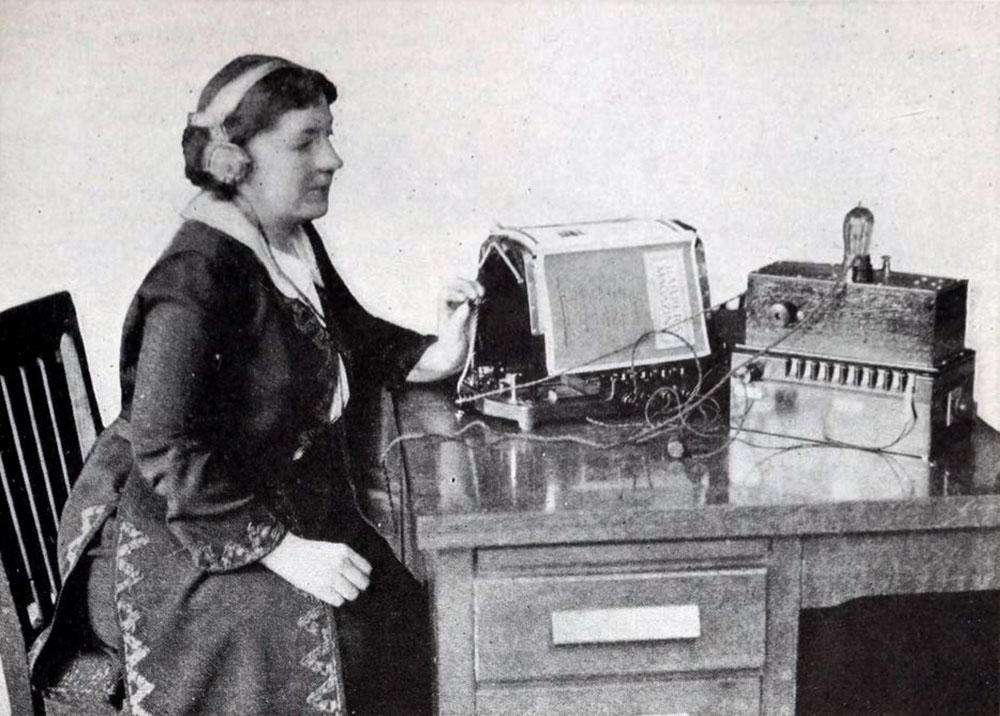 Today we speak into one easily-portable unit, but when the megaphone was first invented the speaker was separate and the entire apparatus took up quite a bit of room. This was fine for speeches, but for something like emergencies it wasn’t quite so useful. 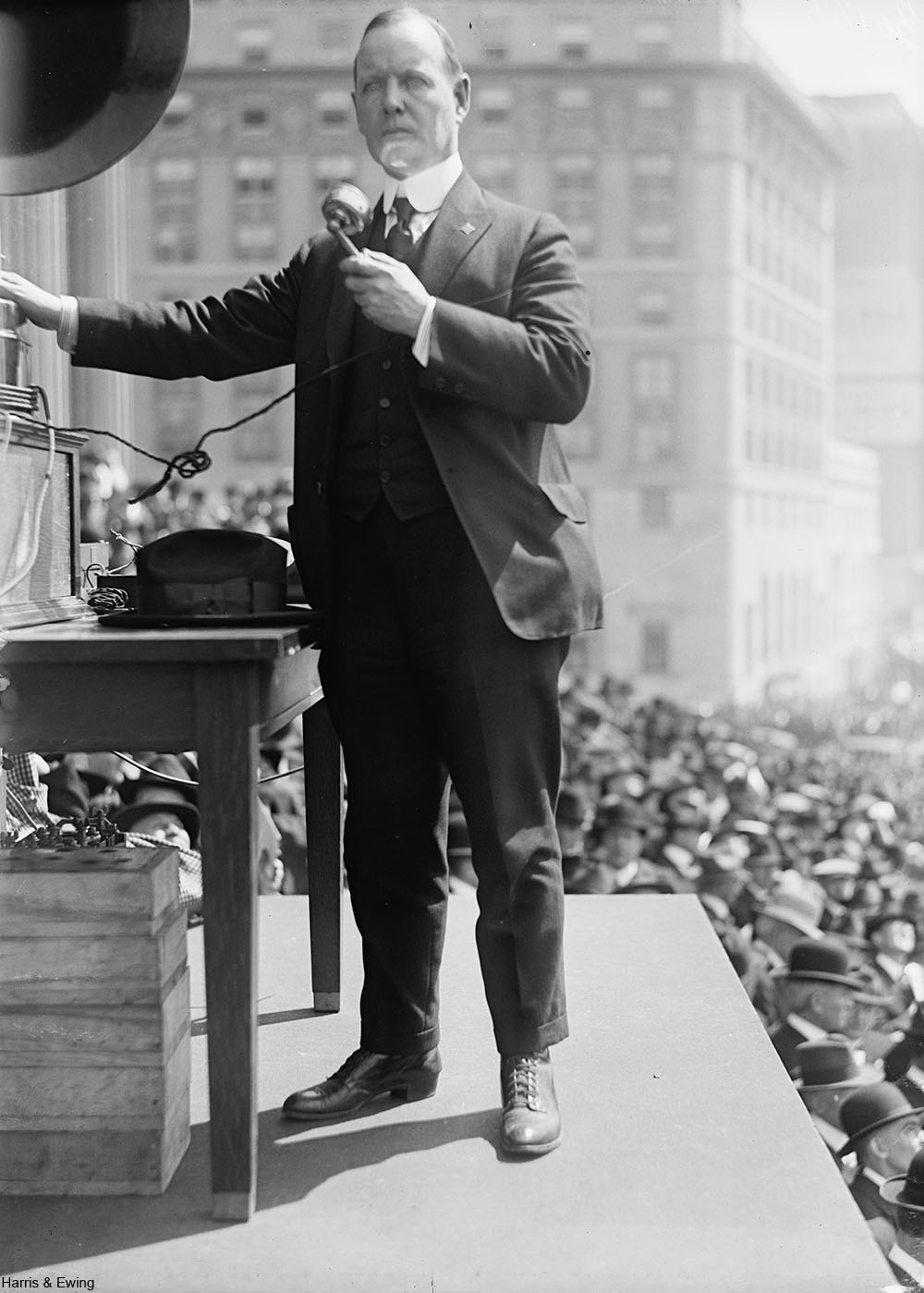 A makeshift version of what we think of as extremely ordinary was created to speed the Red Cross in opening tin cans of jam for the hungry men of the American Expeditionary Forces. At the time can openers were more like tiny blades with which one butchered open a can very slowly and with a great expense of energy. This was a huge step up and the can opener as we know it was later produced in mass quantities during the 1920s. 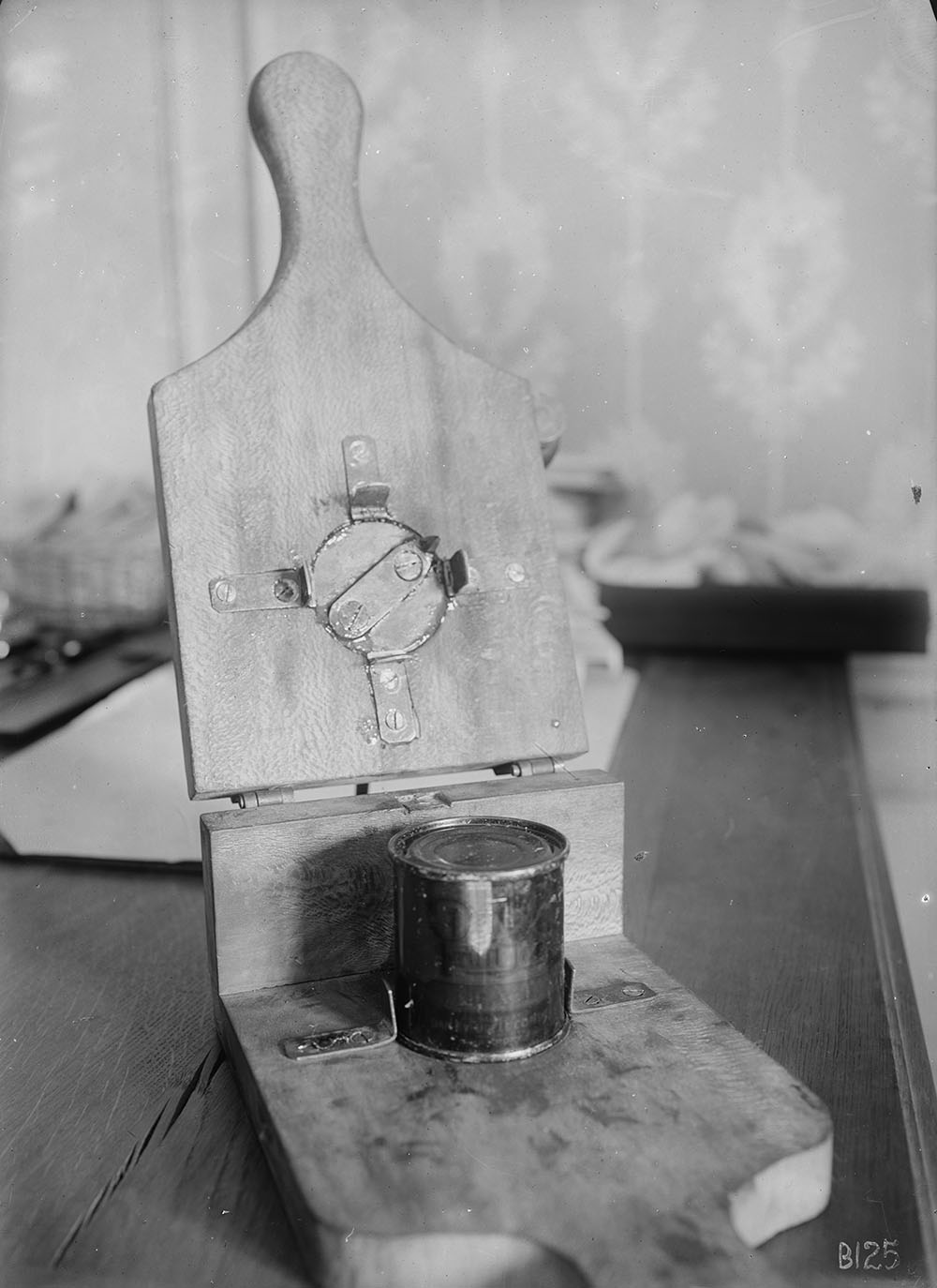 The toothpaste of yore was often a powder which became a paste only after being mixed with water (or saliva). This type of toothpaste often came in glass or ceramic jars of petite size, much like a jar of cold cream. 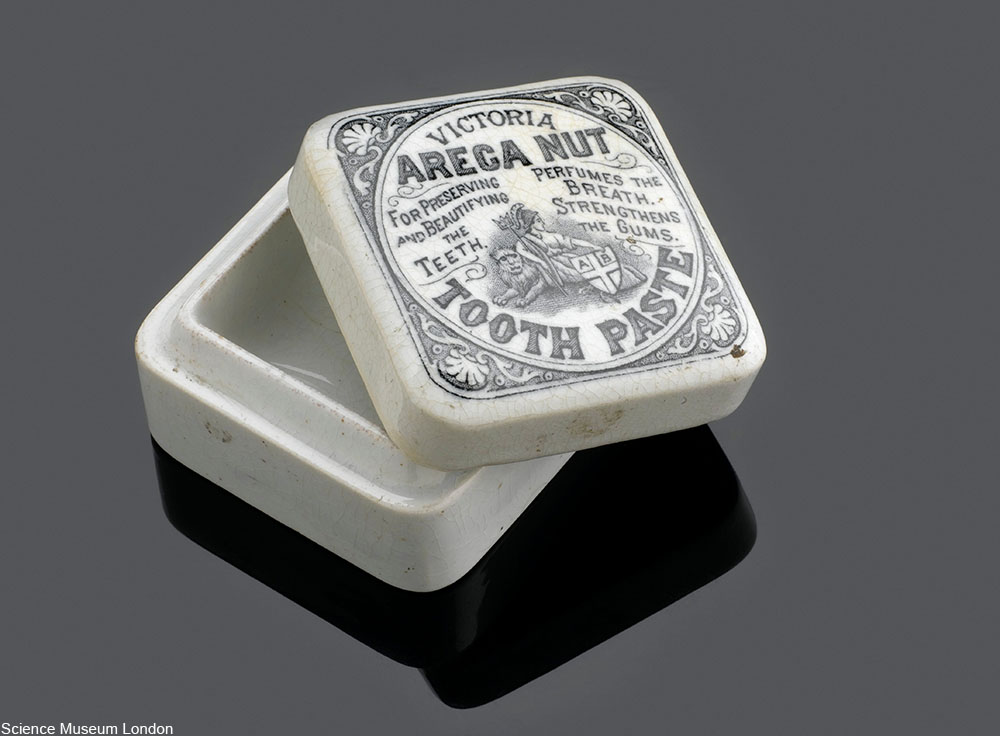 Long before electronic hearing aids, people used trumpet or tube style hearing aids. They worked quite simply by amplifying the sound and delivering it to the affected person’s ear. 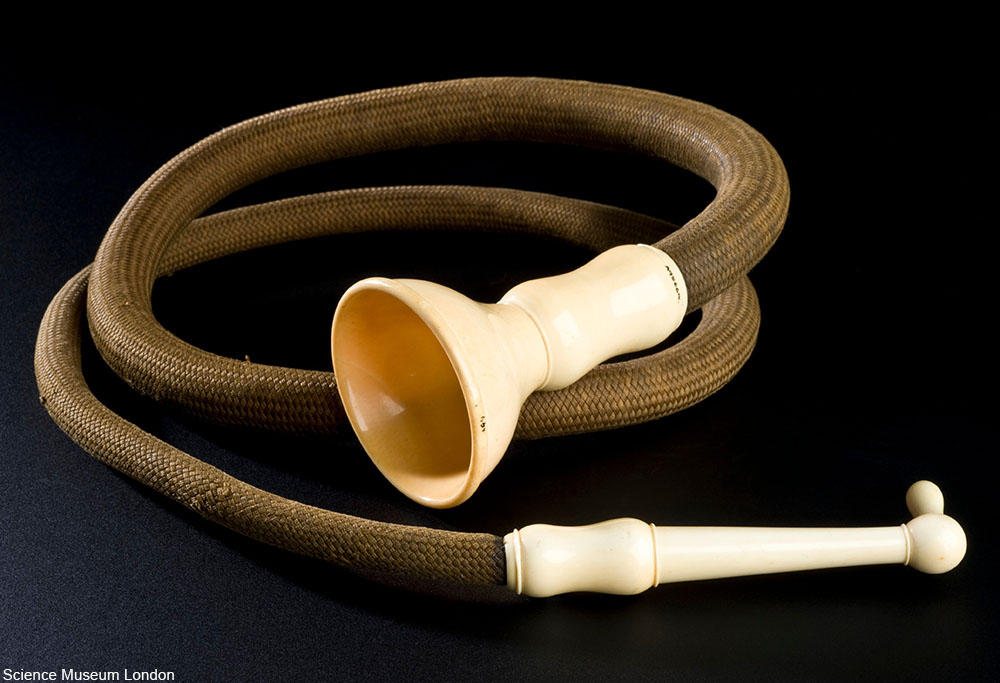 Lipstick today is so effortless to use- you just twist the bottom of the case and voilà! However, in decades past the lipstick bullet would have been moved up with a little knob that worked through a slot. Even simpler versions were made from cardboard, especially during World War II when metals were scarce, and they worked just like those orange push-pops from the ice cream man! 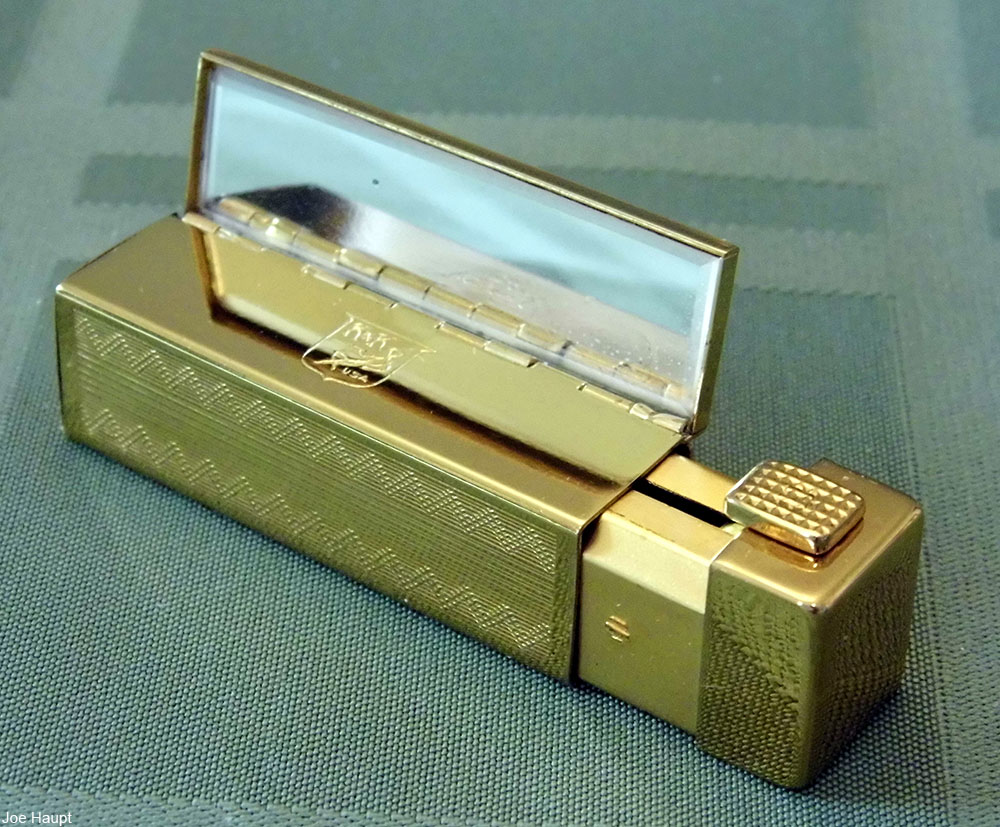