Ruth Graves Wakefield was born in 1903 and would later go on to invent the chocolate chip cookie as we know it today. Her restaurant in a former toll area between Boston and New Bedford, MA, became a popular place to eat, even serving JFK at one time. The Toll House Inn’s lobster dinners and desserts were famous for many miles. Wakefield was also a teacher and all-around home economics goddess, which is why the often-told story of how she “accidentally” created the chocolate chip cookie is pretty unconvincing. 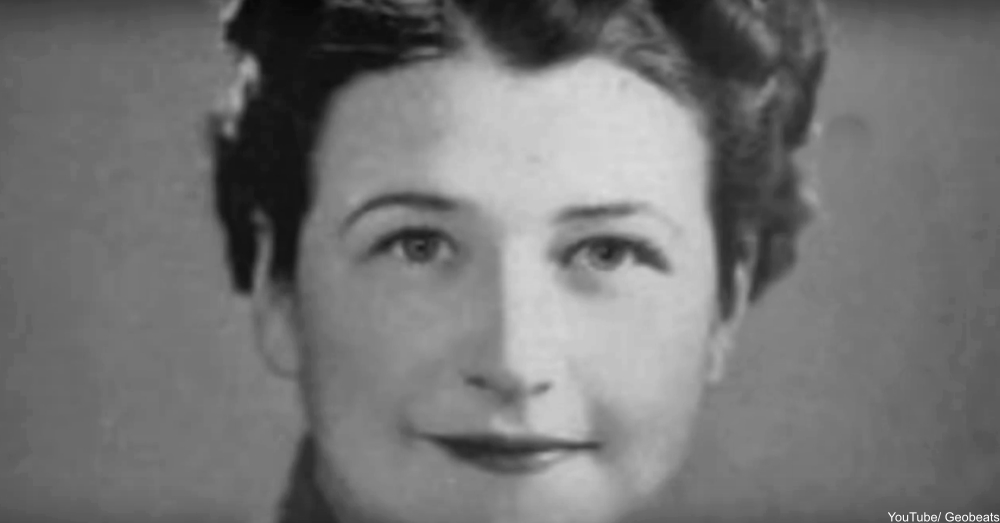 One story goes that Wakefield ran out of chocolate for her butter drop do cookies one day and substituted cut-up baker’s chocolate. But, she would have known that this wouldn’t be the same. Recently a much more realistic theory has been put forth: that she invented the recipe knowing that the combination of melted chocolate pieces and buttery crunchy nut cookies would be a hit, like her many other cookies. 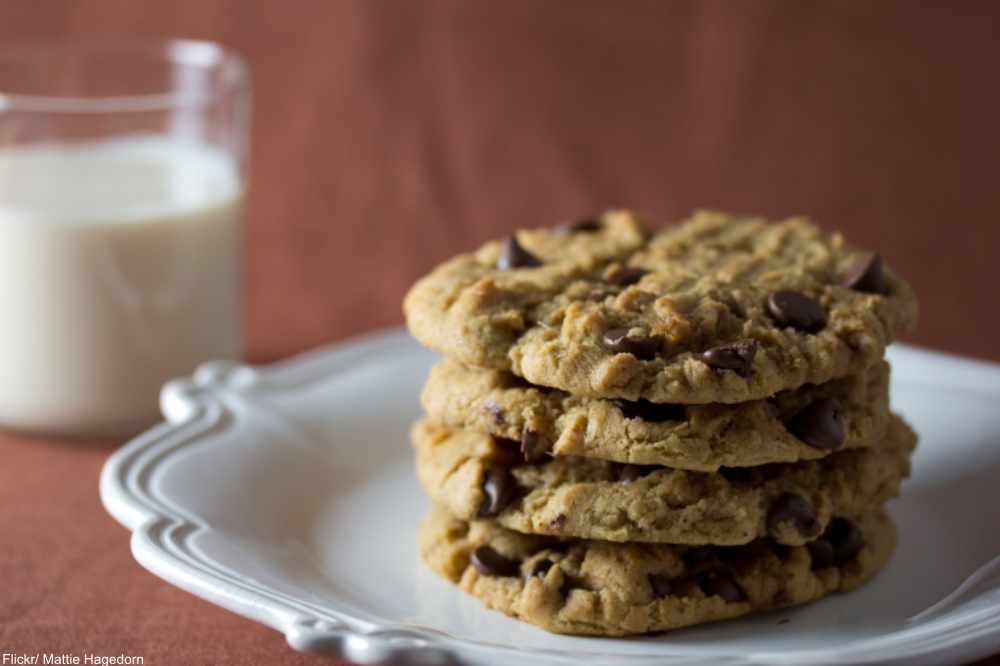 Her recipe books sold well and in 1938 she included the first chocolate chip cookie recipe and changed our snack game forever. Chocolate chips did not exist before Wakefield made these cookies a star treat and the Nestle company approached her about selling the rights to her recipe and allowing them to use her restaurant’s name in their marketing. The rumor has it that she was not paid outright, but may have been paid as a consultant by the company or have been given a lifetime supply of the newly-invented chocolate chips. Either way, the world-wide appeal of such a treat and the sales of chocolate chips over the decades means that Wakefield surely never received what the name and the recipe were truly worth! 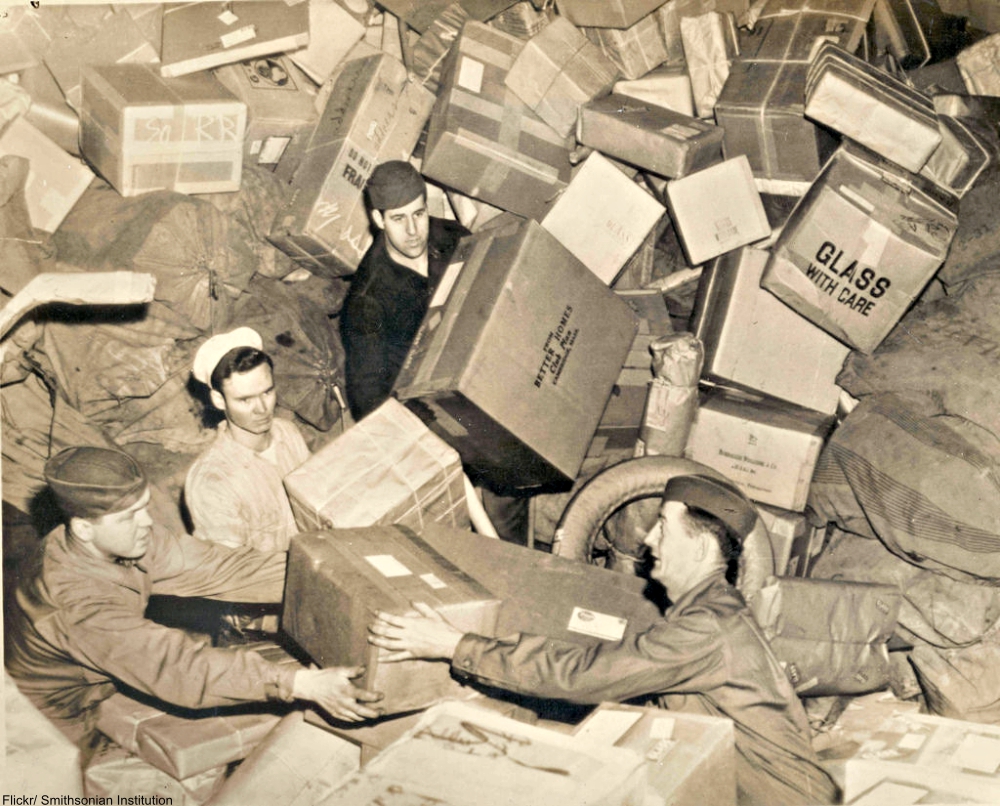 Fun fact, the chocolate chip cookie, while regionally popular in the late 1930s, only really caught on across the whole country after World War II. Sisters, wives, and mothers included chocolate chip cookies in care packages to the troops overseas who then shared them with their fellow soldiers. Upon their return home, troops from all parts of the U.S. were hankering for that wonderful All-American treat. Strangely though, a recipe published in 1945 in the Pittsburg Post-Gazette has no vanilla and yet includes cinnamon!

Watch the video below to learn more about this talented baker and her beloved cookie recipe. Grab a glass of milk and let’s toast to this special lady!