Inside the Most Iconic Items from a 1990s Lunchbox

Whether you ate school lunches, your mom’s homemade sandwiches, or some specially made prepackaged lunch snacks, there’s something about those childhood lunches that will forever remain nostalgic. And, taking a closer look at three of the most iconic lunch items of the 1990s reveals a few things about how they were marketed. 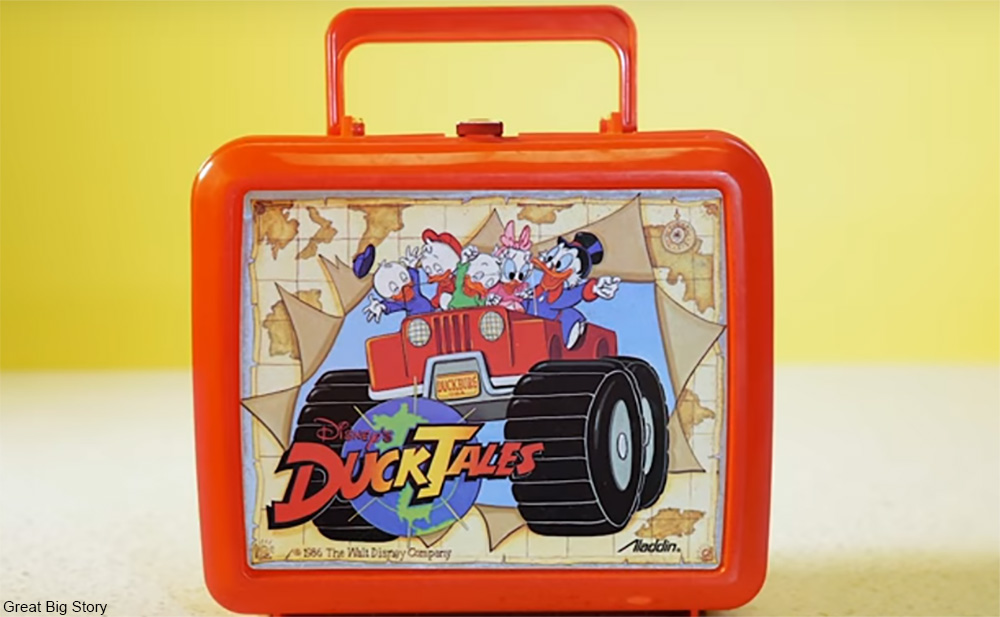 Lunchables, Mondo drinks, and Dunk-a-roos were premium lunchbox fodder in the mid-1990s. If you had a lunch like this, you would have been known as being pretty cool. This kind of lunch has no fruits and vegetables, which is one of the many aspects that make it appealing to a child. The standards for kids’ lunches these days are noticeably different than they were back then.

While Mondo squeezable drinks and Lunchables are still being made today, sadly the cookie with DIY icing called Dunk-a-roos went out of production in the U.S. in 2016 and in Canada in 2018.

Have a closer look at how these three products were invented and marketed in the video below from Great Big Story.