How To Identify Rare Vintage Dishes

Going thrifting or antiquing has its ups and its downs. On the one hand you might find some really inexpensive pieces of beautiful china. On the other hand, you might not even know what those pieces of china were originally used for. Here is some information on the more obscure china tableware pieces from the past that most people today will have not had much chance to use. 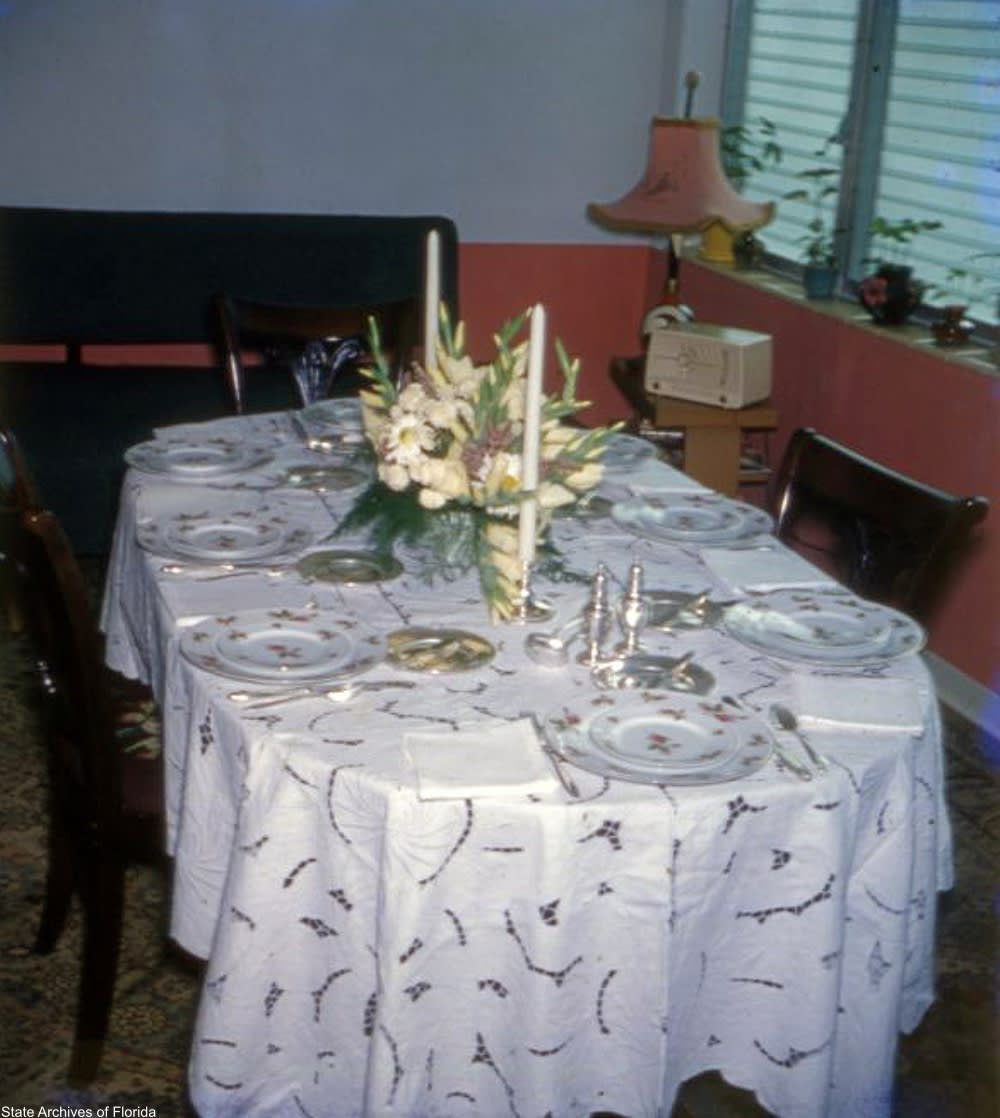 If it looks like a teacup with two handles and it fits nicely into a matching saucer, then this item is a soup bowl. It was once considered polite to gently sip one’s soup. Quietly using a spoon came later and now soups are considered one of the “naturally” messier foods out there. 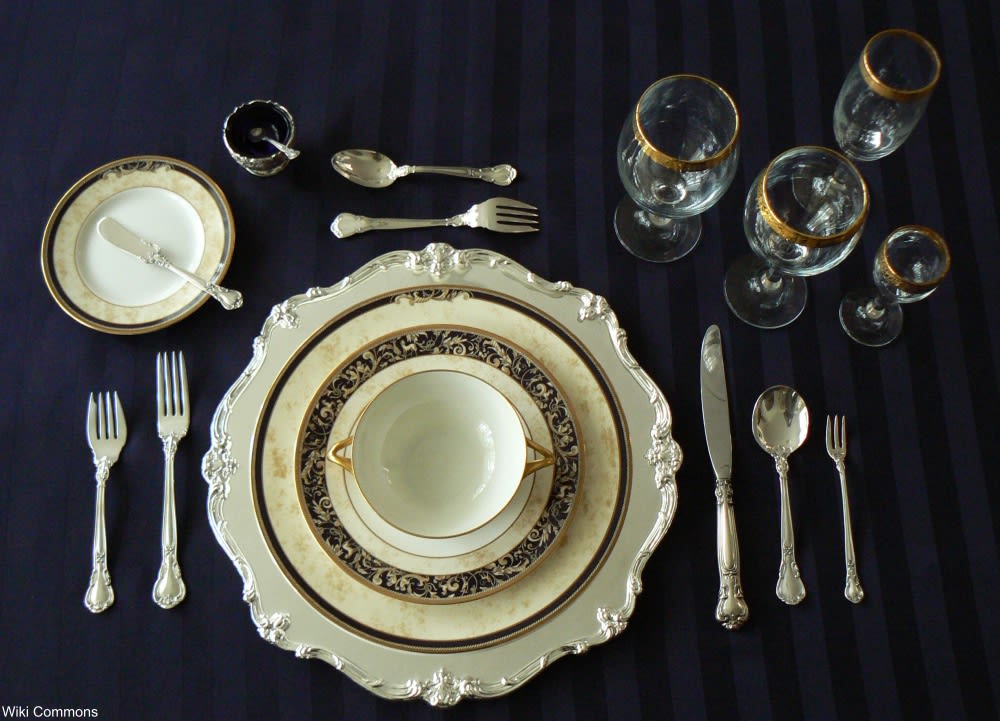 This is the fancy French word for a gravy boat. Most of us would know a gravy boat if we saw it in person, but for auction descriptions it’s useful to understand some of the other names this popular serving dish goes by. 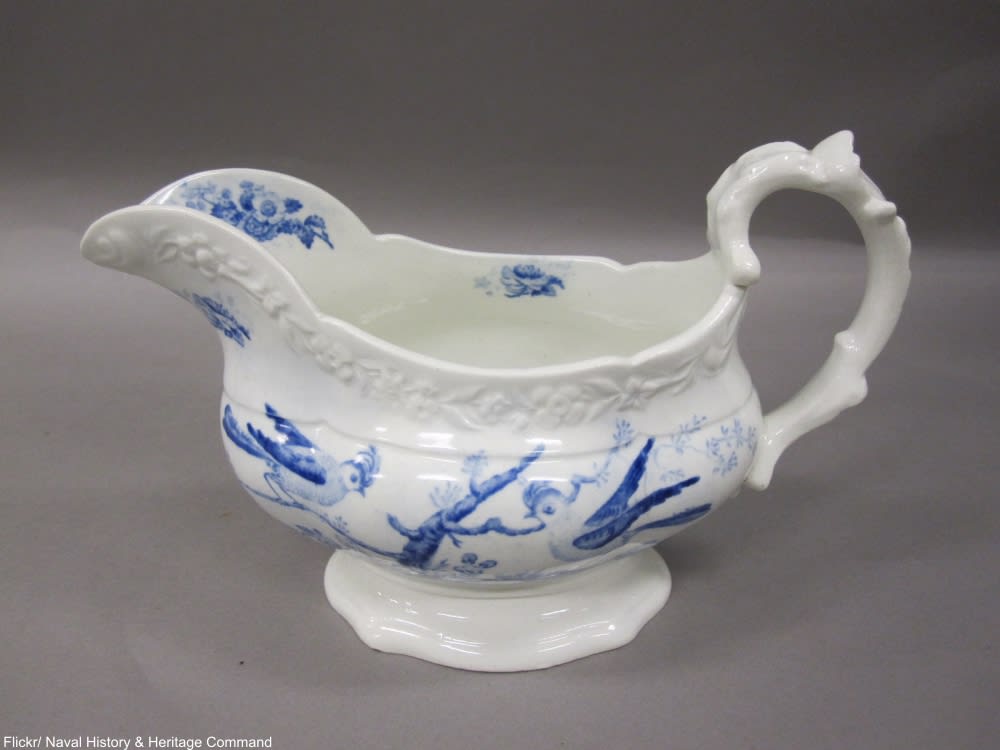 This two handled serving dish often had a platter underneath to collect spills and a lid to keep food hot. In the 20th century some china sets would have come with matching casserole dishes which also had lids. 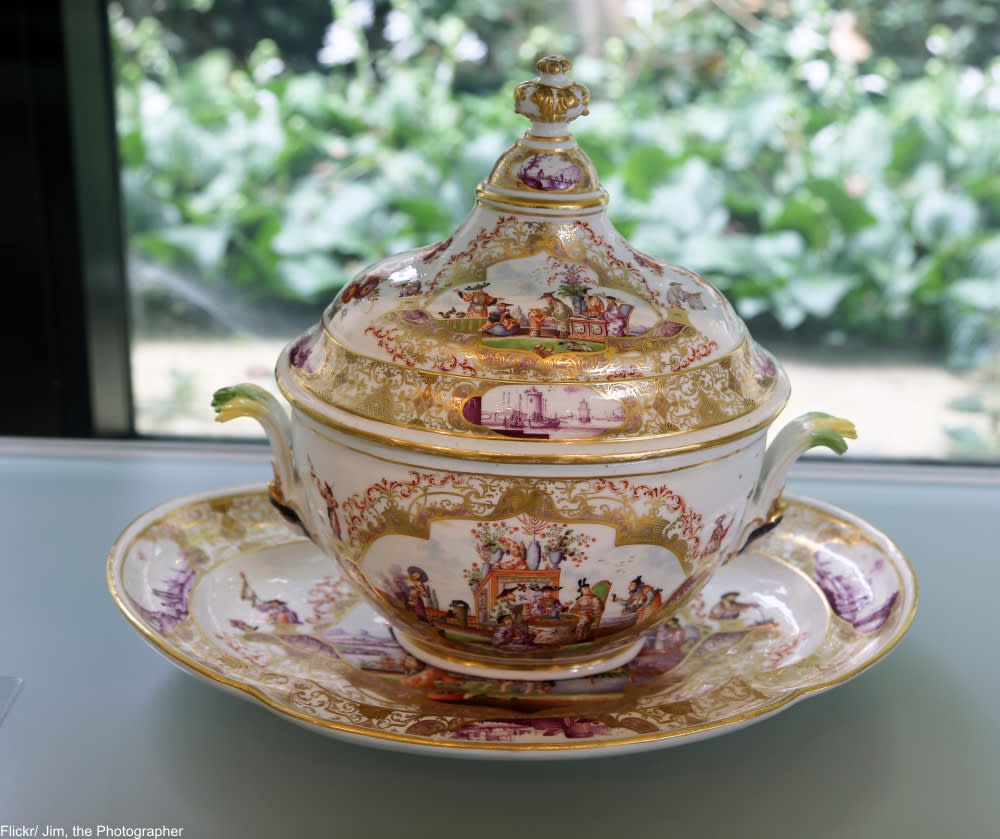 Between courses and before the meal started, formal meals included the use of finger bowls. These small bowls were filled with water and members of the meal party would daintily dip their fingers in to clean them off. Special occasions or upper class households might have even warranted orange blossom water or rosewater in the bowls! 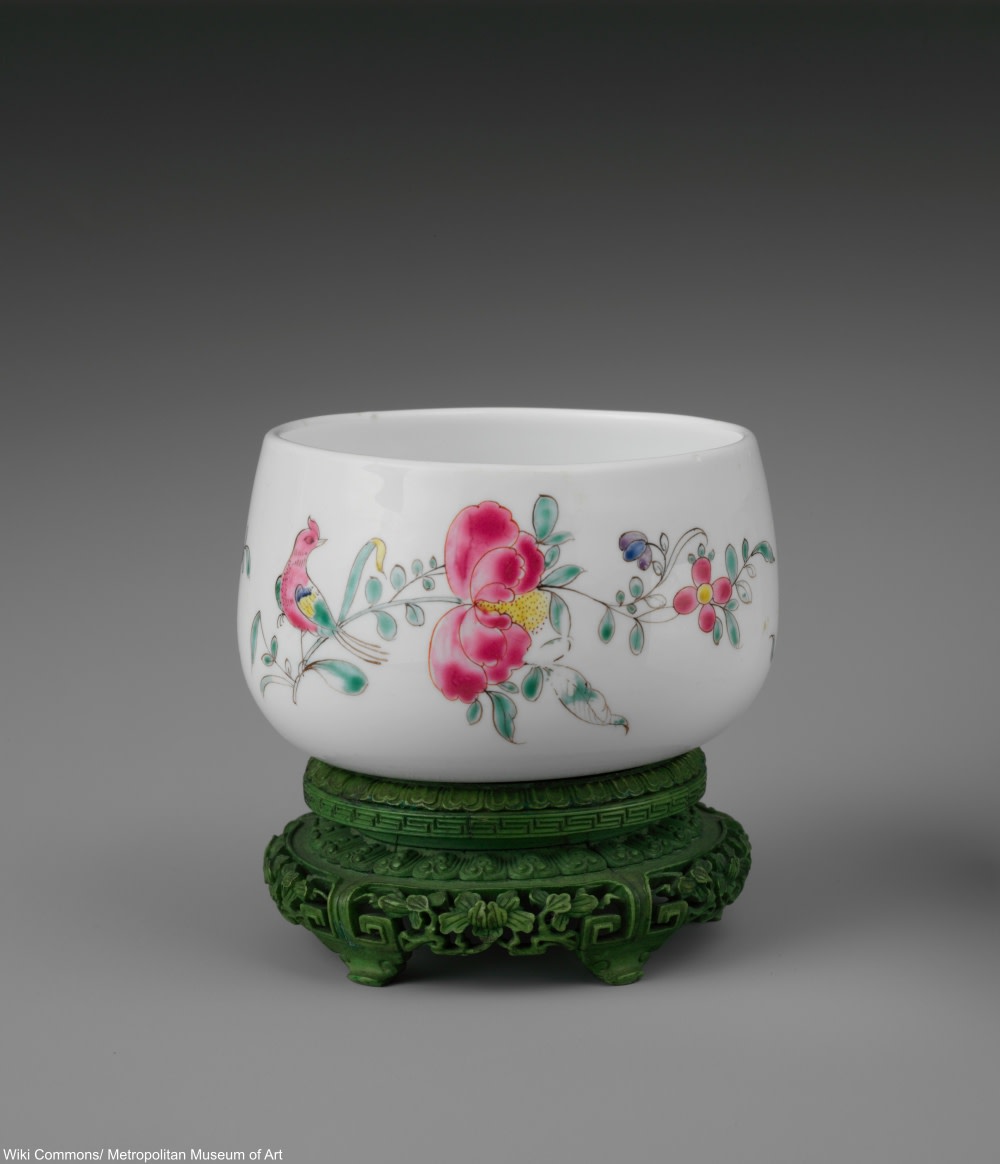 Most of us are used to regular old salt and pepper shakers being on the table at meal times. But, in the old days there may have been a salt cellar instead: a tiny pot with a tiny spoon. These might be shared across the table or placed at each setting in finer households. 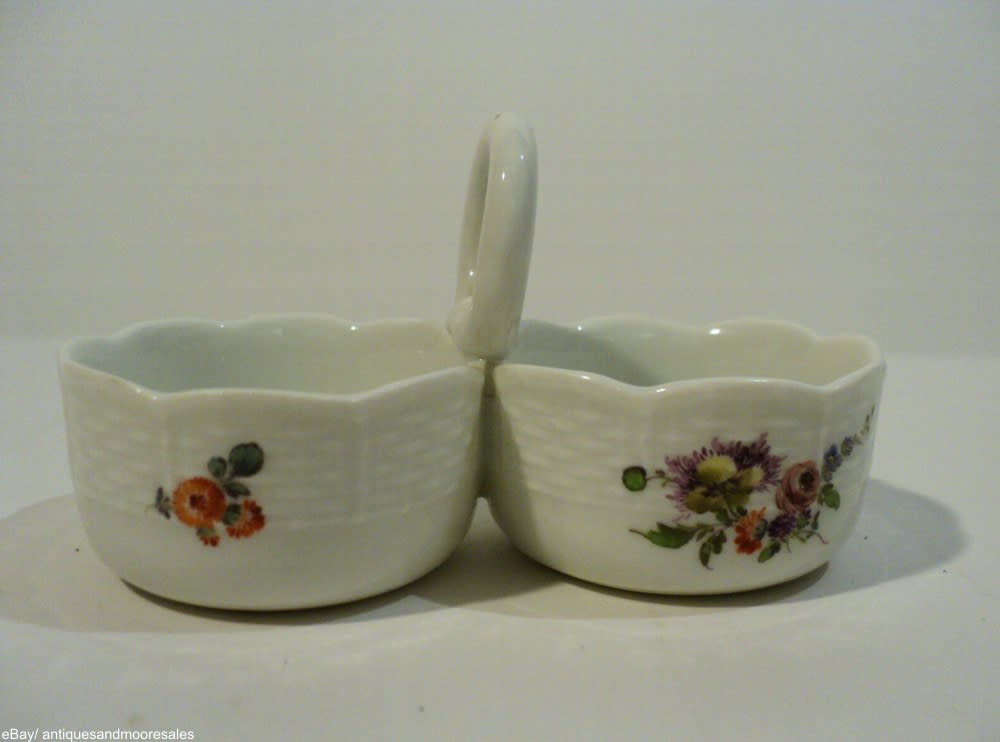 This low, wide bowl is almost a plate. If you come across a bowl too shallow for soup and too rounded for a decent sized sandwich then that is a pasta bowl. They are perfect for twirling pasta around on one’s fork and for piling up the sauce, but this type of dish is not always a standard part of tableware sets these days. 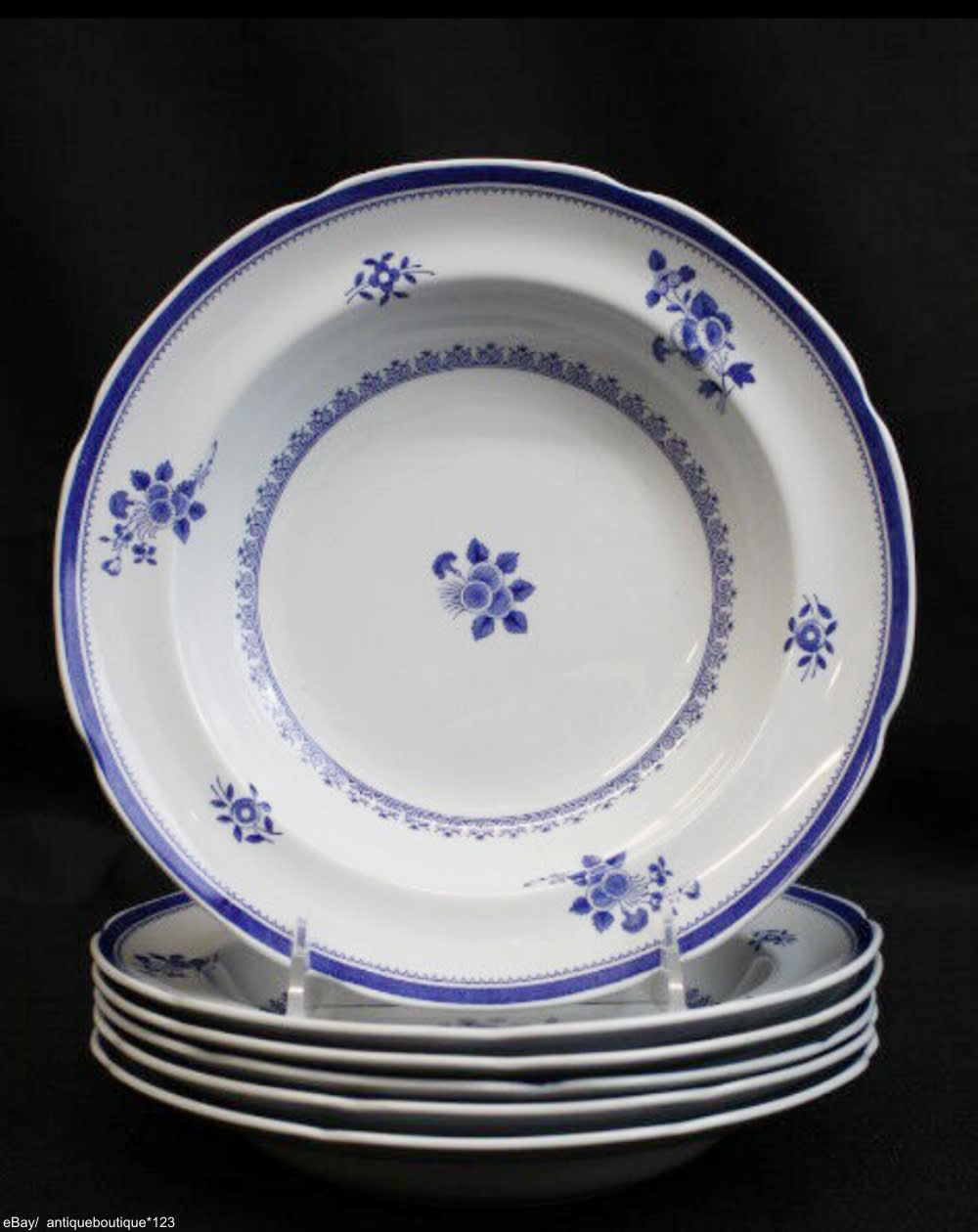 These can be made in china, crystal or in silver and often look like tiny barbells. These are knife rests and were intended to keep your butter knife sanitary in case you wanted more of the (shared) butter throughout the meal. 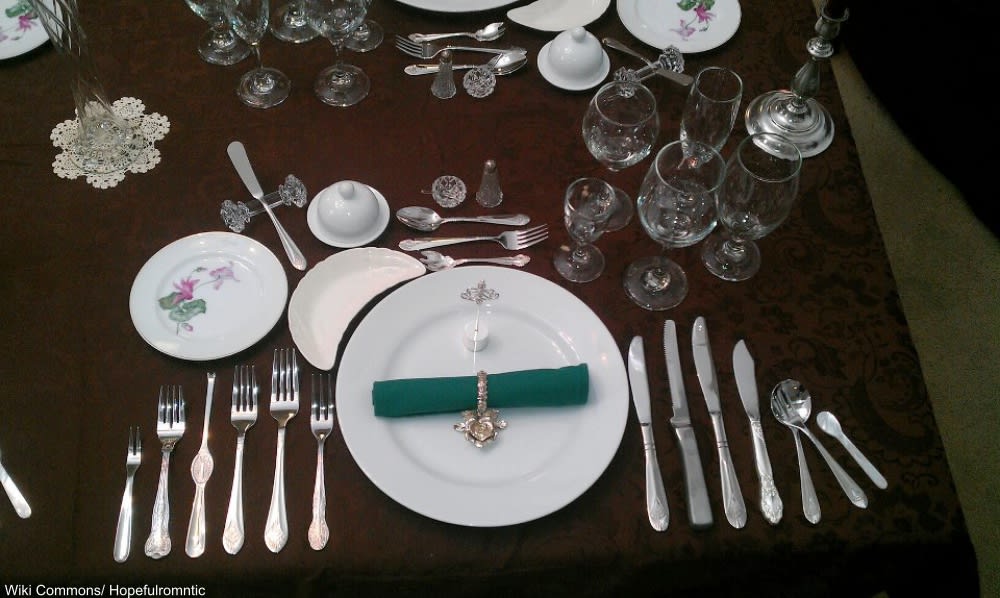 These small plates are many times mistaken for dessert plates. They are usually shaped like a crescent moon and are fairly small. They were intended the receive discarded fish bones, politely set aside and away from the rest of one’s food. The shape was made to “fit” near the edge of a round plate. 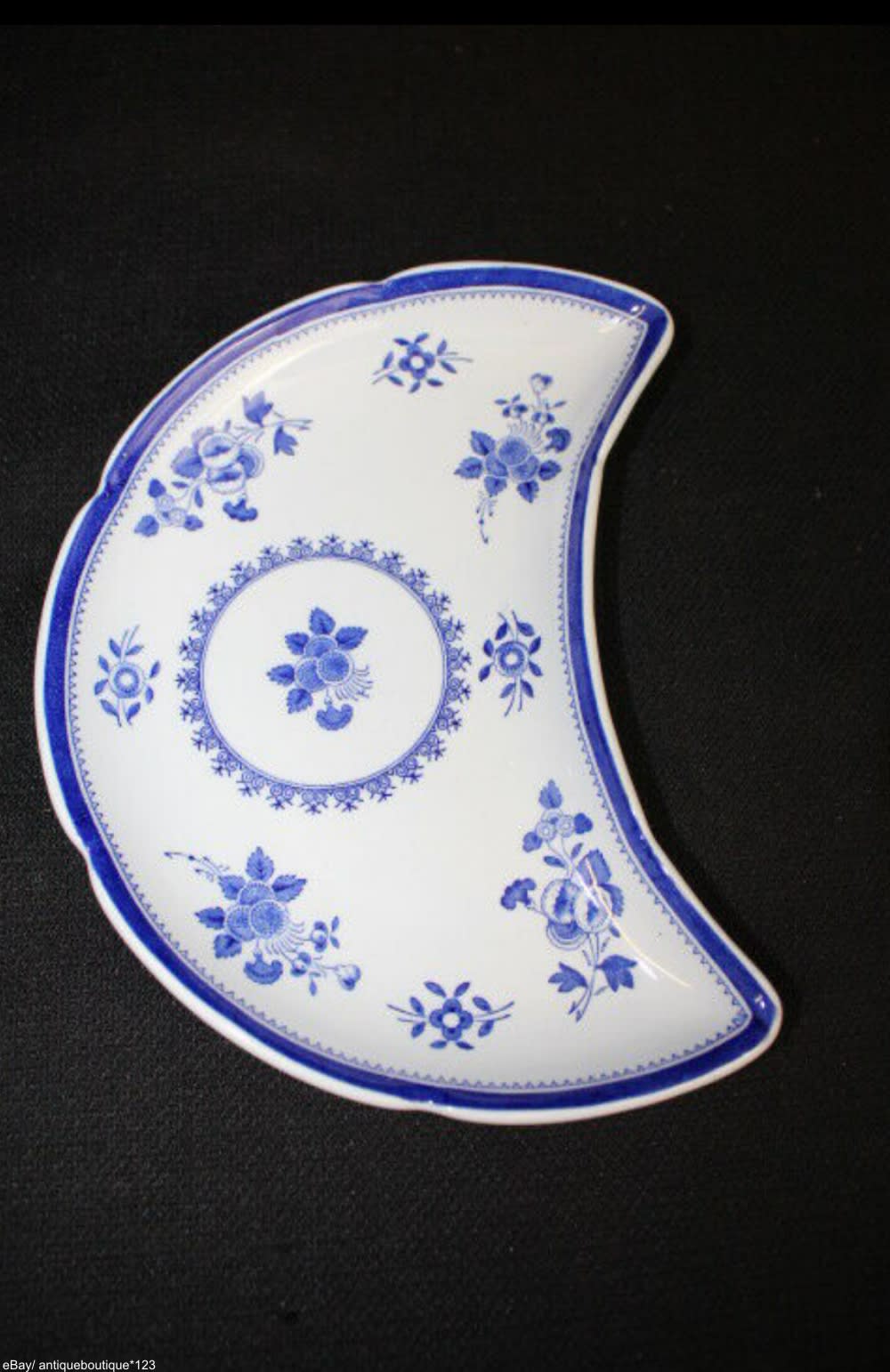 If you come across of very large plate, perfectly round, then that is a charger and is used only to dress up a regular place setting and sits underneath the dinner plate. While some platters can be round, most are oval or oblong and this is one aspect which separates them from chargers. 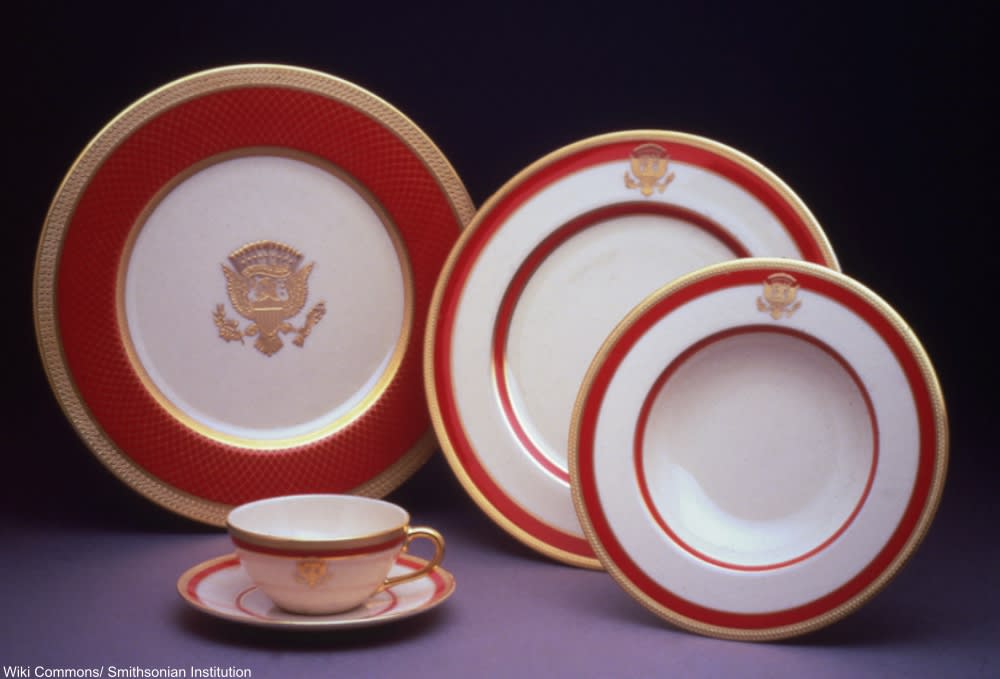 This boat-shaped dish is not as common at the table these days. The long, thin design is well suited to hold a whole or sliced baguette. 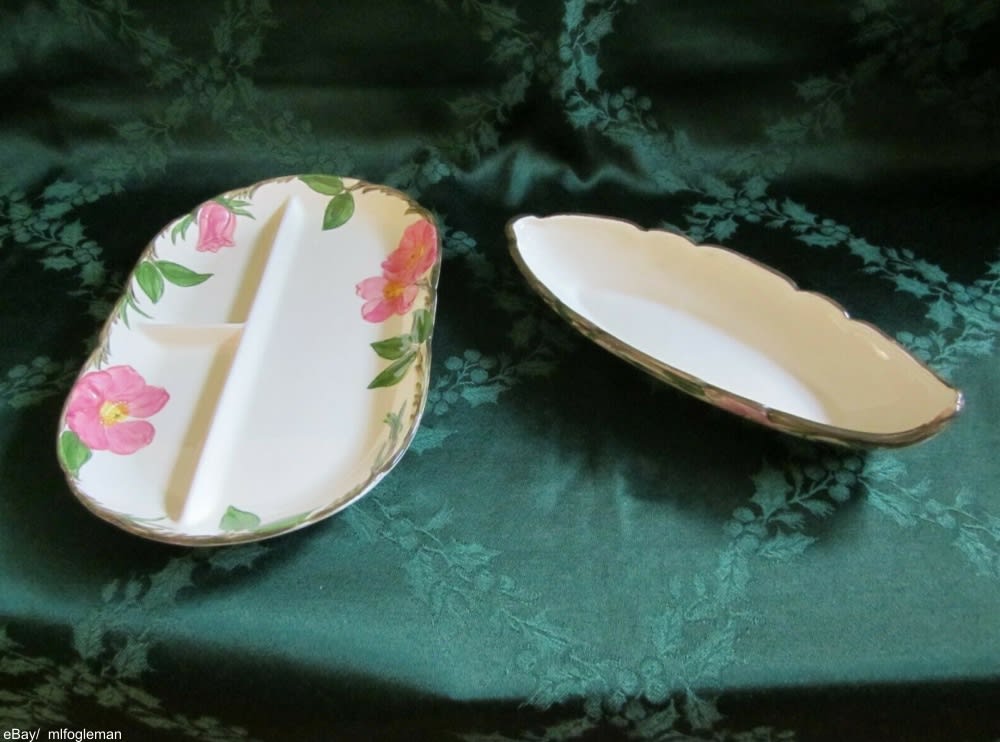 Lunch plate (or luncheon plates) are usually the same size as dessert plates (9″ across) and are often considered interchangeable. Side dish plates, breakfast plates, and bread and butter plates are usually smaller (5-7″) just as a point of reference. These types of smaller plates are usually mistaken by modern eyes to all be the same thing. 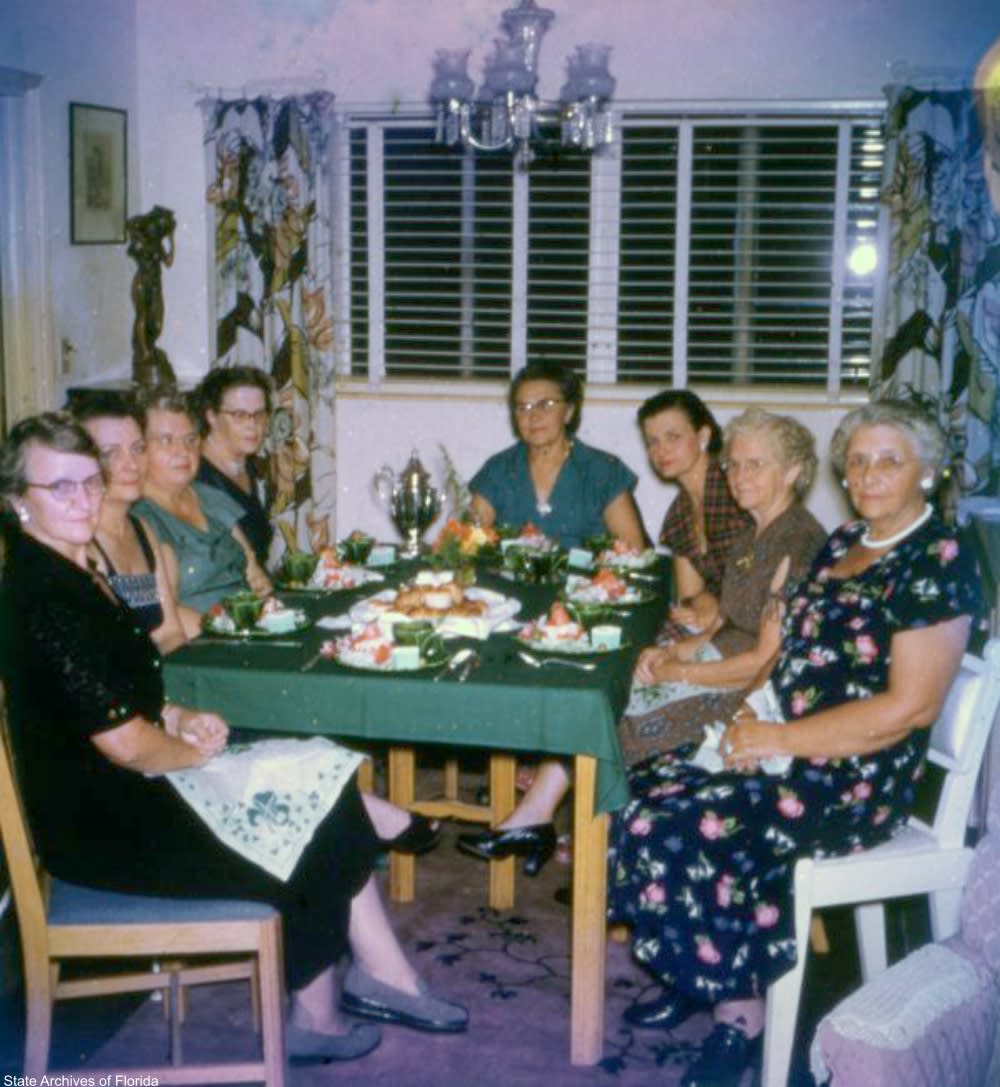 In some vintage tableware sets, you’ll see a little tray with a handle. Little pots for condiments sit on top and the plate collects any drips. 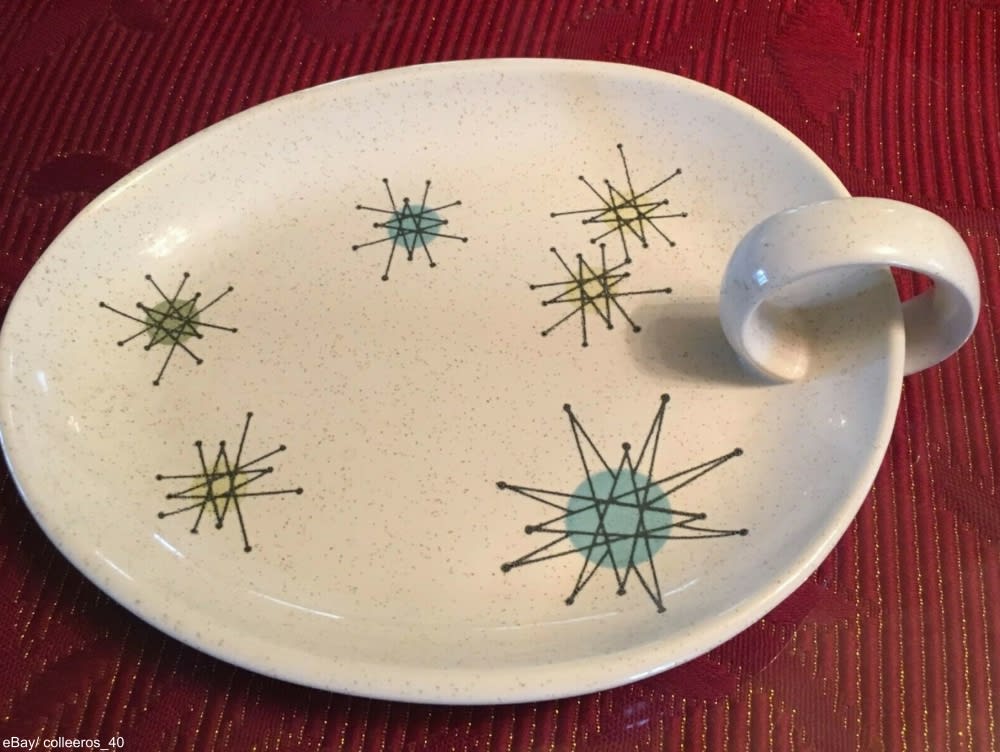