The Royal Palace of Gödöllő was completed in 1748 by Count Antal Grassalkovich I in central Hungary. While not a king himself, the palace rivals Versailles because of the great power the count wielded in his day. The first floor of the main wing of this u-shaped mansion alone contains 23 rooms! Now the palace has been brought back to its original splendor and is open to the public. 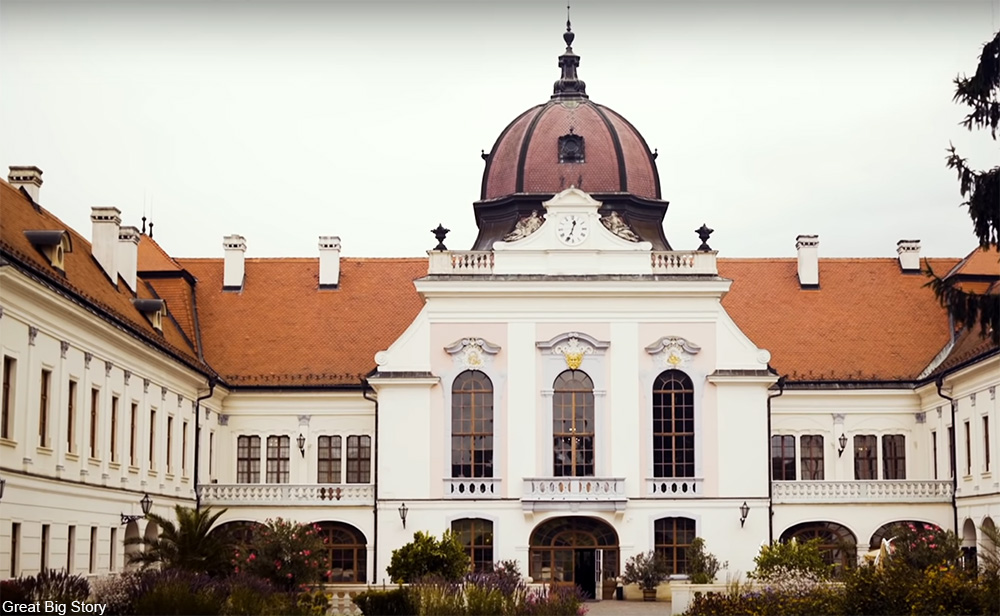 About 100 years after it was built the palace was given as a wedding present for the Empress Elisabeth and Emperor Franz Joseph I, monarchs of the Austro-Hungarian Empire. When Elisabeth was assassinated at the age of 60, a park and statue were erected on the grounds in her memory, as she was fondly admired by both the staff and by the locals. 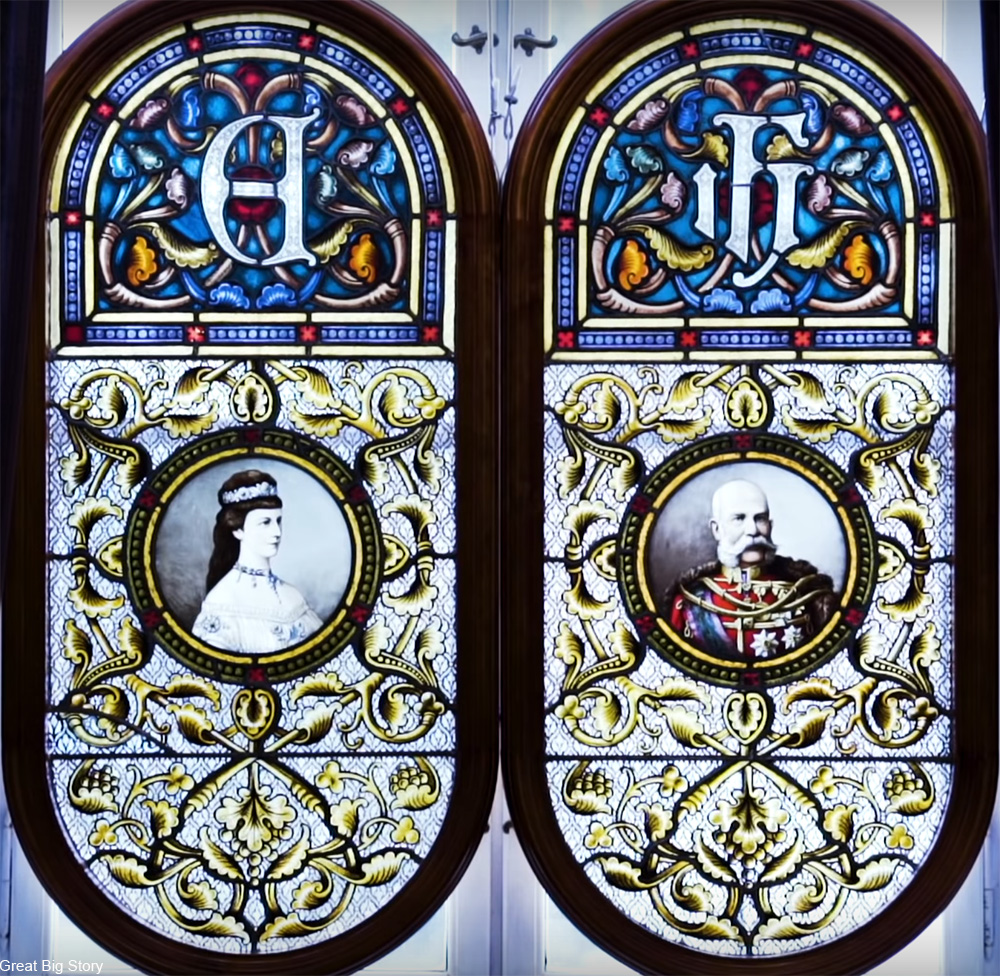 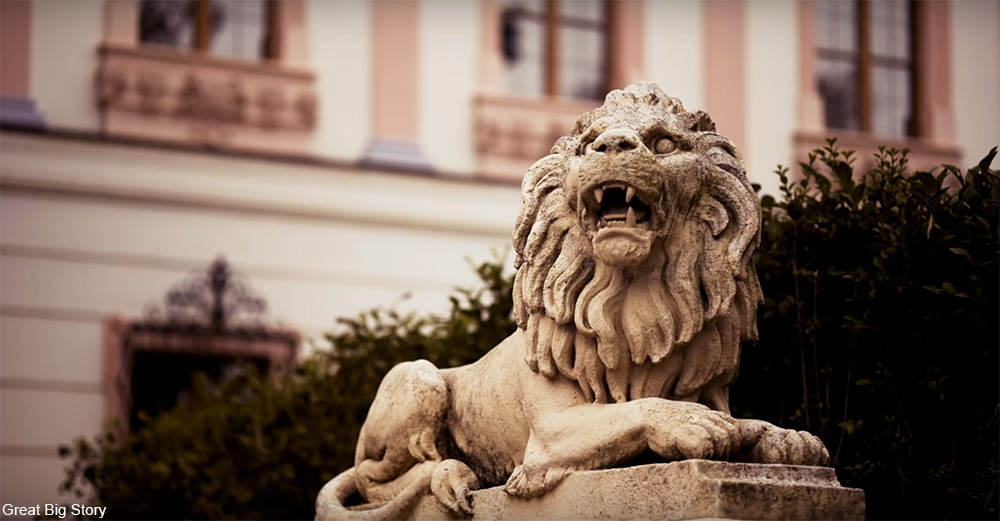 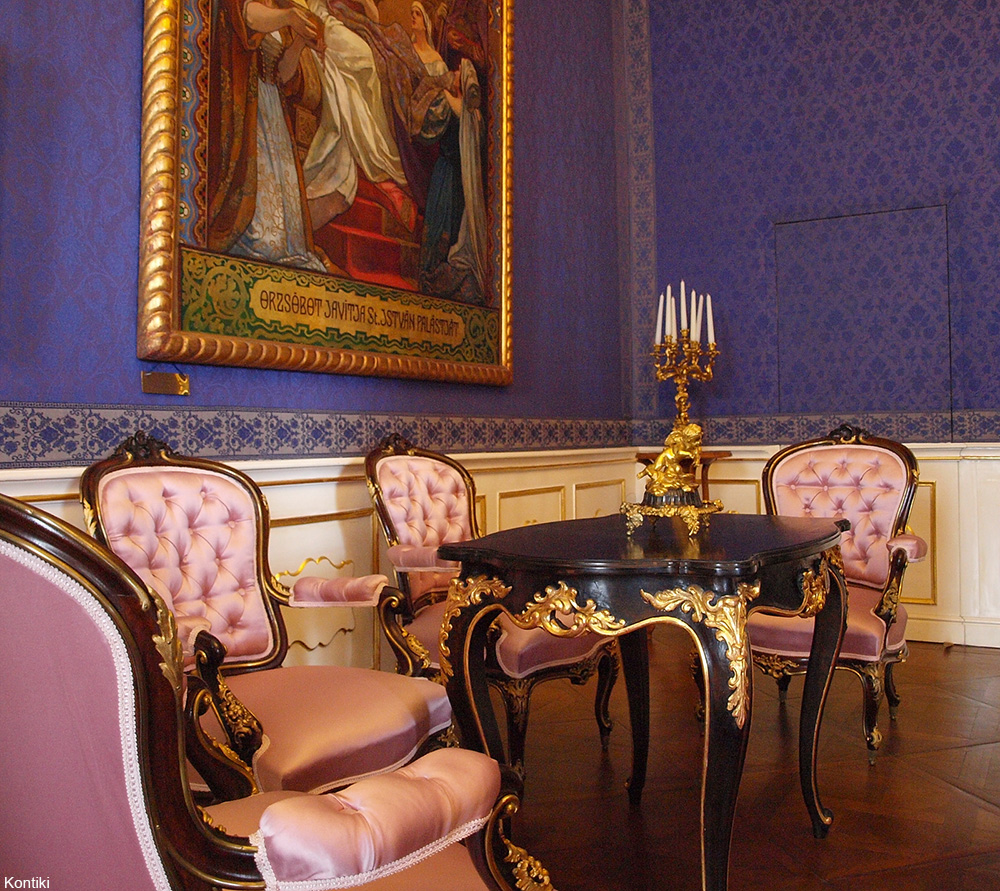 The The Royal Palace of Gödöllő features a chapel, theater, hothouse, and even a marble stable! In all there are 8 wings to this magnificent mansion.

The palace sat empty for a number of years after World War II and for a time served as a domicile for Soviet troops and alternately a nursing home for the elderly. Work began on conserving the property in the 1990s and the gardens were declared a nature reserve in 1998. Today the palace is open to visitors and holds horseback riding competitions every year.

Palaces like these are quite expensive to repair and maintain, which makes it all the more special that this one was brought back from the brink and can be enjoyed by members of the public for a small fee. The tour of the permanent collection costs only 2,600 HUF (which is about $9.00 U.S.). 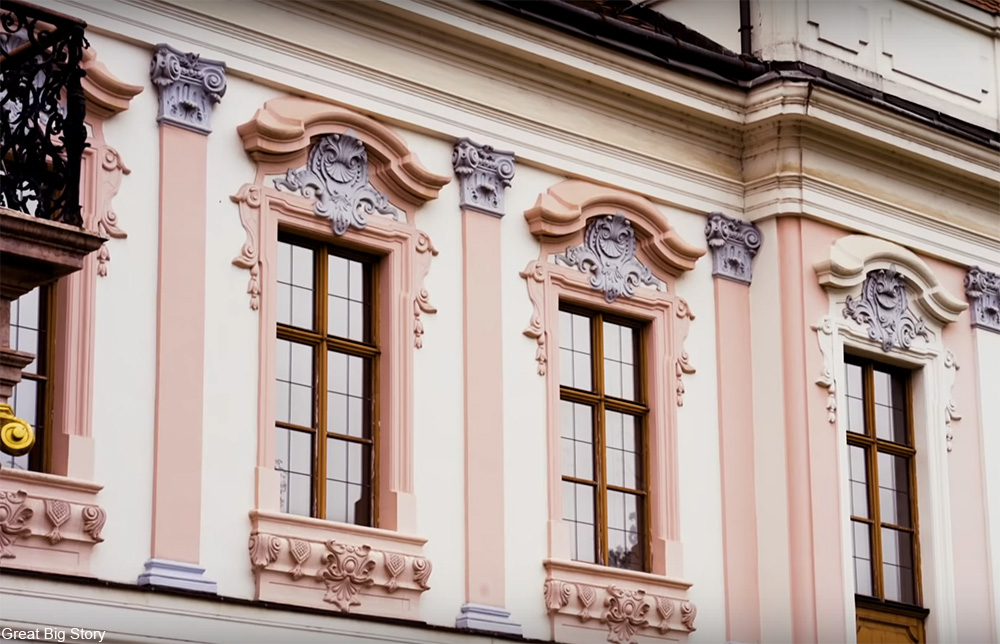 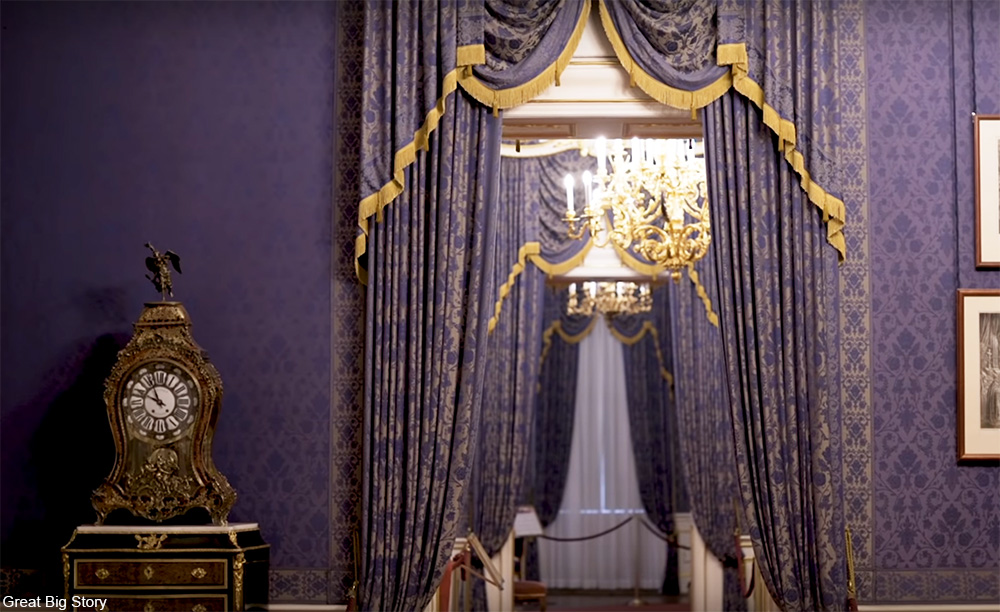 See more of this breathtaking castle in the video below.