Striking gold has been the dream for so many people throughout history. Miners and amateur panners often still devote significant amounts of time to hunting for gold, despite the slim odds that anything significant will be found. Usually it’s only small deposits that are discovered, but sometimes a much bigger piece can be unearthed. Now, a nugget found in a stream in the U.K. could be the largest gold nugget found there in recent history. 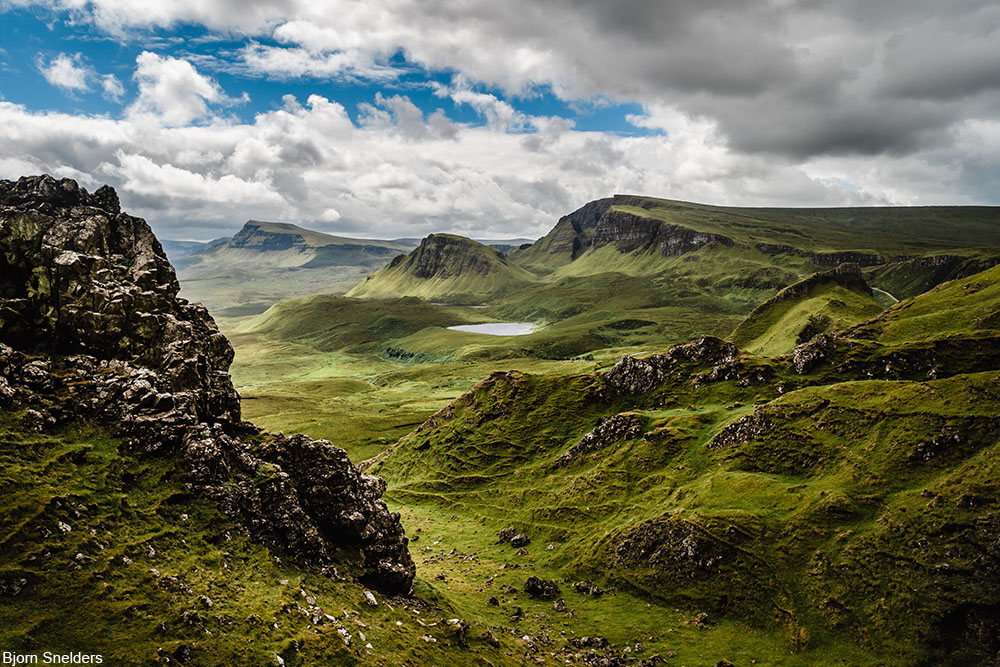 A gold hunter in Scotland was “sniping” in a river in May of 2019 when he found the large chunk of gold. Sniping is when a gold hunter uses a wetsuit and snorkel to search for gold while lying face down in the water.

The huge chunk of gold is actually two pieces, now being called the Reunion Nugget because of this. The two fit perfectly together and were clearly once joined. The hole in the center may have been where the nugget formed around a rock.

The weight of the two pieces together is a whopping 121.3 grams (or 4.2 ounces). This makes it the largest documented nugget found in the U.K. in hundreds of years. The runner up was the Douglas Nugget found in 2016 which weighed 85.7 grams (or 3 ounces).

According to Lee Palmer, gold expert to whom the discovery was first brought to, “there are no impurities in it, it is just pure gold nugget of about 22 carats. It really is a remarkable find.”

The worth of such a large amount of gold is estimated to be around £80,000 (or $105,070 U.S. as of this writing). The gold hunter found the nugget on someone else’s land, so at this early stage it is unclear who will get to enjoy the profits of this treasure.

When it come to antiques in the U.K. the law sometimes splits the profits between finder and land owner. However, other times finds of gems or antiques are acquired by the government for use in museums. It remains to be seen what will become of this particular nugget.

Because of the nature of gold hunting, locations are often kept secret indefinitely. No doubt the unnamed gold hunter and the anonymous land owner will both be keeping an eye out for more finds like the Reunion Nugget from now on!

The largest concentrations of gold in the U.K. are found in Ireland, Scotland, and Wales. Usually the gold found in waterways is secondary gold- flecks that have traveled through the water and settled on rocks. However, such a huge amount of gold found in a river is a highly unusual occurrence. 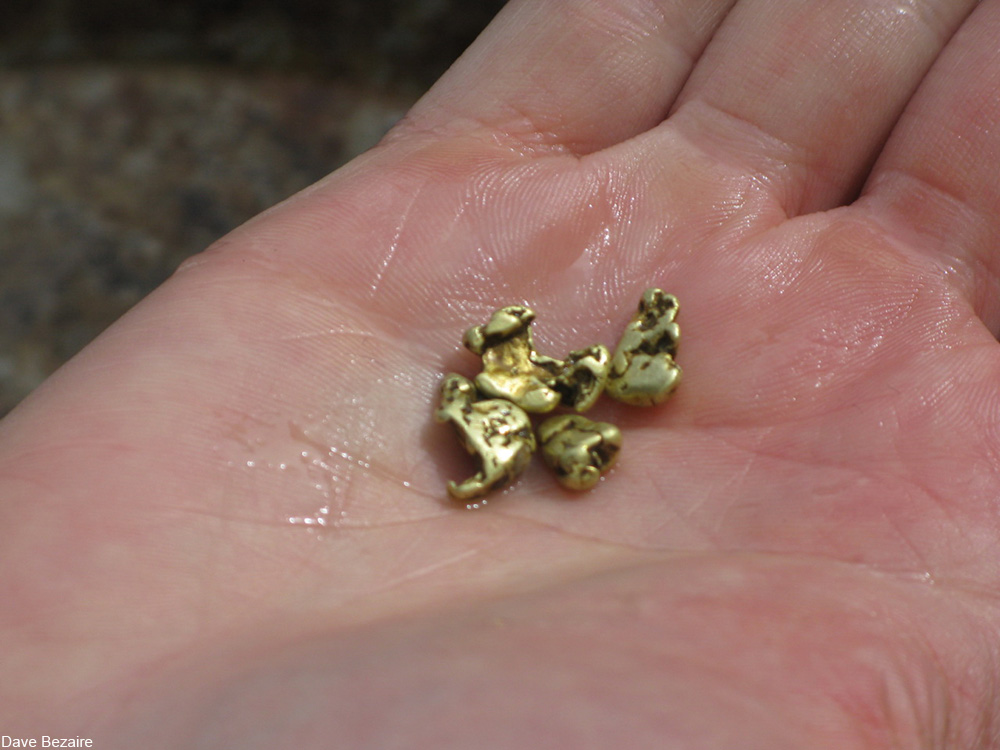 Small bits of gold are usually what is found in waterways. Via/ Flickr

While the Reunion Nugget is the largest found in the U.K. in recent history, larger nuggets have been found in Australia and Africa, both continents that are rife with gold, mineral, and gemstone deposits.