See How a WWI British Soldier Would Have Gotten Dressed

During World War I, the troops on all sides had to endure some truly horrendous conditions while in battle. Trench warfare meant weeks or months inside damp, muddy, cold earth barracks with the threat of gunfire a constant companion. Without the performance fabrics we have today, the soldiers had to layer up in a complicated uniform which was comprised of a lot of wool. 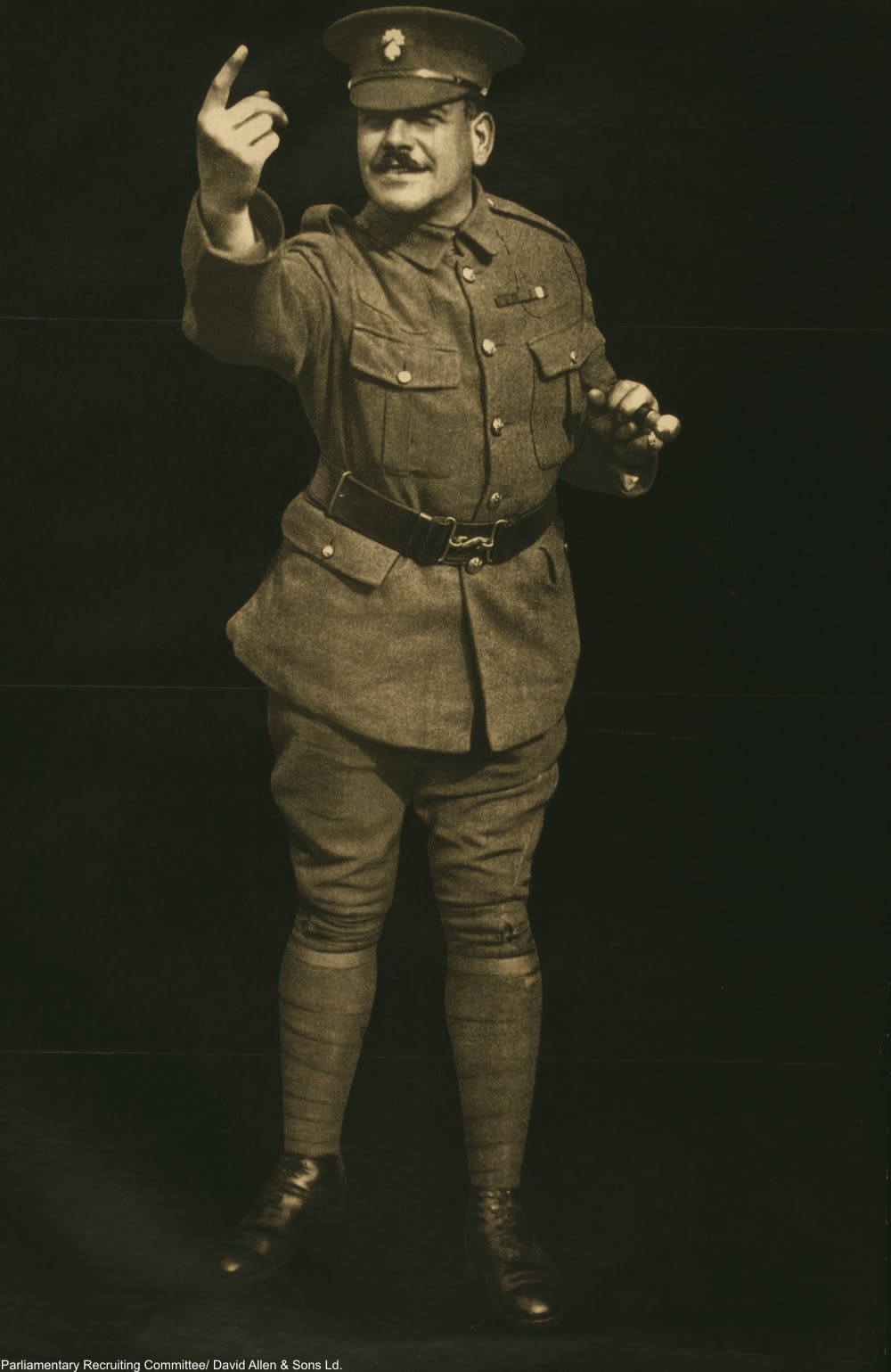 The British soldiers of the day had what, at the time, was considered the best uniform for the job. It was only in 1902 that the British Army adopted khaki instead of the bright red coats they were known for. Camouflage was a relatively new military concept when the war broke out.

Puttees, strips of cloth wound around the calf, were placed over the pants of the soldiers in a feeble attempt to provide a waterproof experience. However, many soldiers still contracted “trench foot” from being in such damp conditions for long periods of time. 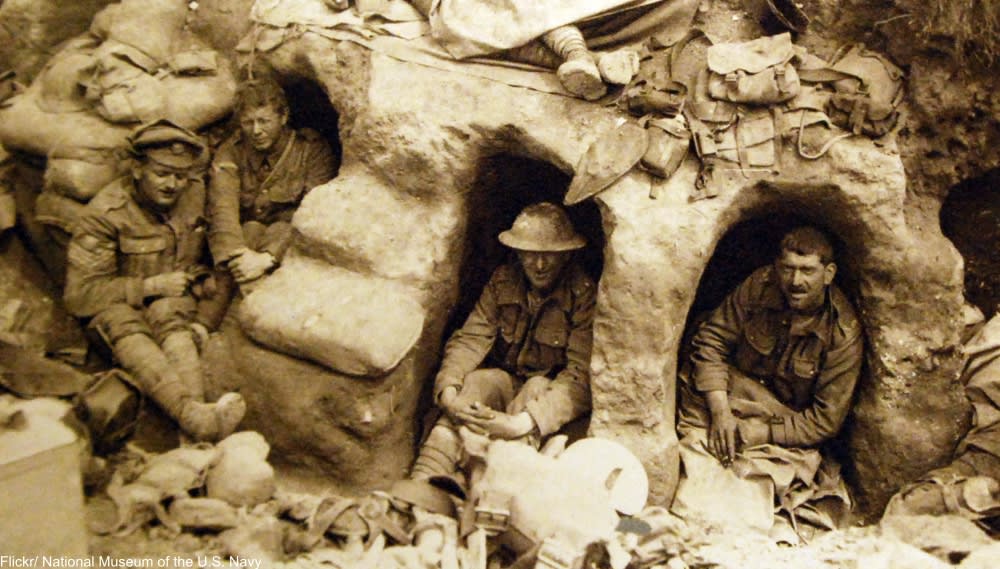 Woolen socks were needed in constant supply and so were commissioned from women back home as something they could do to help the war effort. A soldier marching could easily wear out a pair of socks in about 3 days, so the army was in need of any socks they could get.

While the wool uniform was much needed in the winter months, it was dreadfully hot in the warmer seasons. The soldiers’ button-up shirts, pants, and coat, were all made from wool. In the cold months donated wool home-knitted vests also supplemented the insulating layers. The pants were held up by suspenders and the men’s boots had shoelaces made from leather.

Weapons, tools, and gas masks were held in place by webbing, a tightly woven innovation of the day which allowed for a fair bit of weight of supplies. Have a look at all the dressing from head to toe in the video below.

240 years of military uniforms in 3 minutes: Click “Next Page” below!