The Fascinating History Behind This Everyday Product Was Quite Surprising!

This common product we use everyday makes us feel clean. It is easy to find, buy, and use. But, do you know the history behind this essentially basic shower item? Read on to find out more about how we came to use shampoo on a regular basis.

The idea of frequent bathing was not practiced in Europe until the 1800s. Most people didn’t bathe in home and certainly didn’t do so often. To get clean, most people went to a bathhouse or simply went without a bath, sufficing with simple washing routines. There was little in the way of innovation in haircare until centuries later. 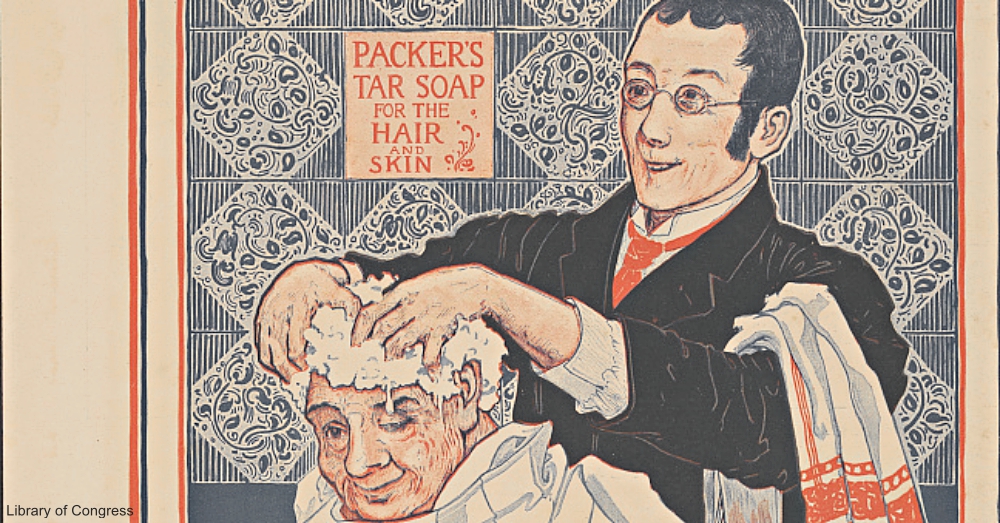 Meanwhile in parts of Africa and Asia, soaps were being used for body and hair. But these formulations either left hair dirty or with soap film clinging to it. From India to England, the book The Travels of Dean Mohamet introduced English readers to the notion of an Indian body “champooi” which was a combination of massage and cleansing. The idea of a skilled massage got many people people interested interested. Along with bathing in general, the practice was advised for health reasons as well. But it wasn’t until 1860 that the shampoo really came to mean soaping of the hair in England. 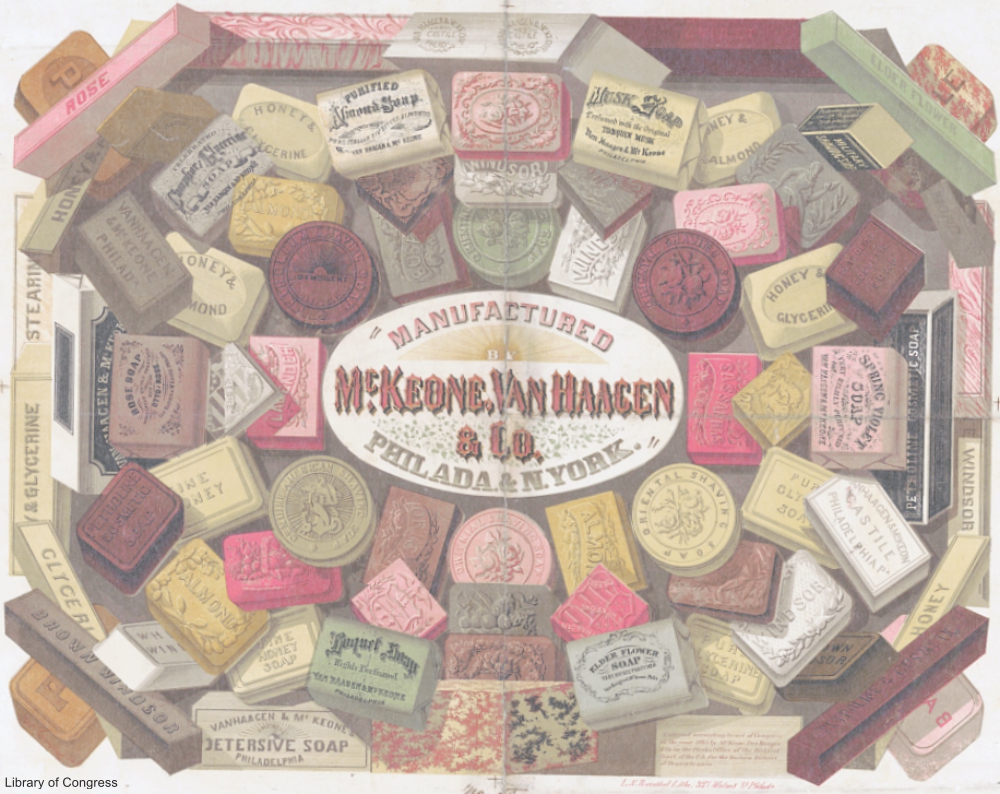 While bars of soap shampoo were available for purchase in Europe during the 1800s, the concept of an at-home, daily process was still far off. Initially, practitioners were where one got clean: the hairdresser and the bathhouse. The professionals were in charge of your hair and therefore it was not a daily practice. Bar shampoo left hair and scalp dry and lacking shine. It wasn’t until 1898 that powdered shampoo was invented in Germany by Hans Schwarzkopf and made available for sale in drugstores. Less harsh, easier to use, and readily available, this type of product began the movement of washing one’s hair regularly at home. 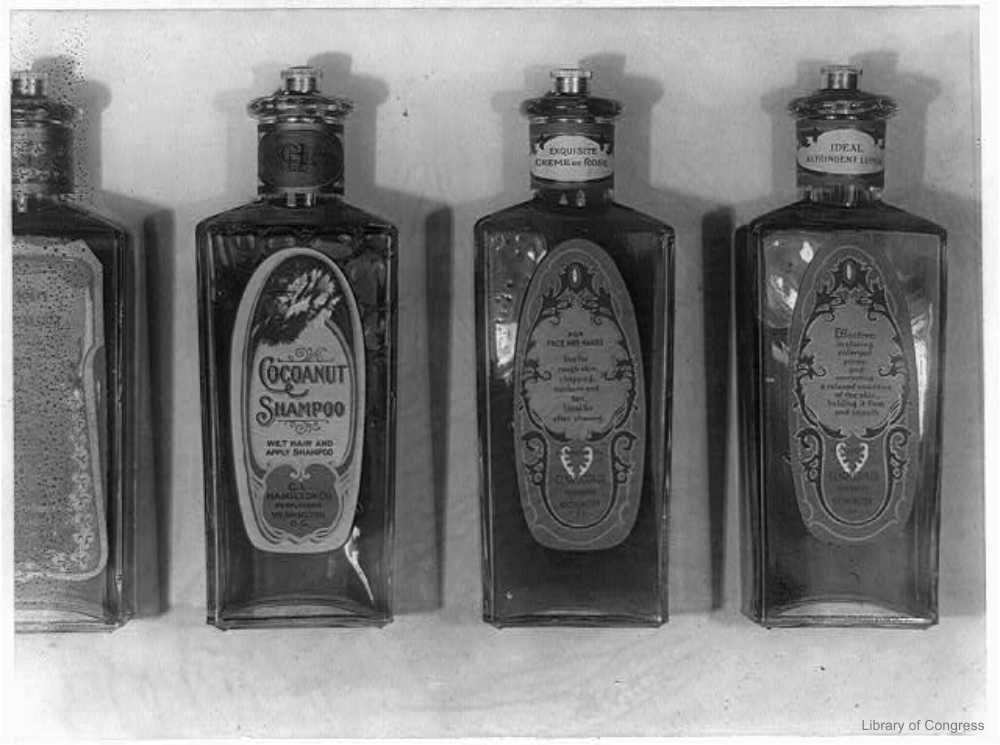 In 1908, a New York Times article specially aimed towards women specified that washing one’s hair as often as every 2 weeks was acceptable. Meanwhile, men going to the barber shop transitioned from using tonics to using shampoos to remove build-up from heavy styling products like Bryll Cream. It was around this time that dandruff shampoo was invented as well by F.W. Fitch.

In 1930, John Breck introduced Breck shampoo in liquid form and the trend towards home shampooing became even more common. By this time many Americans had their own bathrooms and indoor plumbing and the formulation was much less harsh and drying. Combining all these factors meant one could wash their hair every week.

In the 1950s, plastic bottles meant easier usage in the shower. Shampoos were also becoming more sophisticated and came to be a vehicle for pleasing scents and were marketed accordingly. In the 1970s, shampoos began to market themselves for everyday use since oily hairdressing was out of fashion. Not long after shampoos with conditioners became available and now there is practically any type of hair washing product one could want available at drug and grocery stores.

It’s hard to imagine a morning routine without shampoo or great-smelling hair. Aren’t you glad you don’t have to wash your hair with bar soap?

»Some say shampoo isn’t all it’s cracked up to be!»