Housekeeping Tips from the Old Days

Back in the days when the primary job for most women was taking care of the house and the family, most ladies had a number of shortcuts and tricks to make everyday tasks go a little quicker. From repairing broken things to decluttering, these tips and tricks from around 1900-1960 shed some light on how they got everything done. Heck, a few of these are still quite useful in today’s world as well! 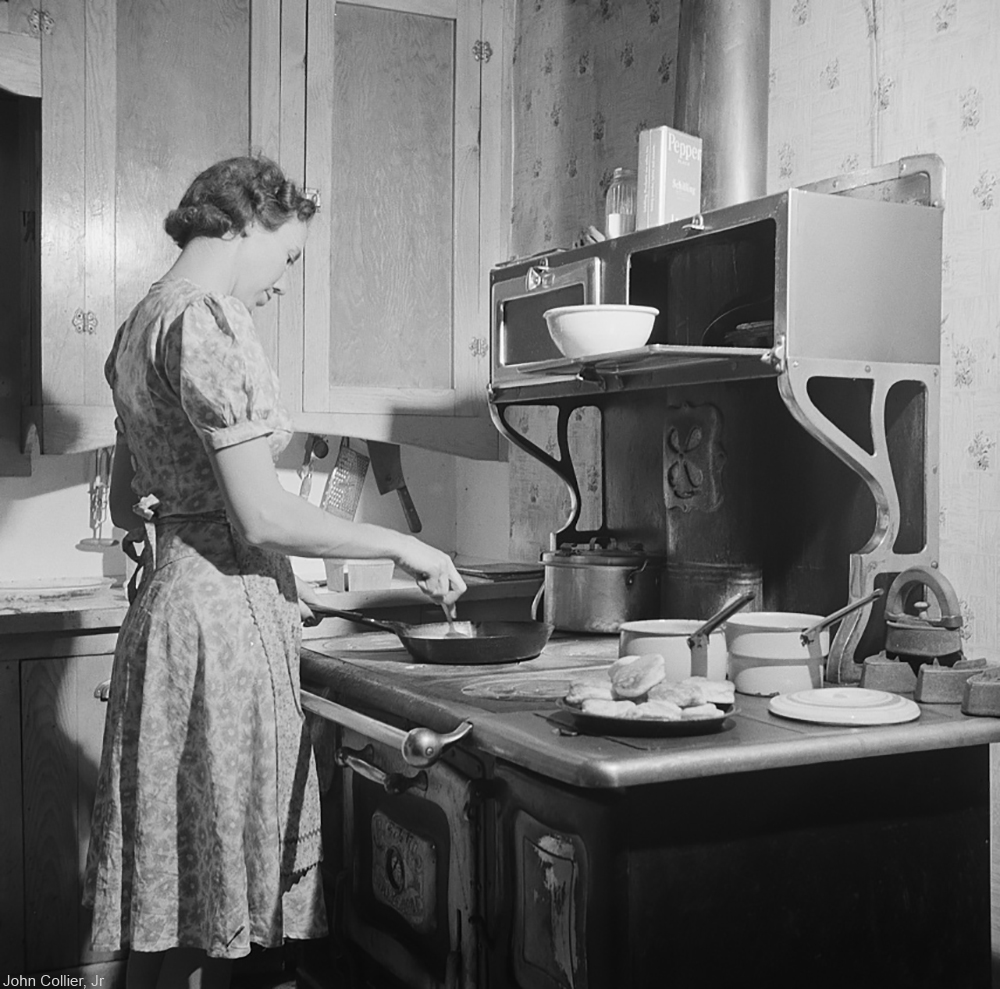 In the days when phones always had cords and families were lucky to have one phone, one piece of advice was to place the phone in a dishpan on the floor while the housewife moved around the house doing other chores. The sound of the ring would be amplified so that she could hear it nearly anywhere in the home. That way she wouldn’t have to wait around on an expected phone call -remember there were no answering machines back then either. 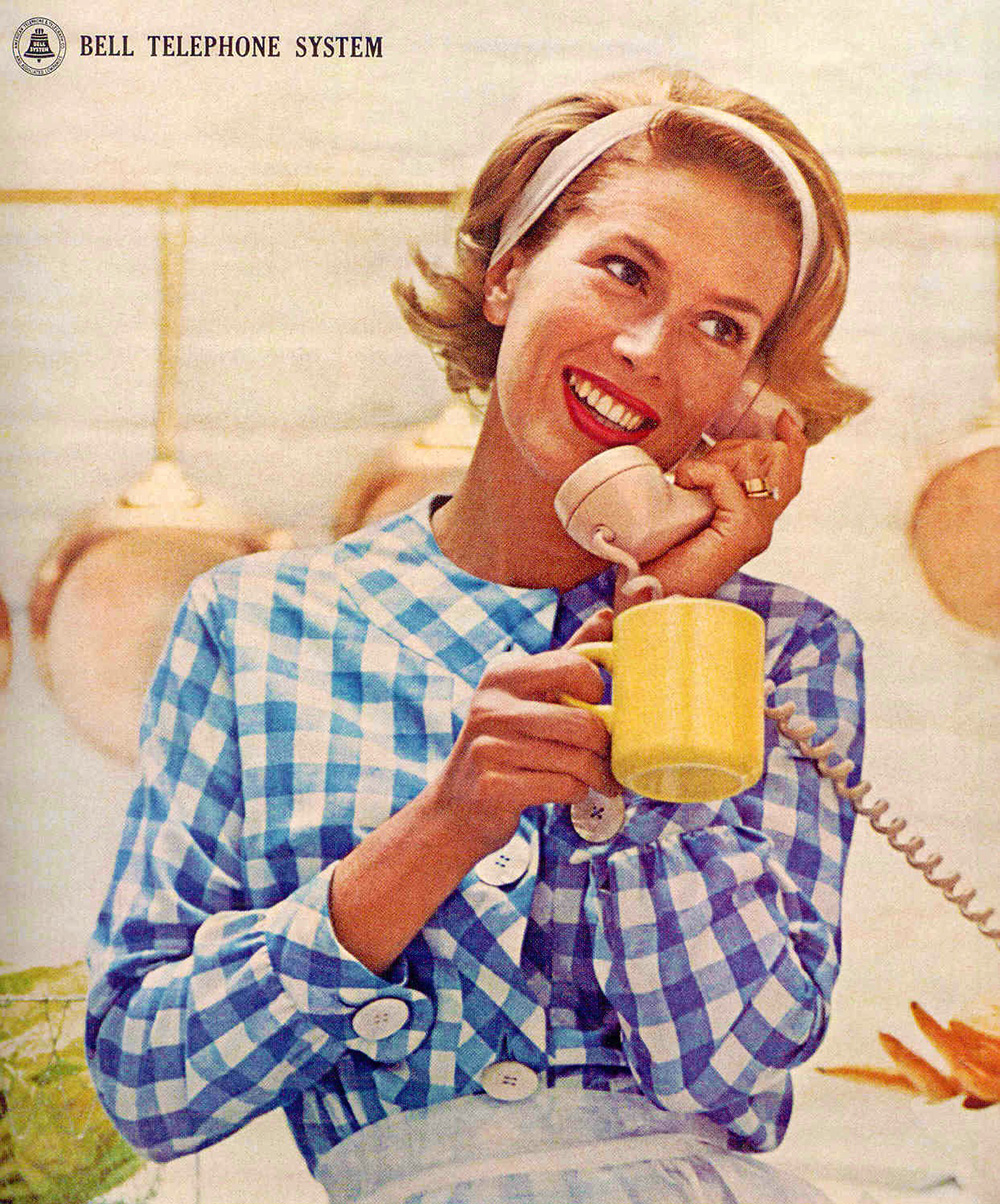 In the 1960s one author on cleaning recommended that women eliminate the extras in their kitchen that made more work for them like rugs and toaster covers, as these were things that also needed to be cleaned. 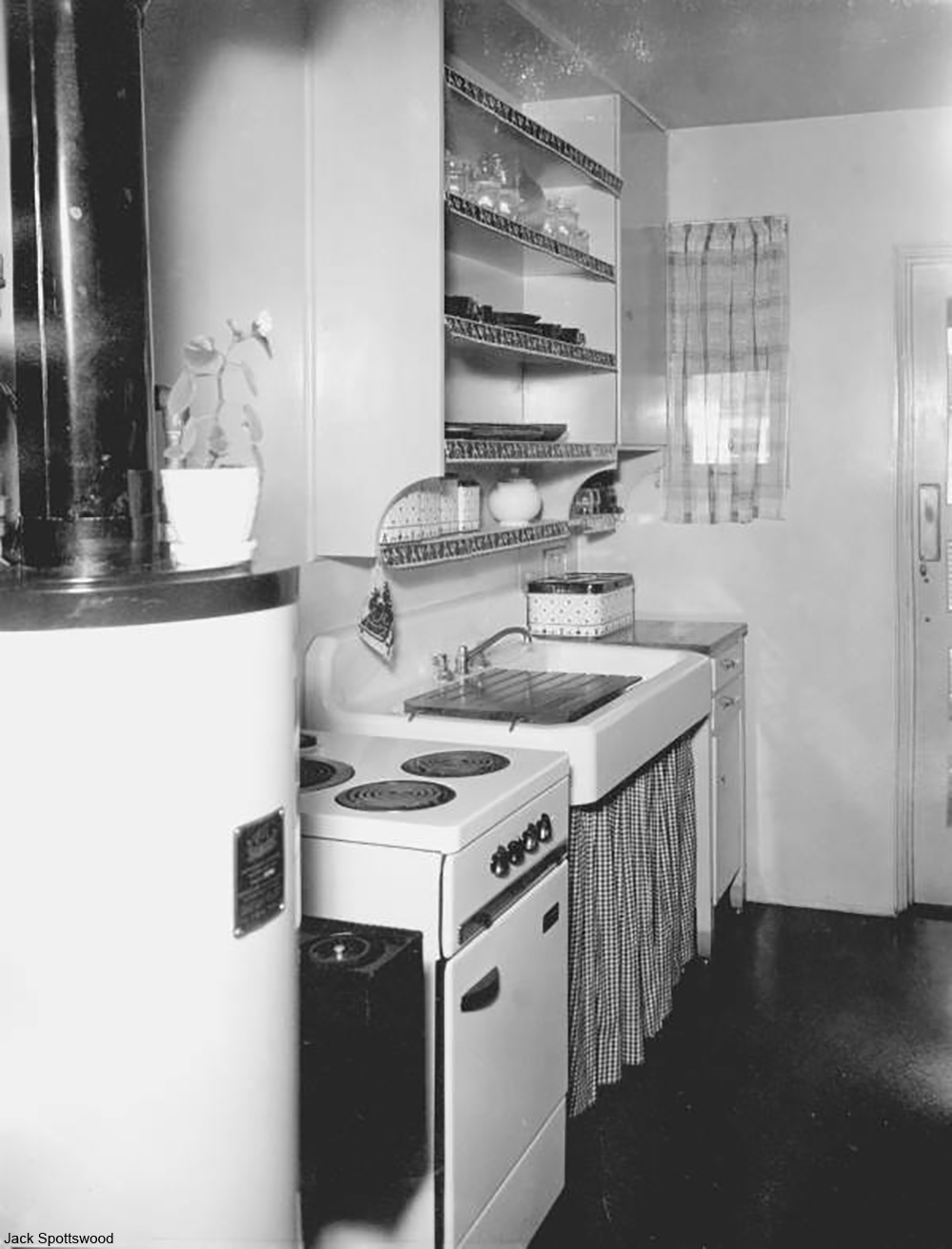 To stop the creaking of wooden beds, the slats under the mattress were wrapped with newspaper. Genius! 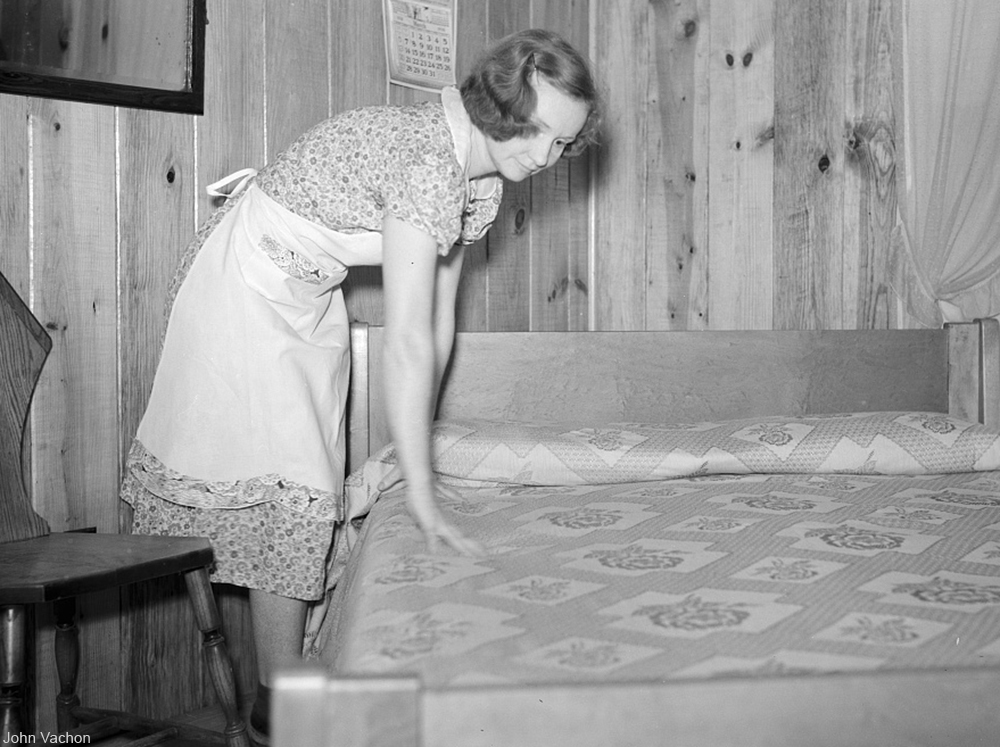 A clean sponge was to be wrung out and then sprinkled with sugar. When the ants “took up residence” in the sponge the whole thing was dropped into boiling water and the process repeated. 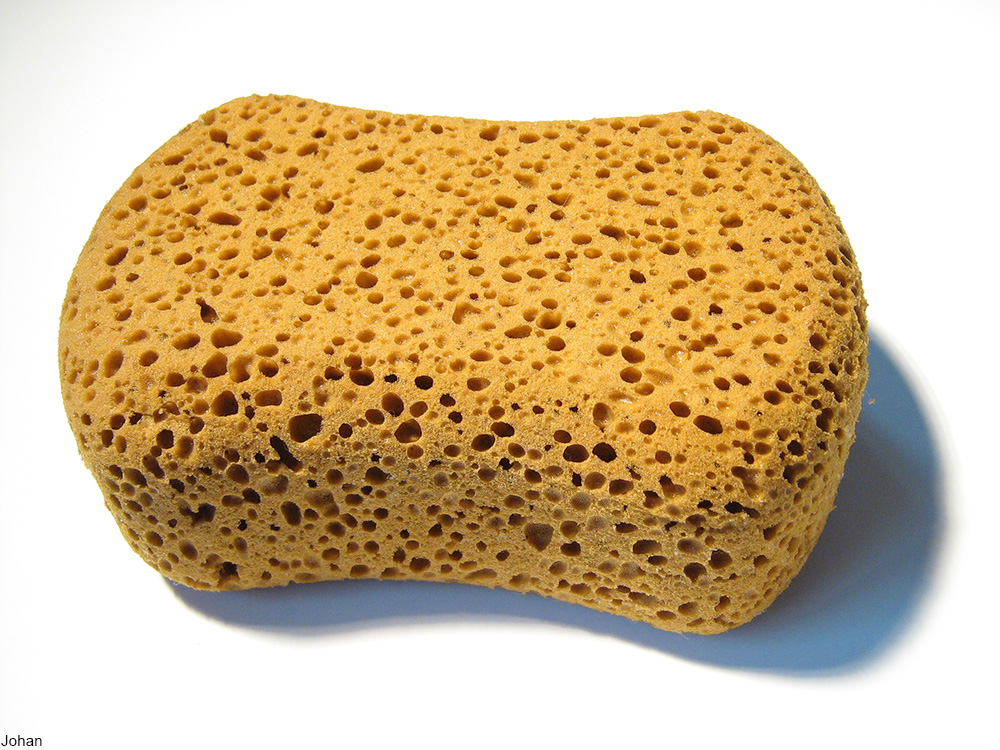 No Wine Opener, No Problem

If there was no wine opener in the house then common screw inserted in the cork. Then the screw could be pulled out using the claw of a hammer. 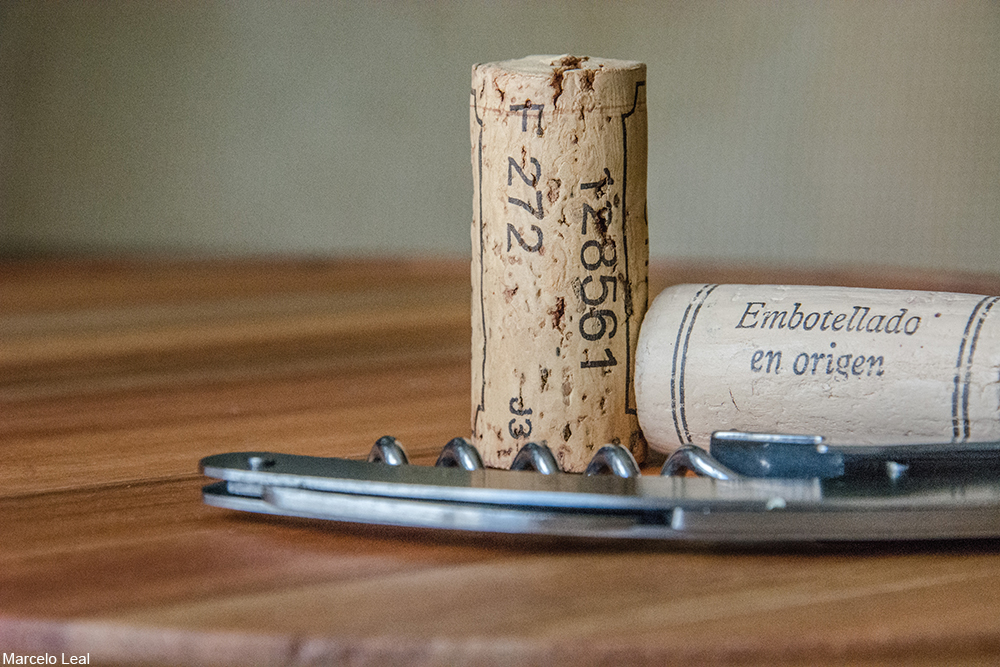 If a cork is too large to fit into a bottle opening then boiling the cork for a few minutes should make it pliable enough to fit into the bottle. 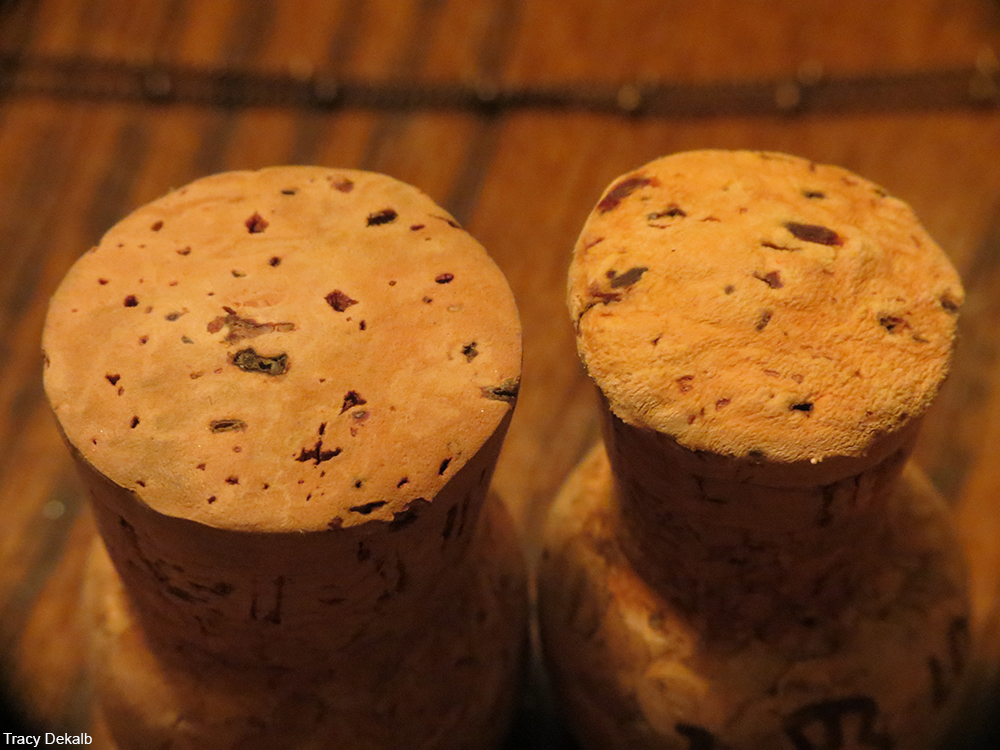 In order to make a bar of soap last longer you should of course let the soap dry out between uses as much as possible. But, to increase longevity from the start you can age a bar of soap by removing it from its package to let it dry out and thus make it last longer when you begin using it. 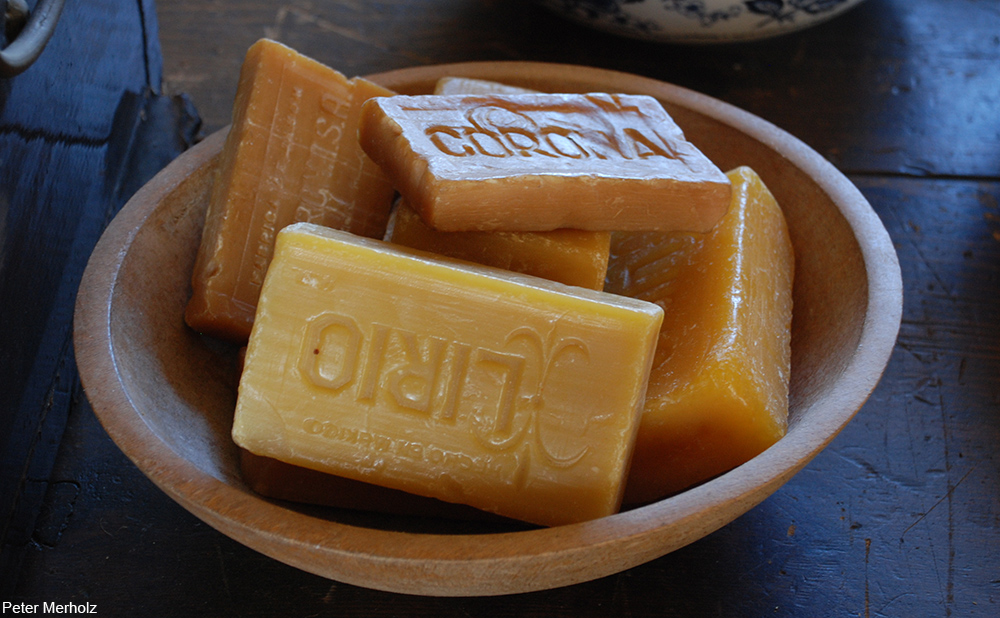 Boiling hard water is said to turn it into soft water. 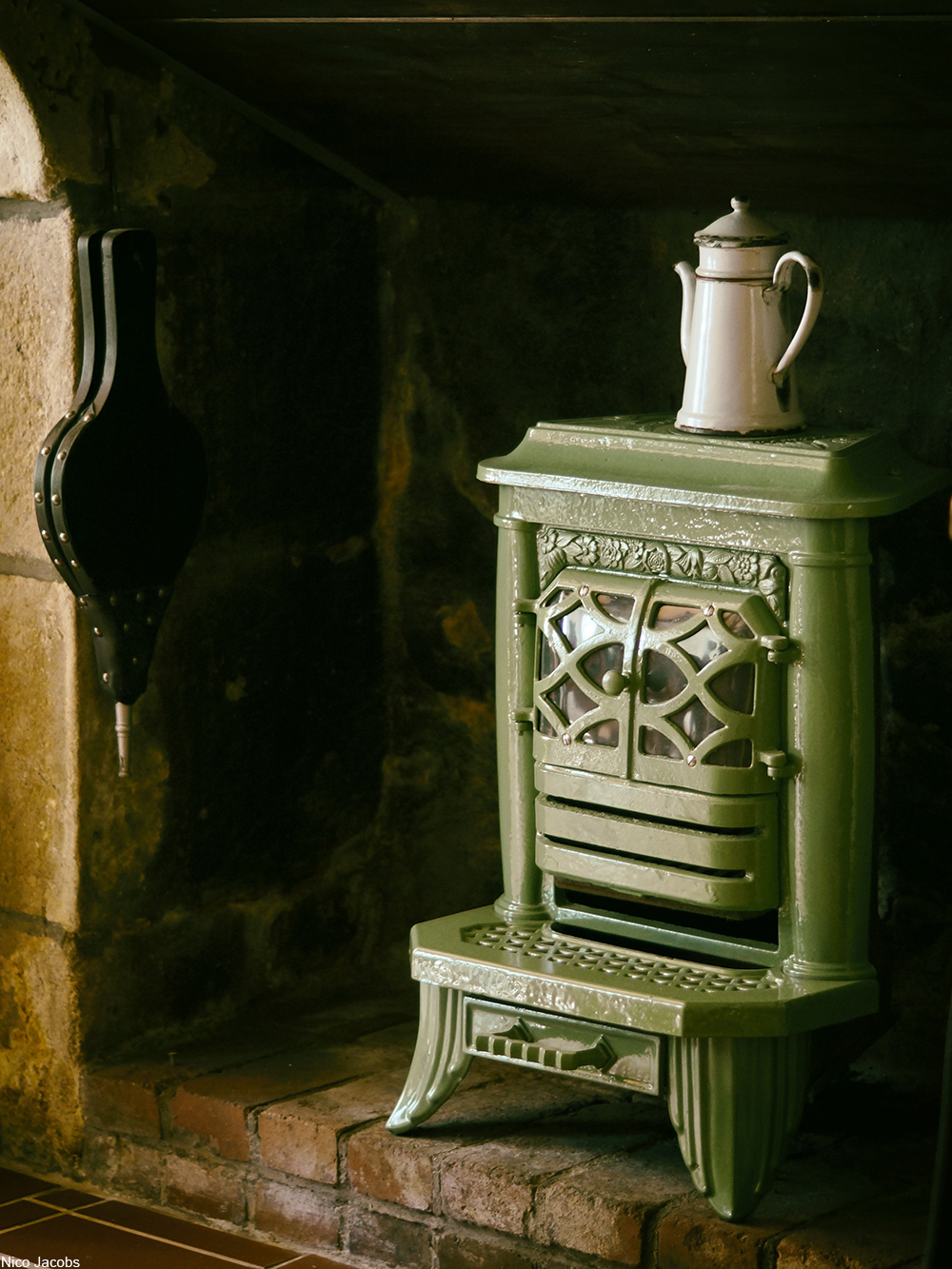 Hold a hot iron to the head of the screw and keep it there until it turns red hot. Then use the screwdriver while the screw is still hot. 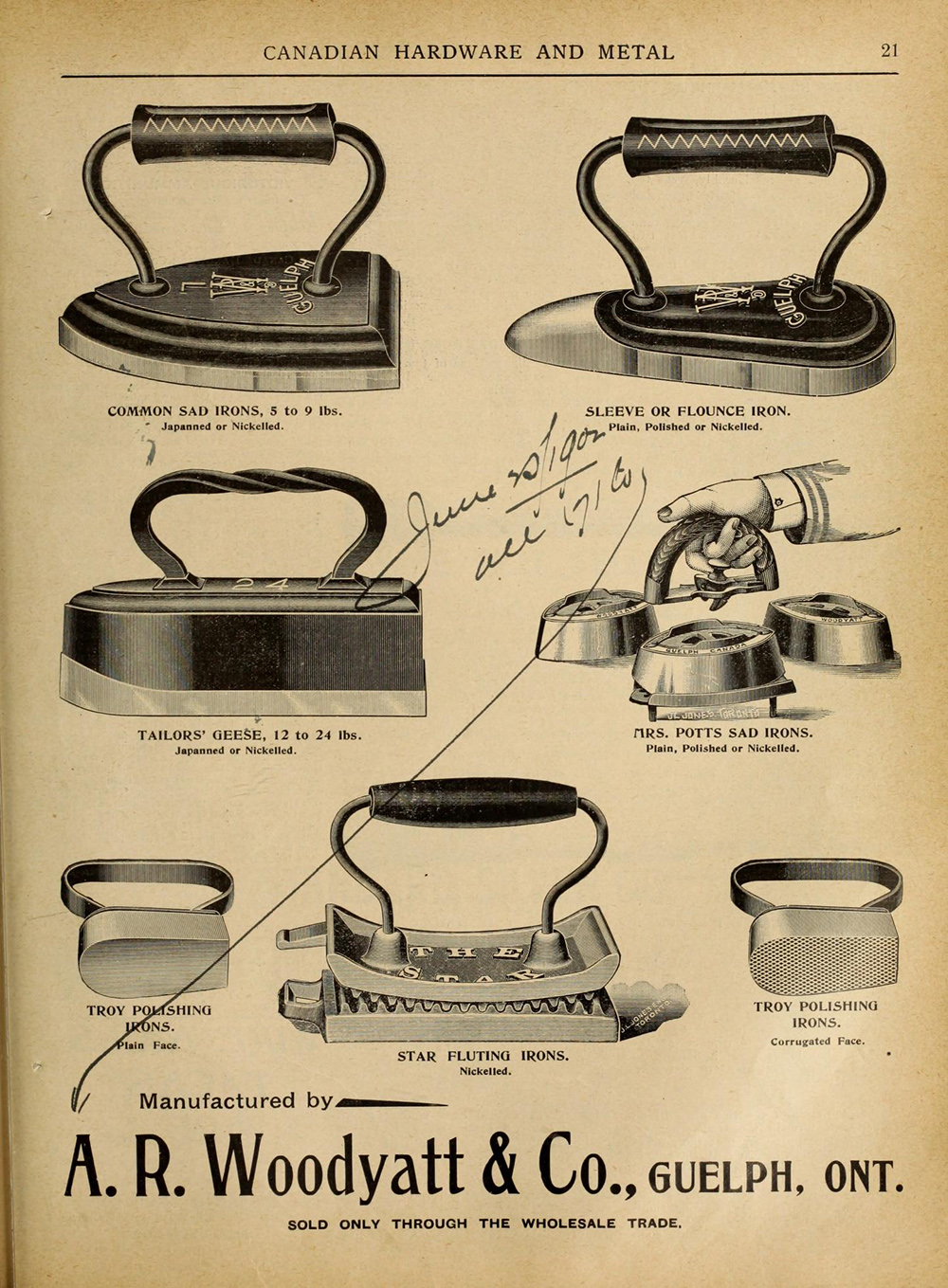 To Get Ride of Mice

From the early 1900s women were told that sprinkling cayenne pepper into mouse holes would drive the critters away. Of course, this tip depends on being able to actually find where the mice are coming out- something which isn’t always easy to do. 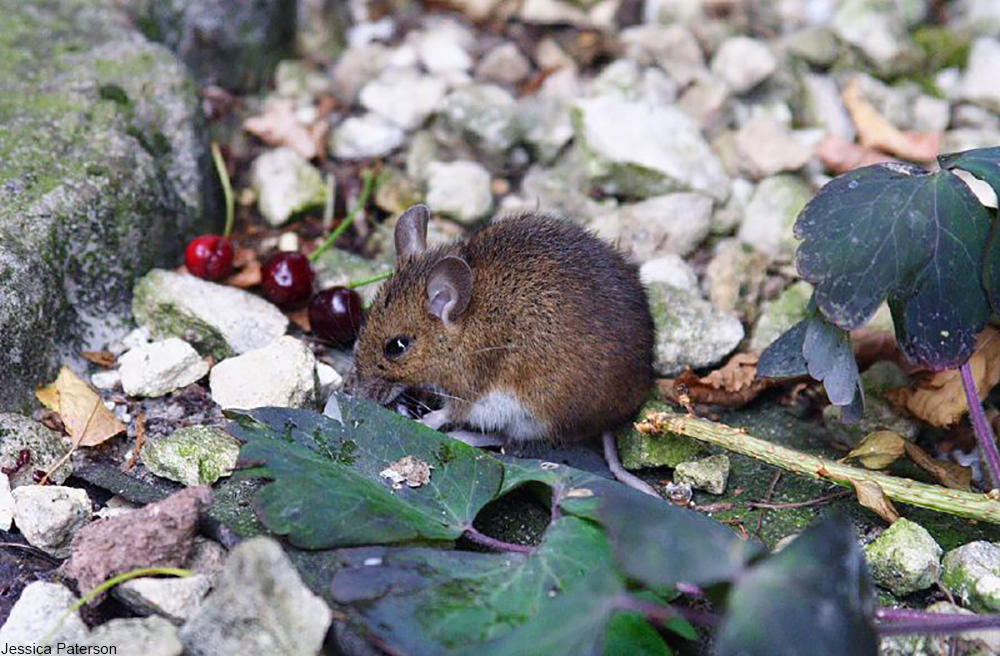 Not only was honey given to soothe a sore throat, it was also applied to bee strings to make them hurt less. 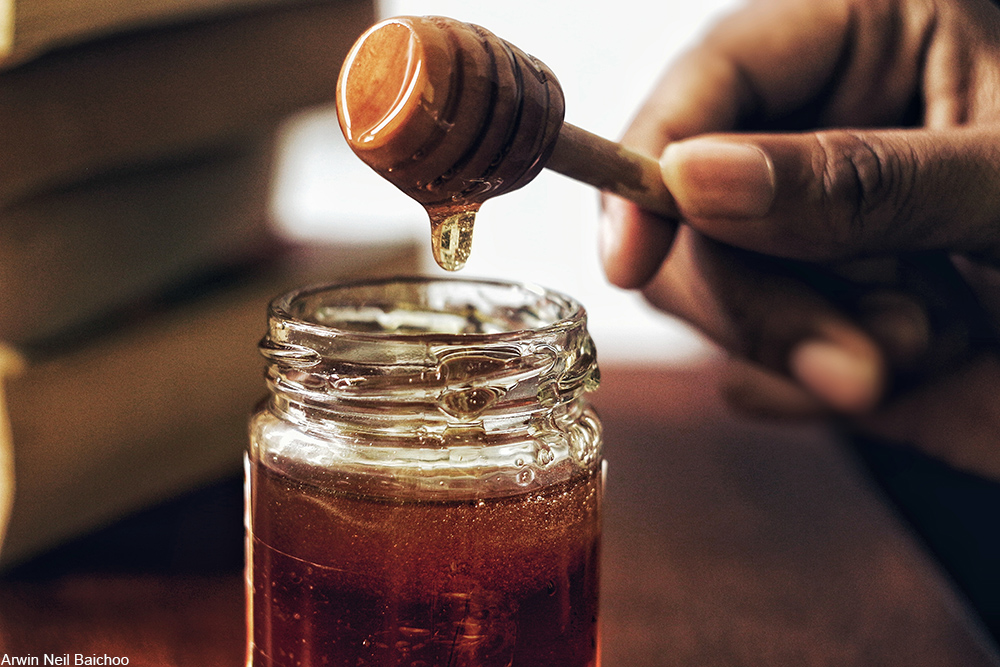