For many people today it would be hard to imagine wearing some of the clothing we see in historical paintings. The clothes look complicated, hot, and like they’d be uncomfortable to wear. In the modern era a combination of knit fabrics and more casual standards has resulted in unparalleled comfort and simplicity where clothing is concerned. But, going back decades or centuries into fashion history and we see the clothes have an air of mystery. But, the ideas we have about historical clothing aren’t always accurate. Here are 8 modern misconceptions about clothing throughout history. 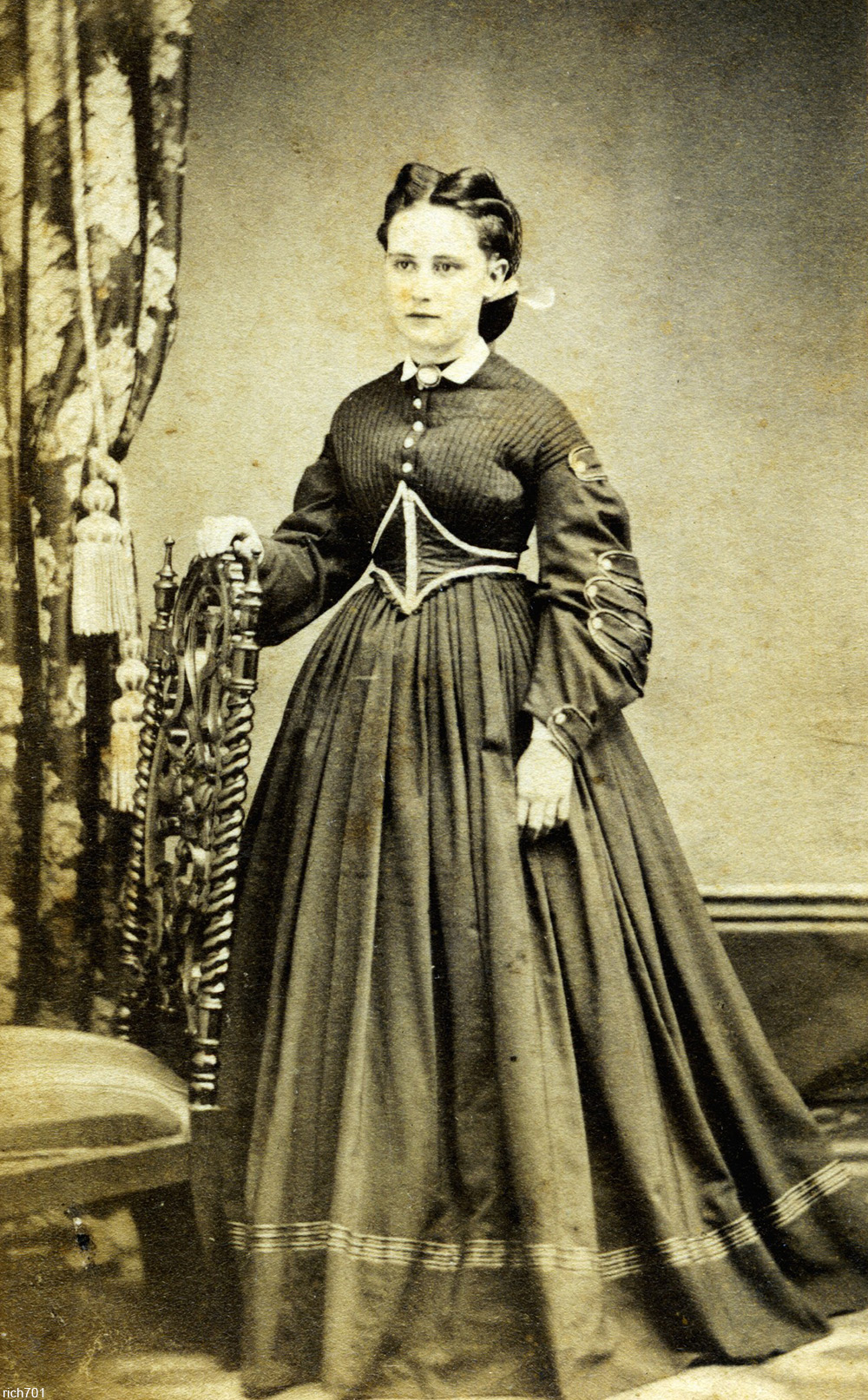 Today most people think of high heels as feminine, but throughout history wealthy and fashionable men often wore heels. Even the Cuban heels which is known today as a woman’s style was originally a type of men’s heel. 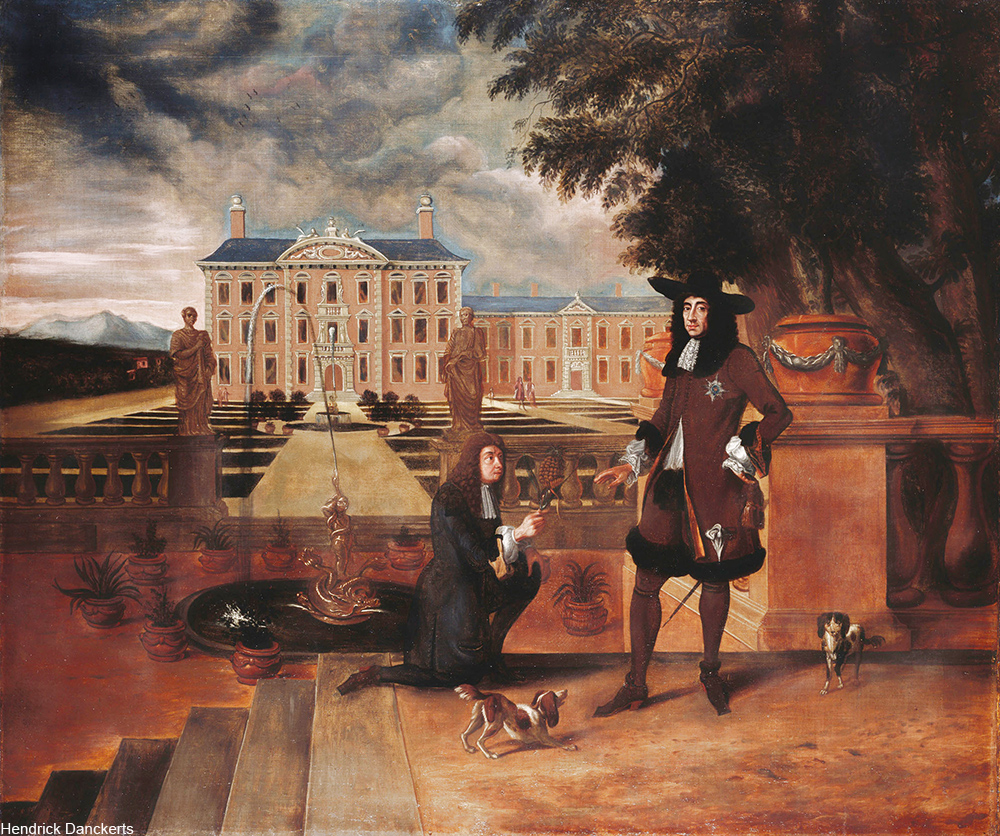 7) The Power of Corsets

Most people think that the women of yore used corsets to take many inches off their waists. In reality, the corset was usually used to take off about 1-2 inches. The main functions of the garment were to provide the type of silhouette that was fashionable at the time- whether that be the 18th century shape that featured stays or the Victorian hourglass. 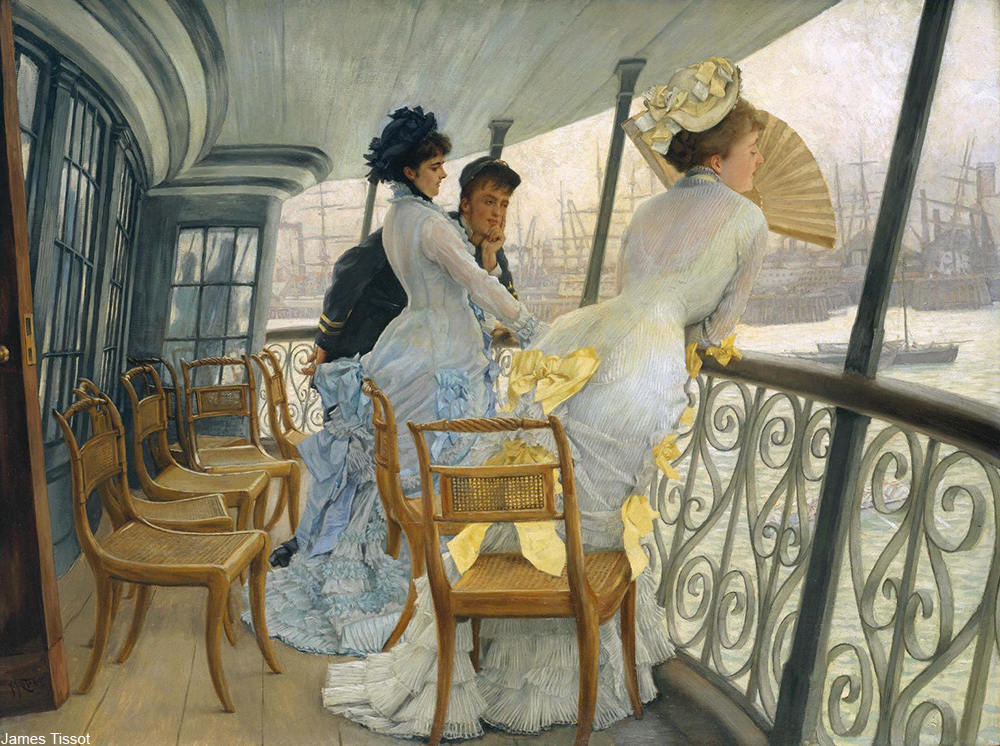 6) They Were Always Hot

Today we think that people were always hot in the many layers they wore. But, they wore all natural fibers which breathe and allow for air flow. In addition the under layers would have often been made from thin cotton or silk to further allow for an adequate temperature. In winter much heavier fabrics were used since the standard summer fare, despite being made of many layers, simply didn’t hold much heat in. And, let’s not forget that the 1800s were cooler than the 20th and 21st centuries. 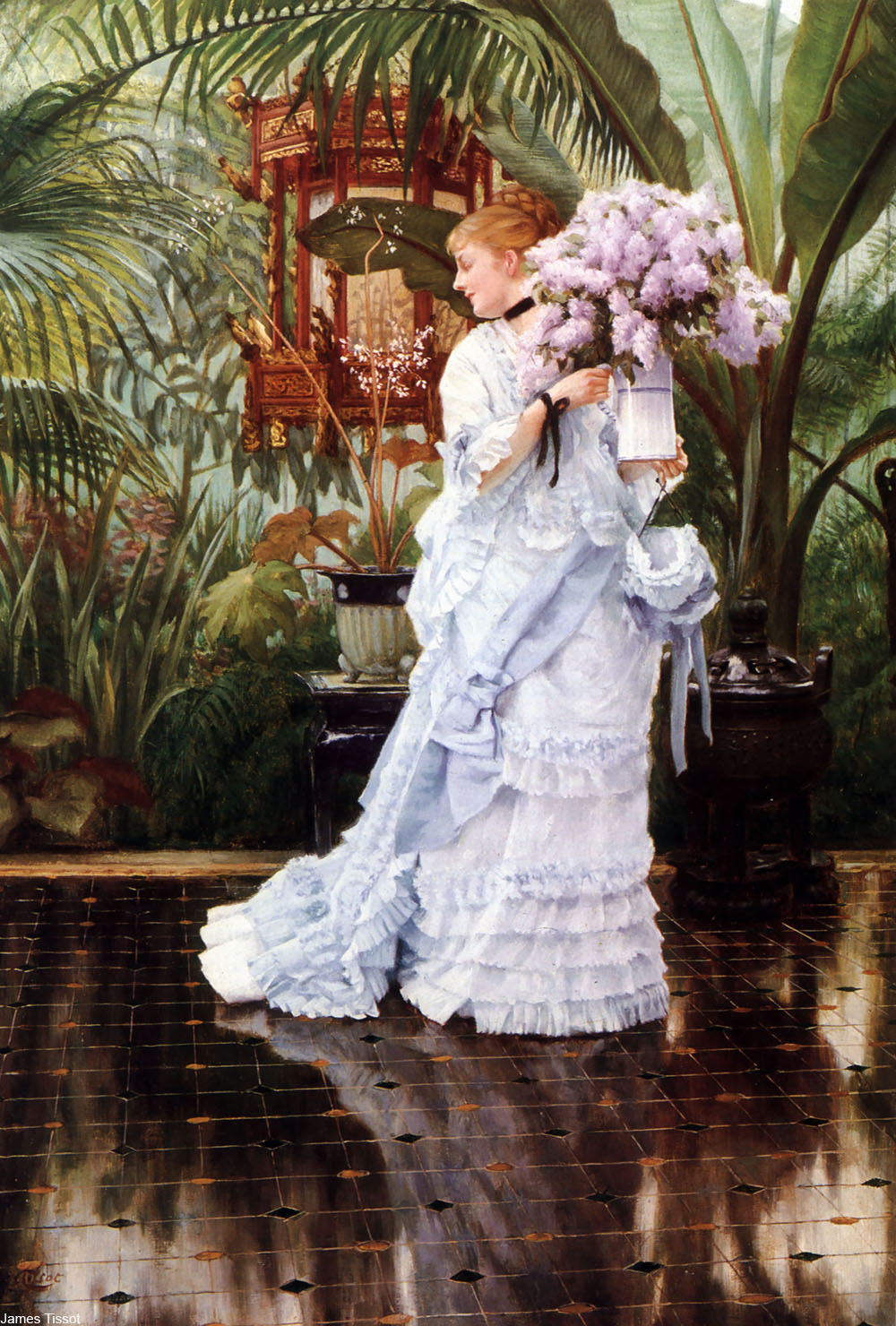 5) The Danger of Corsets

People also think that corsets made women faint and one laced too tight certainly would be uncomfortable. But, this was not the cause of so-called fainting spells. Fainting couches gained a reputation as being inherently feminine but it was’t because of the clothing, except perhaps in a few rare cases. The more likely reasons behind women fainting were inherited low blood pressure, “female hysteria” and related problems, and poisoning since it was much more common back then. 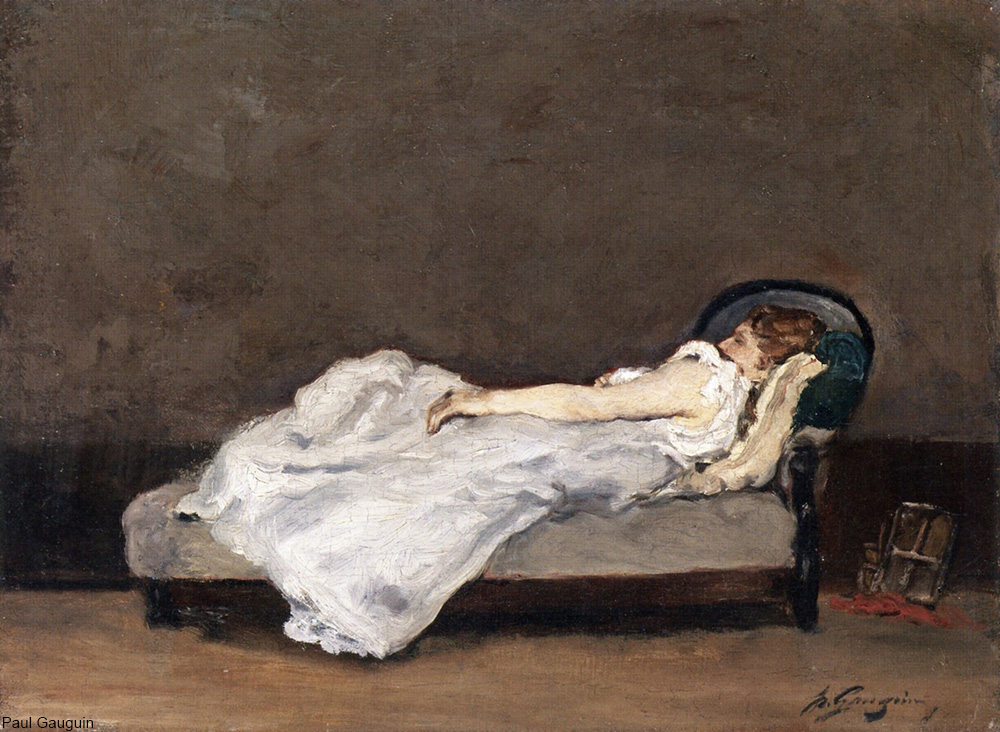 Another misconception is that it took the Victorians forever to get dressed. Historical interpreter and costumer, Izabela Pitcher, debunks this myth by getting fully dresses in Victorian clothing in under 9 minutes – and that’s completely unaided. The concept of a long process getting dresses was most famously created by the French upper classes in the 18th century, but it was fairly optional for Victorian woman of means. She could take longer if she wanted, but the process didn’t inherently take a long time.

It wasn’t only women who wore corsets. Men and children wore them as well, although less often. Sometimes they were sold as being for medical or posture reasons, at other times men used corsets for more fashionable reasons, as was the case in the Regency period. 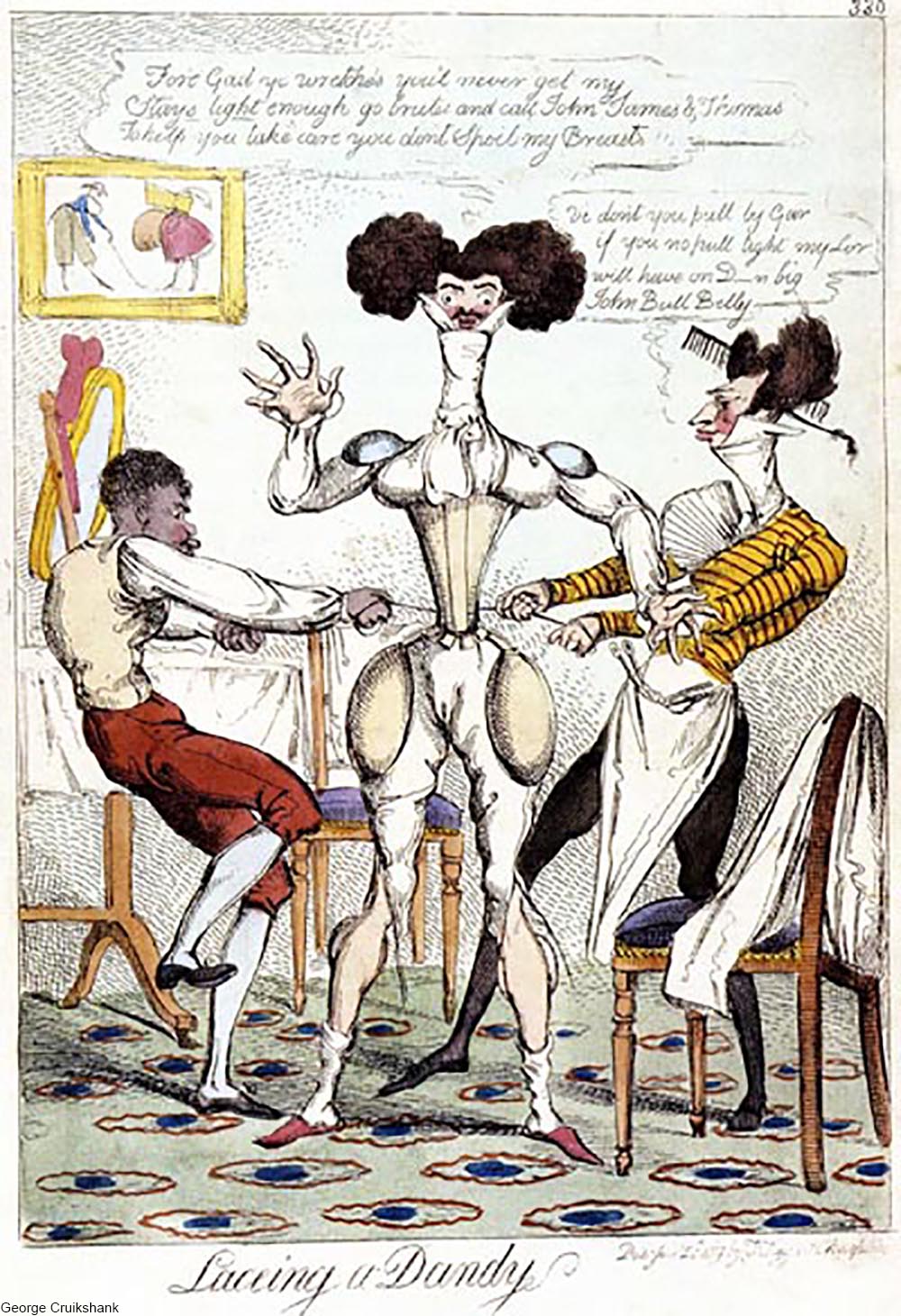 2) Rising Hemlines of the Roaring Twenties

There is a false idea that flappers wore short skirts. This is in some ways understandable since their skirts were shorter than they had been during World War I by a long shot. But, the dresses still covered their knees except for when they danced or sat down. For this reason stockings were usually rolled and secured just above the knee since hardly anyone would see that part of the leg.

The modern costume industry and the movies would have us think that the skirts were above the knee, but this was not the case at all. Flapper dresses were at the knee or lower also didn’t wear fringed dresses. 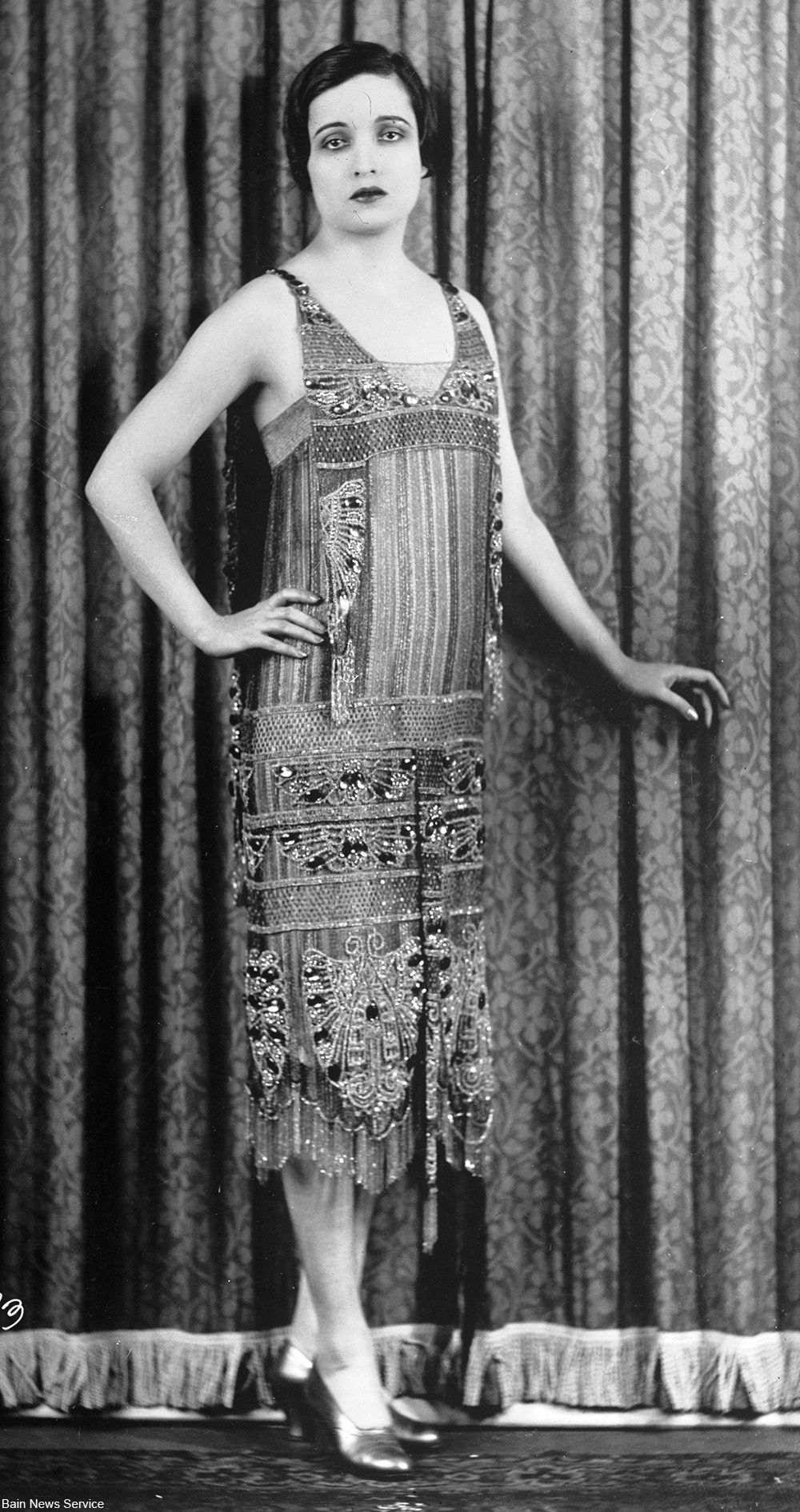 The next myth is that most women in the 1960s wore miniskirts. While the mini skirt did become popular during this time, in the beginning of the decade the New Look silhouette was still quite common and by the end of it pants were also coming into fashion for women. But, the most common stereotype from the swinging sixties is often the miniskirt. 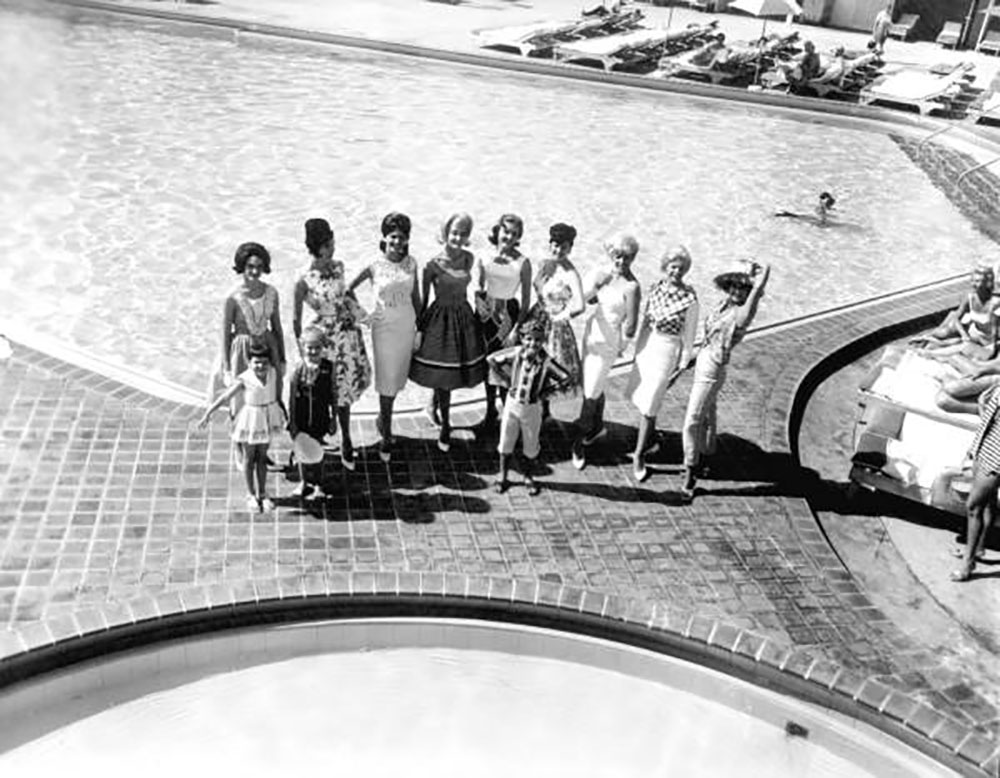