If you spend time traveling in the country or visiting historic sites then you no doubt have noticed that nearly all old American barns are painted red. It’s part of the iconic landscape of the U.S. that let’s you know you’ve hit some truly old farms. But, have you ever wondered why these old barns all share such a distinctive color? It certainly wasn’t because they all picked the same shade at the paint store. This was back before most rural areas would have even had hardware stores like we know them today.

As it turns out there are actually a few different theories on why old barns all share this color. 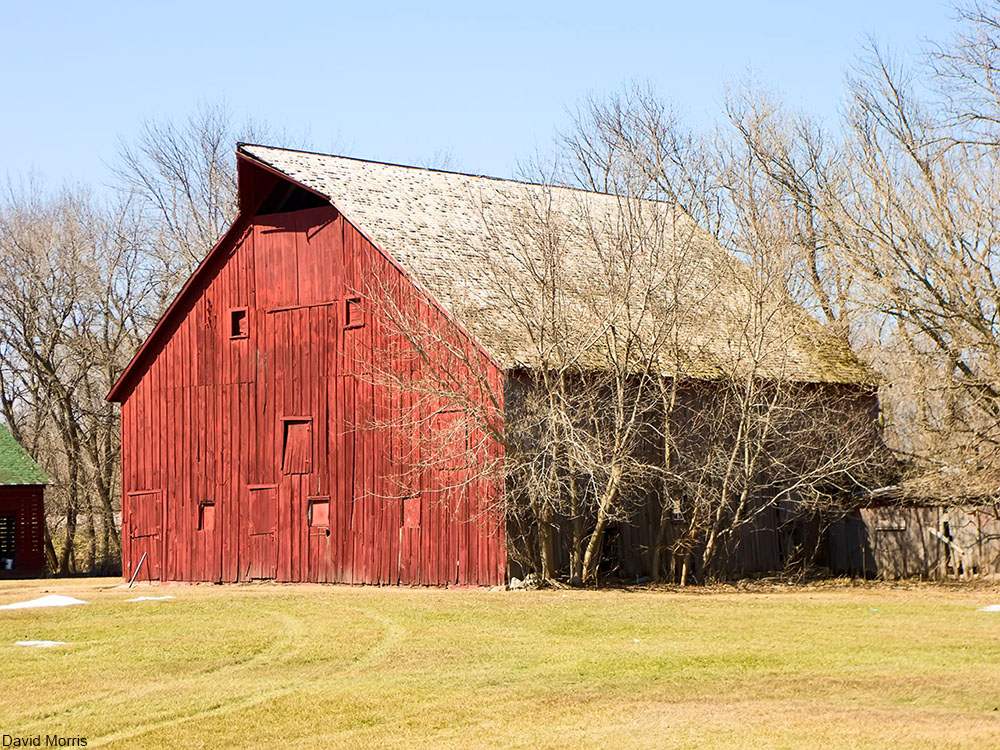 The first theory is that farmers, looking for ways to make colorful paint on the cheap, would mix animal blood from a recent slaughter into their lime paint or linseed oil mixtures. At the time the most common barn paint was made at home from a mixture of lime, milk, and linseed oil (which is made from flax, the same plant that linen is made from). This mixture would turn out white, which was not the color many farmers were looking for and so the blood was added.

Another theory places longevity at the center of the color choice. According to Farmer’s Almanac rust would be added to linseed oil mixtures to help keep the wood from rotting. Rust is a natural fungicide and so keeps mold at bay. This in turn keeps the wood from succumbing to rot as quickly. For a farmer looking to save money and maximize profits, not having to repair or replace a barn for decades would have been one less thing to worry about. 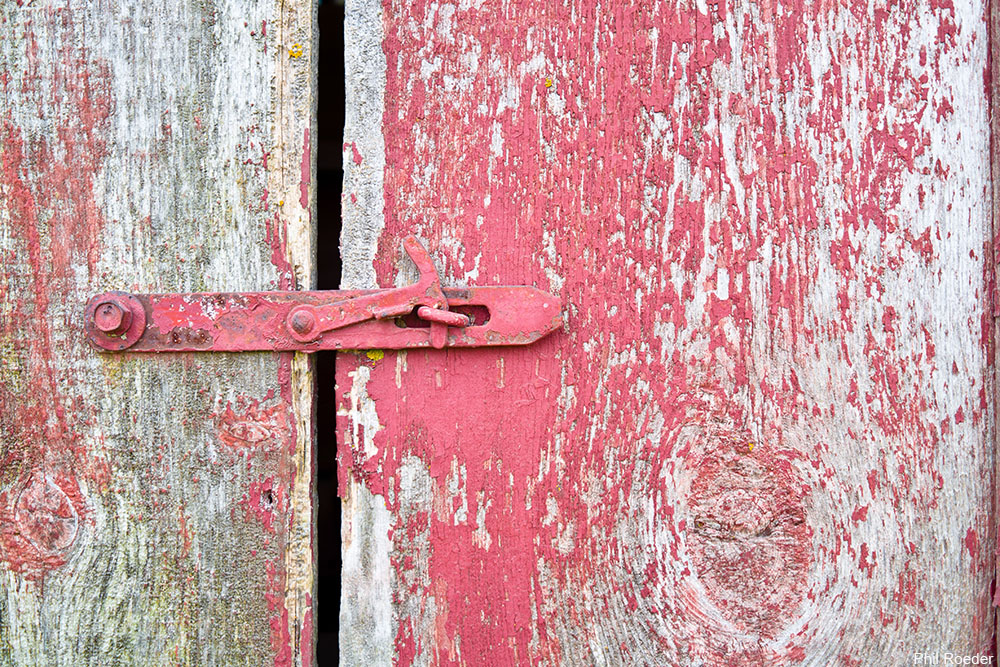 Aside from keeping the wood from rotting, there are other ideas that the brick red color gave the appearance from a distance of brick buildings, something only a wealthy person could have afforded in the 1700-1800s. Another one is that the dark color helped keep in the heat for the animals during the winter time. In Sweden the color called falu red has been in use since the 1600s and also uses rust to achieve a similar tone. It was said that falu red was specifically made in order to imitate the brick buildings of the wealthy. 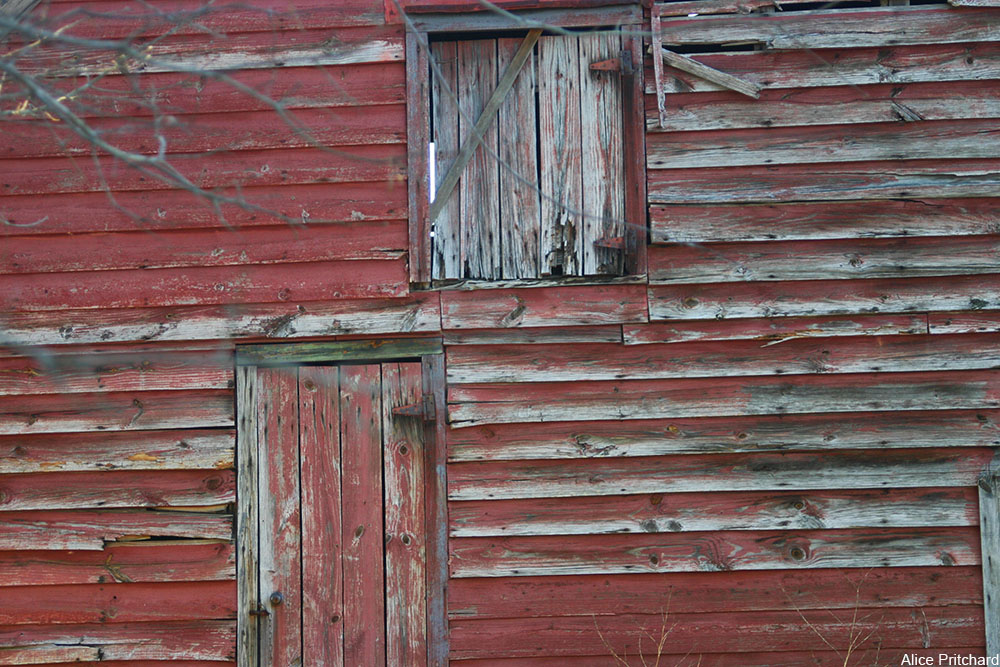 Still another theory states that it was the Pennsylvania Dutch who started the red barn tradition because they loved the color red and thought of it as a lucky hue. Other farmers in Virginia and neighboring states took up the practice because they liked how it looked. 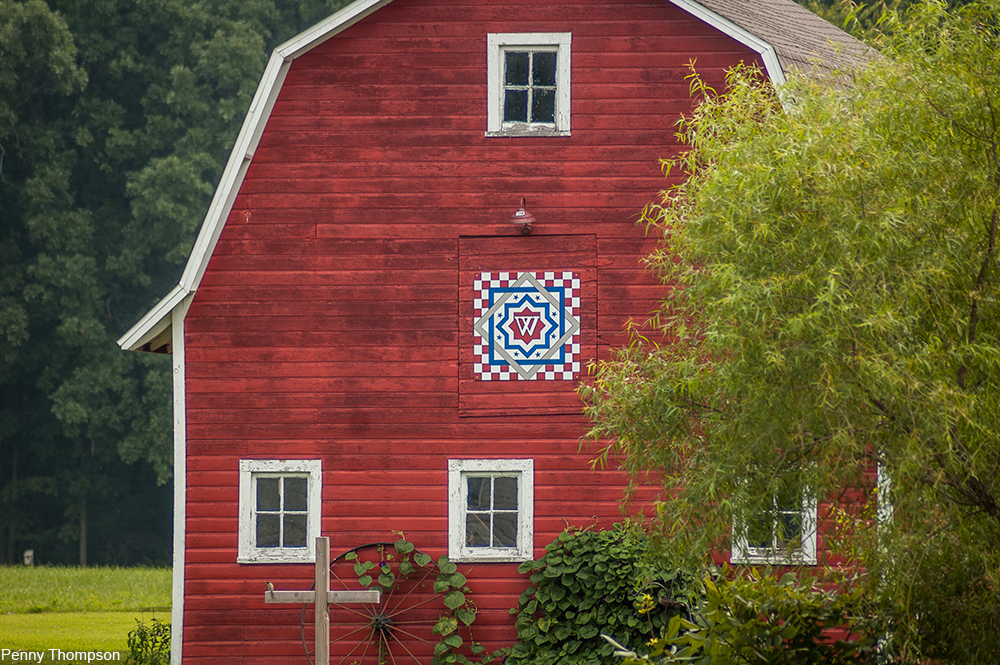 Another aspect was price, if you need to treat wood and/or make your farm seem fancier than it is, doing it as cheaply as possible is a benefit. Rust was cheap in the old days and iron oxide is still one of the cheapest pigments. This means that, while 20th century farmers may have taken up painting barns red out of tradition, the low price point of the newly mass-produced red paints certainly made the color a whole lot more appealing.

The fascinating history of "Fancy Dutch" hex signs: Click “Next Page” below!