Herman Karl “Baron” Lamm is not a name we hear much, and in fact he went by many names. But, virtually every bank robber cliché in movies and books has some root in his meticulous Prohibition era heists. Also known by the name Thomas Bell, he developed the “Lamm Technique” of bank robbery. Before organized heists and cars, we can imagine that bank robberies had a highly variable success rate, but Lamm sought to streamline the process, using his military training as the blueprint for a new way to rob banks. 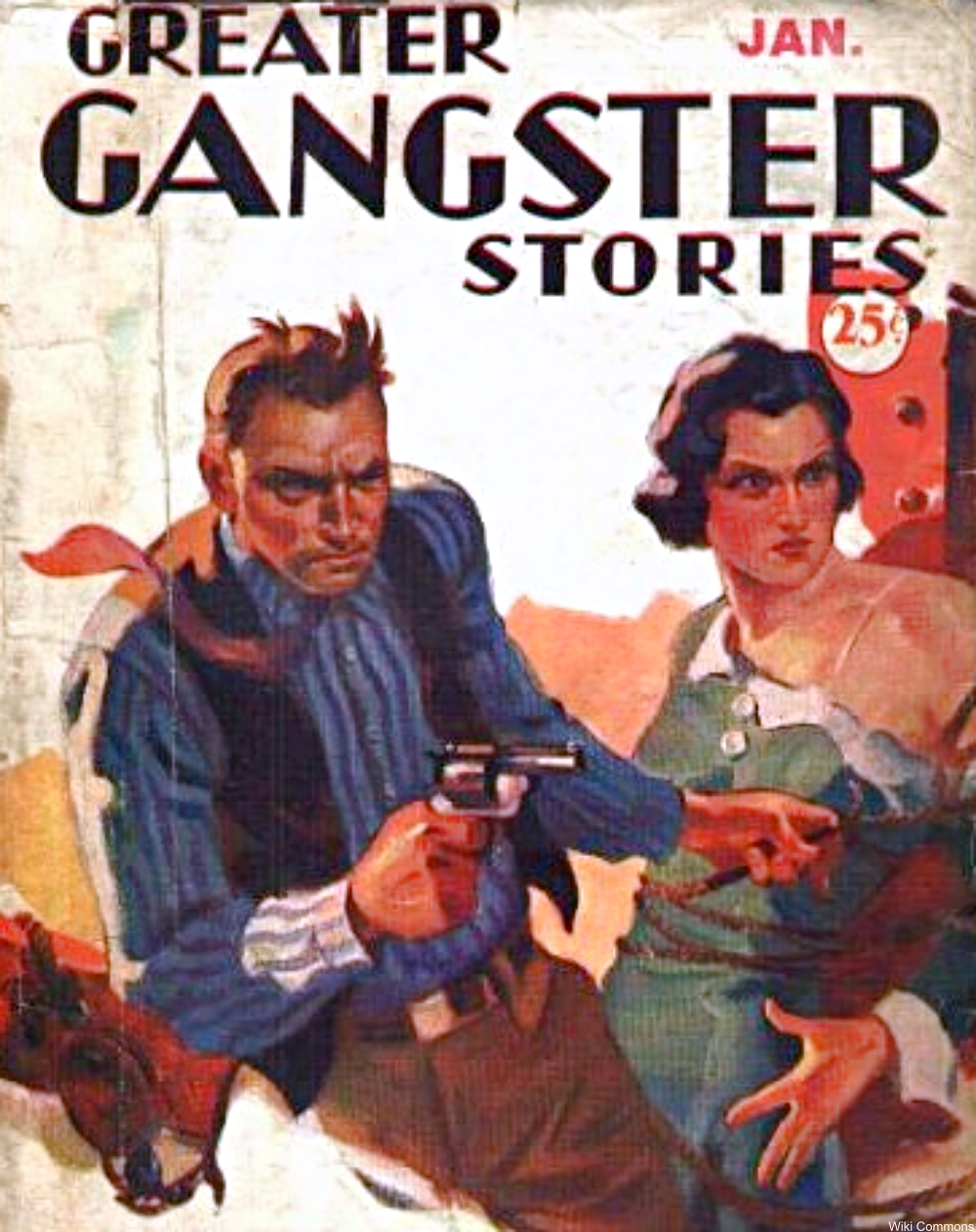 Lamm was born in 1890 in Kassel, Germany, and would grow up to become a soldier in the Prussian Army. Lamm emigrated to the U.S. right before WWI broke out, and was jailed several times for theft. He eventually created the process we’ve now seen in countless films and TV shows.

The Baron would “case” a bank, noting the movements of guards, reviewing the floor plans, and even sending in men impersonating reporters to get a better look at the inside of the buildings and the vault. This technique was also used by John Dillinger- he would send in men posing as security system salesmen…in fact two members of Lamm’s gang joined Dillinger when they met in prison and shared the technique with him. Lamm also created detailed getaway maps which he called gits, another first in the business. 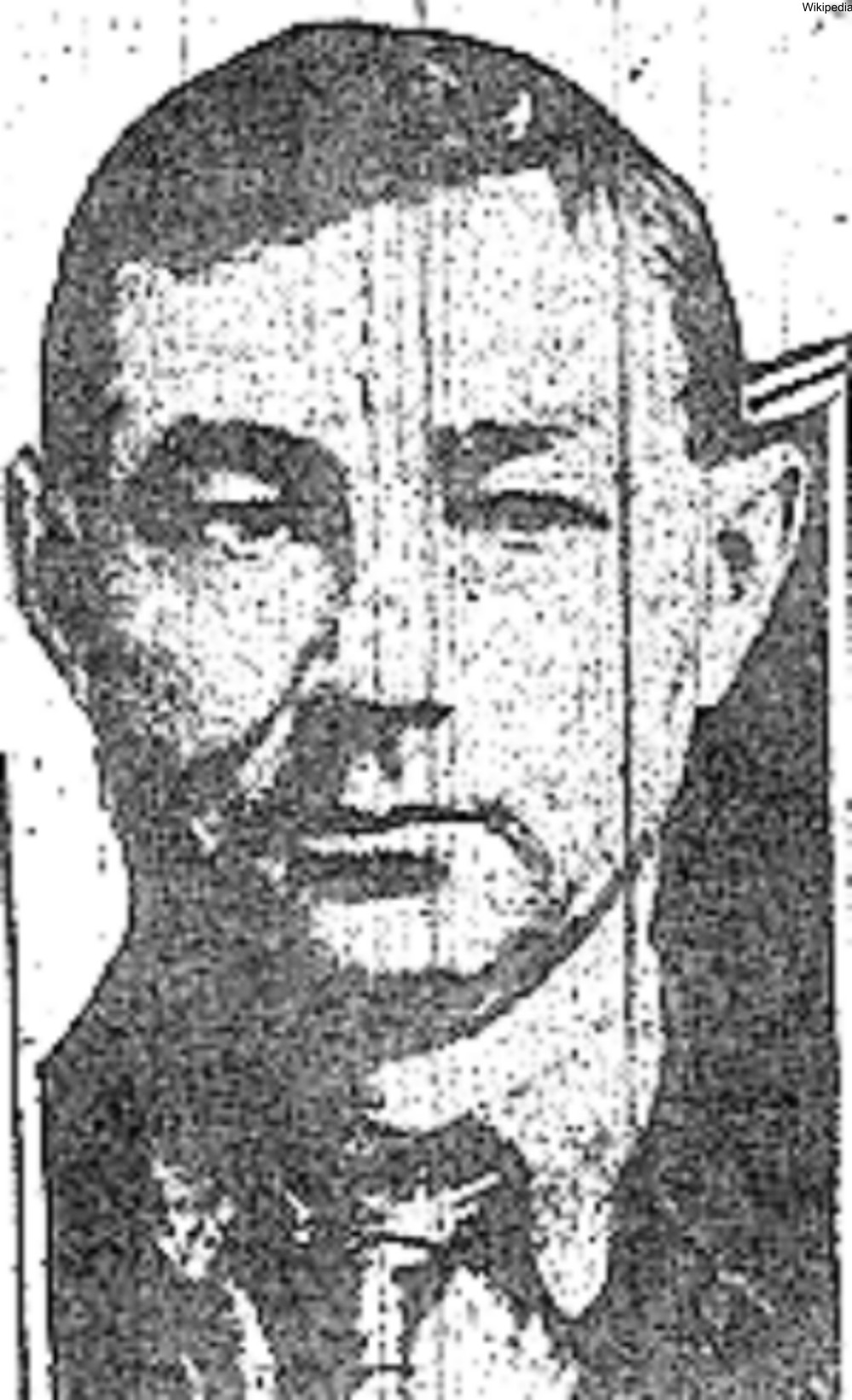 The only known image of Herman Lamm AKA Baron AKA Thomas Bell. Via/ Wikipedia

Lamm also created the idea that each man would have a specific role, just like the specialized labor of an assembly line. He pioneered the concept of having a getaway driver whose only job was to drive and do it well – and he hired men who had experience racing.

Lamm would also do mock robberies and run-throughs in order to make sure it would be a successful heist. Lamm is known to have hired armed thugs from the Birger Gang, the notorious bootleggers and gangsters of the Prohibition era headed by Russian-born Charles Birger. Birger, incidentally, was the last person to be publicly hanged in Illinois in 1928. 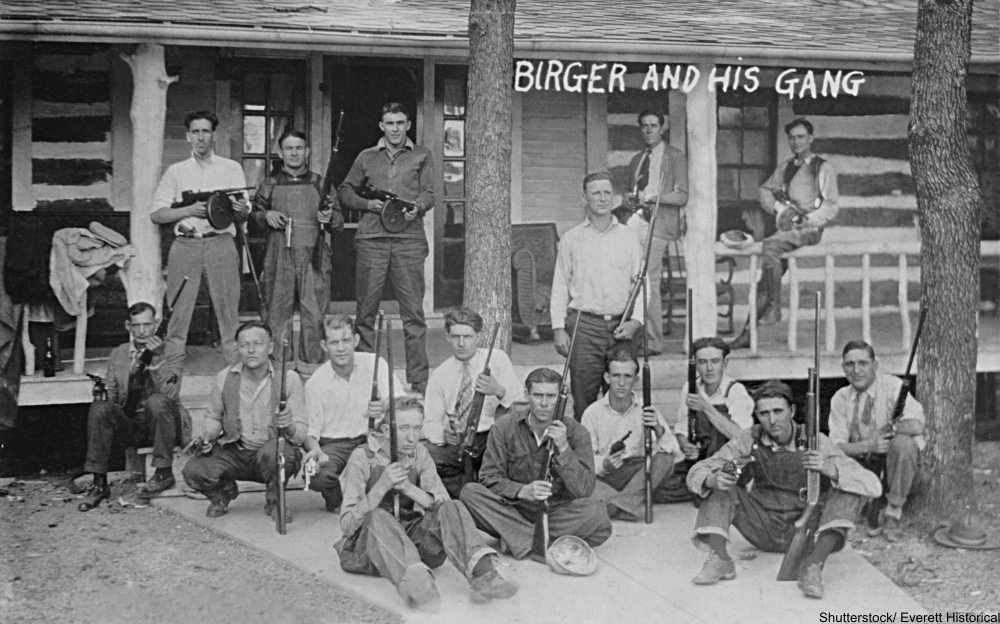 His plans were so meticulous that it became known as the “Lamm Technique.” The phrase “on the lam” predates Lamm, but it wouldn’t have suited him anyways – he committed suicide after being surrounded on his final bank heist in Indiana on December 16th, 1930. Lamm was reportedly given a “pauper’s burial.”

Lamm remains largely unknown to most people because he did not have the celebrity status of so many anti-heroes of the 1930s, but his style of bank robbery would form the foundation for so many of the gangster movies and crime novels that have entertained us ever since. In fact, without him we wouldn’t even have the stock bad guy characters like getaway drivers and lookout men.

If you loved this then click here to read about Lamm’s student, John Dillinger!