Why Do People Say “Hello” When Answering the Phone?

As it turns out “hello” is a relatively new word. In use by the end of the 19th century, the phrase and the concept were quite revolutionary at the time. Back in the 1800s it was considered extremely rude to speak to people you had not been introduced to yet and so the conundrum of what to do when speaking on the telephone (to strangers) was a real head scratcher for the folks at telephone companies. 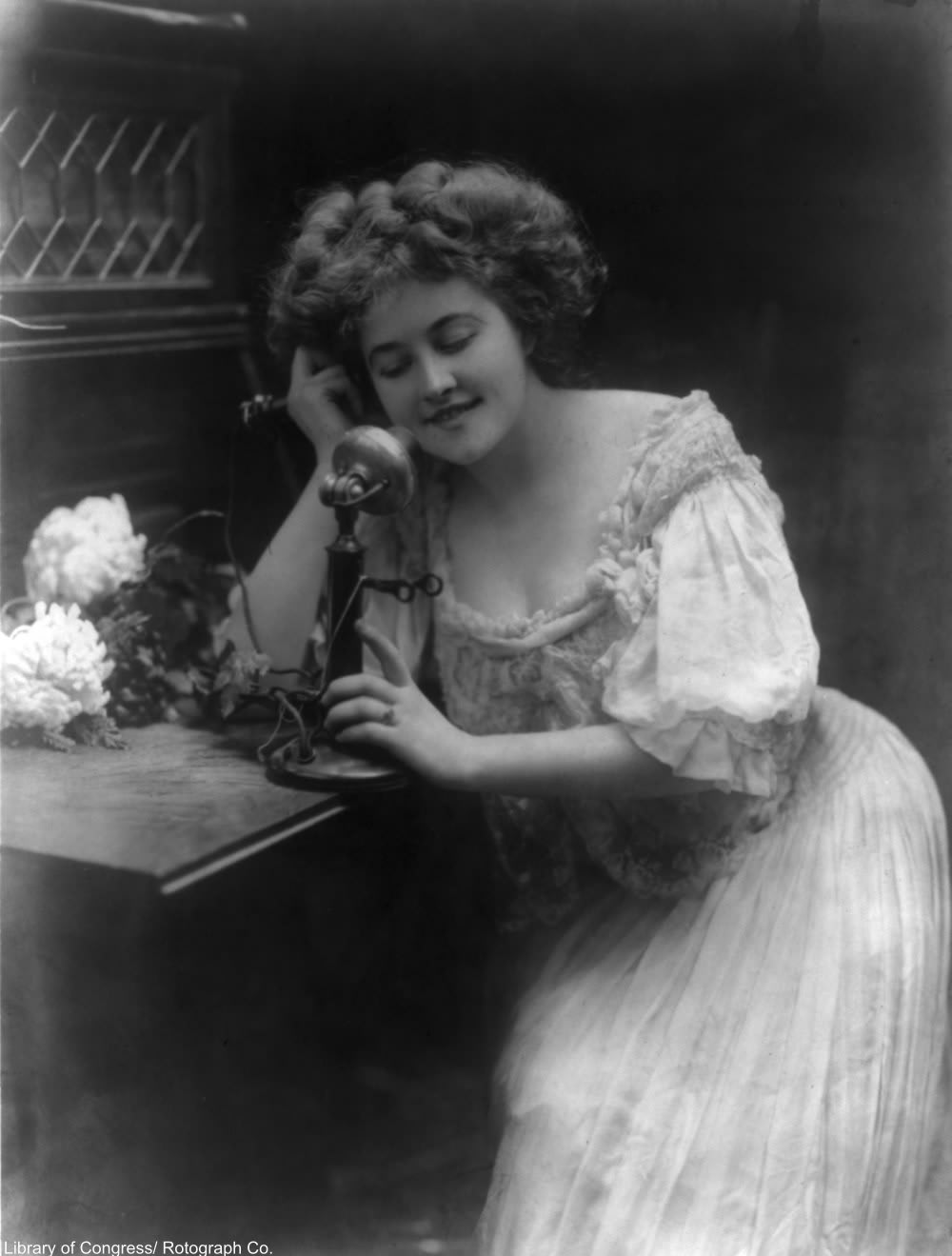 The word “hello” was certainly not common at the time. “Hello” wasn’t found in a dictionary until 1883. The word made appearances in the Mark Twain comic A Telephonic Conversation (1880), but it still was not in regular usage by most folks at the time who often had little access to telephones. The phone was still an expensive piece of equipment even into the 20th century.

Alexander Graham Bell initially wanted the standard phone greeting to be “ahoy!” which is a ship hailing call that dates back at least until the 1700s. But, there were a few other suggestions put forth by other telephone manufacturers, some of which were printed in the manuals which accompanied new telephone installations.

“Are you ready to talk?” 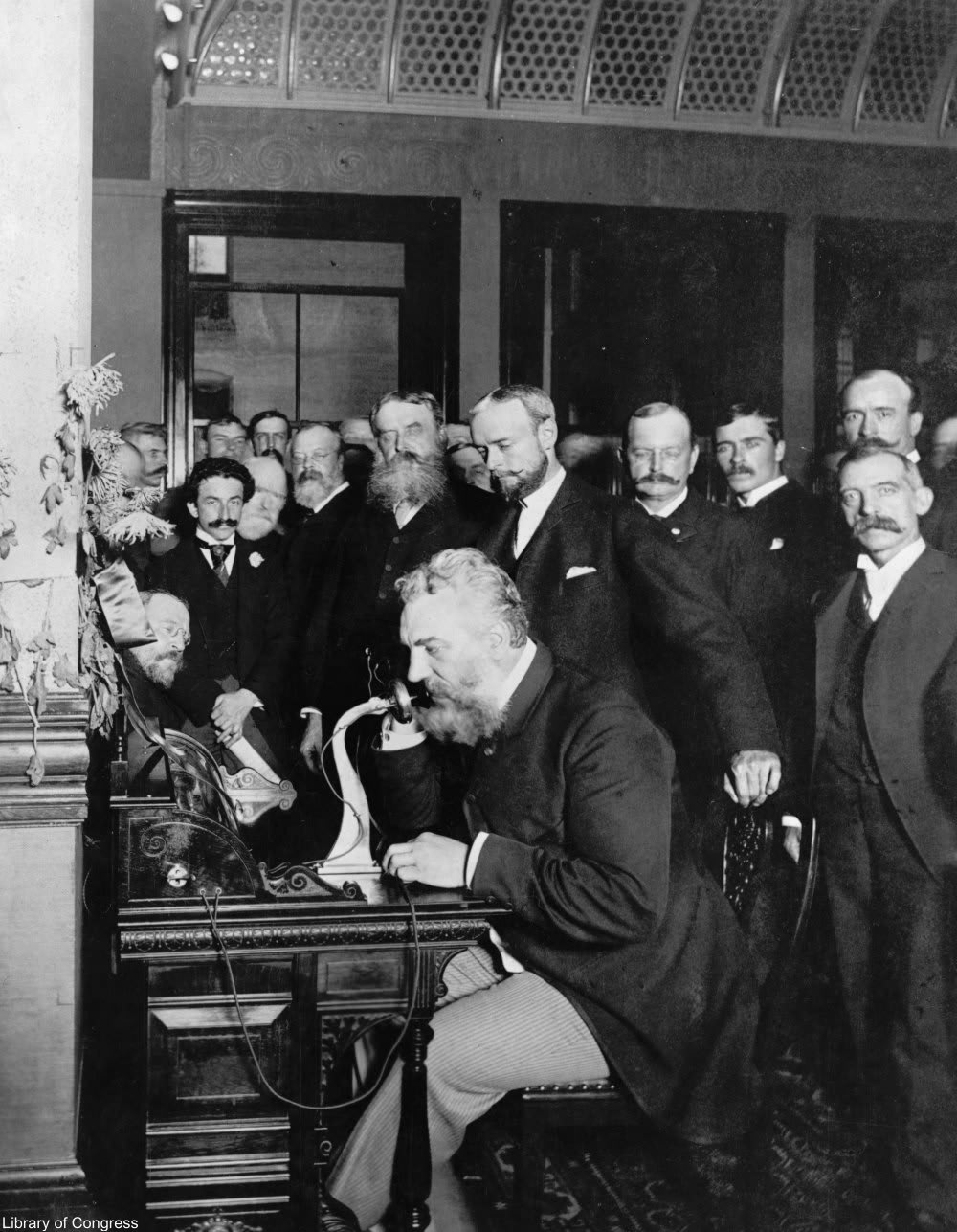 Alexander Graham Bell making the first phone call on the new long-distance line in 1892. Via/ Library of Congress

In 1877 Thomas Edison, competitor of Bell, pushed for “hello” and very quickly won the unofficial battle. Evidence now points not to “hello” as a reference to the English expression of shock “hullo,” but rather to the English hunting call of “halloo” used to signal hunting dogs.

Whatever the exact reason, Edison was quite keen on this as the greeting and even was approached about making the word “hello” the actual ring of the phone. Just imagine that – a squawking voice saying “hello” from across the room before you can even answer the phone! Fun fact: early telephone operators were nicknamed “hello girls.” 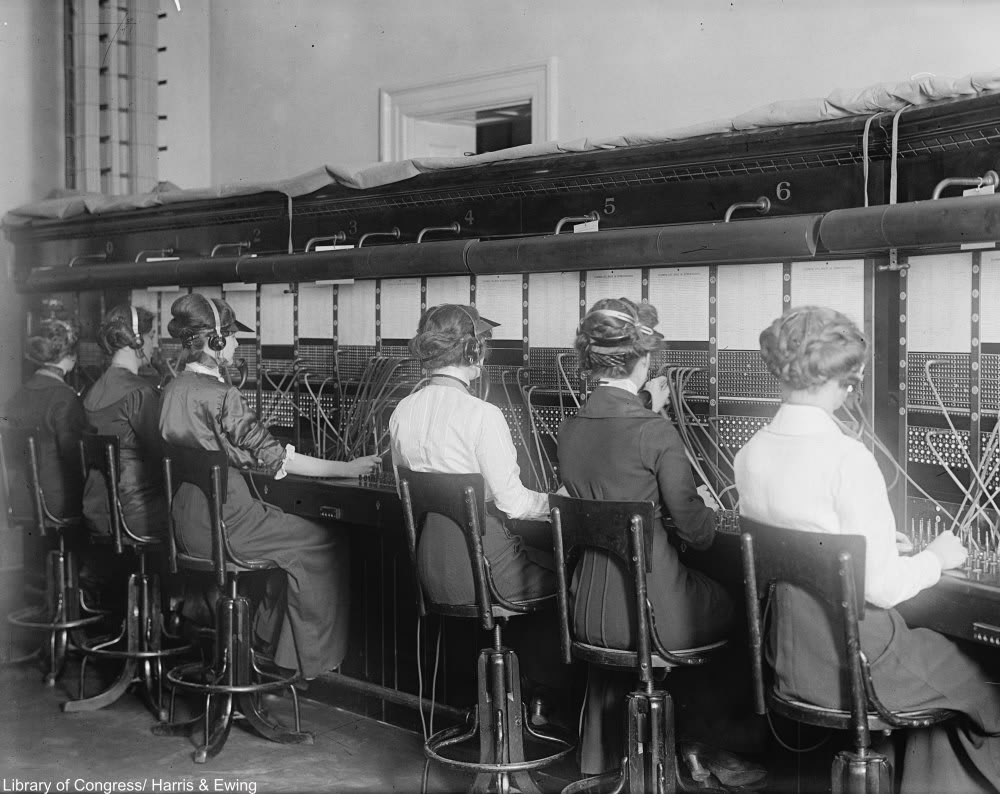 The word “hello” came to be a common greeting as the popularity of the phone skyrocketed (again the phone user manuals had a huge impact when they suggested this new and simple word). “Hello” came to be used not only used for phone conversations, but on the street as well. This informality was necessary as one could not keep to all of the many rules of 19th century etiquette while efficiently making phone calls. But, it also meant a shift in how formal introductions and rules of class and etiquette were seen.

“Hi” was in use as an exclamation (as a variant of “hey”) as early as the middle ages, but it wouldn’t catch on as the even less formal version of “hello” until the early 20th century. By 1922 the word “hi” was referenced in etiquette books as far too informal of a greeting when meeting new people, but acceptable for friends and family. 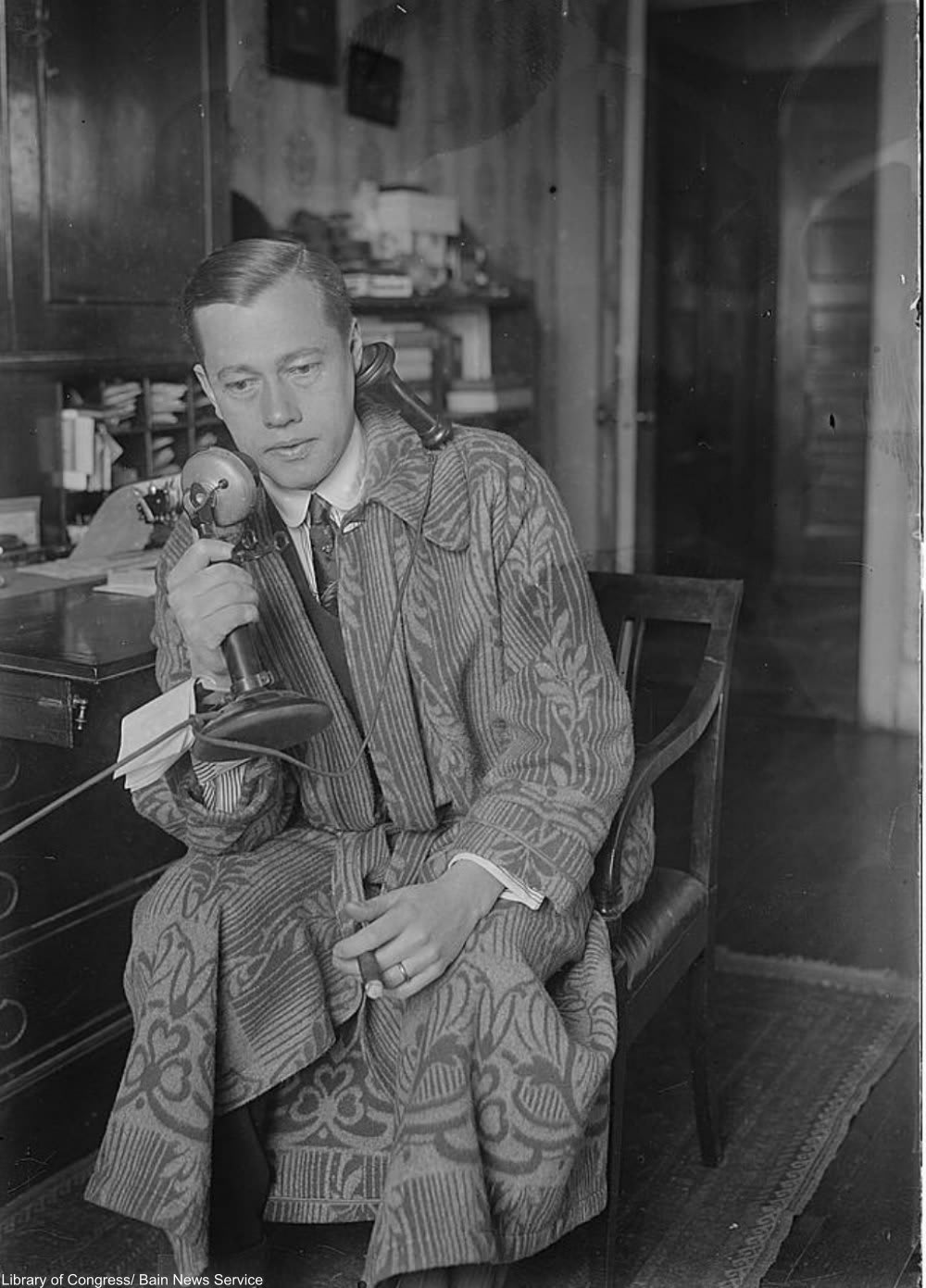 Interesting takes on how to end a phone call were also thrown around at the time and included “God be with you” and “that is all” among the now-familiar phrase “goodbye.”