Are you a nostalgic type of person? Do you regularly get out the old photo albums and go through them? Do you keep items around that remind you of a particular memory or smell like a certain person? Do you reminisce with your friends and family about things that happened years ago? Do you make Grandma’s famous decades-old recipes for holiday parties?

Some people may think nostalgic activities like these are just a waste of time, but recent research shows that indulging in some nostalgia now and then could actually be great for your well-being. 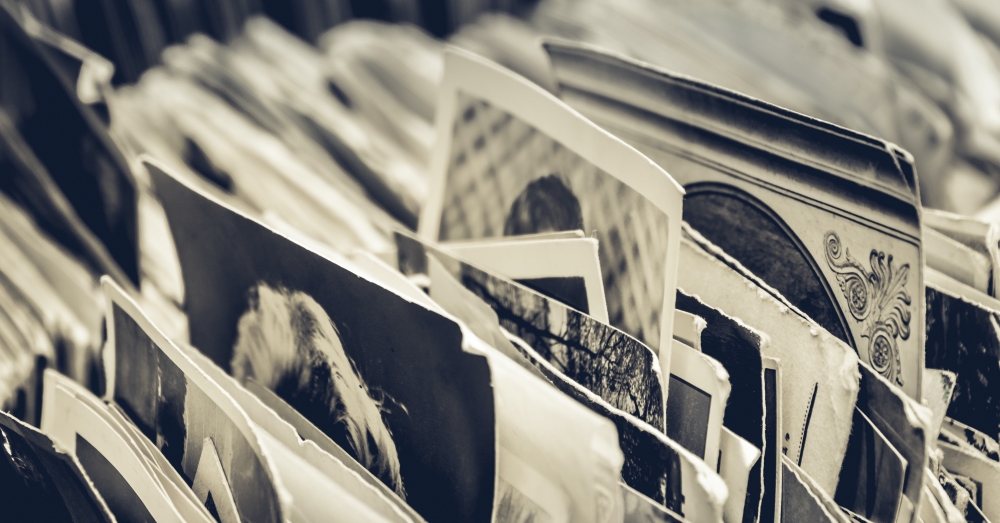 A series of studies on the benefits of nostalgia was published in a 2015 issue of the Journal of Personality and Social Psychology. These studies confirmed that spending time engaging in nostalgic activities like looking at old photos and yearbooks can lend a greater sense of meaning and purpose to an individual’s life, as well as improve certain aspects of their health.

“People who are high in nostalgia cope in healthier ways with difficult situations – by expressing their emotions, connecting with other people, and being more willing to ask for advice or practical help,” says Krystine Batcho, a professor of psychology at Le Moyne College in Syracuse, New York, who has been studying nostalgia since 1995. “With nostalgia, stress can be met with a unified sense of who you are.” 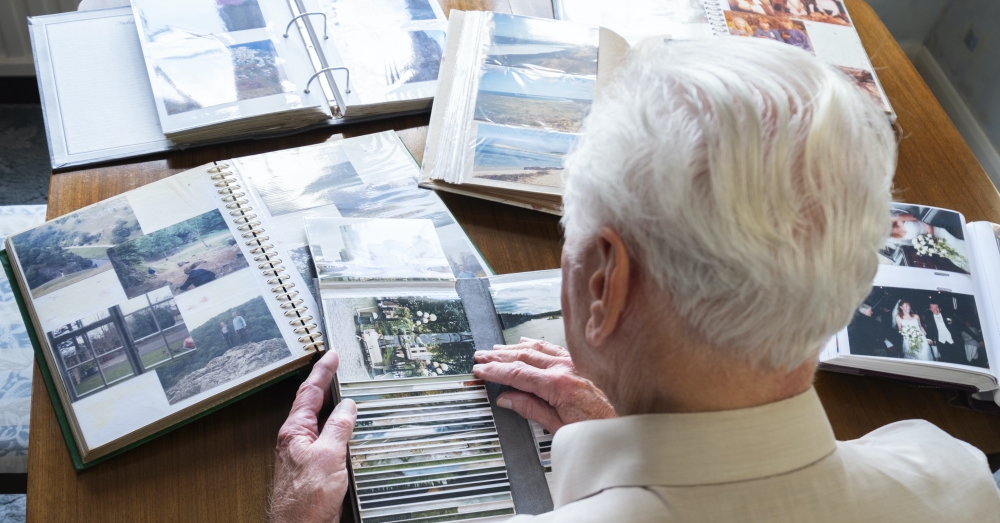 In other words, people who regularly engage in nostalgic activities tend to be more connected to the people around them and develop better coping strategies to use in the difficult times in their lives.

“Nostalgia builds up psychological resilience; compared to an ordinary memory, nostalgia is like putting on an extra layer of clothing before you go out into a winter’s night; the coat buffers you against the threat of the cold air,” says study co-author Richard Cheston, a clinical psychologist and professor of dementia research at the University of the West of England. “Nostalgic memories are very different from other sorts of memory – they have a particular emotional quality and concern memories that are central to how people see themselves.” 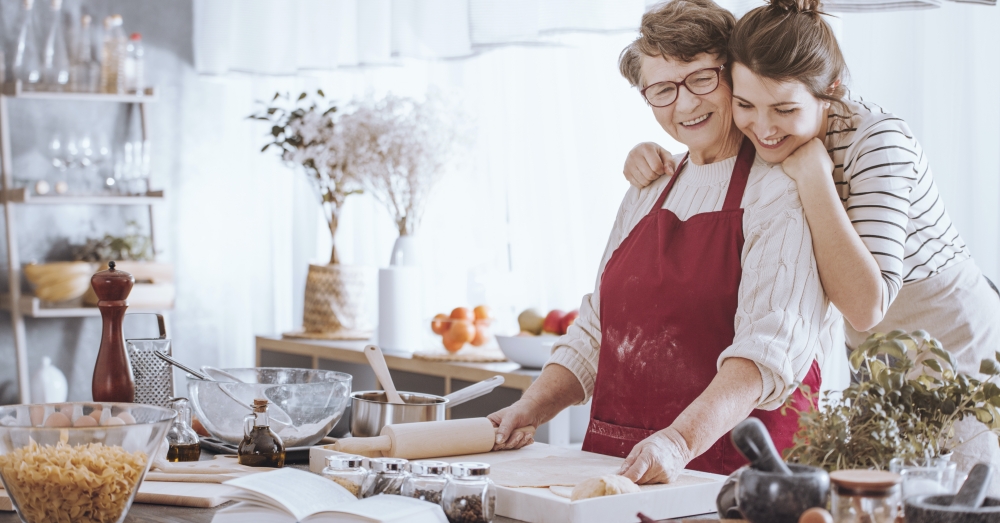 To further corroborate these findings, a 2016 study published in Psychology & Health studied people’s attitudes after they were instructed to write about nostalgic events. They scored much higher on “health optimism” and “health attitudes” measures than the control group, who all wrote about normal events in their lives.

The nostalgia group also increased their physical activity over the weeks that followed the study, suggesting that nostalgia could act as a motivator to make lifestyle improvements that could have a positive impact on physical health as well. 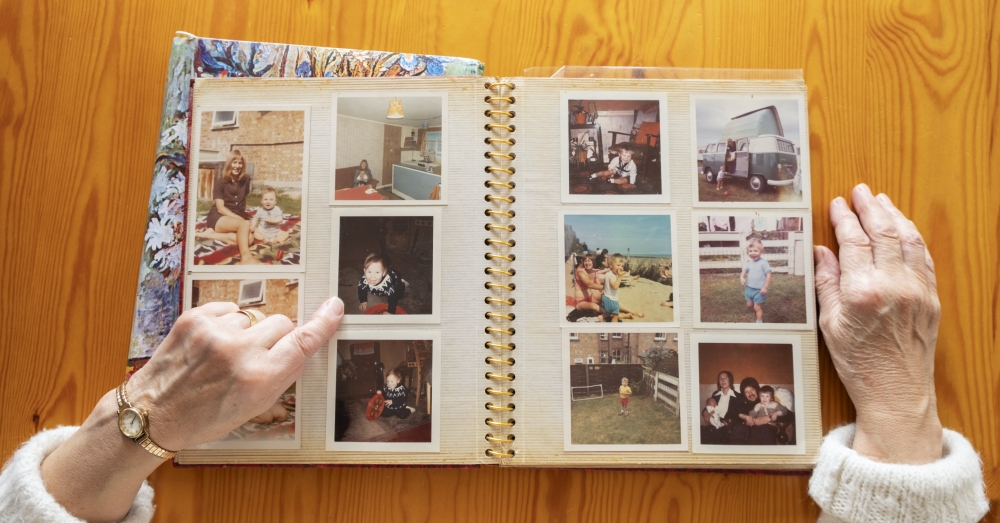 Nostalgia has even been shown to help people create a sense of self and hold onto it longer, even when diseases like dementia threaten to take away their memory and make them strangers to themselves. A 2018 study published in the Journal of Alzheimer’s Disease showed that nostalgia increased “social connectedness, meaning in life, self-continuity, optimism, self-esteem and positive mood,” all psychological resources that can help protect the sense of self.

Of course, it doesn’t do to dwell on the past when the memories aren’t happy ones or when even the happy memories leave you upset about what your life might be lacking currently. But overall, it’s not a bad idea to think about your old memories on a regular basis.

So don’t let anybody tell you that you spend too much time thinking or talking about the past. Reminiscing is great for your well-being!