In the days before Hawaii was a state it was a sovereign kingdom, with royal decrees and a herd of roaming cattle that has eaten the land bare around base of the Mauna Kea volcano. The cattle had been a gift to the king, but were fodder for hunters in later years once the royal ban on killing them was lifted. The area was being traversed by the famous botanist, David Douglas, for whom the Douglas fir was named when a deadly accident befell him. However, the exact circumstances around his death remain a mystery. 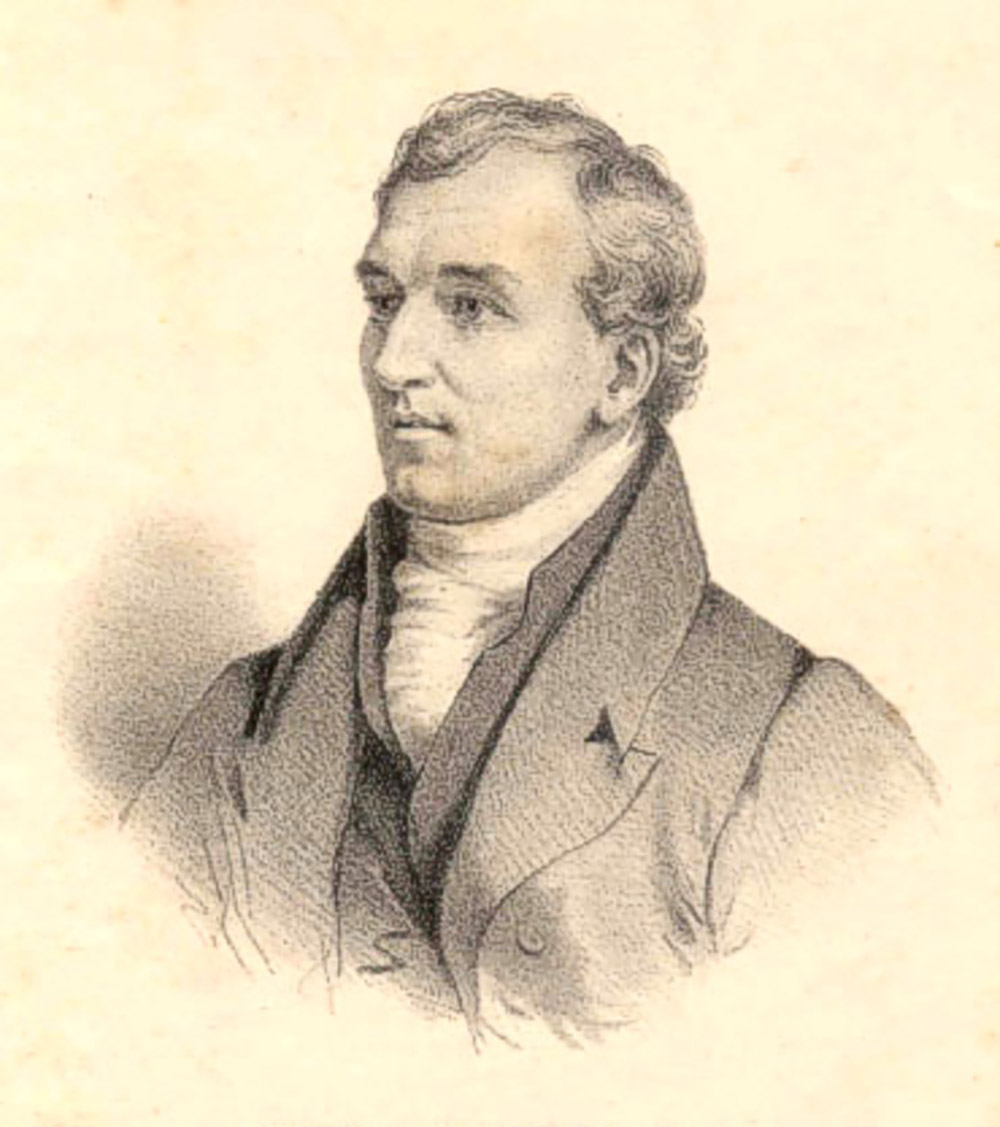 His body was found at the bottom of a pit trap in July of 1834, one of many that had been set up to catch the cattle that populated the area. At first Ned Gurney, a local man whose cabin Douglas had stopped at the morning of his death, was suspected of having killed him. But, an autopsy performed in Honolulu 30 days after his death found that he was most likely gored to death by a bull. However, the suspicion around Ned Gurney never lifted and he went to his death bed still raving about it.

Gurney had been sent to Botany Bay in Australia as a convict, but escaped and became one of the many bullock hunters in Hawaii at the time. Some today imagine he was a suspect merely because he had been convicted of petty theft back in England.

Find out more of this strange mystery in the video below.