Halloween Joys That Most Kids These Days Will Never Know

Most modern holidays are quite different than what we experienced growing up. Trick or treating was a much different event in decades past, with neighbors often trusting neighbors (except when it came to eggs and toilet paper perhaps) and a variety of treats offered (and consumed) with a carefree attitude. Here are some of the Halloween memories we have that most kids these days will never get to experience. 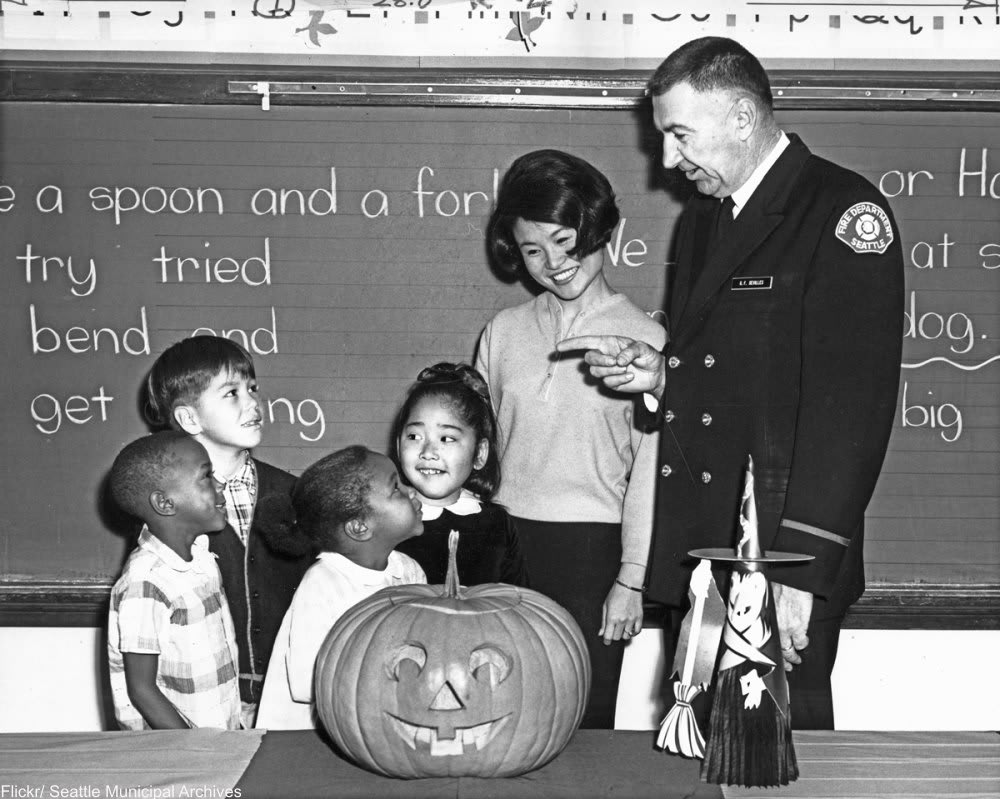 We collected candy in an old pillow case (or sometimes a paper grocery bag). Those little plastic jack-o-lanterns were a luxury and not every kid had one. Plus, if given a choice, everyone knows they don’t hold nearly enough candy for a sugar-hungry kid on the most magical night of the year. 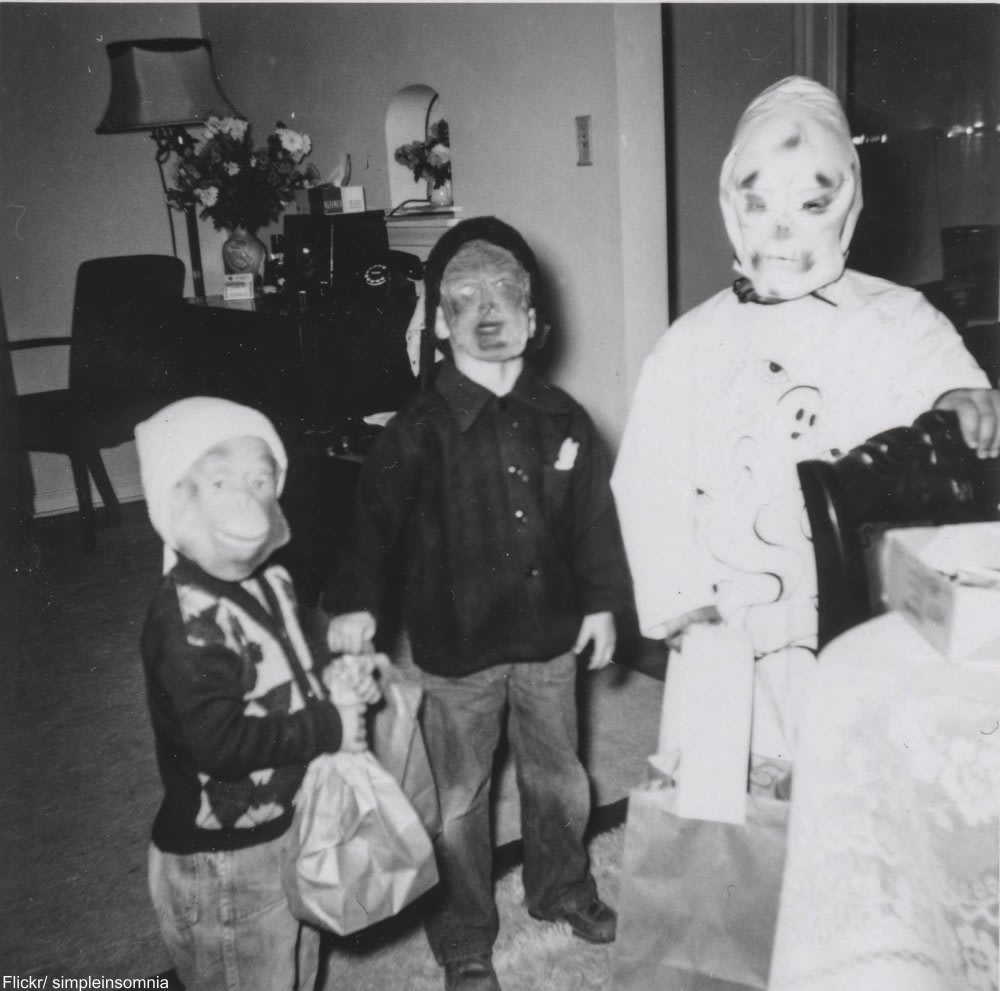 Some folks made homemade popcorn balls or other candies for trick-or-treaters and the scare of poisoned candy was still just a whisper. In fact, there has never been any tainted candy handed out to children on Halloween. Despite decades of warnings and x-raying candy, there’s not been any discovery of poison candy or razor blades in candy given out to trick or treaters. 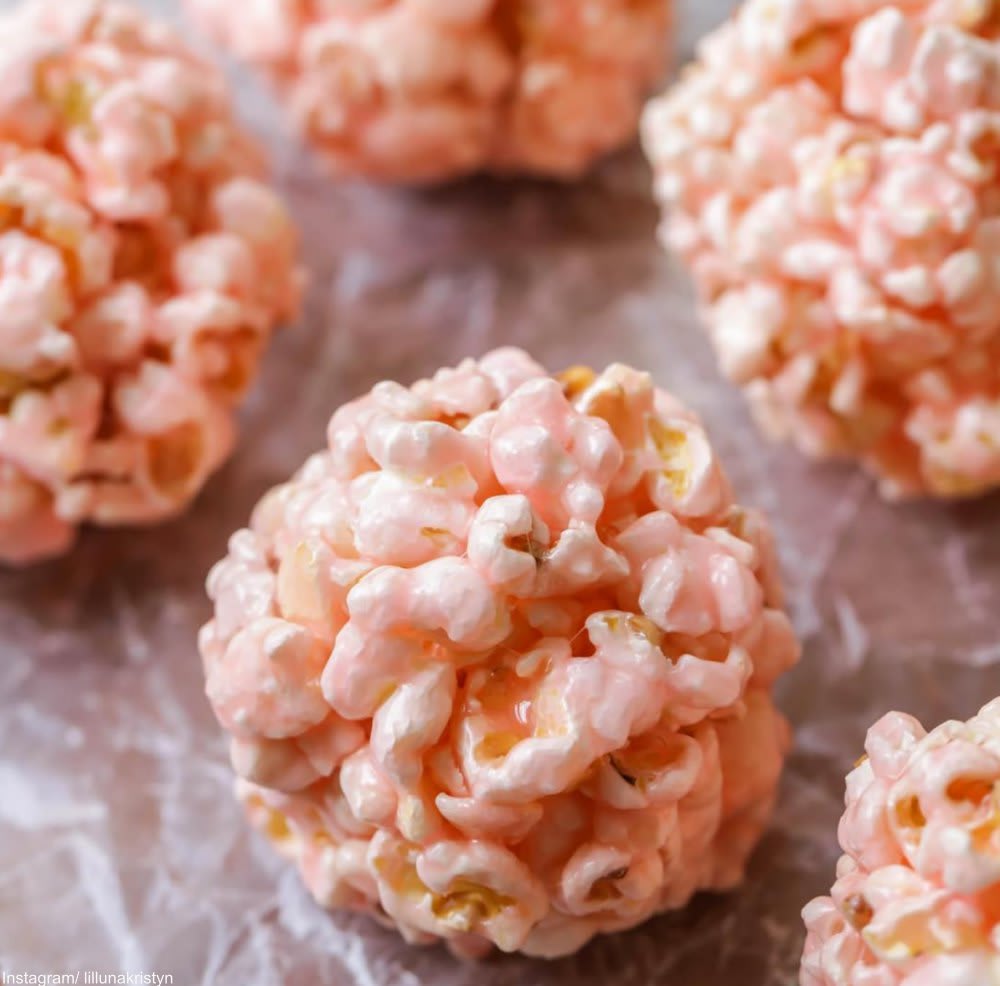 For many kids in years past, the night before Halloween was also a special day. October 30th was known by many as Penny Night and was usually the day before Halloween (or two days before in some areas). 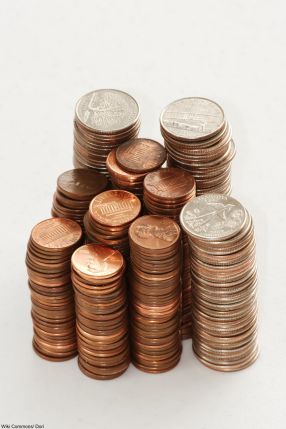 Older kids (after trick or treating or instead of depending on their ages) would go to town making all manner of mischief on Damage Night. Cars got soaped and trash cans turned over, houses egged and TP’d and . 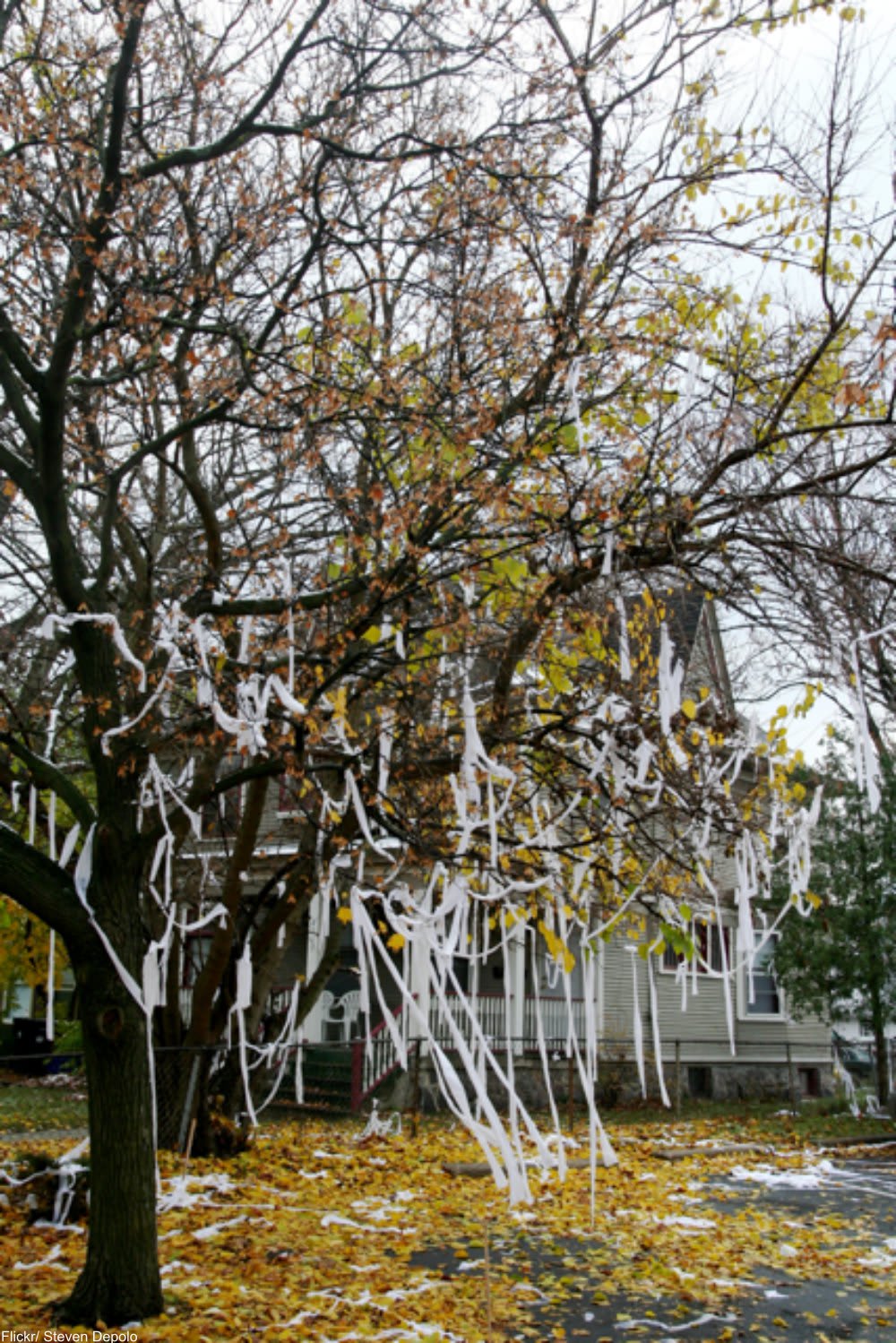 Many schools and cities have done away with Halloween parades, but there was a time when these celebrations were a very big deal. From small town parades to big city-sponsored ones, we loved being able to show off our snazzy costumes to everyone! 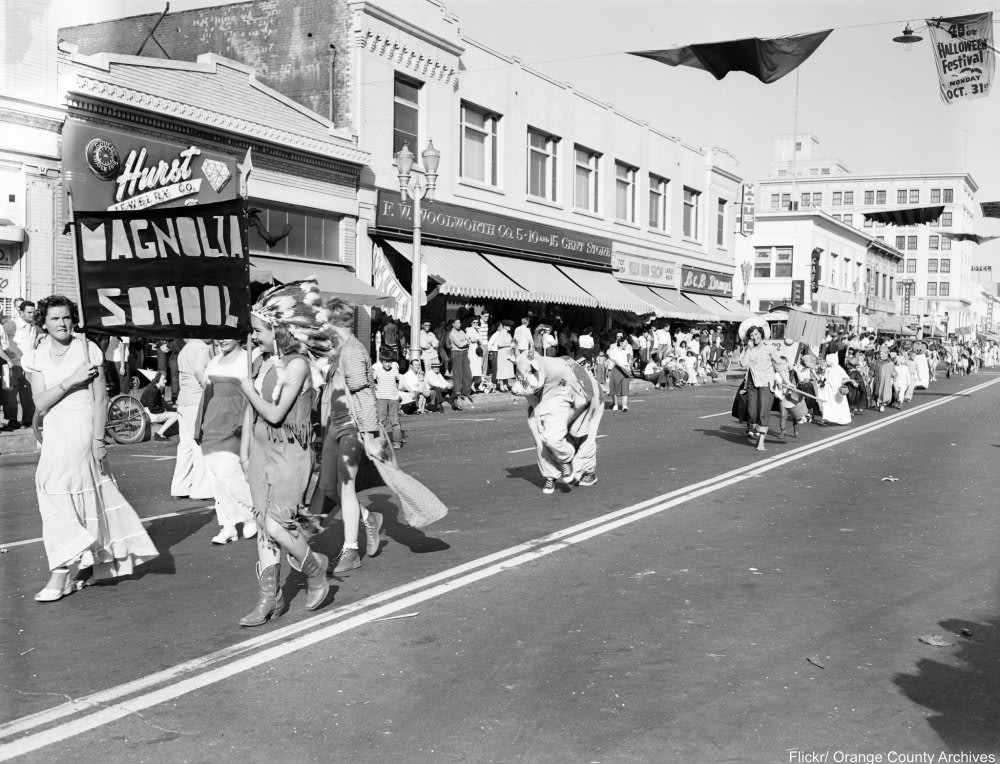 Click the “Next Page” button to see the rest of these Halloween memories!