Things We Miss About Grocery Stores In the Old Days

There was a time when grocery stores were quite different to what we know today. Instead of making their customers join saver clubs in order to take advantage of sale prices, stores offered prizes for simply being a customer. It was a different era when the concept of the supermarket was still new. Before that, people had used butchers, produce shops, and general stores in combination to fill their cupboards. But, once the supermarket stores really took off then it was a whole other ball game. Today, however, the standards of many grocery stores has completely changed. Have a look at some of the things we miss about supermarkets in the old days. 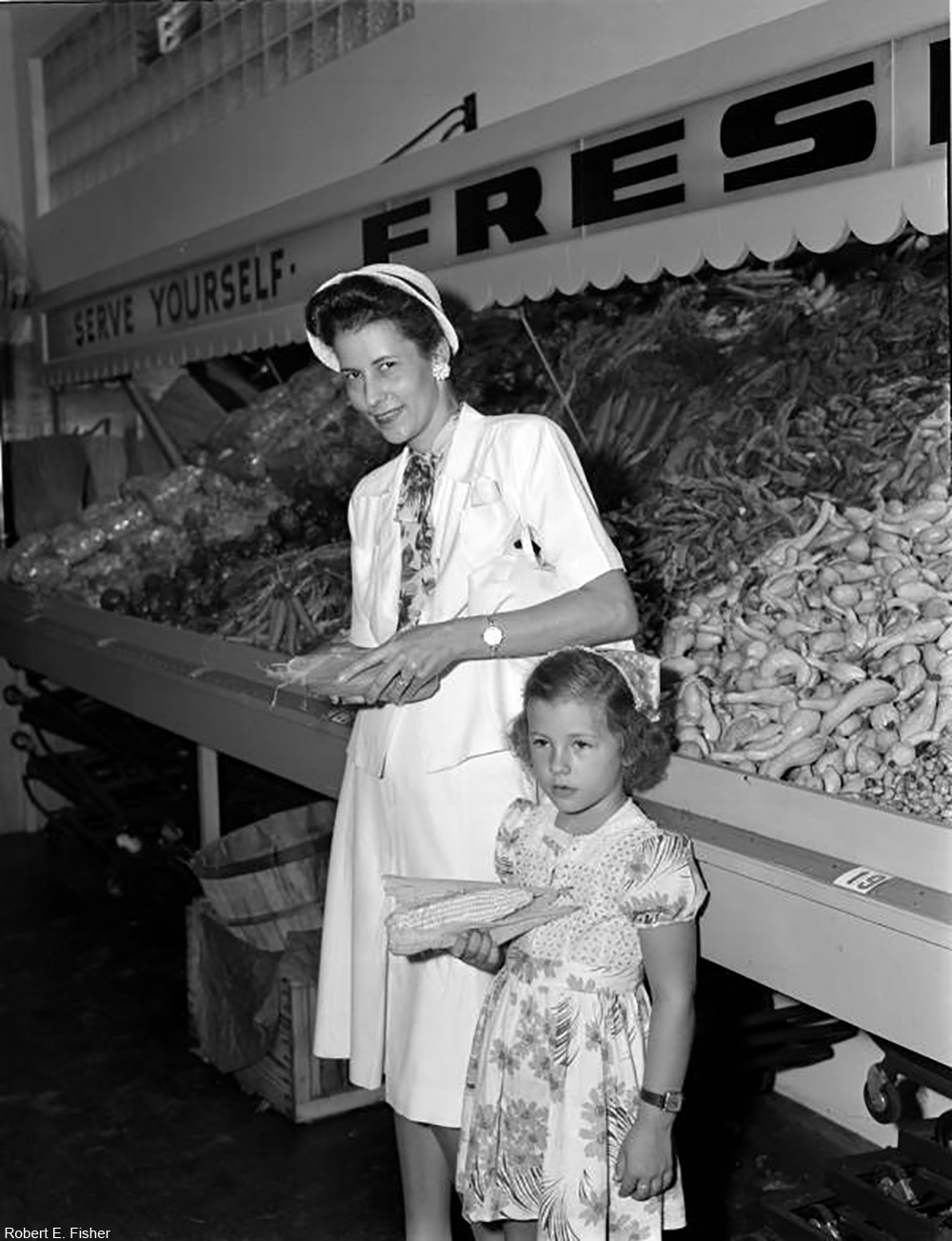 There was a time when you could get an entire set of china at the grocery just by buying the same soap week after week. And, if you bought the same jelly every time then you’d have a big set of jelly jar drinking glasses. 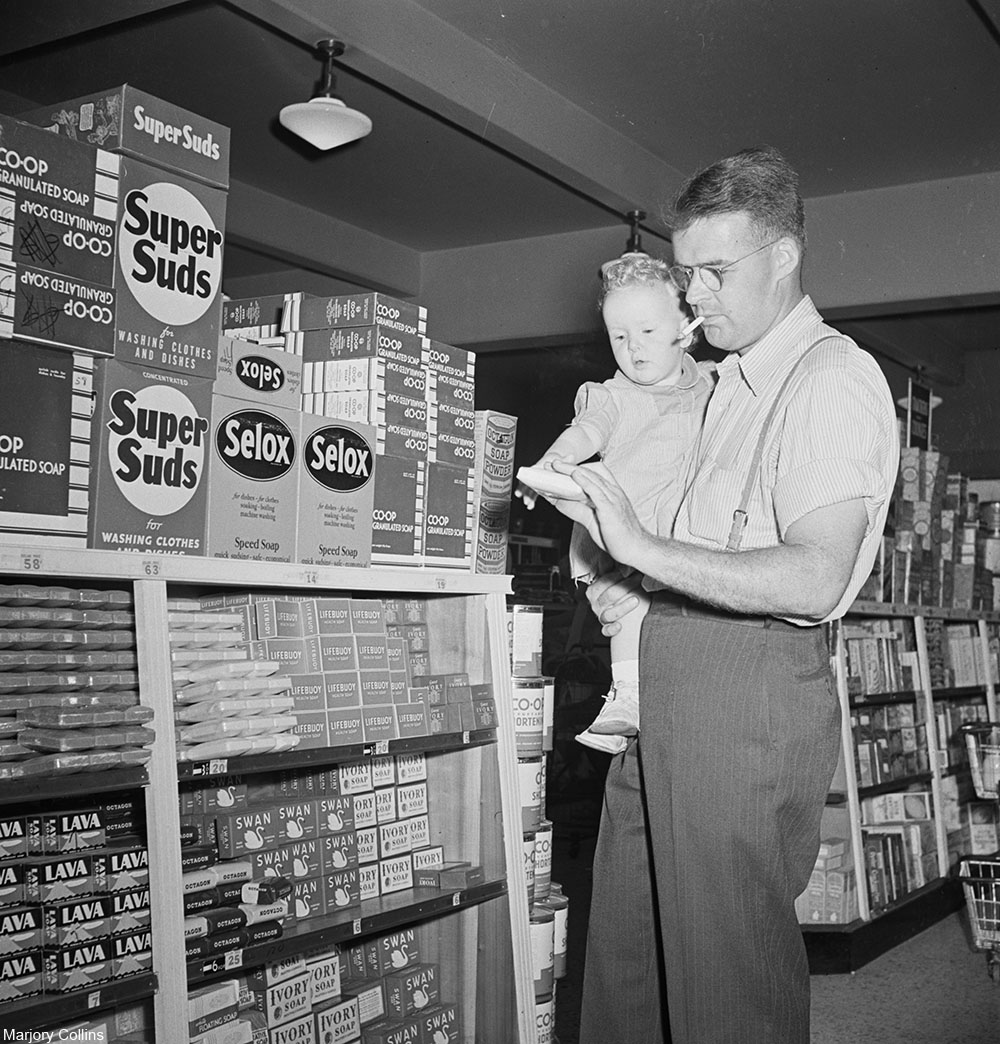 Personnel on Hand to Help 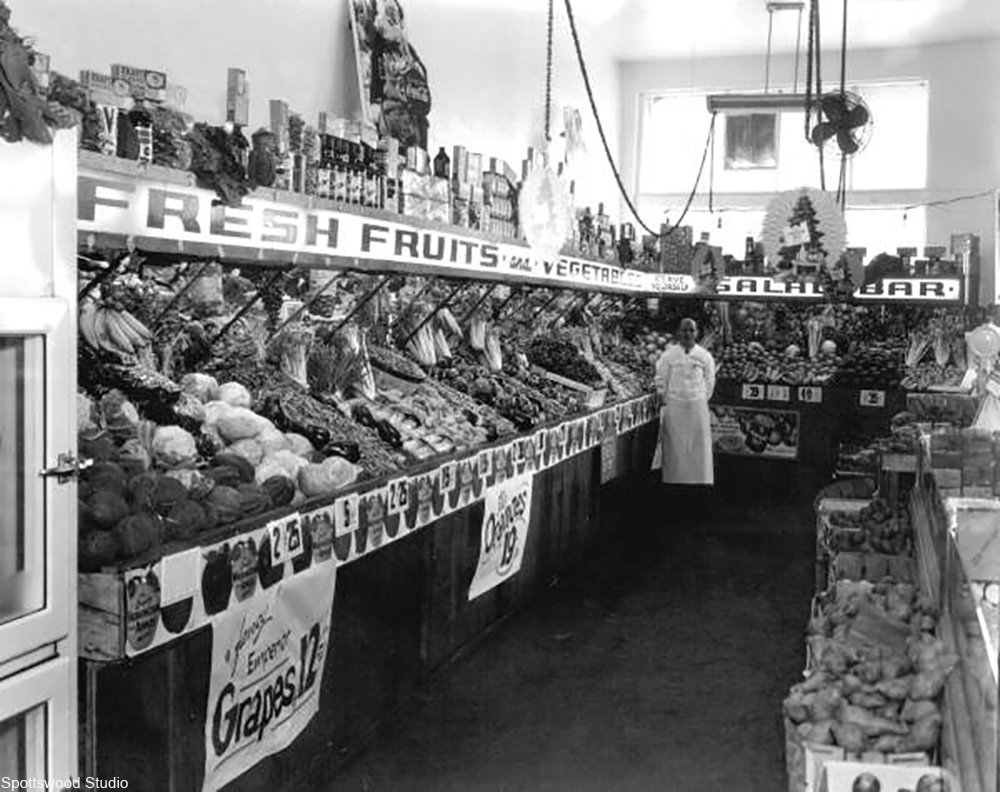 From small gifts to big giveaways, it seemed like there was always some kind of prizes being given away back in the old days. 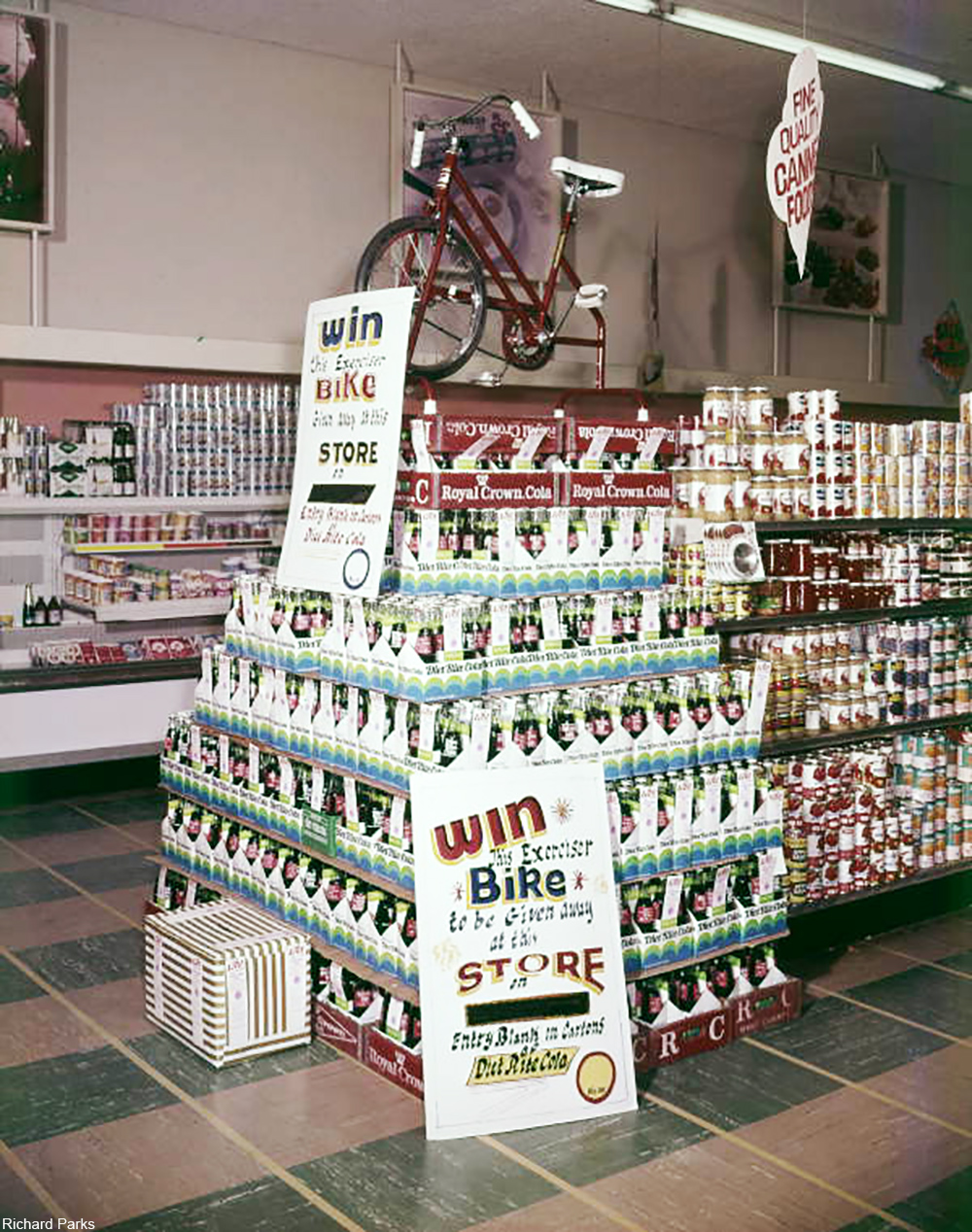 Having Someone Carry Your Groceries to Your Car

There was a time when it was the norm for the bagger to ask if you wanted help to your car with your groceries. It was considered a service that came with shopping there. 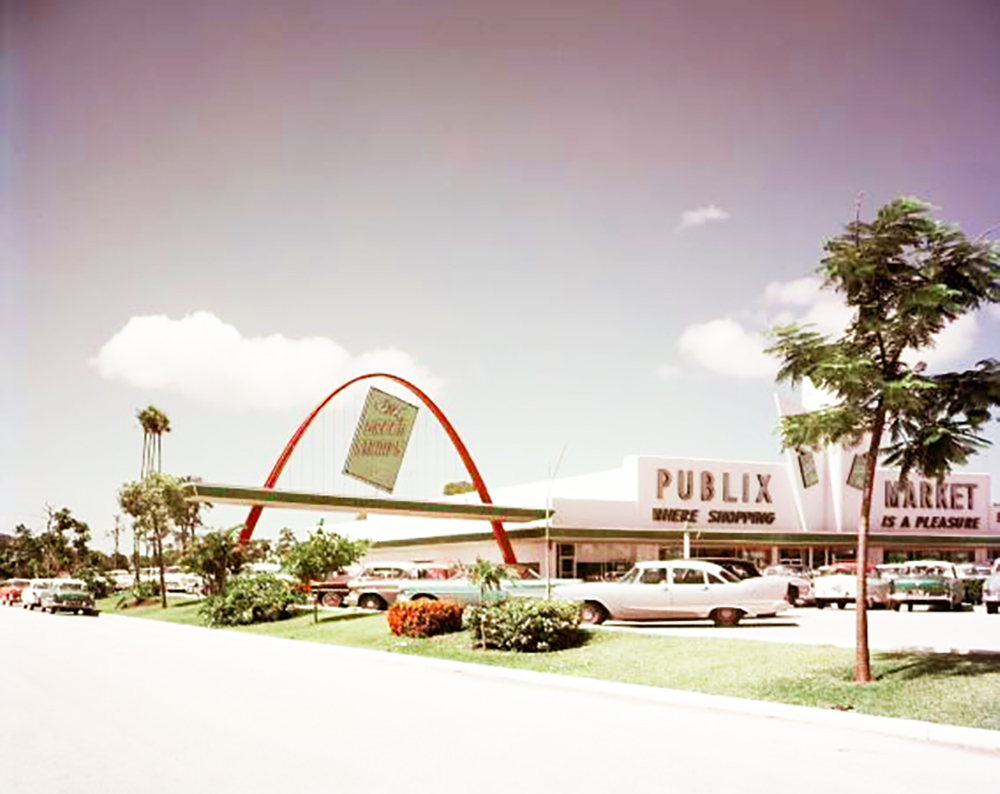 The bins were like the lost city of Atlantis to kids. If you were very, very lucky your parents would help you pick out a small bag of mixed candies. Who else loved the Neapolitans? 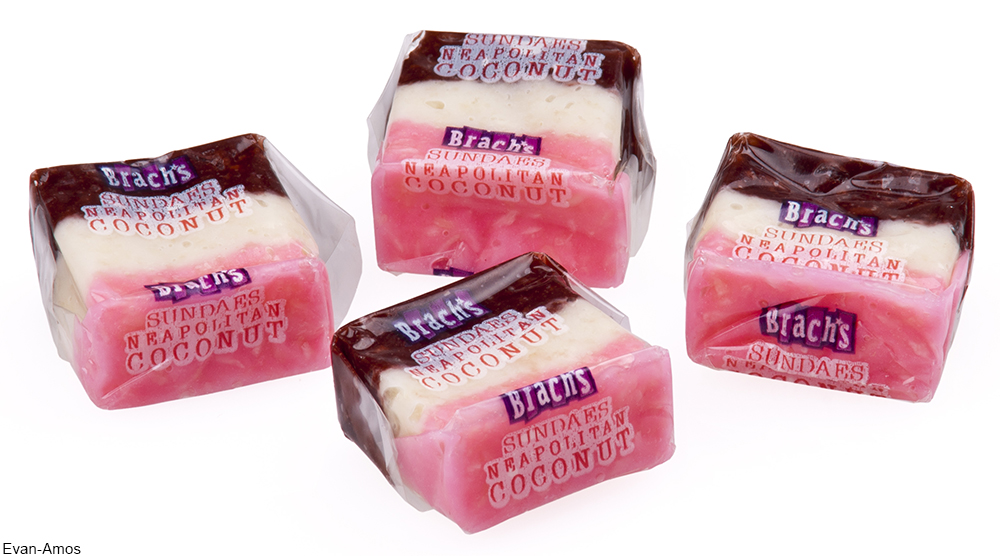 Service with a Smile

Plenty of open check stands and a smile was how most supermarkets operated back in the day. In the modern era it seems there’s never enough lanes open and no one’s smiling anymore. What a contrast to today! 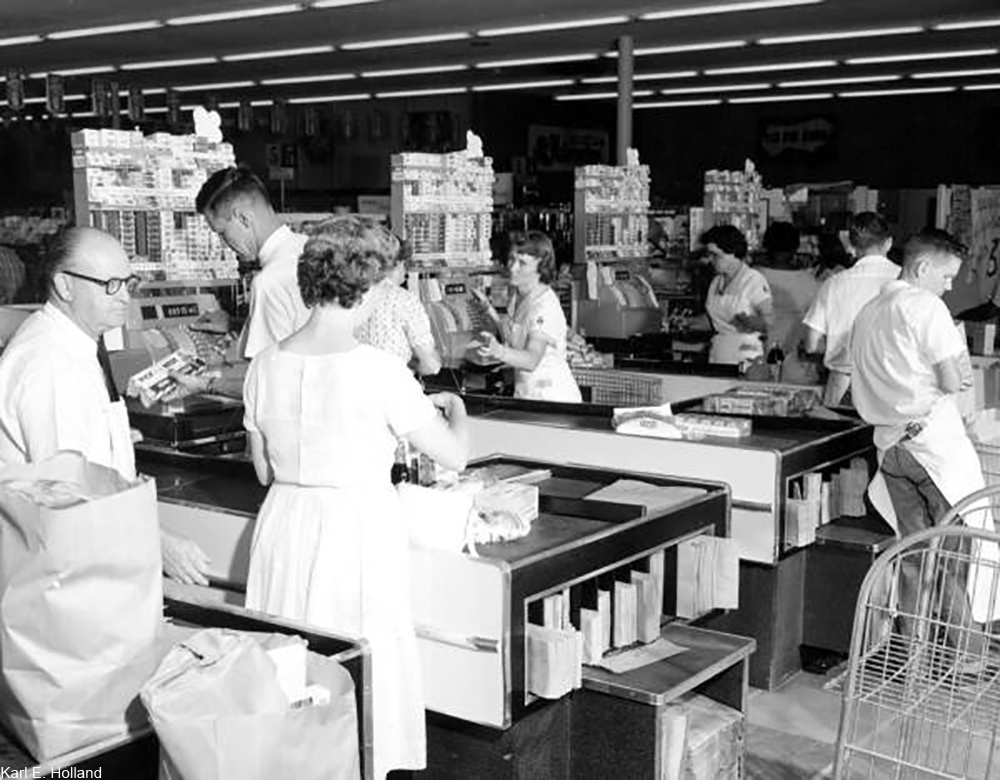 Even just to go to the grocery store people wanted to look nice. Most people had a minimum standard for themselves going out into public. Grocery shopping in sweatpants or pajamas was simply not done. In fact, most women wore a hat and/or gloves to do the shopping! 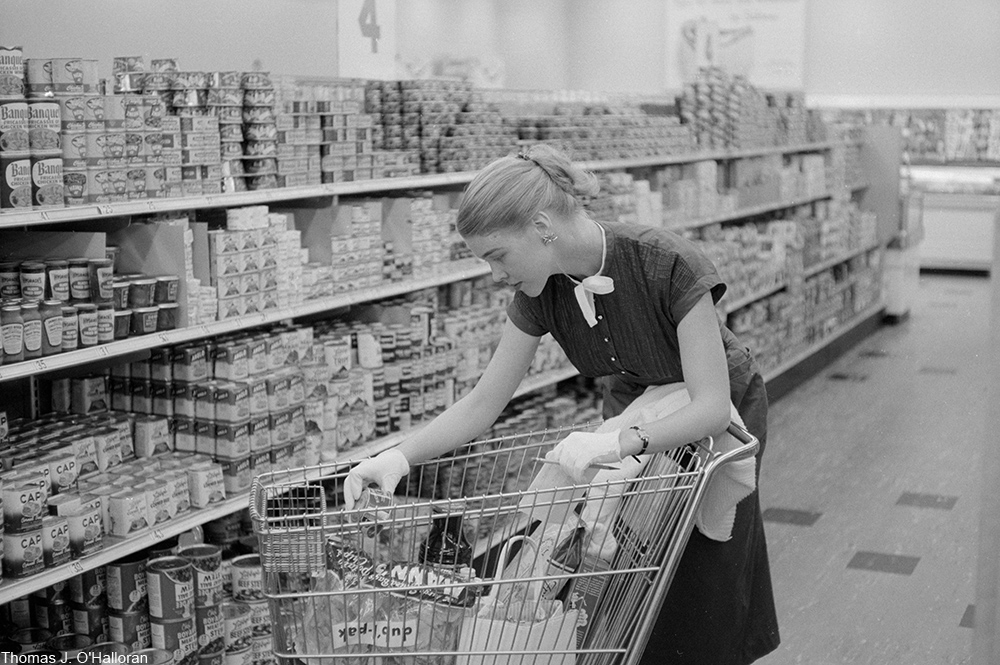 That Went for the Employees, Too

No matter how messy their jobs were, women often wore dresses with heels and men wore button-ups with ties. This was completely normal at the time and it was just what people wore. 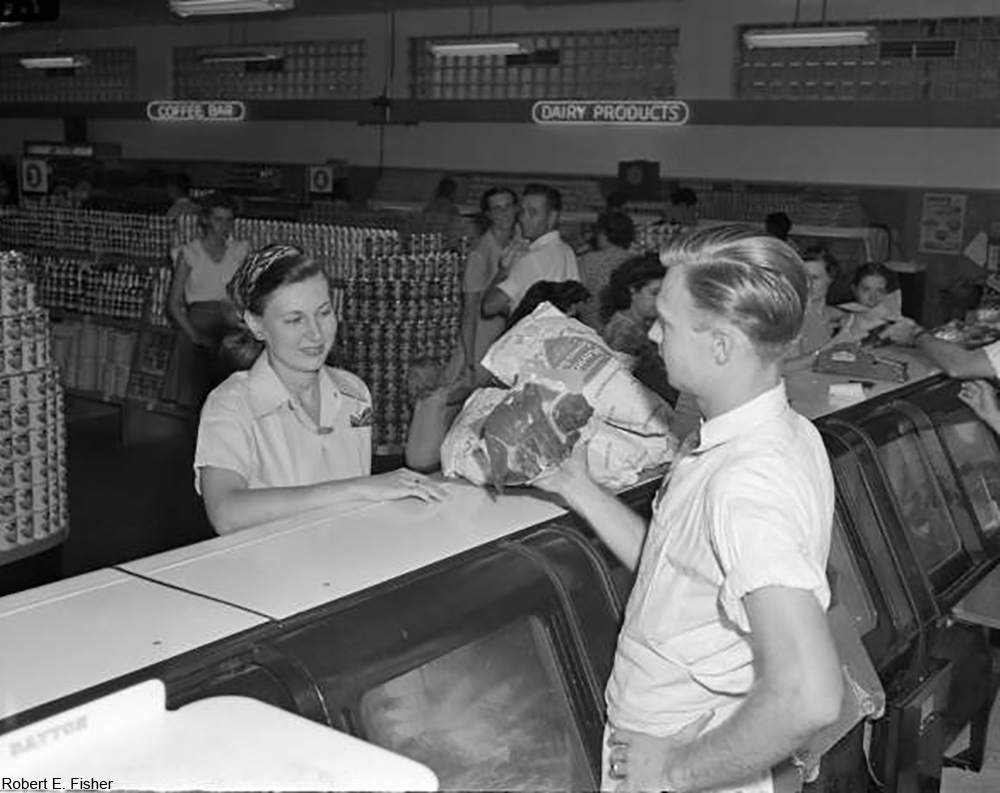 Aisles were wide enough for two carts to get through. This was because they weren’t trying to maximize profits by cramming the store full of more aisles. Instead, the wisdom was that there needed to be enough space to move comfortably. 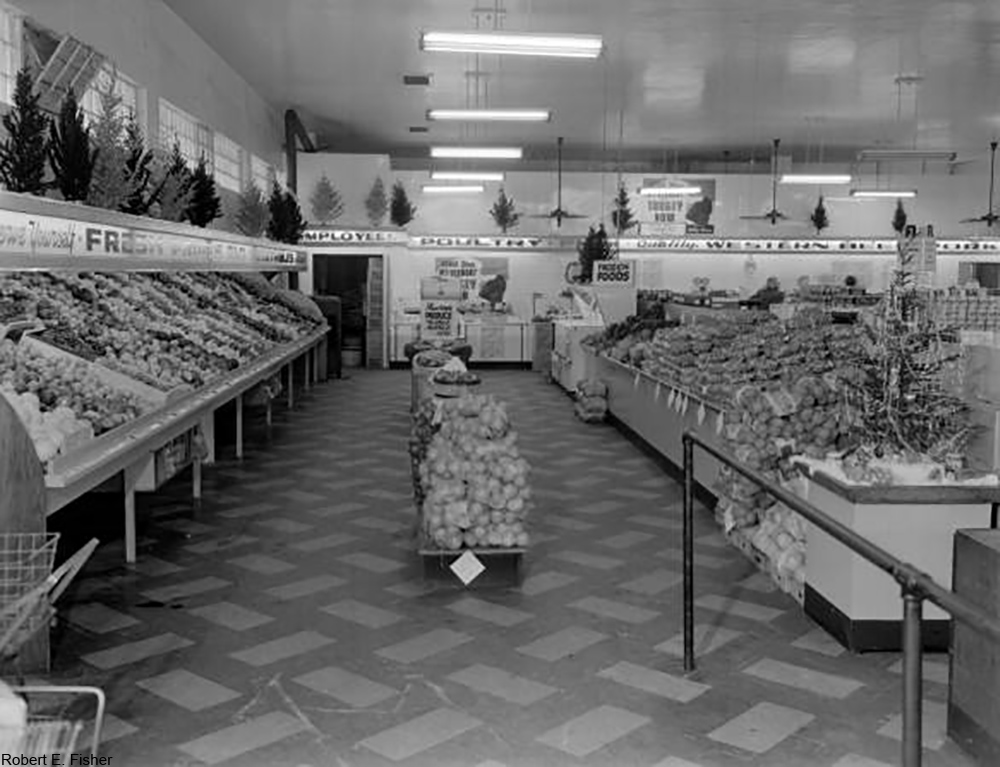