Grandmothers today play an important role in childhood development. From offering moral support to feeding and housing their grandchildren, grandmas are an integral part of the life for many working moms and large families. The help they provide can make otherwise untenable situations more bearable for everyone involved. Not only that, but for most of us our grandmothers were extremely fun and encouraging people in our childhoods. But, now new research suggests that grandmothers may have also been vital in the course of human evolution. 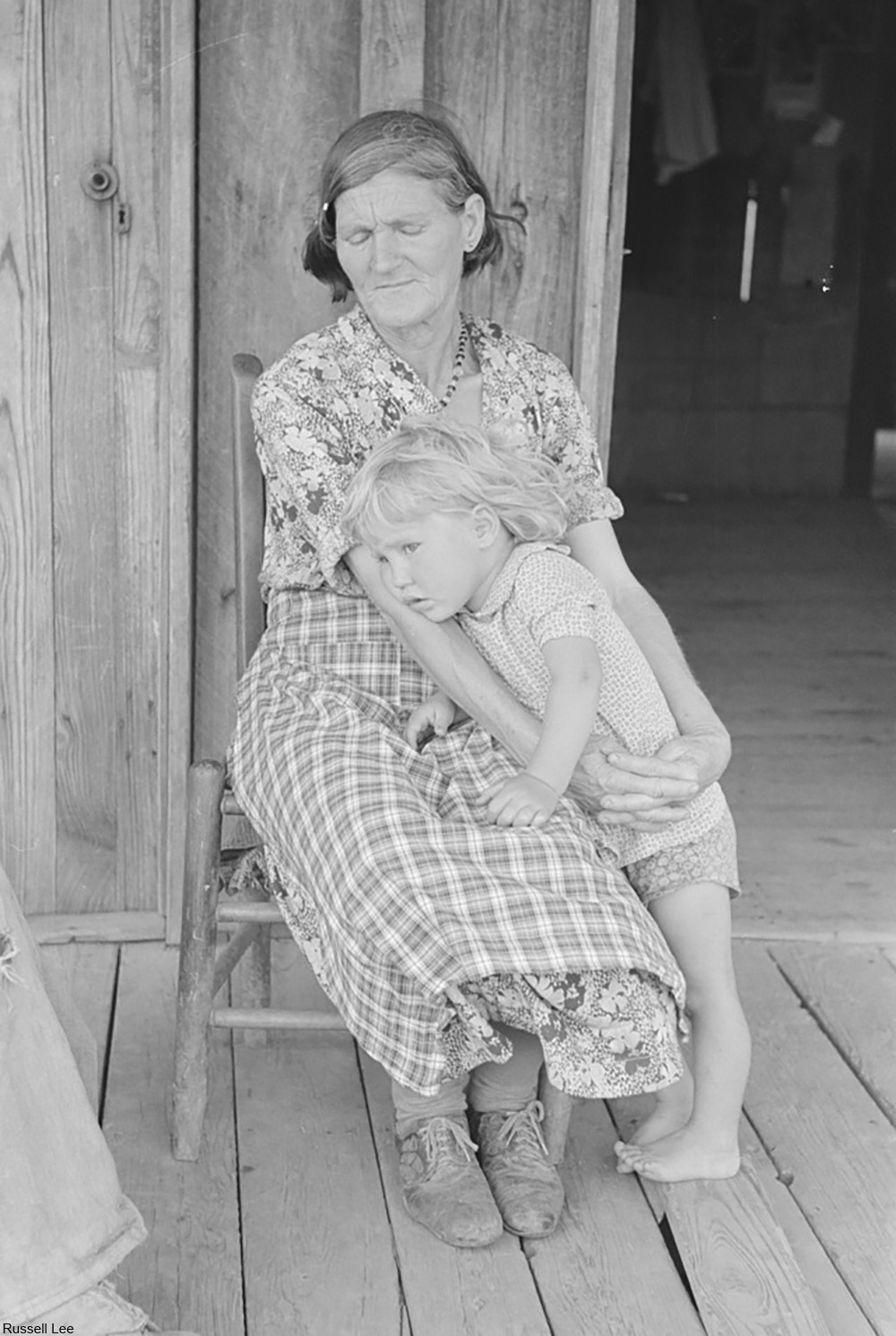 For decades the working theories on evolution have included explanations about men being the hunters who provided meat for their communities. The theory has led to a range of other postulations, including a “natural” division of the labor between the sexes and the notion that a high protein intake has resulted in bigger brains than our great ape cousins. But, scientists now think there may be another driving force in human evolution: grandmothers. 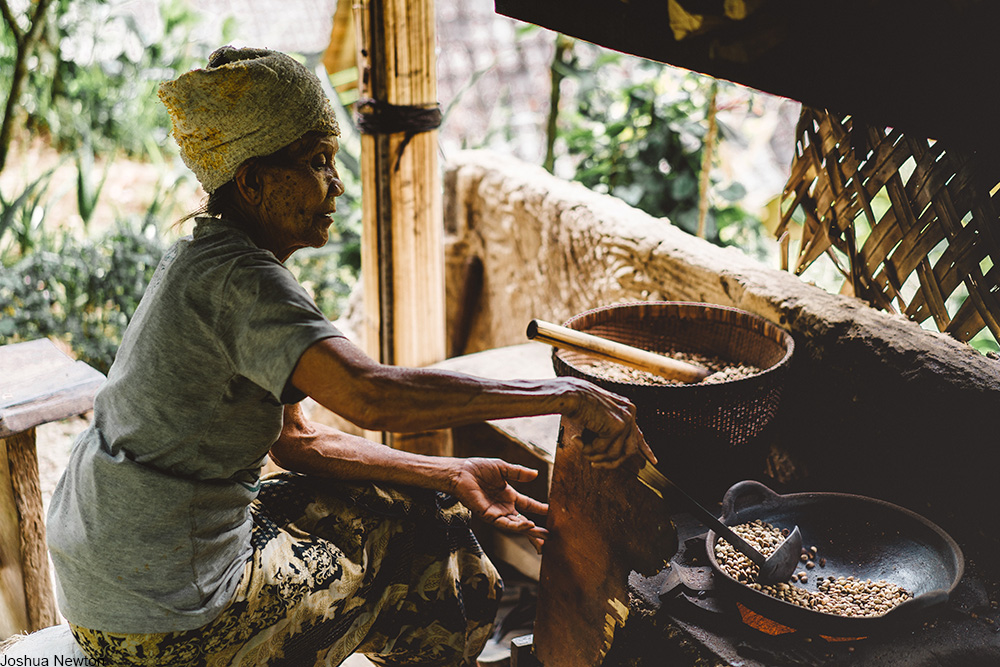 A closer look at hunter-gatherer societies today is now the closest thing we have to looking back in time to out early human ancestors. Among the Hazda in Tanzania, the rate of success when the male members of the community go out hunting is less than 4%. This means that Hazda people cannot rely on solely hunting for sustenance. Rather, the children are fed at home by mothers and grandmothers who forage for food (mostly tubers) with a much higher success rate. 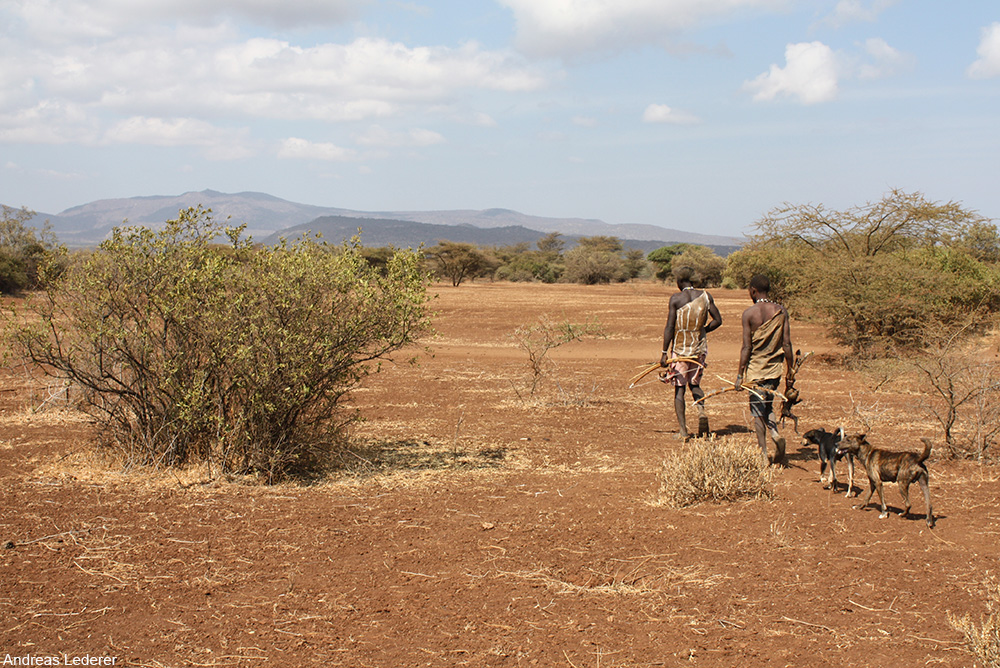 The immense help that grandmother’s offer is one reason that scientists now suspect that human females go into menopause. There are no other primate species that have menopause as we know it. Among the other animals that regularly go into menopause are two types of whales and one type of gall aphids.

In the case of whales there are two theories on why the females enter into menopause. One is that that whales cease reproduction in order to help their children and grandchildren prosper. The other is that, because in killer whales adult males don’t leave the pod, a mother will become more related to her fellow whales as time goes on unless she ceases reproduction. 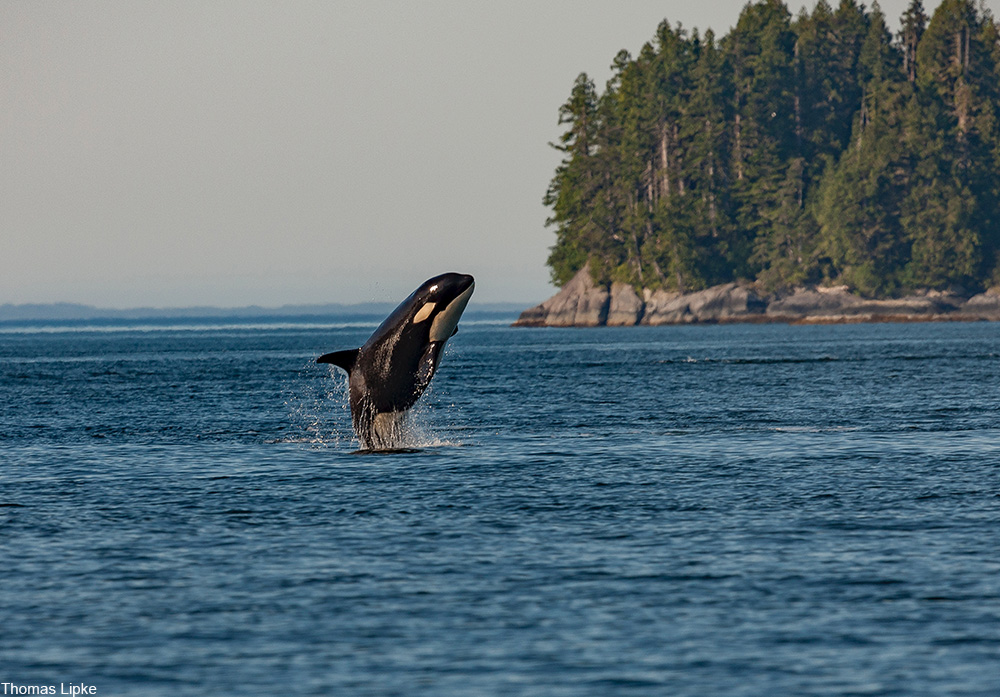 Among gall-producing aphids, the menopausal aphids become the protectors of the gall (which functions much like a hive does for bees). The grandmothers of the children inside essentially become the warriors of the group. Theories on this why this happens are that the fitness of the aphids’ descendants will improve more from their defense than from their continued reproduction.

Many other animals may go through a period of decline with their reproduction, but they die soon afterwards. Whereas species that effectively grandmother live a long time after they go into menopause. Evolutionary scientists think that this step of female human life may have played a crucial role in the evolution of social behaviors. 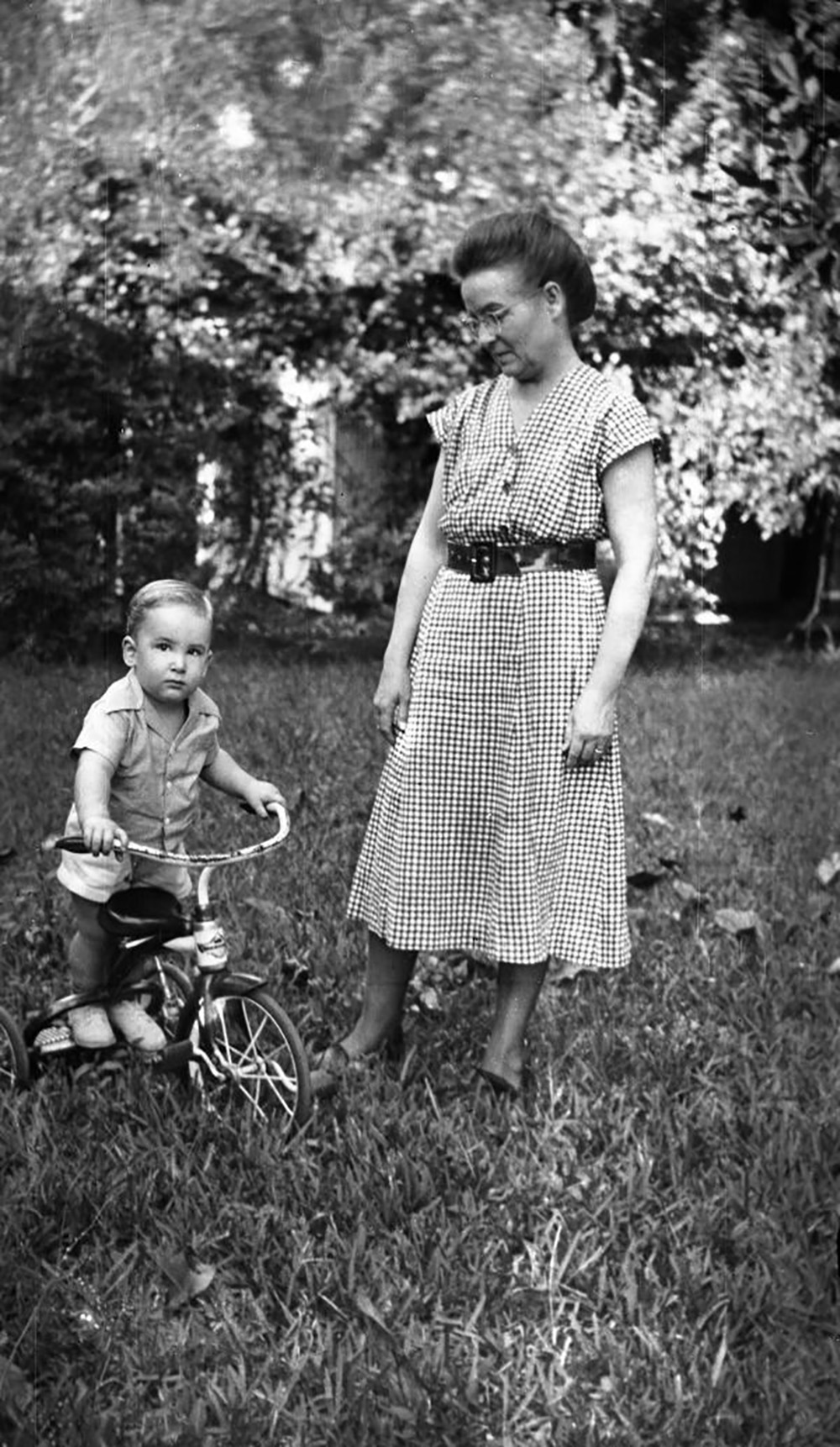 Children who can learn (or have an instinct) to appeal to an older caregiver or relative for food and protection will be more successful individuals overall. Behaviors like pointing and paying attention to social cues may have evolved in order to better communicate with grandmothers who were providing a significant portion of food and/or care. The extremely long childhood stage in humans is why such secondary care is needed. Care given by grandmothers also enables their adult female children to have more offspring. 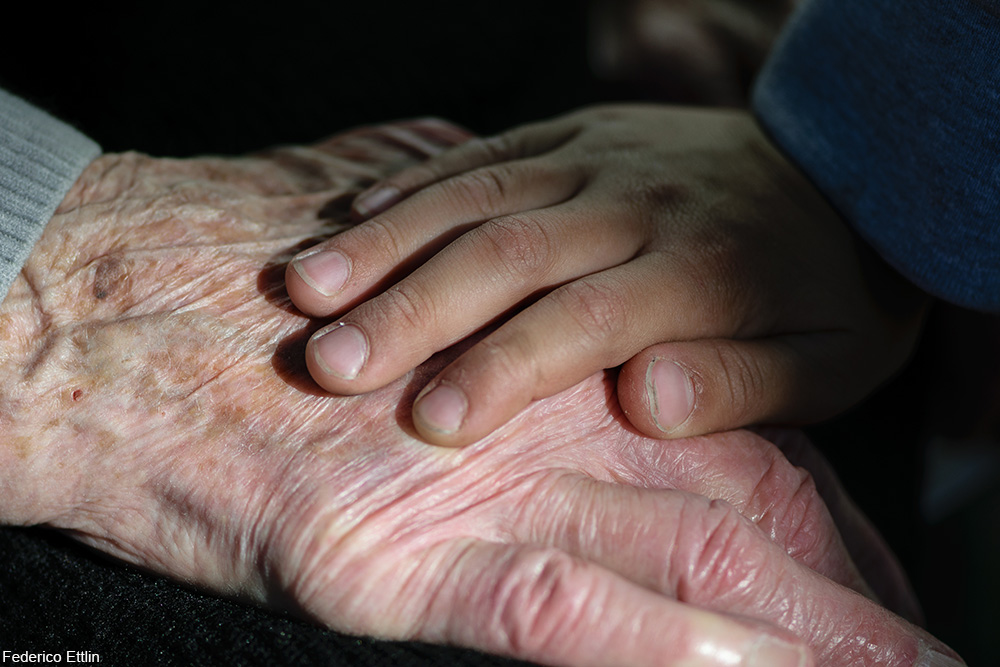 In a computer simulation of a hypothetical primate evolution 1% of the female population was “given” the genes for menopause and the results projected menopause as a regular part of the female life cycle within about 60,000 years. As an exaample, in the wild female chimpanzees live about 35-45 years, nearly all of that time capable of reproduction, and they die soon after fertility declines.

Those of us lucky enough to have had our grandmothers in our lives know just how important they can be. They offer other chances for children to receive food, shelter, and love- which is especially important if the child’s mother has a new infant to care for. Regardless of the role grandparenting has played in evolution, the results today speak volumes: both grandparents and grandchildren are less depressed and have better coping skills when the grandparents are a firm part of the child’s life.