Would You Rather Give Up Meat, Chocolate, or Plastic for Lent?

The practice of celebrating Lent has been on the decline for many decades. But, we can remember when Lent meant a time of sacrificing beloved foods. 2019 Lent, however, has seen people debating on what exactly they should be giving up. For many churches and individuals, the thing to go this year has been plastic products. But, the challenge is much harder than most of us think. 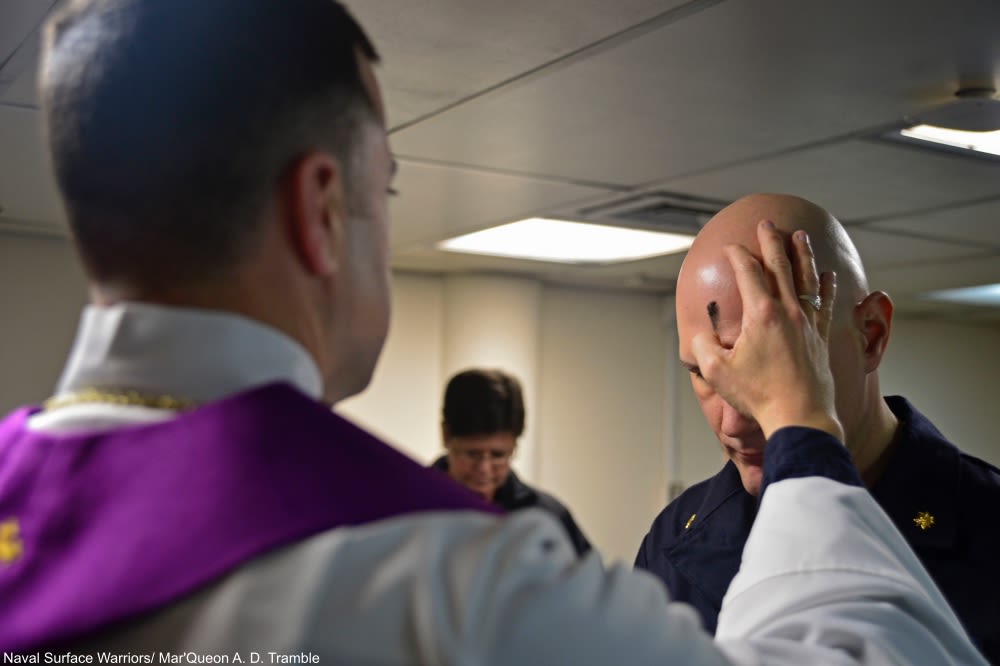 It’s no secret that religious customs change over time, but this is the first Lent when such a large number of people have decided that giving up plastic would be the best thing. And, for those who think that this isn’t a big enough sacrifice, keep in mind that grocery shopping without buying plastic is a very difficult thing to do in most parts of the world.

It takes a lot of planning and it also means that some foods will simply not be attainable if one were to stick to the “no plastic” pledge for 40 days. And, giving plastic for Lent would also mean giving up all kinds of cosmetics, electronics, and other splurges. 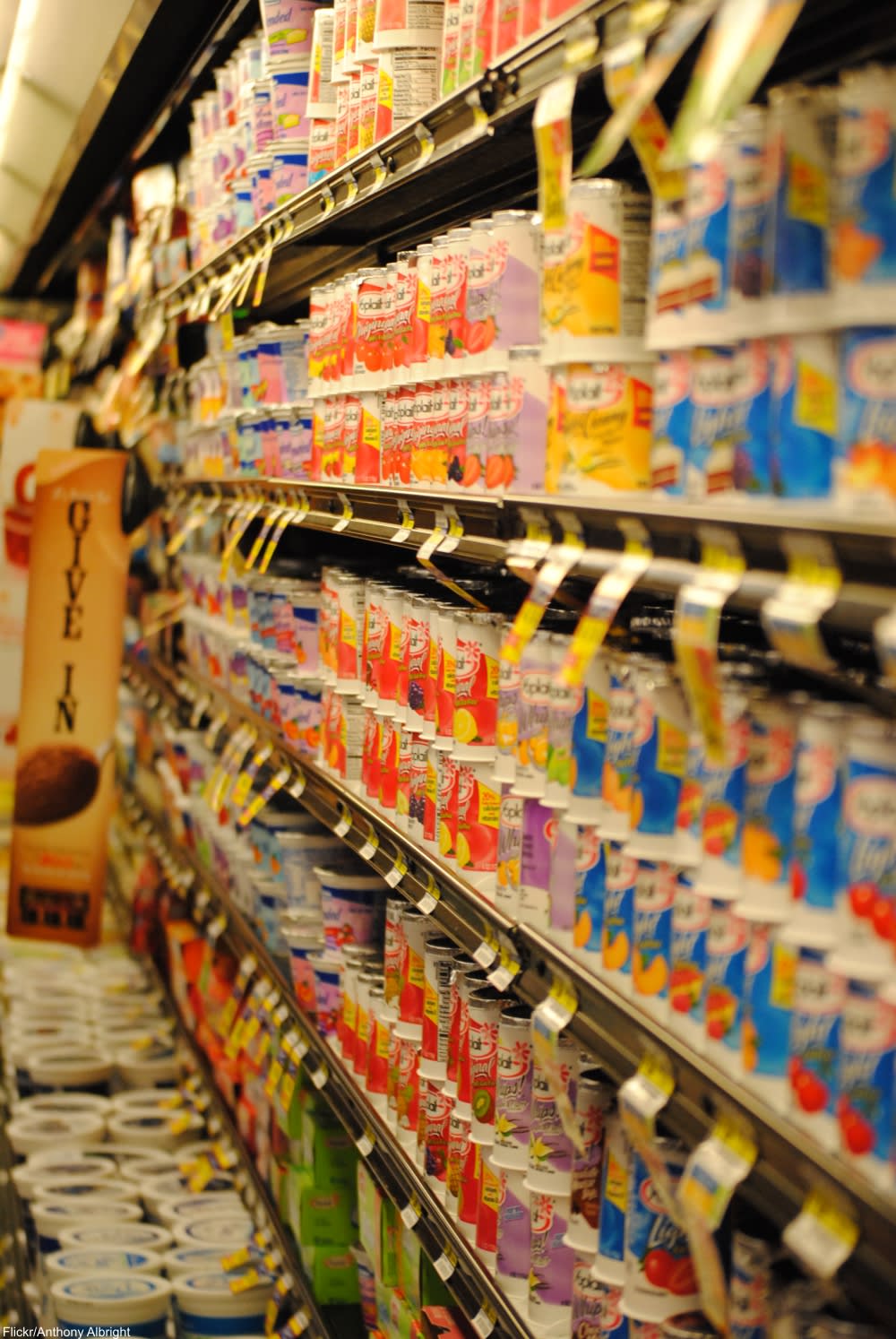 The 2019 trend has been linked to several sources. At churches around Pittsburg, Pennsylvania, there has been a message to give up plastic instead of other items for Lent. At the Saint James Evangelical Lutheran Church in Youngstown, the pastor there said that the act of giving up plastic is “more than just a personal thing…this is asking people to give up convenience.”

On the other side of the pond in the U.K., many people there are giving up plastic for Lent after watching the Sir David Attenborough’s Blue Planet II, which chronicles the consequences of plastics on sea life. In one episode a whale’s calf is killed by plastic, in another the effects of microplastics on fish and other sea creatures is explained in depth. 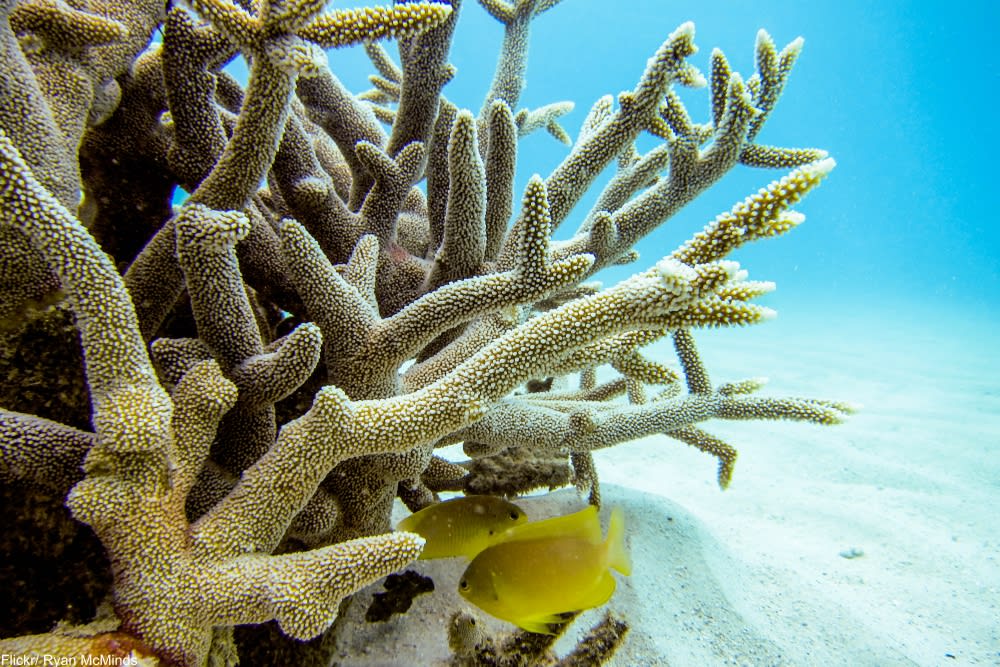 The #plasticfreelent hashtag has been trending in the U.K. with people discussing how to use less plastic in their everyday lives. Furthermore, a group of 48 conservative members of parliament have so far publicly pledged to give up plastics for Lent.

First step in #plasticfreelent complete, signing up with local milkman 👍

Day 2 of #plasticfreelent I usually bring lunch to work, but was rushed today. Sandwich in a paper bag from shop down the road and loose orange from greengrocer pic.twitter.com/T3fZX92pxJ

Most of us know about what plastic can do if ingested in large pieces, but new science shows that when plastics break down when exposed to light through photodegradation and they do so in a way that results in microplastics. Some of these tiny pieces of plastic are invisible to the naked eye and have made their way into every level of the food chain. Even recently tested beers were found to contain microplastics. 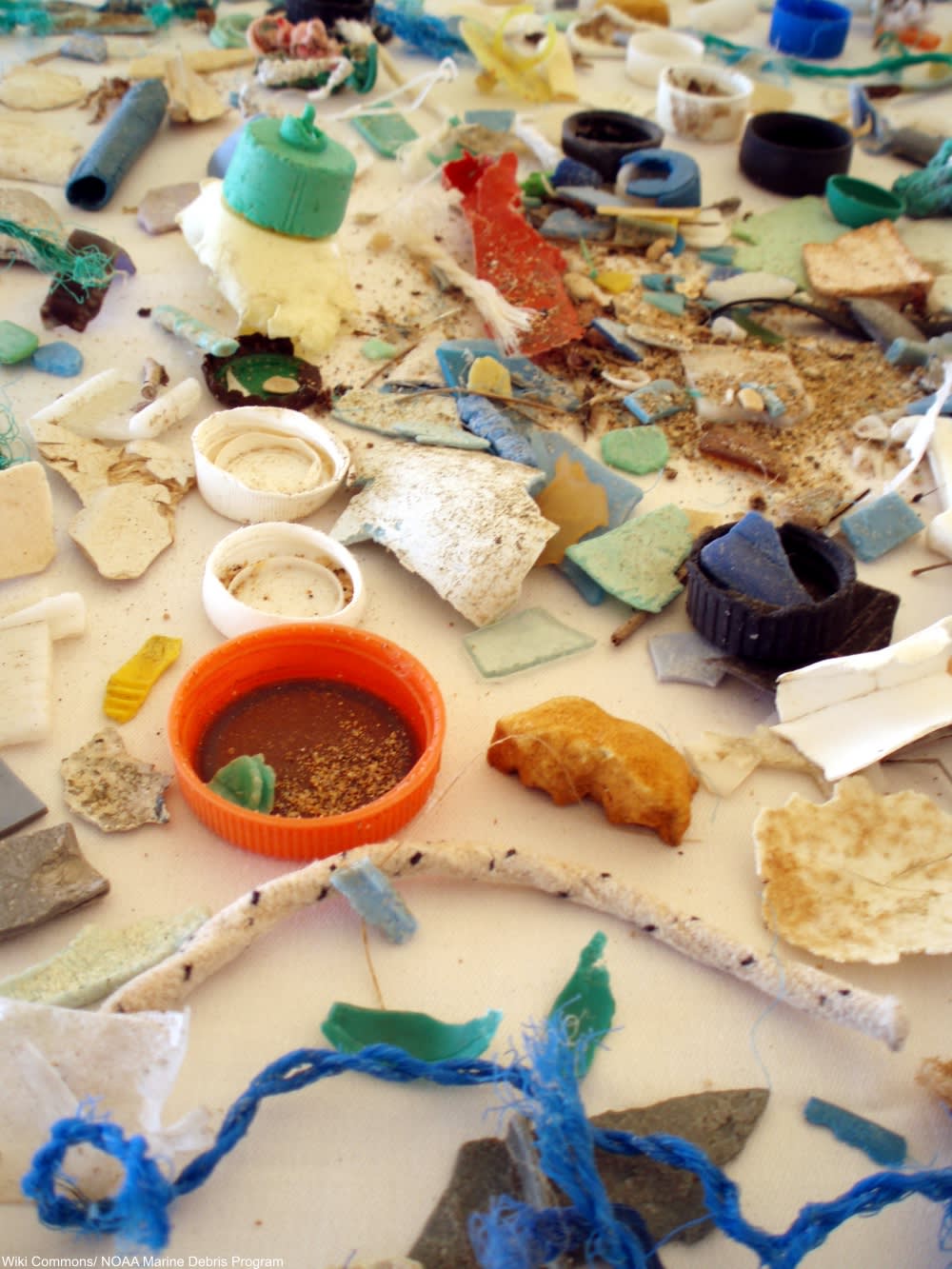 This is problem is especially tough for sea life because so much plastic gets washed out to sea and then is swallowed in huge quantities by animals who filter feed. Widespread testing of tap water and natural waterways has found microplastics all over the world.

While single use plastics like disposable cups and straws are the worst offenders, more durable plastics which can be recycled are not without their problems. Recently China has capped the amount of recyclable materials they will import from other countries – which means that in many areas where plastics were once being recycled the curbside recyclables are now being incinerated or sent to landfills instead.

While this is the first year that a plastic-free Lent has caught on globally, ten years ago people began giving up plastic for Lent. The results of one U.K. woman’s experience with it was that her life was fairly normal without plastic, if much less convenient.

Millennials rejecting cheap modern furniture are going for antiques: Click “Next Page” below!