Strangely, the Blitz May Have Actually Saved This Recently Rediscovered London Building

Lost for decades, this antiquated facility was in use in the years leading up to World War II. The domed structure, paved in brick, dates back to the Georgian era, approximately the 1780s. This dome lies under the Earth, just 32 feet above the London Underground and was used to hold ice back in the days before refrigeration. 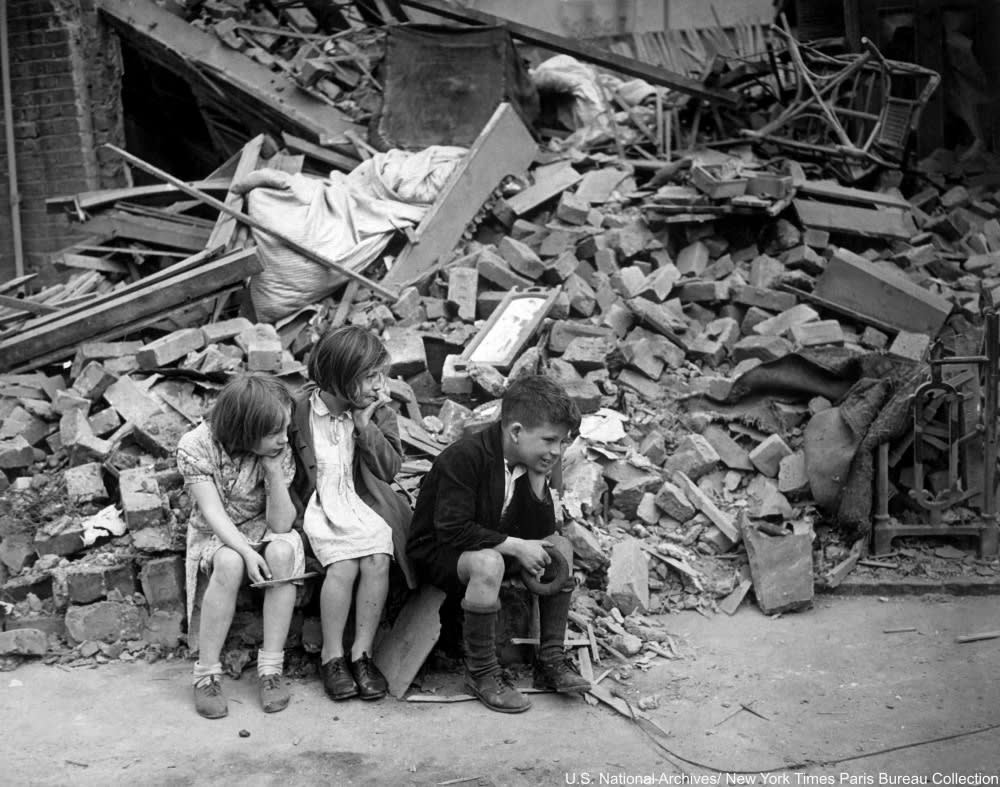 The building was “lost” after the Blitz in World War II as the entrance was completely covered up by the debris of destroyed buildings all around the area. Local authorities said they knew an old underground ice house was hiding around there somewhere, but that the exact location had long been lost to time. The Ice House, or ice well as they were sometimes called, stands in the Regent’s Park neighborhood of London.

The Ice House was the facility nearest Regent’s Crescent, a historic housing property designed by John Nash, the architect responsible for Buckingham Palace. Sadly, the Regent’s Crescent buildings were destroyed in the Blitz. The dome was found because a new project, the Great Marlborough Estates, was planned on site and excavations were underway. 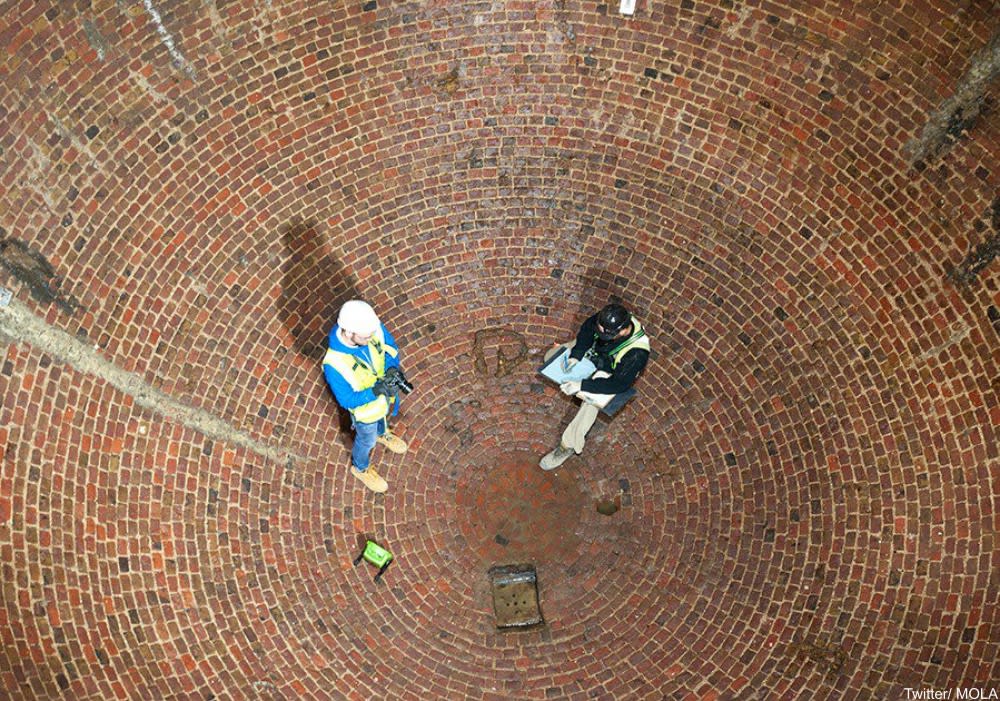 The sloped bottom and central drain of the ice house. Via/ Twitter

The Ice House was used most notably in the early 1800s by confectioner William Leftwich as ice was demanded at a fast pace for commercial and personal use at the time.

Historians have noted that the ice would have been imported in huge blocks from the pristine fjords of Norway in order to feed the luxurious tastes of the wealthy of 1700s and 1800s London elite! The ice would then be stored in the Ice House, the only place to keep large quantities of natural ice frozen. 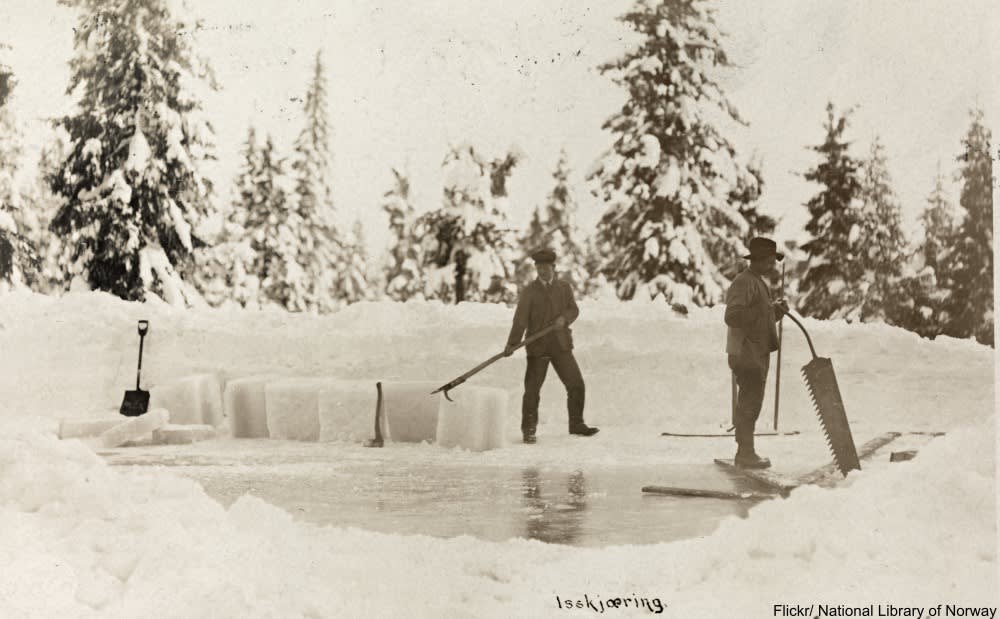 The dome was uncovered by Museum of London Archaeology staff while digging for a new housing project in the area. The ice house has been added to the schedule of historic places in England and museum staff hope to one day be able to give tours of the space. The Ice House measures about 24 feet across and is more than 30 feet deep in the ground. 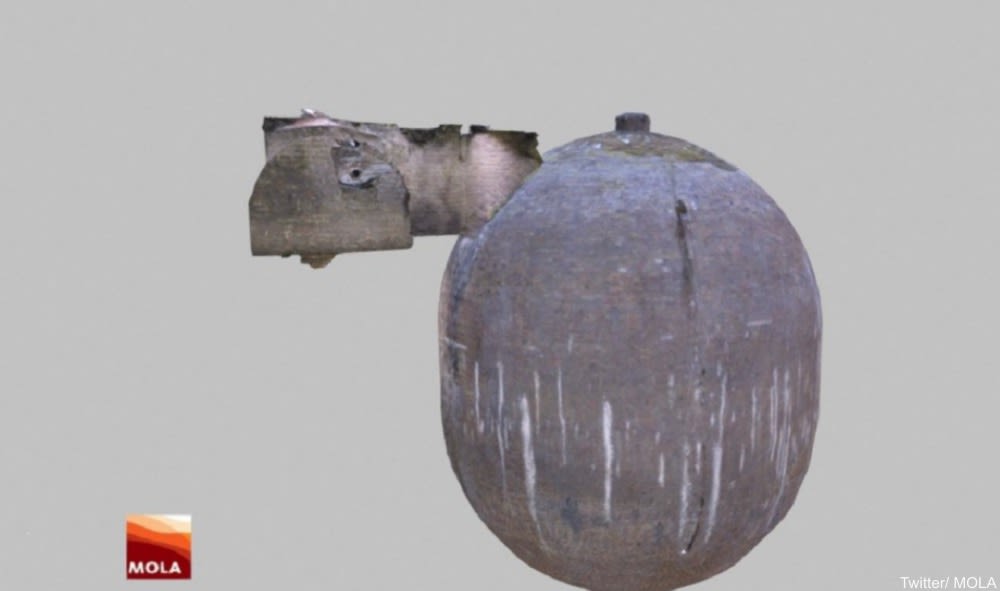 A 3D model of the structure shows just round the underground facility is. Via/ Twitter

The antechamber and entrance, as well as the main structure, have remained perfectly intact all these years. Most of the ice stores of the era had long been converted into garden sheds or wine cellars. Bu,t the Regent’s Park Ice House was still in use at the time of the Second World War and the Blitz pretty much ensured that this dome would remain a time capsule from a long lost era, despite the fact that all of the buildings above it were utterly destroyed by German munitions.