Known As The 5th Beatle, Legendary Producer George Martin Has Passed Away

Sir George Martin has passed away at the age of 90, according to multiple reports. Martin, who was known as the “fifth Beatle,” was instrumental in the band’s success. He produced more than 700 records during his career, but more importantly, will be remembered for the kind of person he was. 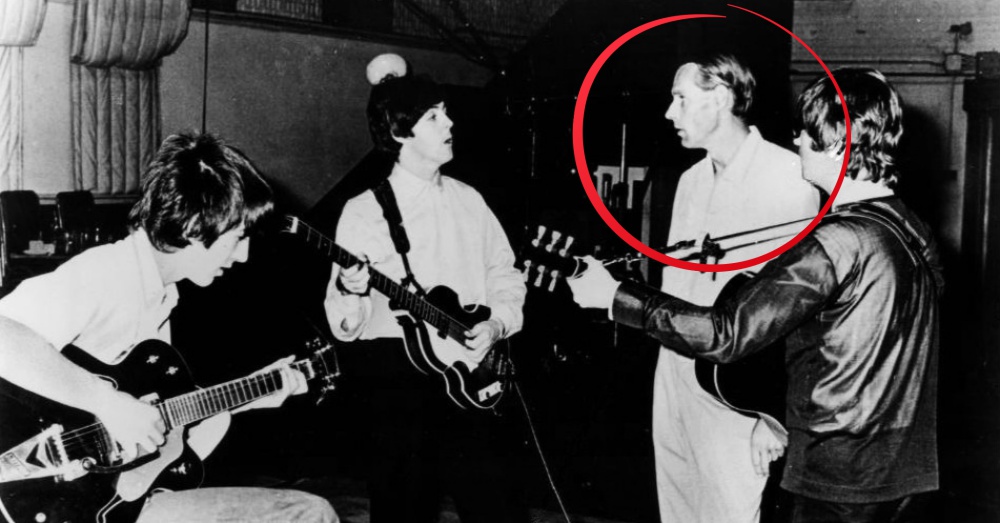 Sir Paul McCartney released a statement on his website paying tribute to Martin:

“He was a true gentleman and like a second father to me. He guided the career of The Beatles with such skill and good humour that he became a true friend to me and my family. If anyone earned the title of the fifth Beatle it was George.
From the day that he gave The Beatles our first recording contract, to the last time I saw him, he was the most generous, intelligent and musical person I’ve ever had the pleasure to know.”

Ringo Starr took to Twitter to pay his respects to Martin as well, writing the following message:

Martin was behind 30 of the Beatles number one singles, worked with Elton John for 1997’s “Candle In The Wind,” honoring the late Princess Diana. He also worked on the themes to several James Bond films. There’s no doubting his impact on the music that has been the soundtrack to so many of our lives.