There are only a handful of children’s movies which can appeal to both adults and children and can do so even decades after they were first released. Willy Wonka & the Chocolate Factory is just such a film, one that delights audiences of all ages even today. The main attraction was comedic actor Gene Wilder, who later thought that if anyone remembered him at all it would have been for his role in Young Frankenstein (1974).

However, when the candy-themed film was released in 1971, Wilder’s name was still fairly unknown. It wasn’t until Willy Wonka & the Chocolate Factory became a cult classic through TV showings of the movie that Wilder became known around the globe as Willy Wonka, dressed in his signature purple velvet suit. 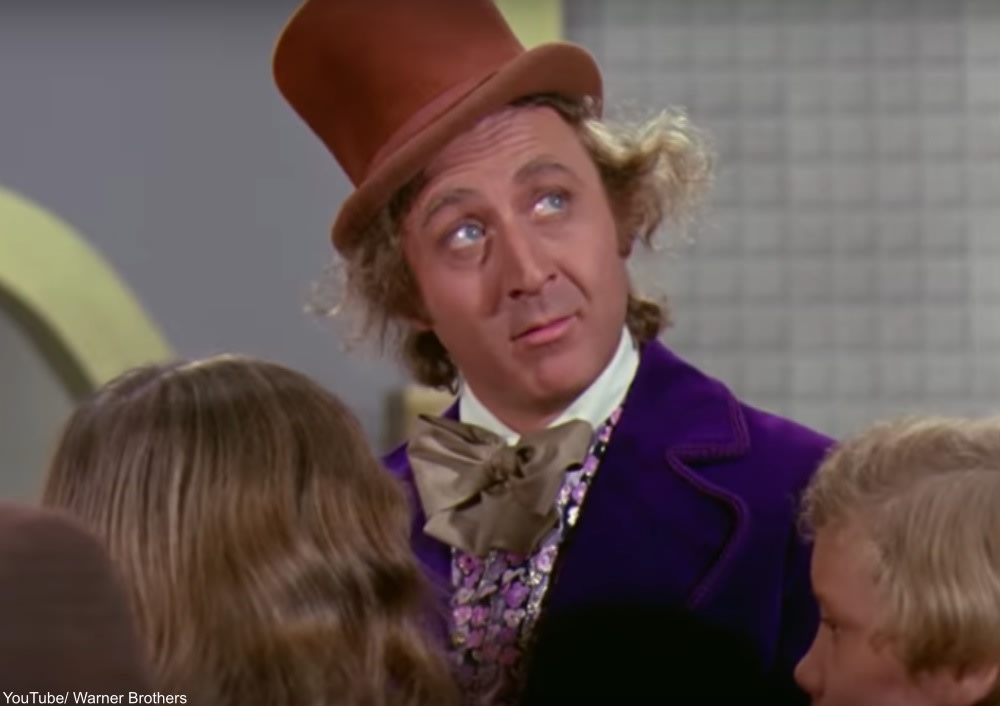 Working with so many kids on set, Wilder made quite the impression on many of them. Though his character in the film was chaotically benevolent and sometimes very condescending, Wilder in real life was quite a different story.

Children often have a very straightforward view of adults, seeing at once their meanness or generosity unaltered by preconceived notions. One of the main characters of Willy Wonka & the Chocolate Factory, Veruca Salt, was played by actress Julie Dawn Cole, who celebrated her 13th birthday on the set. Cole’s memories of working with Wilder shed some new light on what he was like as a person. 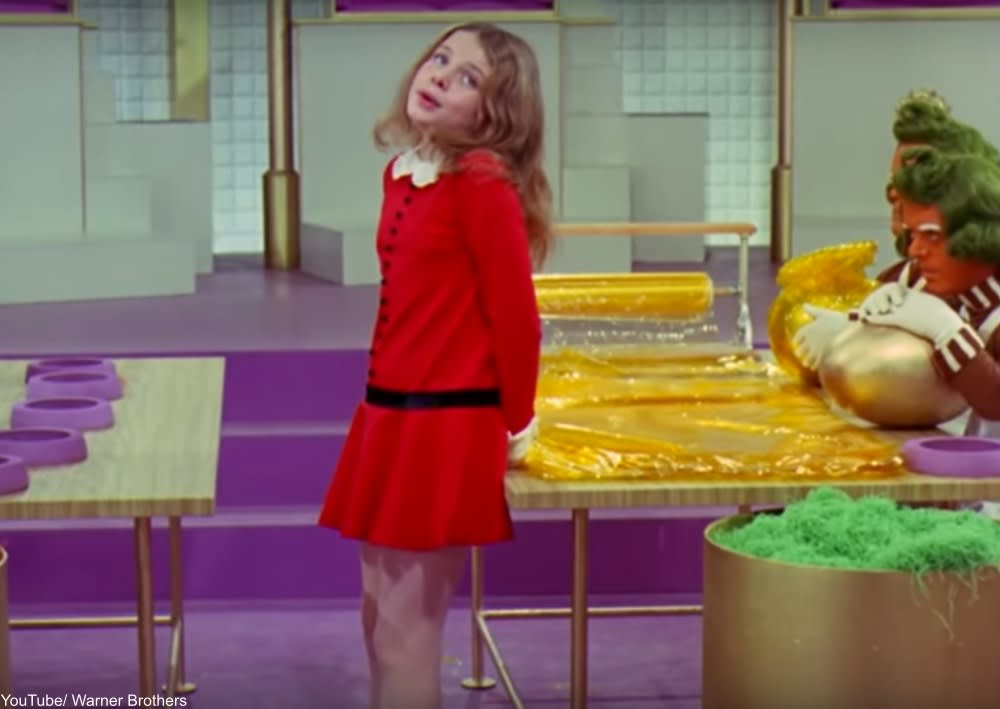 In a recent interview for Fox in which she discussed her 2016 book, I Want It Now, Cole has described what her first impressions of Wilder were like. Cole wrote home to her mother from the set: “he’s not as tall as you would imagine or I to be. He’s got reddish hair down to his shoulders.” She went on to discover how down-to-earth Gene Wilder was, not asking for special treatment or making demands on set despite being the biggest name attached to the film.

Perhaps it seems strange in hindsight, but not only was Wilder just being the fairly normal person he was, but he was not a huge star back then. Today, we know him as a recognizable and lovable character, but at the time he was fairly unknown. 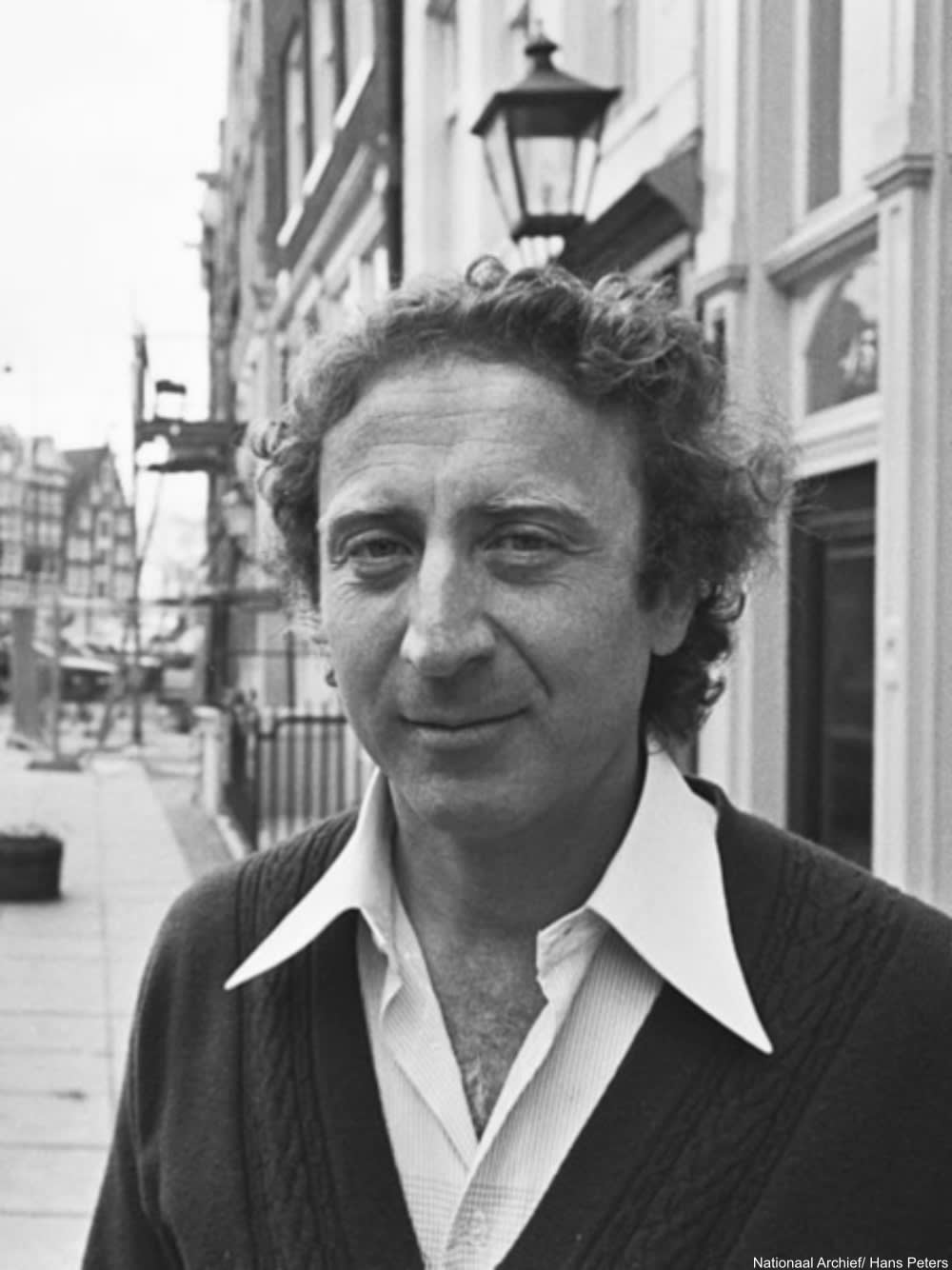 Cole used the words “considerate,” “tolerant,” and “generous” to describe Wilder. Sadly, the English actress did not feel as kindly about the Hershey’s bars they had to eat during the watermelon scene, far preferring the fruity sweets she got to munch in other scenes.

Cole also announced in the aforementioned interview that she would be auctioning off some of her artifacts from the film in the coming months. 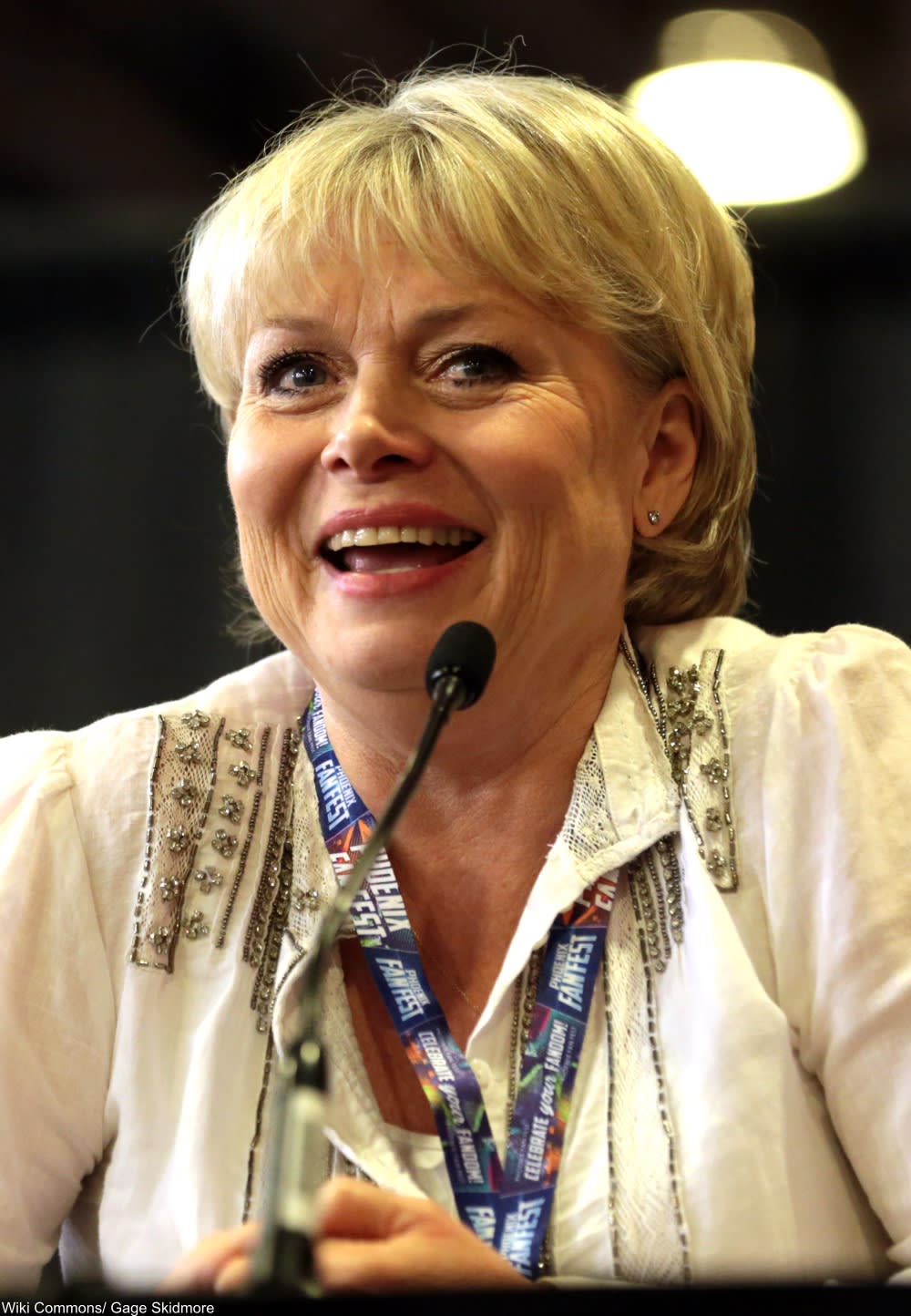 Cole at a speaking event in 2017. Via/ Wiki Commons

Other child actors on from Willy Wonka & the Chocolate Factory have echoed that sentiment over the years, claiming that Wilder was always respectful, funny, and most of all, professional. 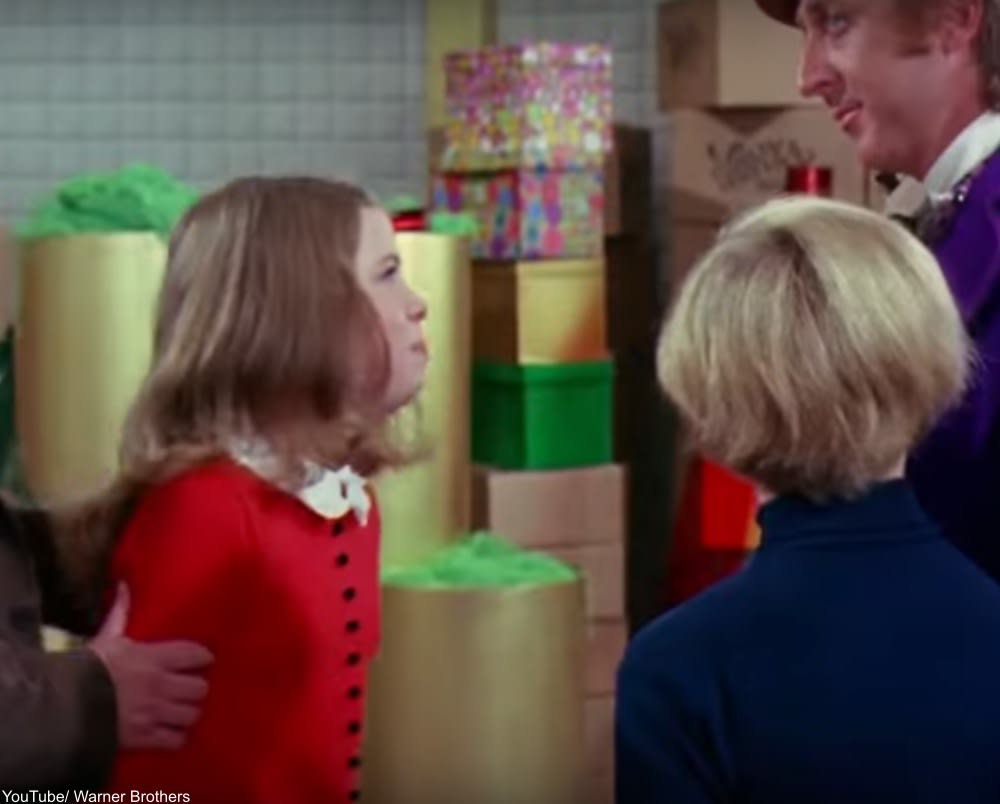 It’s not often you hear of a big star acting so reasonable and kind, but then again, Gene Wilder was no ordinary actor! Have a look at one of Cole’s most famous scenes with Wilder in the video below.