While the Jetsons was clearly an unrealistic set of goals to achieve in the areas of technology and science, there were other less ambitious predictions that did not work out the way we thought they would. Speculations about how quickly we were developing advanced technologies and what we might possibly do with them were optimistic projections of what we hoped to achieve. In reality, as we all now know, the technologies needed to make a flying car or a an automatic food dispenser are much more difficult than we really understood. Unfortunately, the only prototypes that went into production were the most cost-effective, durable, and widely salable. While the freezer that cooks and dispenses food all in one is a great idea, it would never had made to the production line. We love looking back on what we thought our lives would be like by now. It’s also great when you see something that did make it and the ramifications were very different from what we thought they would be. Here we’ve gathered together some short films that show what we hoped the future would be like!

A Dreamy Futuristic Kitchen from 1956 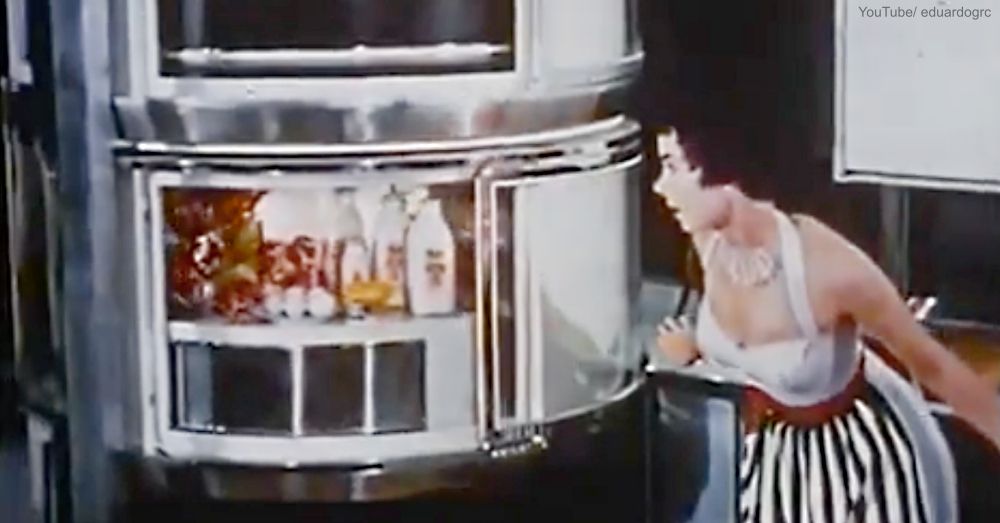 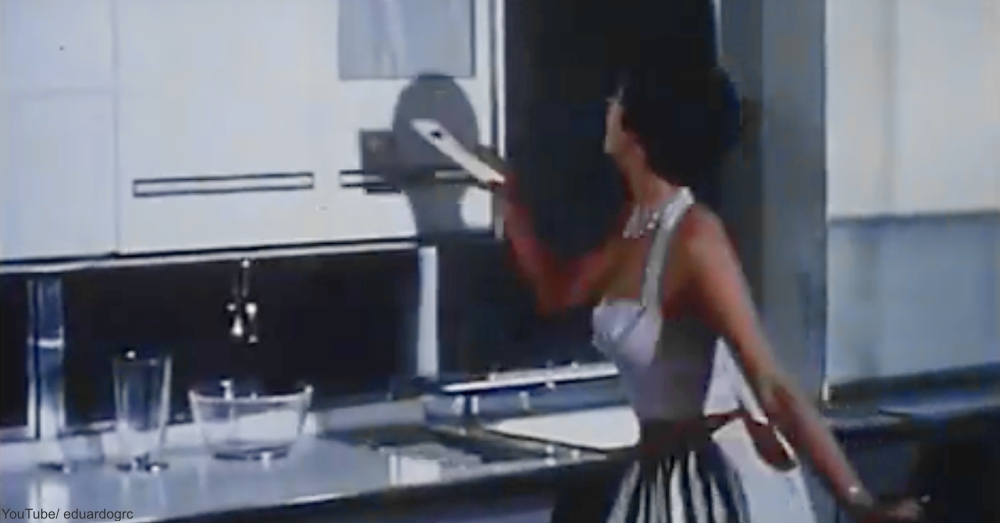 Do you dream big? About kitchens? We thought so! This sleek space-age kitchen has mixers that comes down from the cabinets to meet your bowls and ingredients always close at hand. Back when fantasizing about a fully modern kitchen was considered an normal use of a housewife’s time, this film highlights some of the best features presumed to be just around the corner. It’s so simple: just feed the recipe card into the built-in computer and the kitchen begins the process of food preparation immediately. Or how about one of those see-through refrigerators with carousel feature? Have a look at what the future holds!

Click the “Next Page” button to see the next house!