The homes of today often don’t contain the same kinds of furniture as houses did when when we were kids. The push for minimalism has meant that many people do not own outdated or “fussy” pieces and technology has a huge part to play in this as well. Back in the old days, the TV was the cabinet and now all manner of specialized television consoles exist. Times change, but we still remember these beautiful old pieces of furniture. 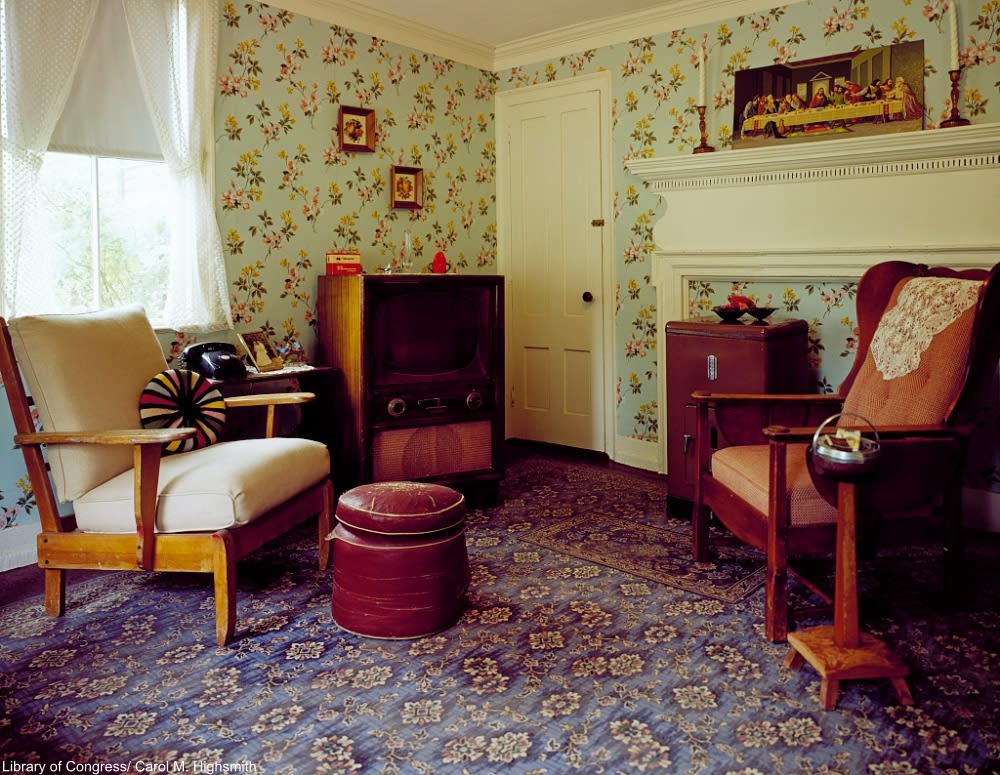 Once also known as gossip benches these cute chairs came in every style and color under the sun. Long gone are the days of landline phones, taking messages on a notepad for the family, or chatting on the phone for hours with a friend. But, these telephone benches were once a common piece of furniture. 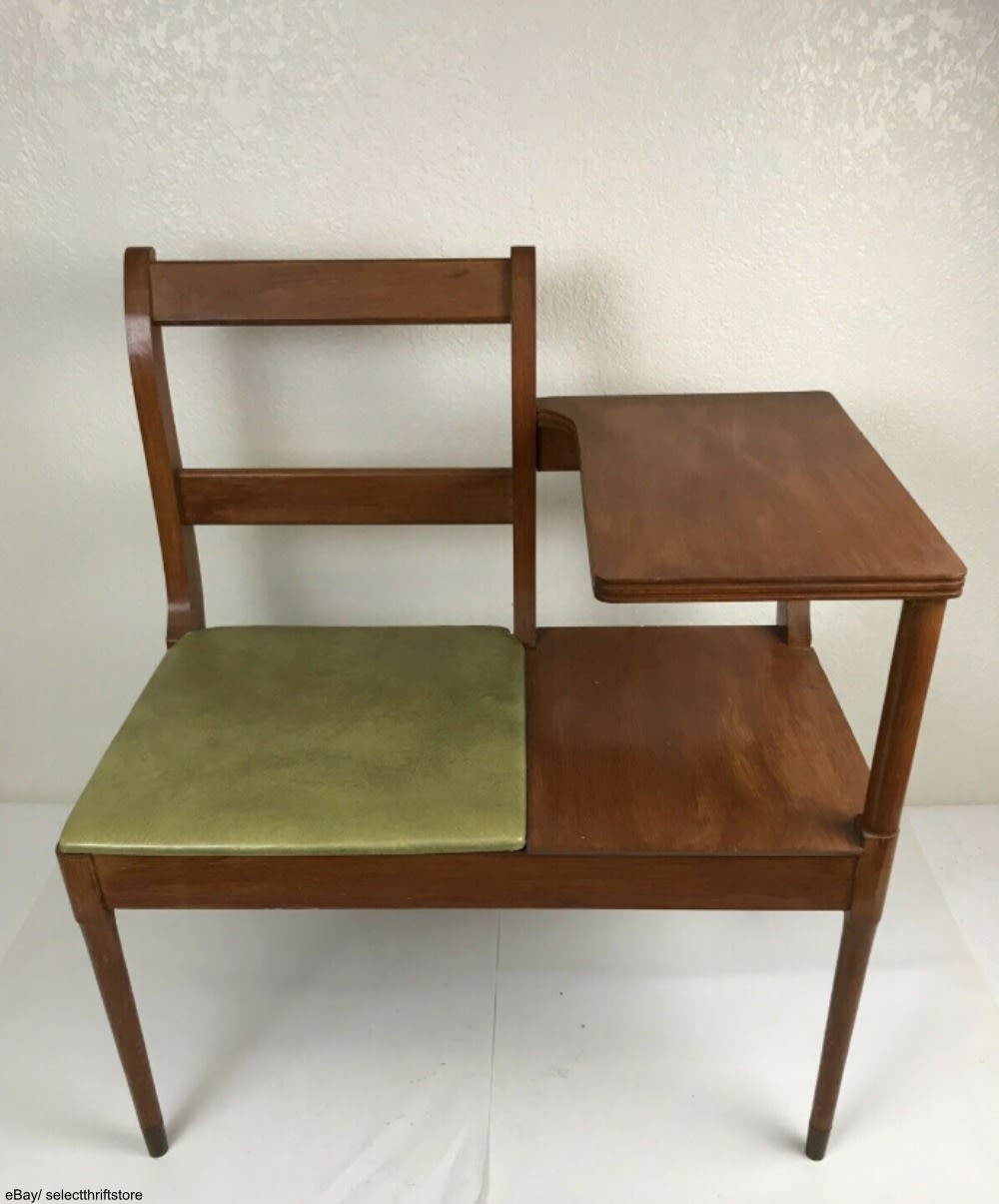 It wasn’t until after World War II that many rural homes received electricity and running water. The humble washstand was the way most people washed in between baths. Kitchen washstands were the sink of the old days, with metal or pottery basins to hold the dirty dishes. The Victorian basins and pitchers, often decorated with delicate flowers, have been popular in several different waves of nostalgia for Victorianism. 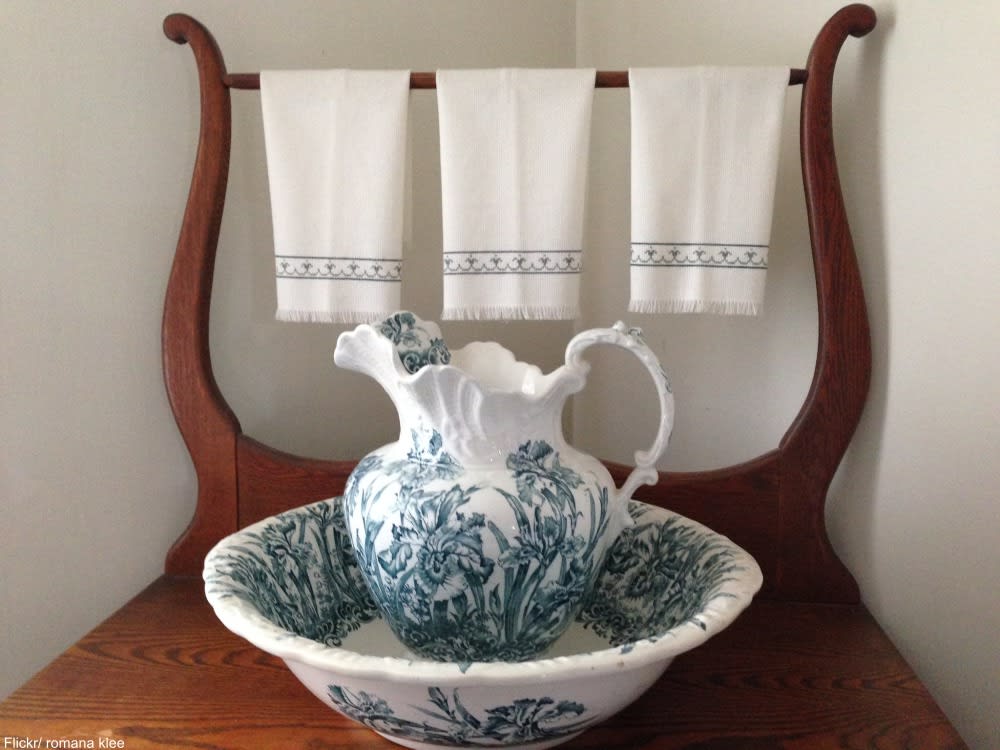 There was a time when this cutting edge style of bed was the trendiest thing to sleep on. Elaborate frames and headboards made waterbeds look a lot fancier than they actually were. Still, they were a true sign of the times! 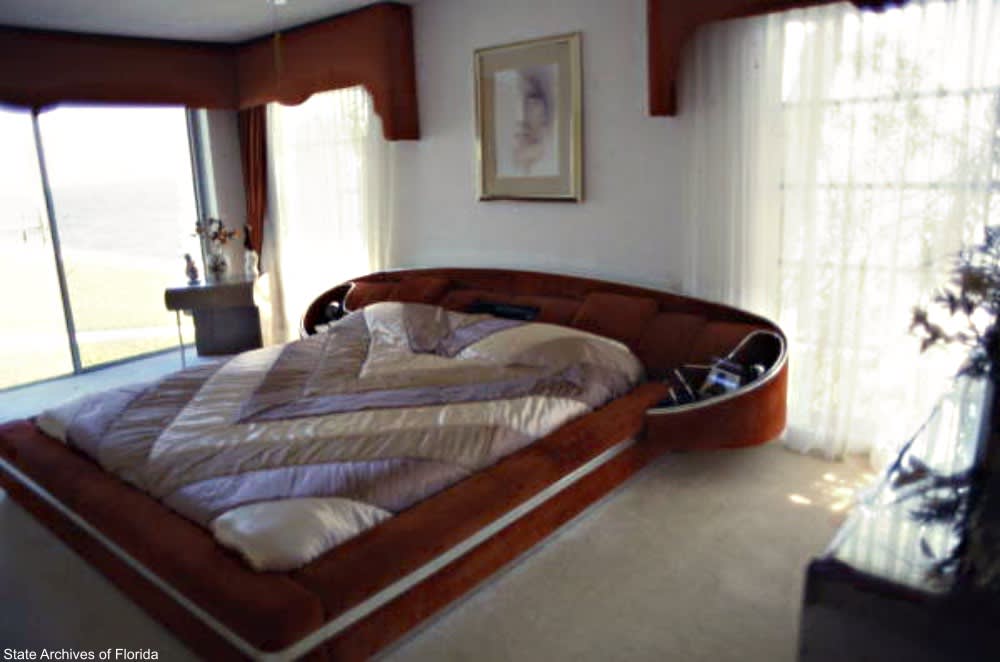 Also known as chaise longues (long chairs), fainting couches were particularly thought to be feminine pieces of furniture. The theories on why women in the 1800s fainted so often ranged from female hysteria to wearing too tight of corsets. Despite the off-putting name these petite couches are the most recognizable style of Victorian furniture , but you hardly ever see them in homes today. 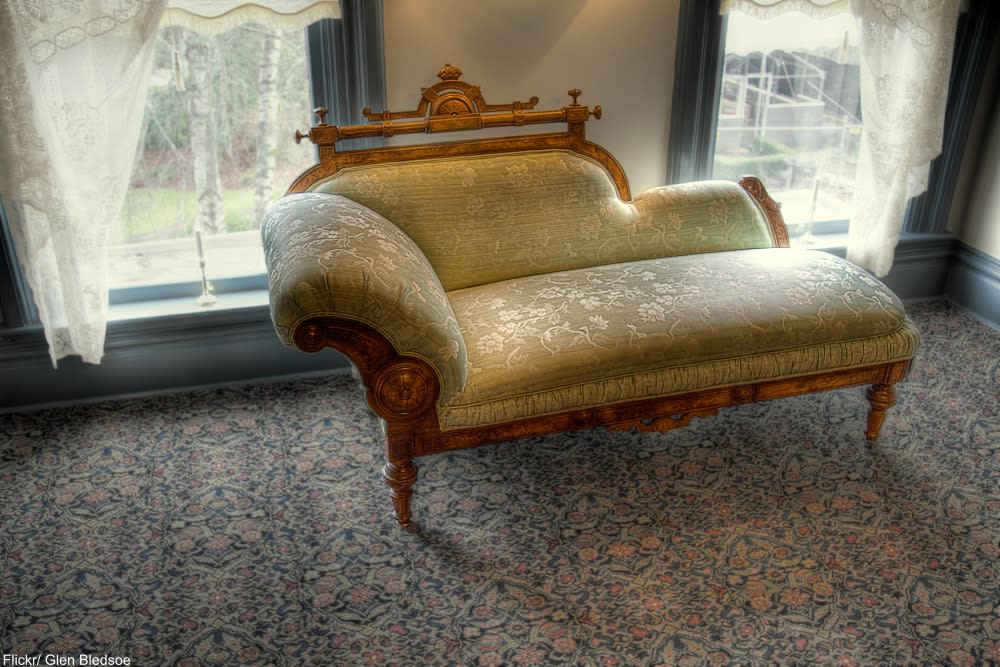 With all the safety scares and recalls of baby cots, cribs, and carseats, it’s no wonder that parents today don’t feel comfortable using family heirlooms for their young children. Still, the wicker or reed basinet is one of the most iconic pieces of baby paraphernalia in the world. 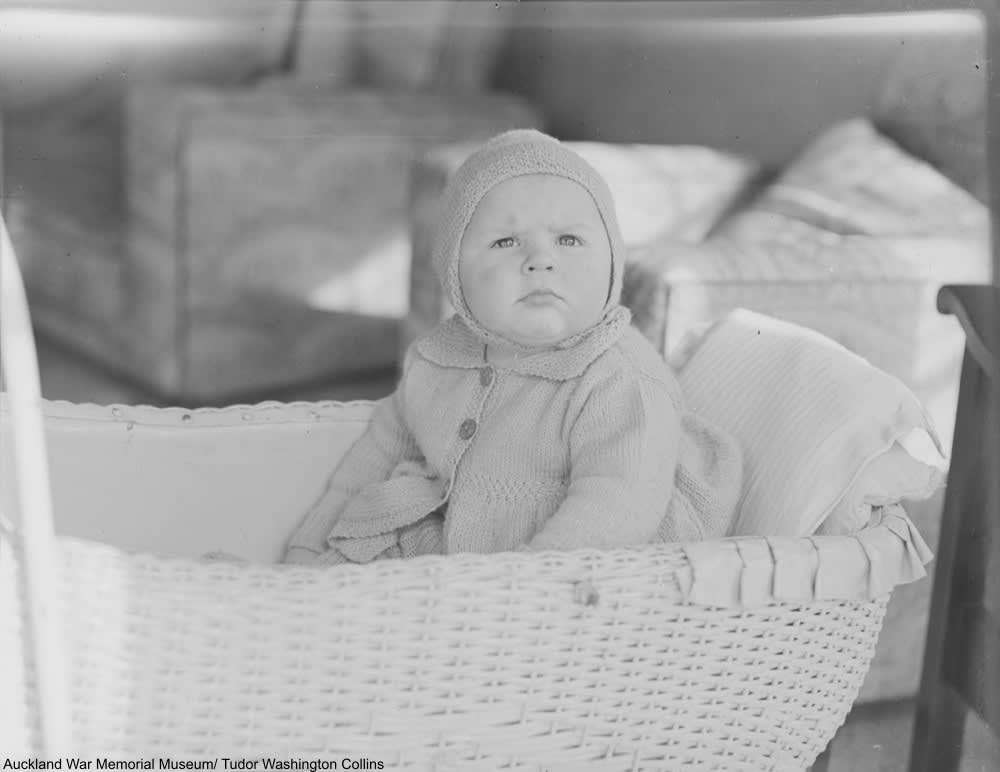 There was a time when every household had one of these racks or stands- some made from metal, other made from wood. Not only were they useful for holding magazines, the oh-so-important newspaper often was placed in the rack as well. 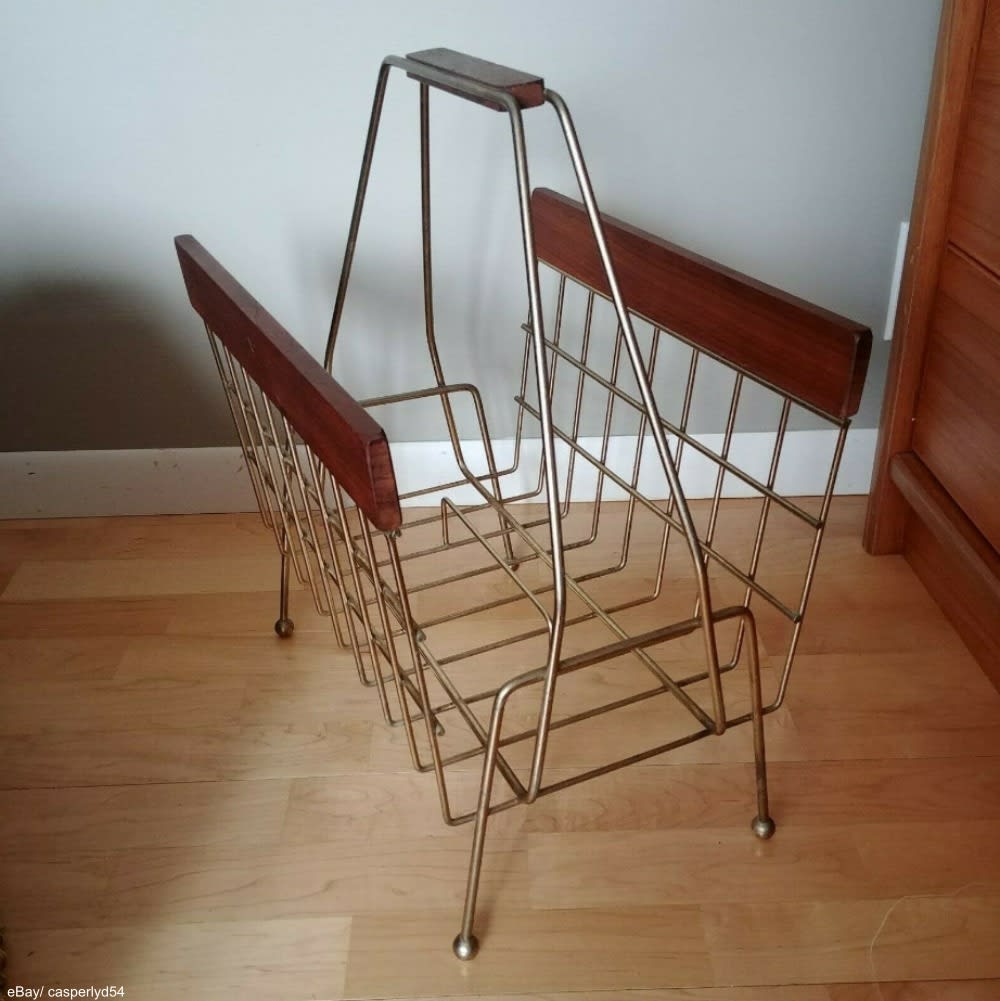 These quaint cabinets once held food safe from pests. The front could be made from tin punched out in a sweet design or it could be made from screen to ventilate the food inside and prevent molding. In the days before refrigeration pie safes were quite the help in the kitchen. 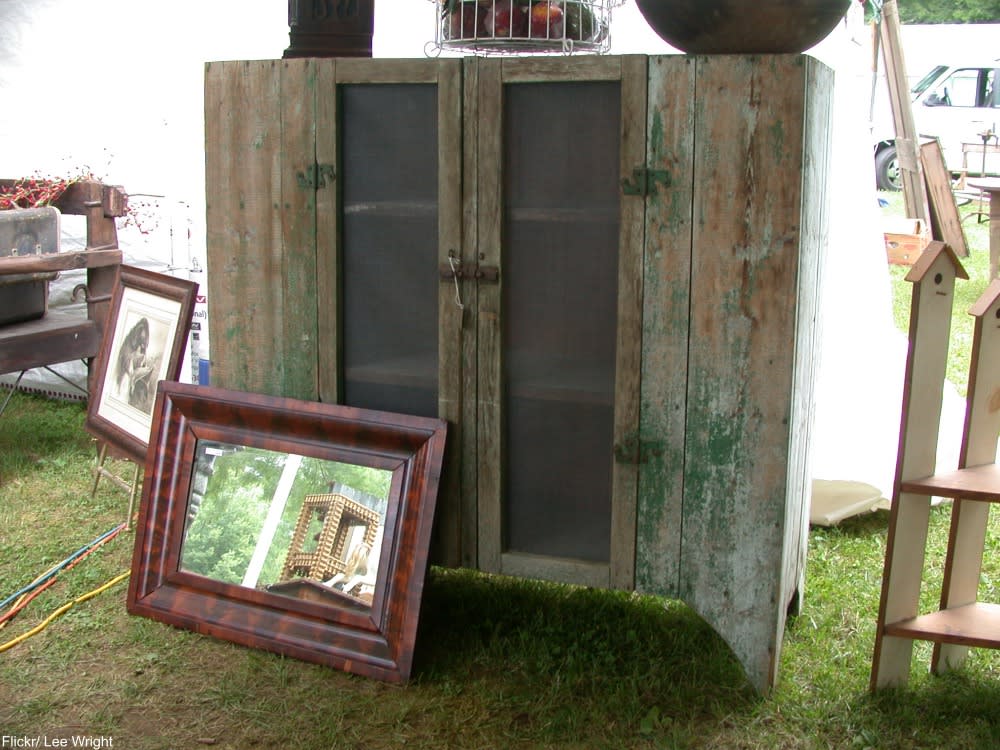 There was a time when all the bits and bobs of daily life could be conveniently shrugged off when one entered the home. Since newer houses tend to have smaller entries (or none at all) the hall tree is one piece of furniture that was forgotten as homes became more modern. But, some of the old hall tress are really quite stunning in their designs! 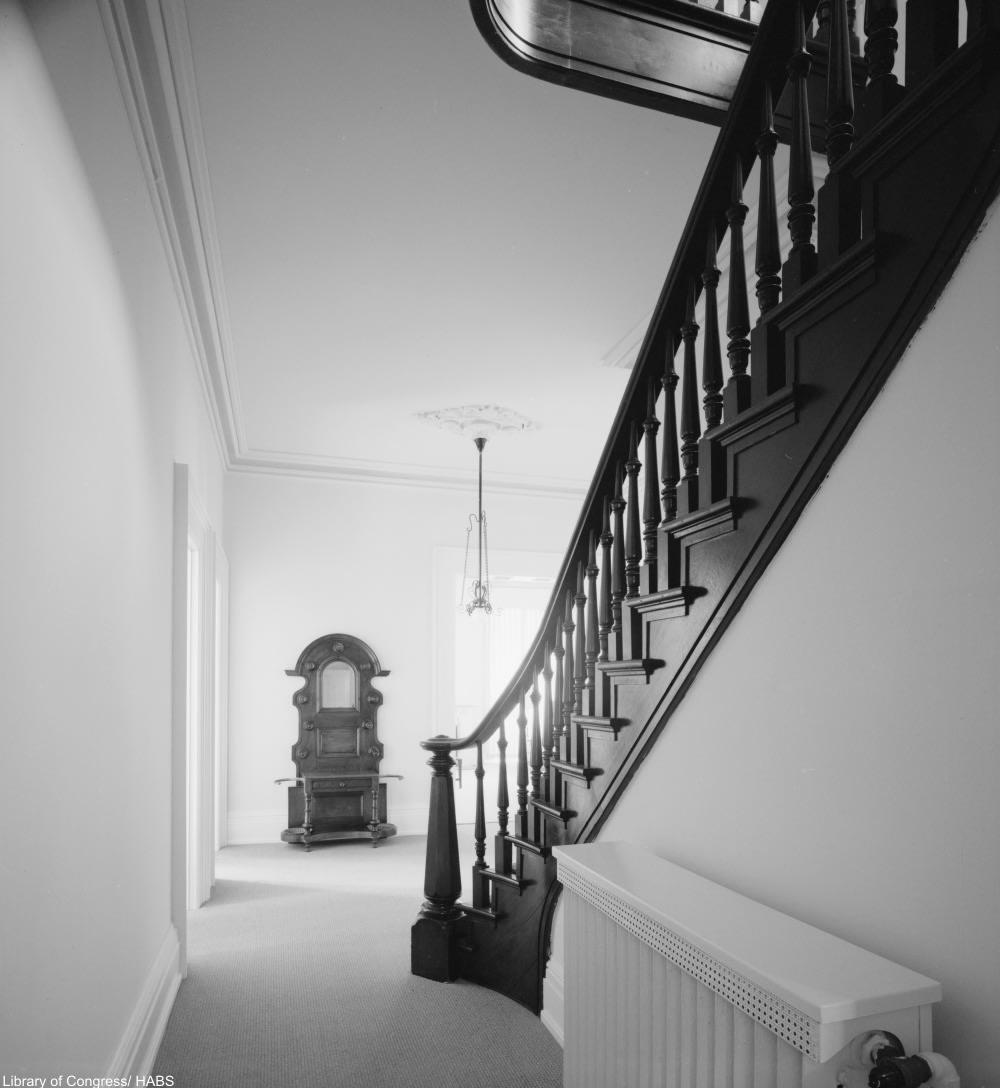 In the old days men wore suits for all kinds of things- to church, to the office, for any important meetings, and more. To keep the suit jacket nice between cleanings the valet chair was the perfect tool for the job. The jacket could be brushed down and the pants folded just so, making sure everything was ready and wrinkle free for the morning. 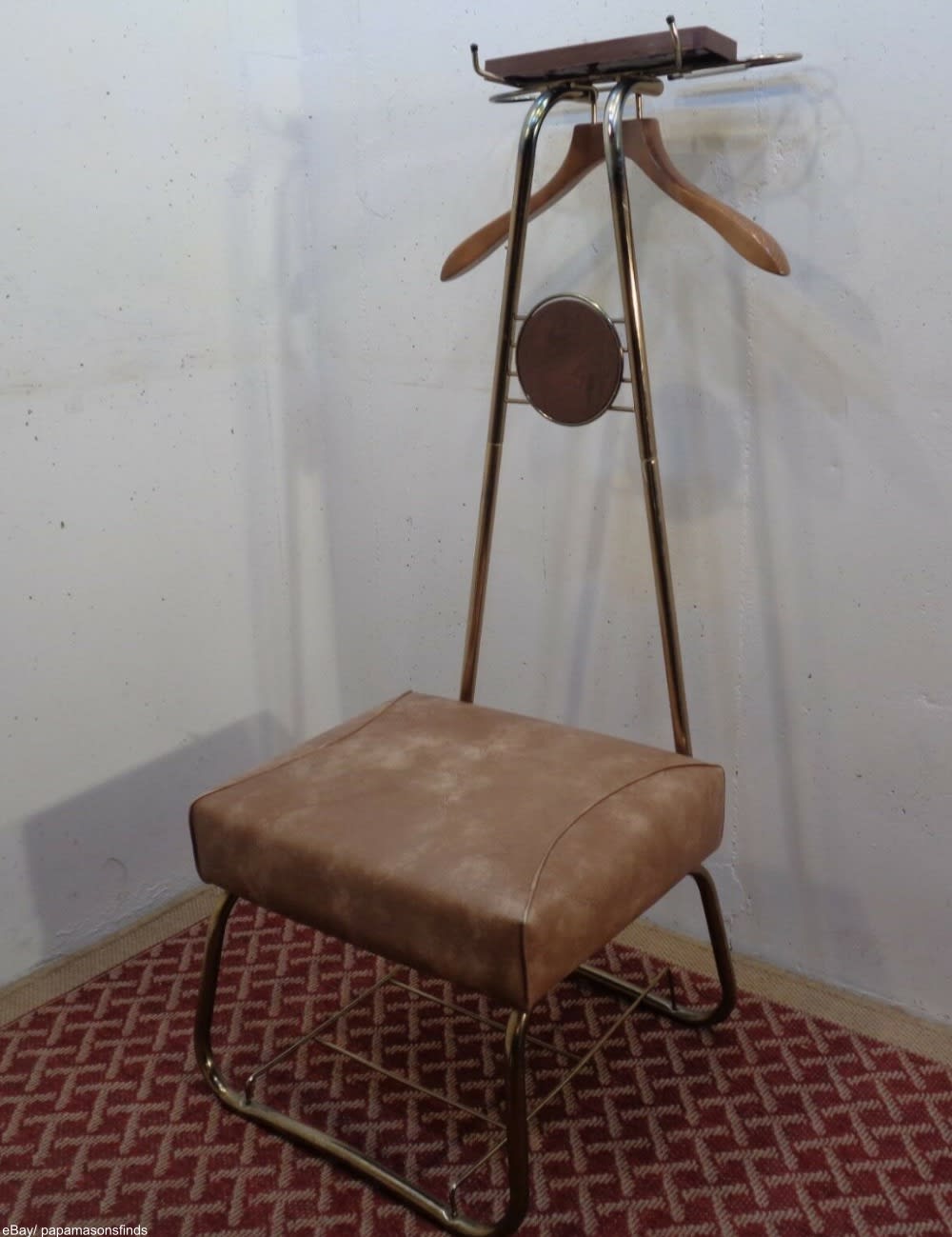 The worst decorating trend the year you were born: Click “Next Page” below!