Frank Sinatra’s Gold-Seated Toilets Are Now Up For Auction 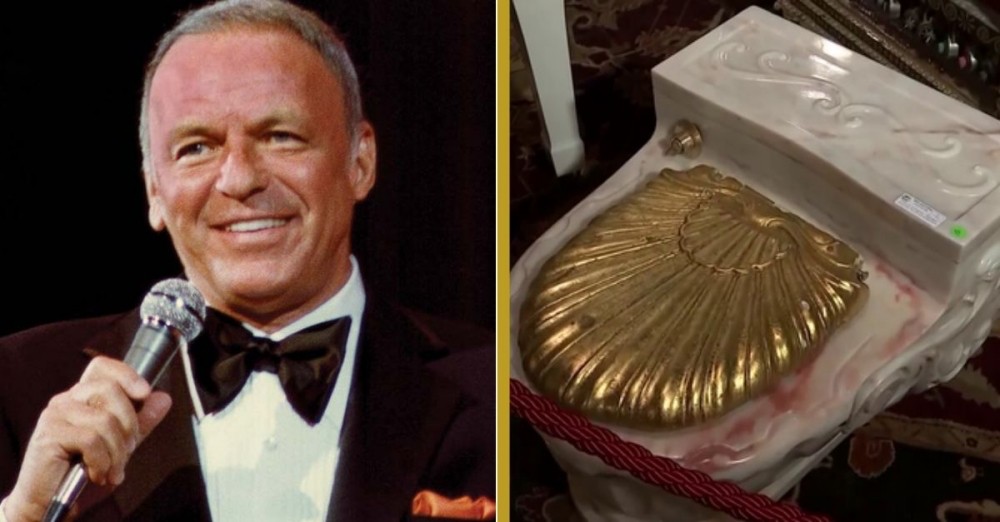 Frank Sinatra’s gold-seated toilets are officially up for auction! The items come from Sinatra’s Chairman Suite in Atlantic City. S&S Auction in Swedesboro, New Jersey recently stocked up on some items from the late performer’s suite, which was located at the former Golden Nugget Casino in Atlantic City.

S&S Auction marketing manager David Berenblit tells CBS Philly, “You actually have a chance as the public to own something that Frank Sinatra sat on or slept on.” Many of the items included were actually used by Sinatra to entertain some other famous friends. “These commodes would probably have cost somewhere around $20,000-30,000 when they were new,” Berenblit recalls.

Frank Sinatra’s toilets among the many items for auction 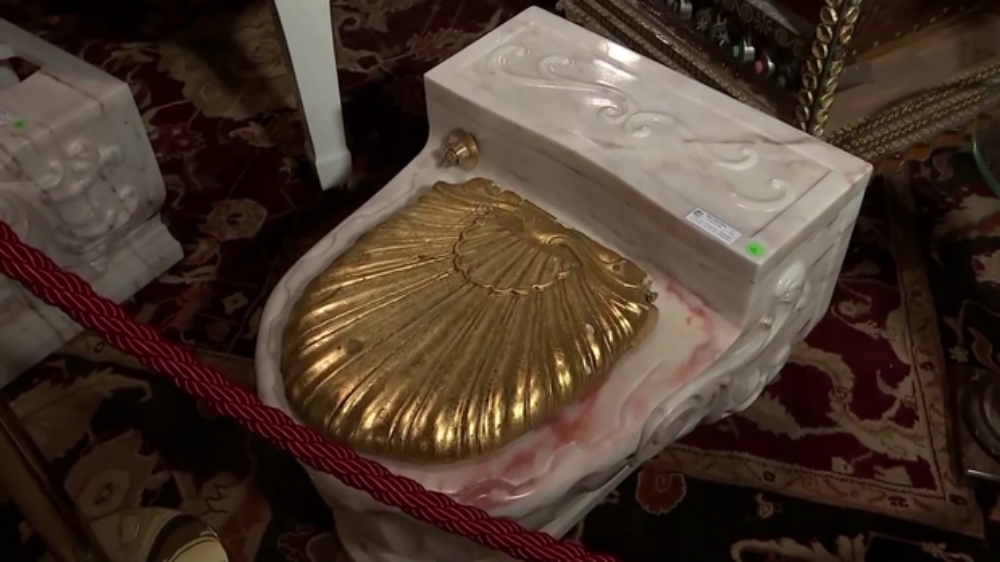 There are some items of Sinatra’s that could actually fetch a few hundred or less. But, some items like the Ferdinand Berthoud clock could go for thousands of dollars. “The clock is ornamented in bronze with an ebony case,” Berenblit explains. Dominick Amaradio, his father, and grandfather are all in the auctioning business and share that this is one of their favorite collections to date.

“The pieces that we acquired are very awesome,” says Amaradio. 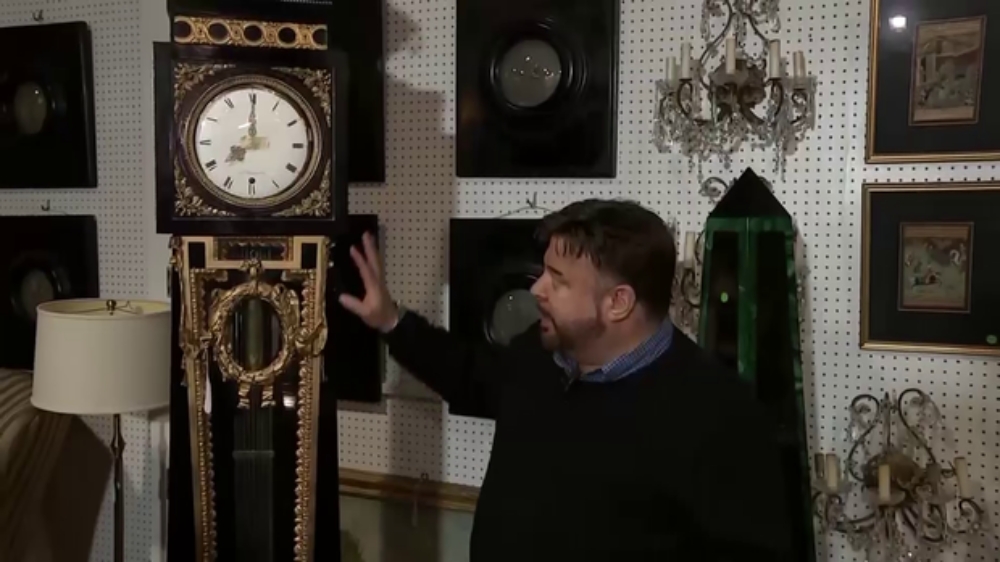 Frank Sinatra clock up for auction, could fetch thousands of dollars / CBS Philadelphia

The suite that these items come from was used by Sinatra in the 1980s. Other items include a complete English canopy bar, sofas, chairs, and even his personally-used piano! Many people across the Internet are sharing their thoughts on this Sinatra-filled auction.

One person says, “I don’t care how famous a human being Frank Sinatra was it’s amazing that they would sell his toilet and somebody would buy it just to impress their friends that they had Sinatra’s john.”

“I wonder how many times Dean Martin missed those toilets,” another person jokes. It comes as a surprise to a lot of people that they are auctioning off a used toilet. Regardless, this collection could fetch hundreds of thousands of dollars and any of the public has a chance to own a piece of history.

Learn more about the items up for auction in the video below.