New Research Shows That Anne Frank’s Family Was Actually Trying to Escape to the U.S.

In the perils of war many details can get lost. In the case of the nearly 20 million people who met their deaths in the Nazi death camps, the details of their lives are long gone. This is why accounts like those of Anne Frank have continued to hold interest over the years for those researching history. Her telling of the Frank family’s secret hideout, which relied on the goodwill of others in order to avoid detection, is one of the most gripping accounts of the era. Her attention to detail in her diaries, as well as her charming teen observations, have made her a precious fixture in many people’s lives.

The Diary of Anne Frank one of the most-read books associated with World War II. Now some new evidence has come to light that her family’s goal was actually to come to the U.S., but bureaucratic red tape and restrictive immigration policy got in the way, as did the war in general. 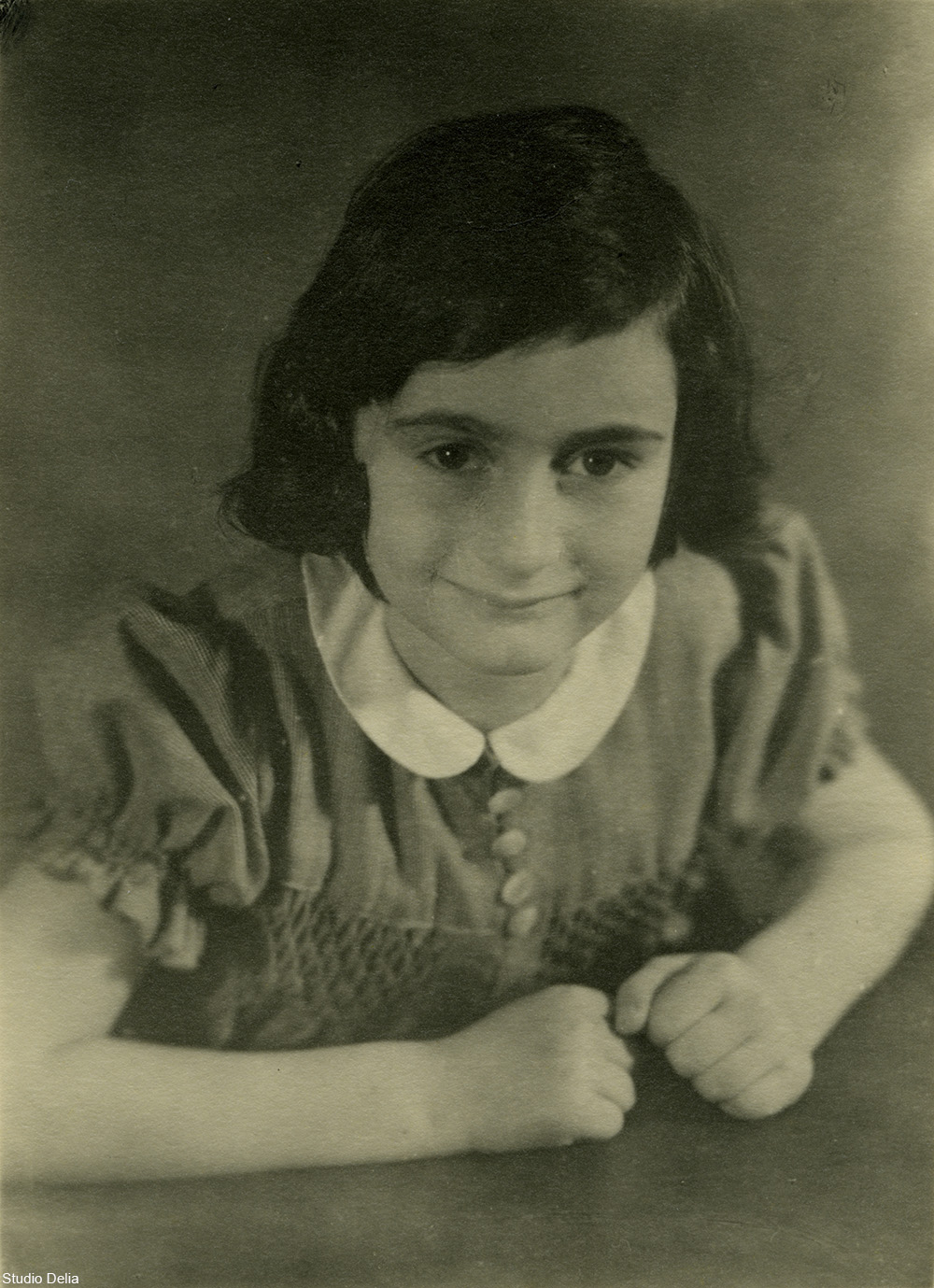 It was in the summer of 1942 that the Frank family first hid themselves away behind a bookcase in the workplace of Anne’s father, Otto, along the Prinsengracht canal in Amsterdam. Here the family had to keep excessively quiet and relied on limited food and supplies brought from a small handful of Otto’s former employees (and relatives of these workers). For two years the family hid away, with the troublesome van Pel family joining later that summer and Fritz Pfeffer joining the group in autumn of 1942.

On August 4th, 1944 the group and two of the helpers were taken into custody. Anne, her mother Edith, and her sister Margot all died in concentration camps. Edith died first at Auschwitz from starvation, Margot and Anne died at Bergen-Belsen on what may have been just days apart in 1945 (though not much is known about their deaths), and Otto managed to survive his time in Auschwitz to live until 1980. 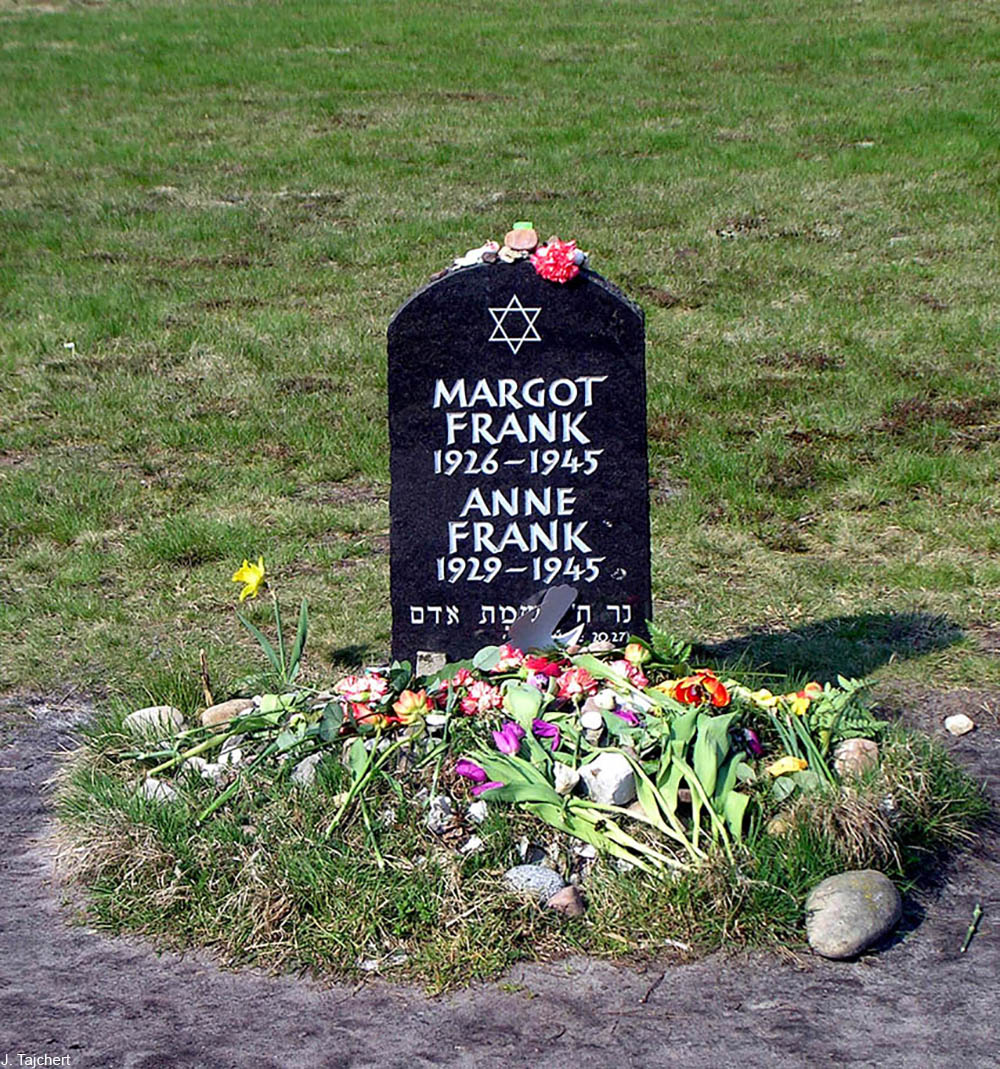 Anne and Margot’s grave at Bergen-Belsen. Via/ Wiki Commons

New research conducted by the Anne Frank House in Amsterdam and U.S. Holocaust Memorial Museum now suggests that before the family was forced into hiding, Otto was working on trying to move his family to either the U.S. or Cuba. As early as 1938, Otto was trying to get foreign visas for his family through the Rotterdam consulate, but the heart of the city was nearly leveled in a massive bombing by the Germans in 1940, destroying all the paperwork inside. 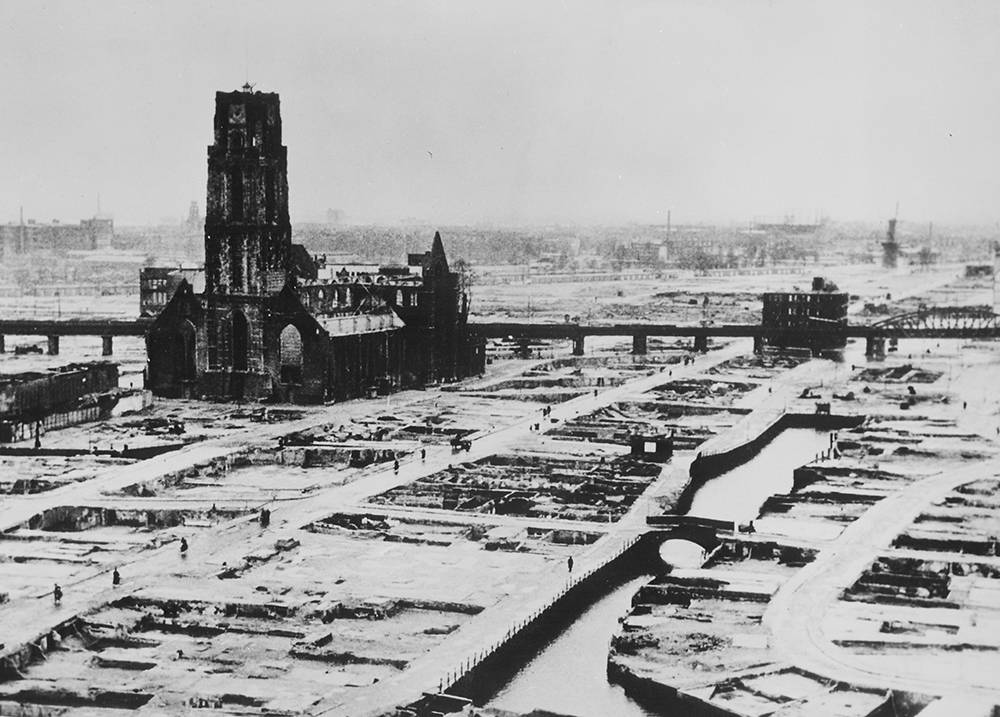 Rotterdam flattened by German bombs in 1940. Via/ Wiki Commons

The fact of his applications was discovered in letters Otto wrote to a friend, Nathan Strauss, on the matter. Further complicating the issue were restrictive quotas on the number of Germans who could emigrate to the U.S. Despite living in Amsterdam, the Franks were German-born, having moved to escape the Nazi rise to power in 1933, so the quota applied to them.

Only 27,370 Germans were allowed to enter the U.S. legally per year at the time. Hundreds of thousands of Germans were on the waiting list in 1939, which would have meant that even had their applications not been destroyed, the Franks would have been waiting years to emigrate – years they certainly did not have given the Nazi occupation of the Netherlands.

On the advice of Strauss, Otto obtained affidavits supporting the family in their quest for American visa and he secured letters of reference from his brothers-in-law in Boston who sent them to Amsterdam in 1941. 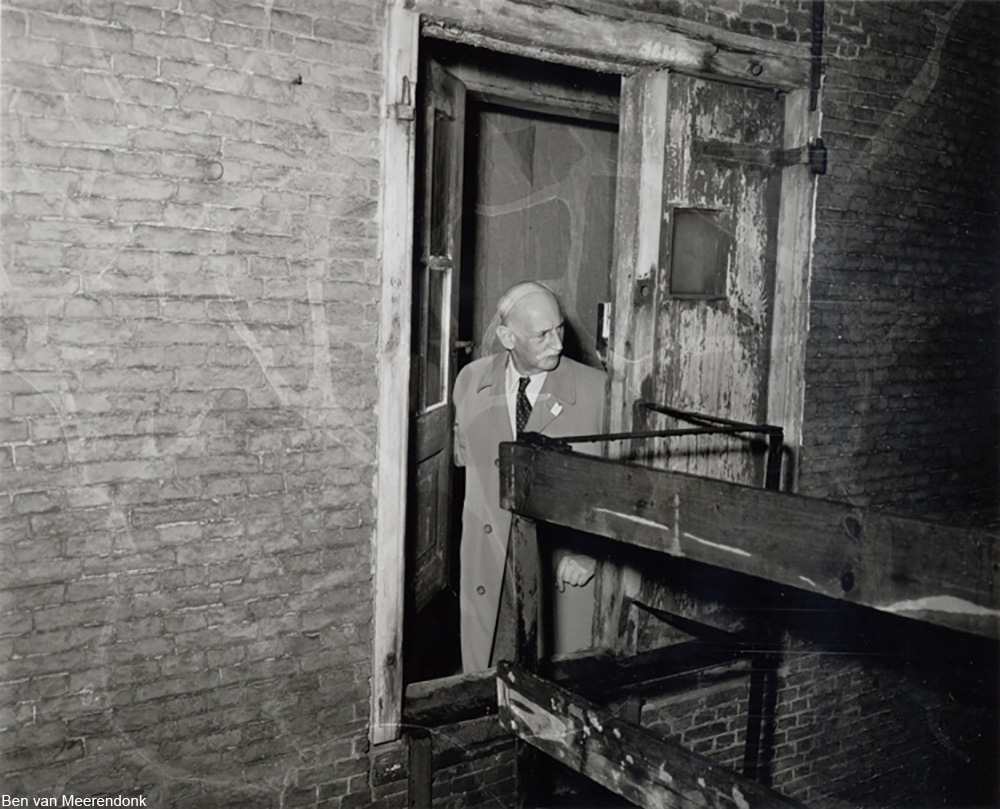 Otto revisiting the Secret Annex at what is now the Anne Frank House in 1958. Via/ Flickr 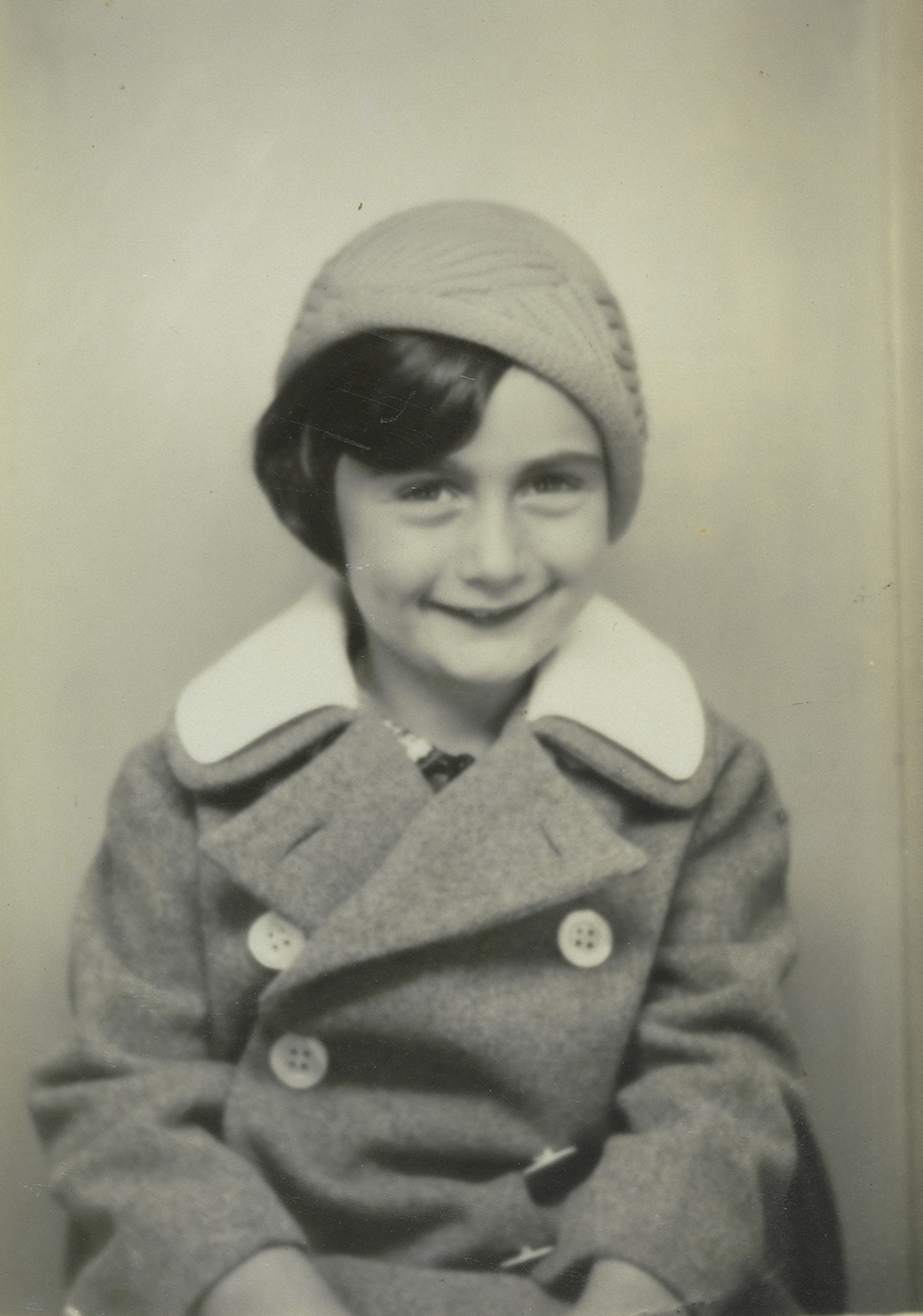 It’s so heartbreaking to think what the Frank family’s future might have been had they emigrated to the U.S., like so many other victims of the war, and built new lives. As it stands, Otto lived to see his daughter’s words published and her memory revered by millions around the globe. Still, how much he must have longed to have seen her grow up instead.