When most people think of fortunes to be made in the mountains they think of panning for gold and suddenly striking it rich by finding a huge nugget of the good stuff. But, for modern day treasure hunters, the Rocky Mountains hold another kind of treasure. In the past few years 3 people have died while looking for this treasure, and many more have quit their day jobs or sunk their life savings into also searching for this supposed treasure. This mysterious treasure was hidden by an eccentric man, a collector named Forrest Fenn. 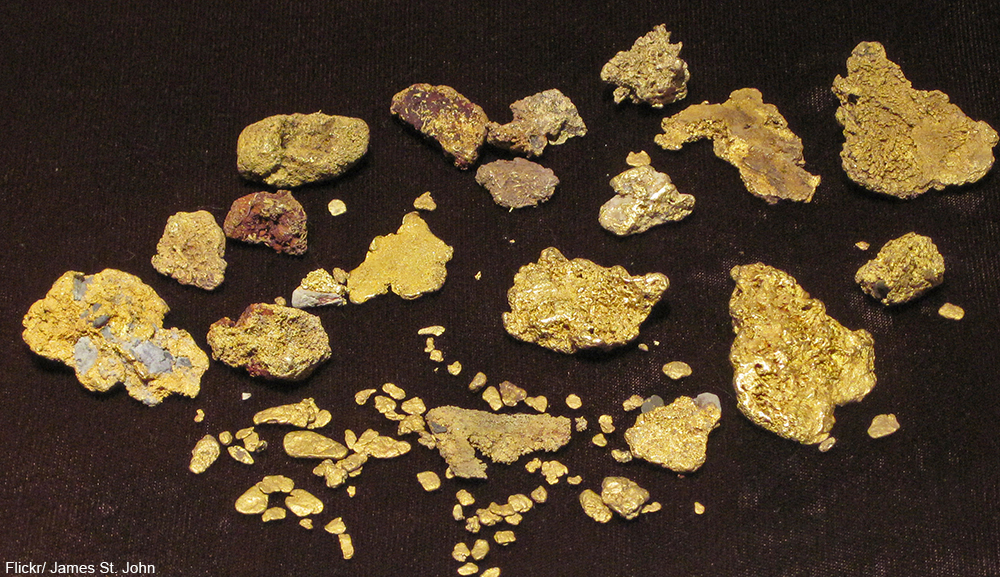 Some Background on the Treasure

In 2010 Forrest Fenn published a poem-riddle in which 9 clues are described as to where the chest (which contains gold, rubies, and other gems) is buried – supposedly in the Rocky Mountains. Fenn is a collector of various valuable items, including jewels, art, Native American artifacts, and other precious objects. 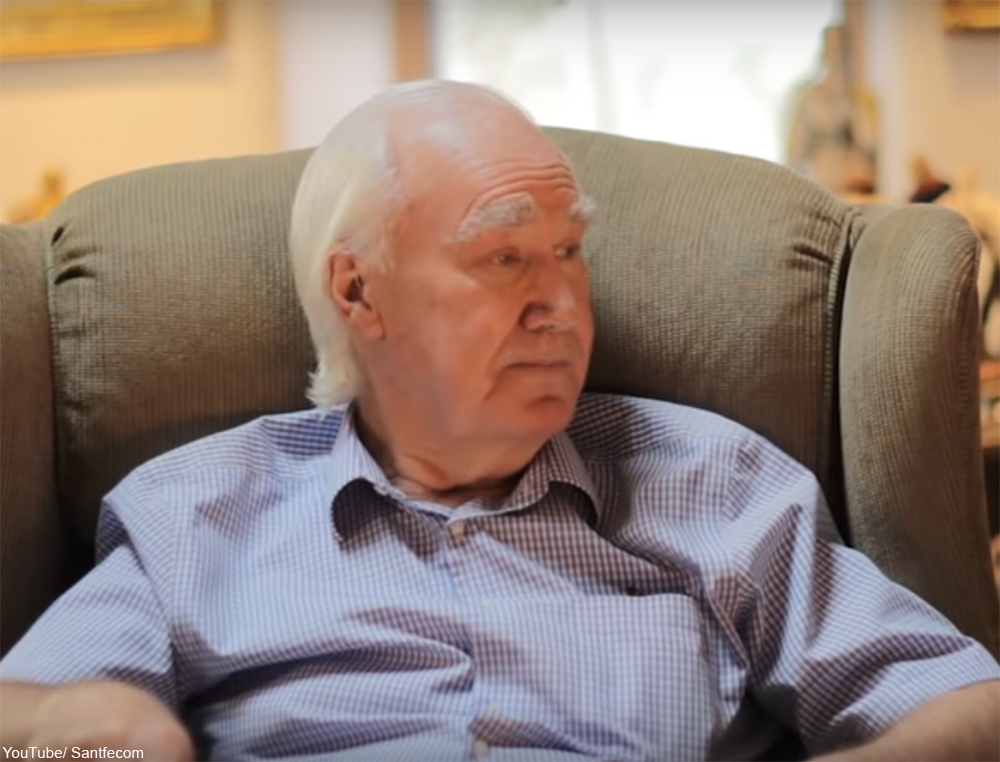 Fenn, who lives in New Mexico, had said at the time that he wanted to encourage people to enjoy the outdoors and our national parks. Fenn also said he wanted to give some hope to those who had lost so much in the 2008 housing market crash by offering a valuable treasure to the person who could successfully follow his clues. Fenn has also said that he wants to encourage young people to get off their devices and get outside more.

The Perils of Treasure Hunting

Unfortunately, since 2010 people have died or gotten hopelessly lost in the mountains or lost their own meager fortunes looking for a bigger one. Many of the people who were for the Forrest Fenn treasure and needed to be rescued were searching in the proximity of Yellowstone National Park. The area can be notoriously harsh and officials had asked people to think logically before they attempt this treasure hunt, including considering their skill level, the environment, and the worry they will cause others if they got lost or injured. 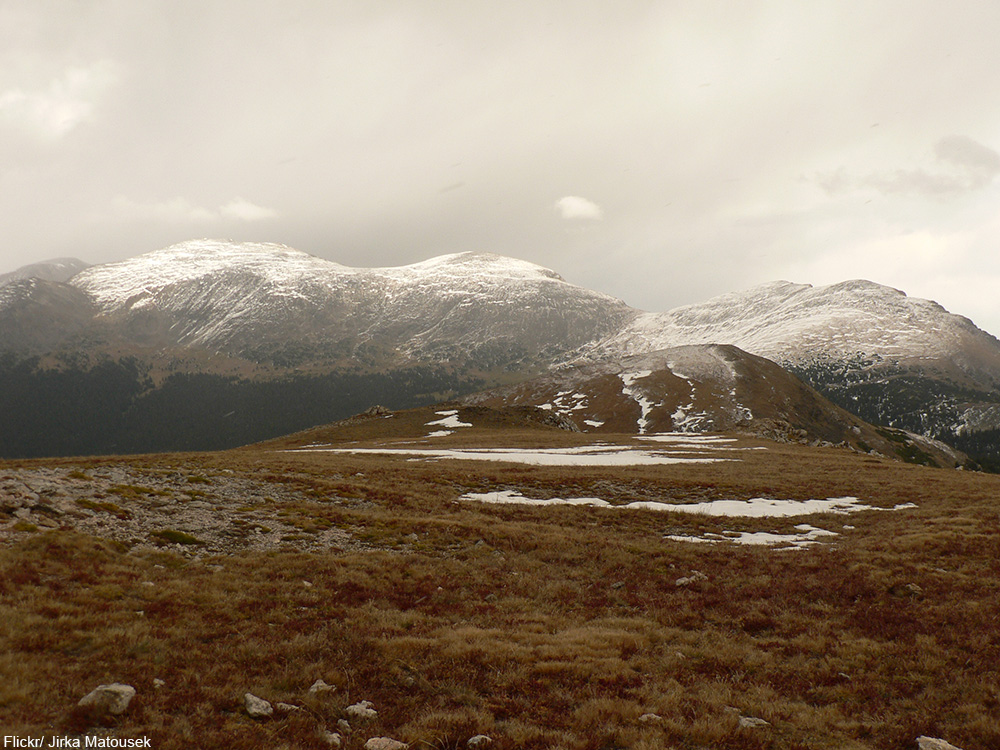 What makes the problem worse is not only poor cell phone reception, but also the fact those in need of rescue were usually cryptic about their location, hoping to prevent others from finding the treasure first. So why is there so much hype around this loot?

As featured in a recent @readersdigest article, Toby Pennington says that, “outside of the poem, Fenn has given few clues other than that the treasure is somewhere from 5,000 feet to 10,200 feet above sea level, near pine and sagebrush. This map narrows the field.” Thoughts? #forrestfenn

The internet is home to many different sites about the treasure, which fans the flames for those who were already interested. Message boards discuss what the cryptic clues could mean and the horde inside the bronze chest Fenn had specially made for this purpose.

What’s Inside the Chest?

According to Fenn, the chest contains gold nuggets, gold coins, a few diamonds, pre-Columbian carved jade pieces, a silver and turquoise bracelet, as well as carved jade from China, a 17th century emerald ring from Spain, and an autobiography written in tiny font. And, that’s just some of what is in the cache, if the image below is to be believed.

Here’s a neat picture of some of the contents of the chest from an early arrangement of the treasure. Make note of the gold nuggets, of which there over 100, the gemstones, and the artifacts. The two round objects in the center are 300 year old gold and silver hunting case minute repeater watches. These two items did not make it into the final cut of the chest’s contents. Not pictured are two 5 inch Pre-Columbia’s gold mirrors, the Tairona fetish necklace, the revered turquoise row bracelet, the antique gold dragon bracelet with 254 rubies, 6 emeralds, 2 ceylon sapphires, and much, much more. Interested in learning how to find the chest? Check out www.forrestfenntreasureguide.com for great information on the hunt or by clicking the link in the description.

Fenn assembled the cache after receiving a diagnosis of kidney cancer in 1988 that he thought might the end of his life. But, then he lived and decided to hold off on hiding the treasure. It wasn’t until 2010 that Fenn hid the chest himself and subsequently self-published a book about the horde as well entitled The Thrill of the Chase: A Memoir. The book contains stories from his life as well as the clues about the hidden treasure, which Fenn has pointed out isn’t necessarily buried.

Fenn was a fighter pilot in the Vietnam War and made his millions in dealing art after his time in the military. This means he has an extremely good eye for investment pieces. The contents of the chest are rumored to be worth as much as $5 million, which does explain why so many are clamored to find it. A small number say it might be a hoax, but most people who are interested in the horde don’t question the reality of the treasure. 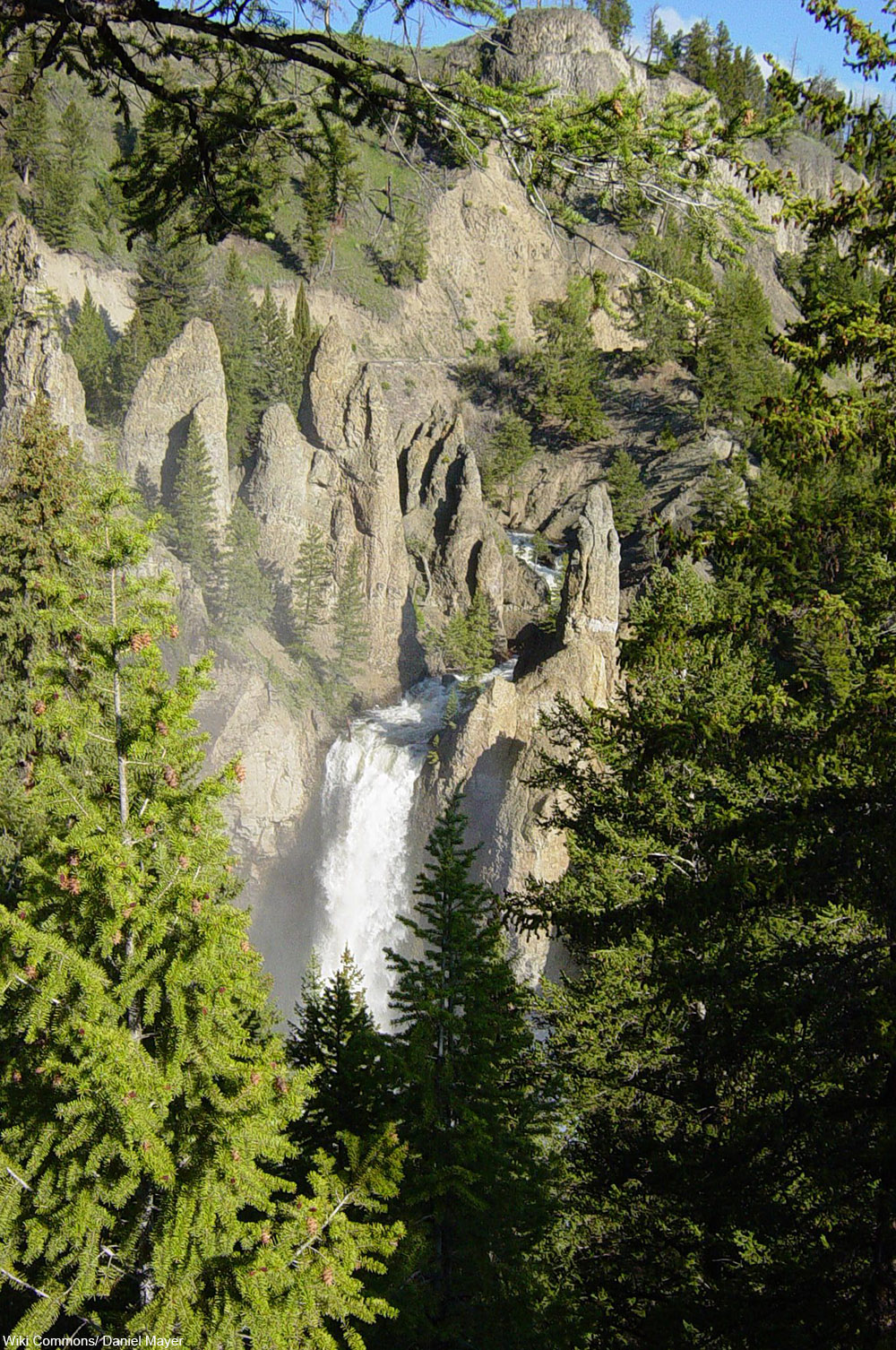 Now in his late 80s Fenn is still giving interviews about the chest and treasure and has become somewhat of a legend. His stories on his childhood -spending time in Yellowstone in the summers- have further led seekers to believe that the treasure is hidden in the park.

The Treasure Is Found

It was under a canopy of stars in the lush, forested vegetation of the Rocky Mountains and had not moved from the spot where I hid it more than 10 years ago. I do not know the person who found it, but the poem in my book led him to the precise spot.

I congratulate the thousands of people who participated in the search and hope they will continue to be drawn by the promise of other discoveries.

So the search is over. Look for more information and photos in the coming days. f”

However, since then Fenn said in an interview with the Santa Fe New Mexican newspaper that the person who found the treasure would like to remain anonymous. According to Fenn the man who found it sent Fenn a photograph of himself with the goods as a way to let him know that it had been discovered.

In another interview Fenn said he has mixed emotions about the treasure hunt ending, that he was both happy and sad that it’s over.

There is a lawsuit pending wherein a searcher claims her “solve” was stolen through hacking and still others claim that the treasure never existed. Some think that it was perhaps found in 2019 and that we are just now hearing about it. Any way you slice it, the treasure certainly captivated the 350,000 people who looked for it and countless others who followed the story over the years.

Watch the video below to understand why so many people have been obsessed with Fenn’s treasure hunt and his personality all this time.

The once in a lifetime prospector's find in Australia: Click “Next Page” below!