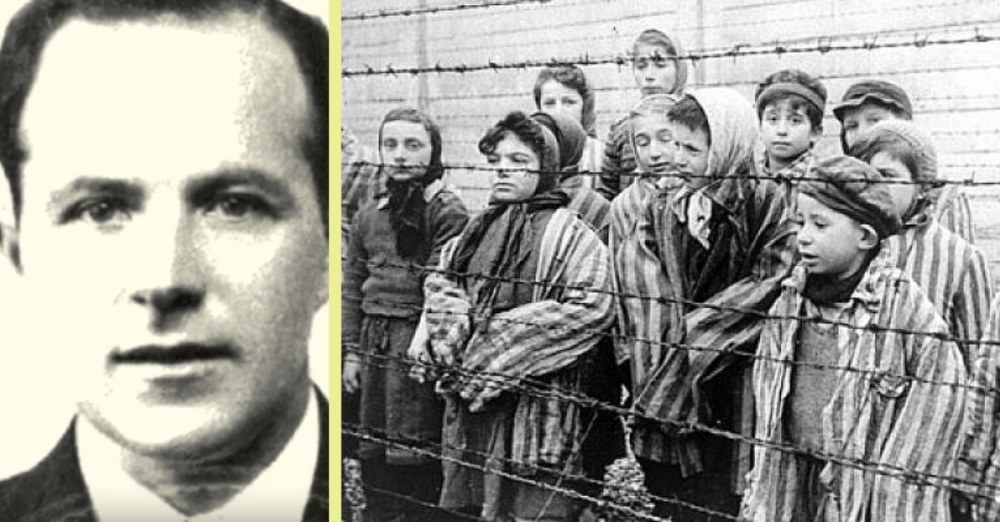 During the Holocaust, Friedrich Karl Berger worked in the Neuengamme Concentration Camp system. There he worked as an armed guard preventing any escape attempts from the harsh conditions of the camp. After the war and abandonment of the camp, Berger ended up living in Tennessee.

However, on Thursday, the U.S. Department of Justice announced plans to deport Berger back to Germany. An immigration judge in Memphis is ordering Berger, a German citizen, out of America- with backing at the federal level based on Berger’s involvement with the Nazis.

Friedrich Karl Berger “was part of the SS machinery of oppression” 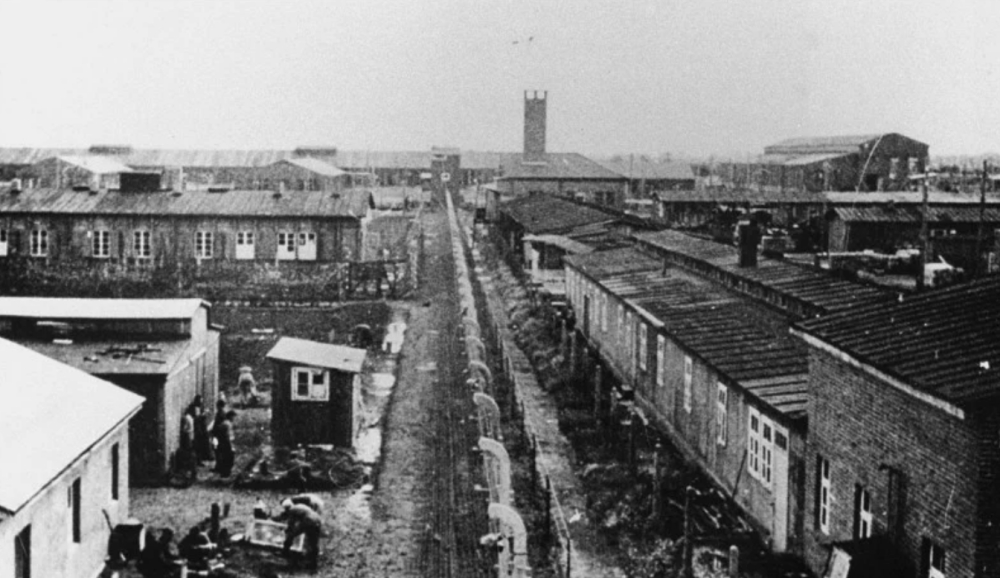 According to the Justice Department, the Neuengamme camp system imprisoned anyone deemed opponents to the Nazis. NBC reports that ultimately this included “Jews, Poles, Russians, Danes, Dutch, Latvians, French, Italians, and political opponents.” Friedrich Karl Berger worked at a Neuengamme sub-camp located in Meppen, Germany. There, he worked as an armed guard. However, Berger did not deny the duties he performed, which included preventing escapes as prisoners worked and moved between camps.

As the war’s end encroached on the camps, guards abandoned the Neuengamme system. But while doing so, they also put their remaining prisoners on death marches to hide proof of their crimes from the Allies. This “forcible evacuation” involved “a nearly two-week trip under inhumane conditions.”

This, in turn, caused thousands of deaths. Berger was found to have been associated with 70 of those by guarding death march prisoners so that they could not escape. Assistant Attorney General, Brian A. Benczkowski of the Department of Justice’s Criminal Division, condemned Berger’s involvement. “Berger was part of the SS machinery of oppression,” he said. Likewise, Benczkowski said that Berger, “kept concentration camp prisoners in atrocious conditions of confinement.” 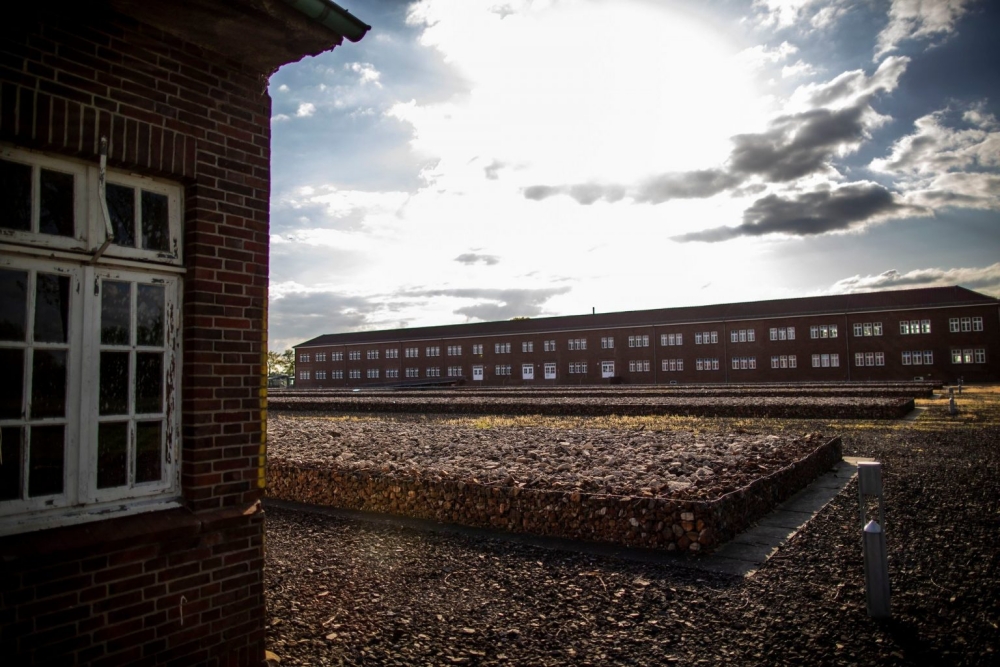 The Justice Department also reports that Berger still receives a pension from Germany for his employment, “including his wartime service.” In total, the Neuengamme system held around 100,000 people. Estimates are that around 42,900 died there from the “atrocious” conditions and death marches.

U.S. Immigration Judge, Rebecca L. Holt, cites previous laws and Berger’s association with the Nazis as a reason for his deportation. Holt next honed in on the fact that Berger never asked for a transfer. He thus was removable because of the 1978 Holtzman Amendment to the Immigration and Nationality Act. The court sites his “willing service” and involvement in “Nazi-sponsored persecution.” 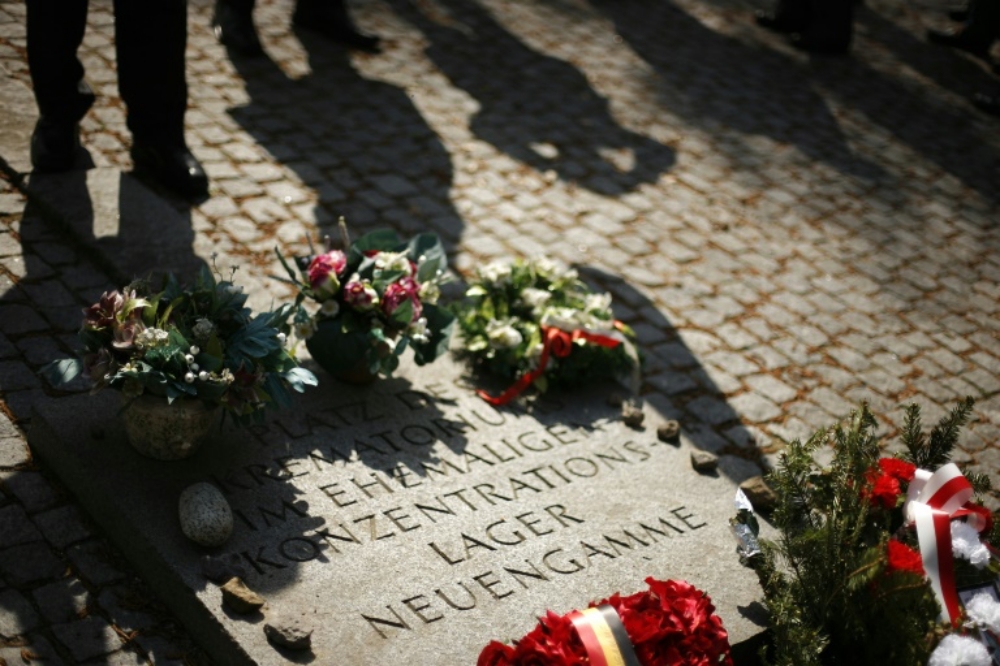