Being invaded by the Nazi forces was at one time one of the greatest perceived threats the English faced during World War II. Forces like the Scallywags, a secret division of the Home Guard, were engaged to fight the Nazis in a worst-case scenario situation where the UK was invaded. By 1944 and 1945 these secret forces were reassigned to other military forces since the threat of full-scale invasion was much less viable. However, the Nazi forces did manage to make landfall on British soil, though this is largely forgotten from history lessons these days. 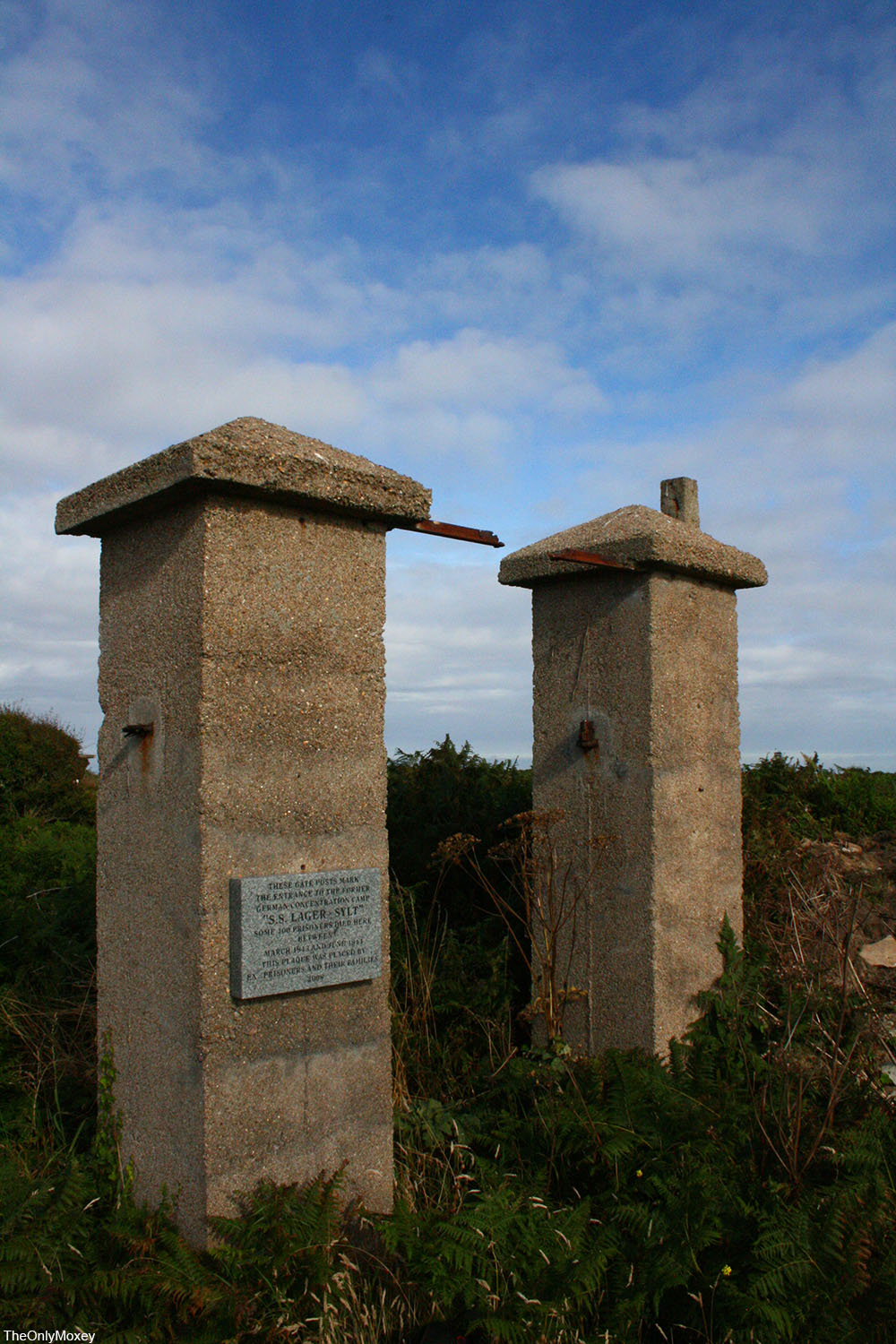 Ruins of the entrance gate to Sylt on Alderney camp. Via/ Flickr

In 1940, the Channel Islands were evacuated as the English government anticipated that the area would be too costly to defend in light of the recent invasion of France by the Third Reich. German forces then invaded the undefended Channel Islands, the archipelago south of England. Among the captured areas were Jersey, Guernsey and Alderney.

At Alderney, the land was used to grow food for the German personnel stationed nearby, and became known as the “larder to the Channel Islands”.

However, in beginning in 1942 forced work camps were set up and prisoners from various nations were brought there by the Germans to work grueling shifts with little in the way of nutrition or even basic necessities. 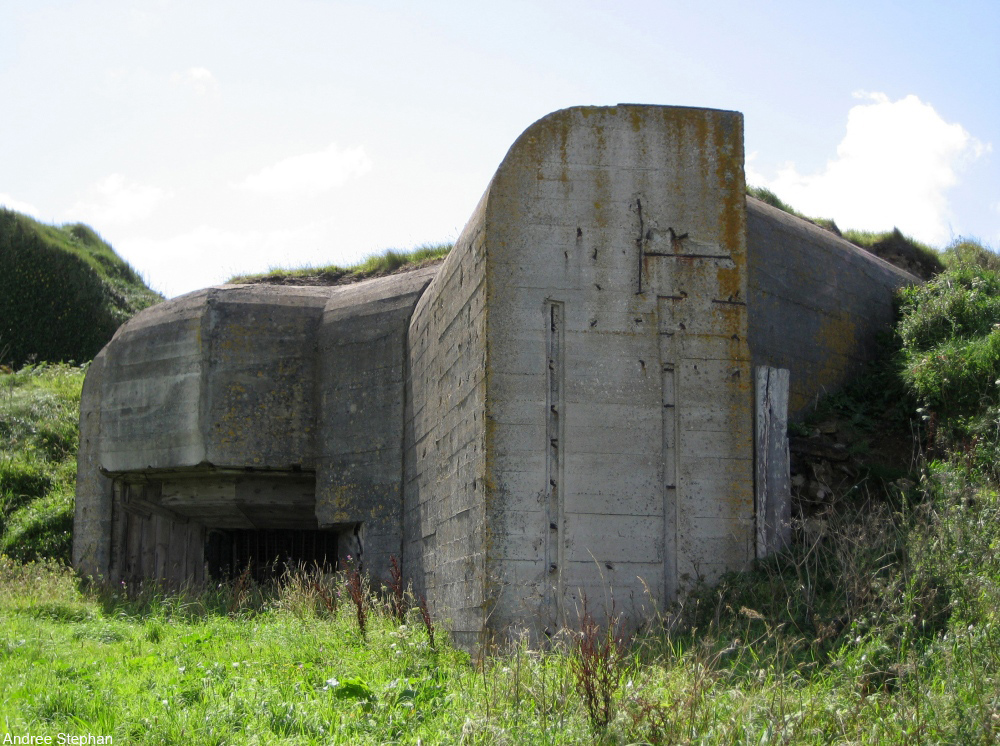 One of the few remaining bunkers on Alderney. Via/ Wiki Commons

One Alderney camp was called Sylt on Alderney and featured a huge array of buildings on the site, though there were three other camps on the island. Until recently the site had been largely unlabeled, with many of the buildings and evidence of the camps destroyed by the Nazi forces themselves towards the end of the war.

One clearly identifiable building, the commandant’s house, was disassembled in 1989 and moved to another part of the island. The reluctance to acknowledge what happened at Alderney has for some time been presumed to be a lack of willingness for locals to be associated as complicit in the Nazi actions there during World War II, though the island was largely evacuated before the Germans arrived. 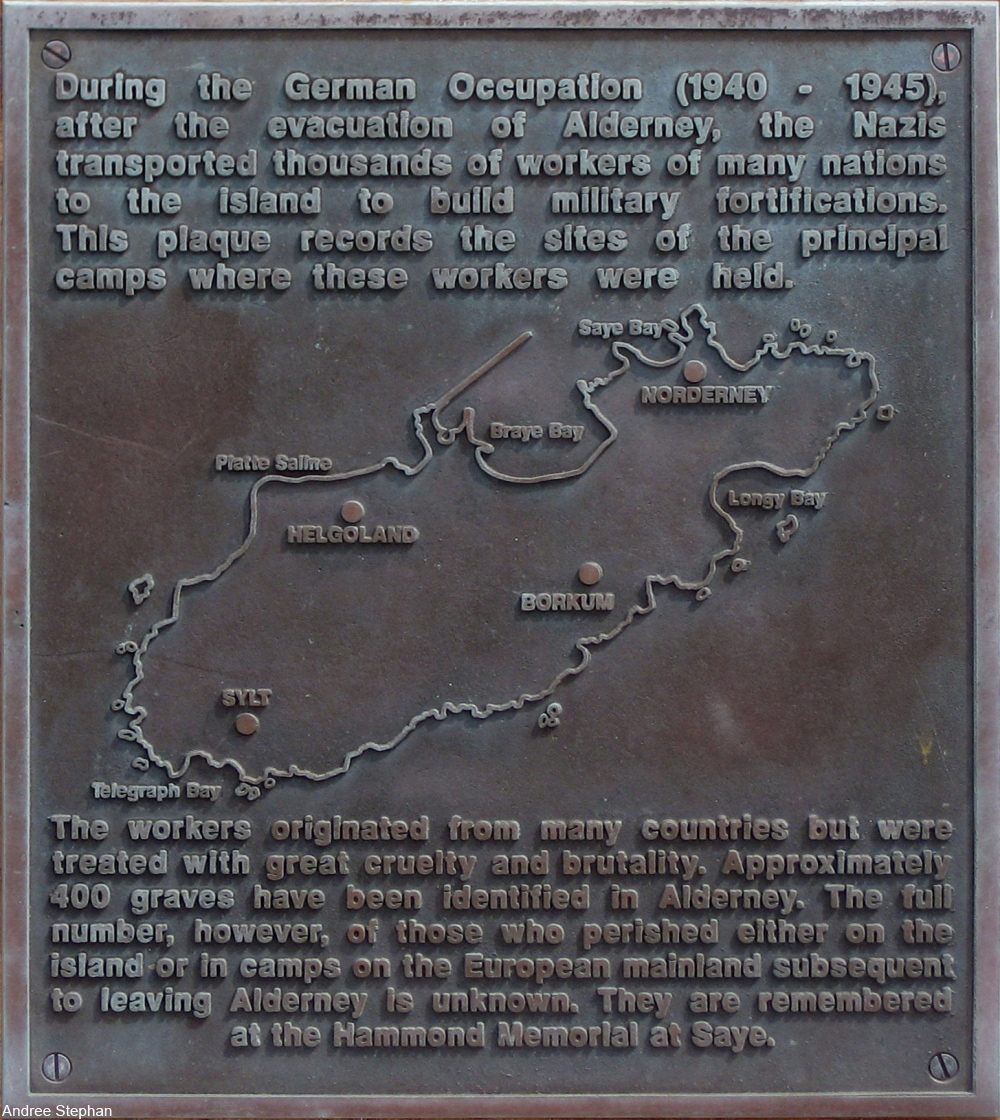 Plaque at Alderney explaining the different camps on the island. Via/ Wiki Commons

In recent years, however, archaeology of the site has revealed quite a few things that were previously unknown about Sylt on Alderney. For example a concrete tunnel was found near where the commandant’s house was. This tunnel led out of the camp to the other parts of the island. It is suspected that this tunnel would have been used to bring in prostitutes.

In all the remnants of around 30 buildings have been discovered so far, including SS and prisoner barracks, bathhouses, as well as fortifying equipment like fences and gateposts. Between 100 and 200 prisoners were initially held in the work camp, but this changed as the camp had increased demands. 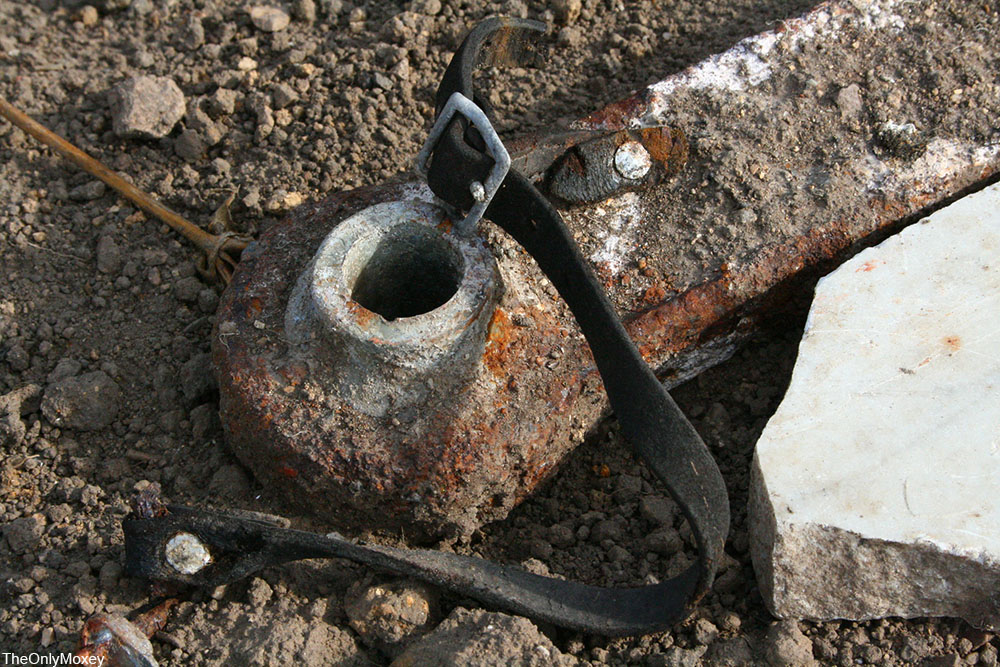 Remnant of a sandal strap found at Sylt on Alderney. Via/ Flickr

The Future of Sylt on Alderney

The Nazi camp at Alderney was a work camp where prisoners were forced to offer support to the soldiers stationed there. So far, 400 graves of prisoners have been found there, though many more may have perished on the island. Like other prisoner camps during World War II, the prisoners were treated brutally with murder by gunshot or strangulation the most frequent result of any perceived offense.

While the Germans cleared out much of the evidence of their crimes, they left behind some 30,000 landmines which had to be removed before any of the locals could return to their homes following liberation in May of 1945.

Now a new study led by Caroline Sturdy Colls of Staffordshire University has been released and the results detail the use of radar to determine where all the different buildings were. The new research outlines how the Nazi occupation of the island and the gruesome deaths that occurred there were glossed over in order to de-associate the island with the horrors of war. 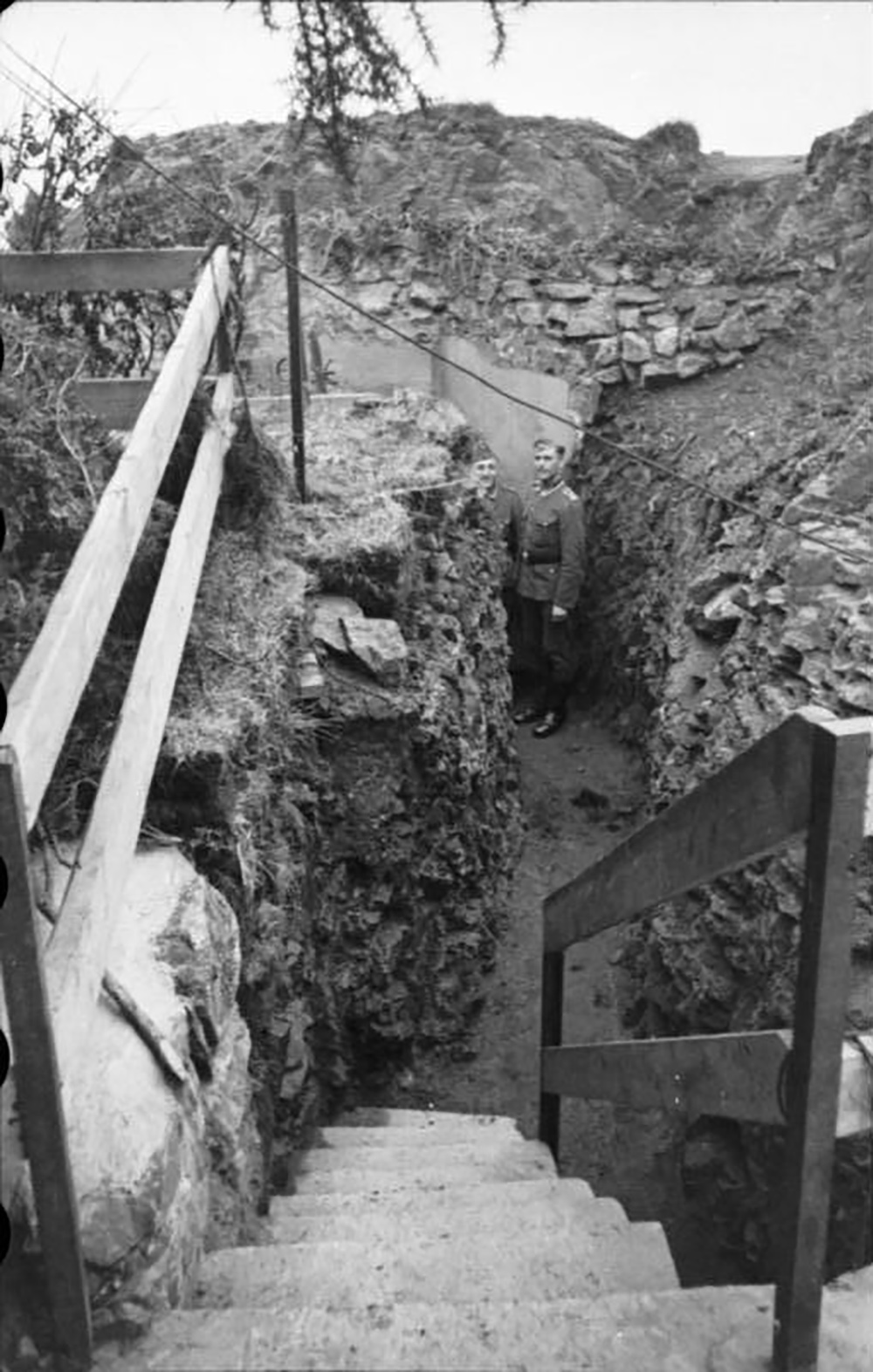 Two German SS soldiers in a trench at Guernsey, 1940. Via/ Wiki Commons

The study used LIDAR technology (light detection and ranging) as well as geographical data and witness testimony to piece together the different physical features of the compound.

A second labor camp was built called Norderney and between the two camps more than 1,000 prisoners at a time were held on the island. Over the course of the war thousands of prisoners were shipped in from all across Europe and Northern Africa. Some were Jews, some were unwanted German dissidents, and some were prisoners of war.

Since the uncovering of the site, the authors of the paper note that they hope this new information, combined with the heart-wrenching eyewitness accounts, will be used to create a museum or memorial on the site, though no plans yet exist for that to happen. However, there have been discussions among the local government about whether to make the remaining structures into a designated conservation area.