For most of us, cleaning out the fridge can be an arduous (and smelly) task that we put off. The truth is that sometimes the things in the back of the fridge can be a little scary. When it comes to perishables it’s always better to be safe than sorry. However, there are many products that are basically good almost forever- as long as they are properly stored. 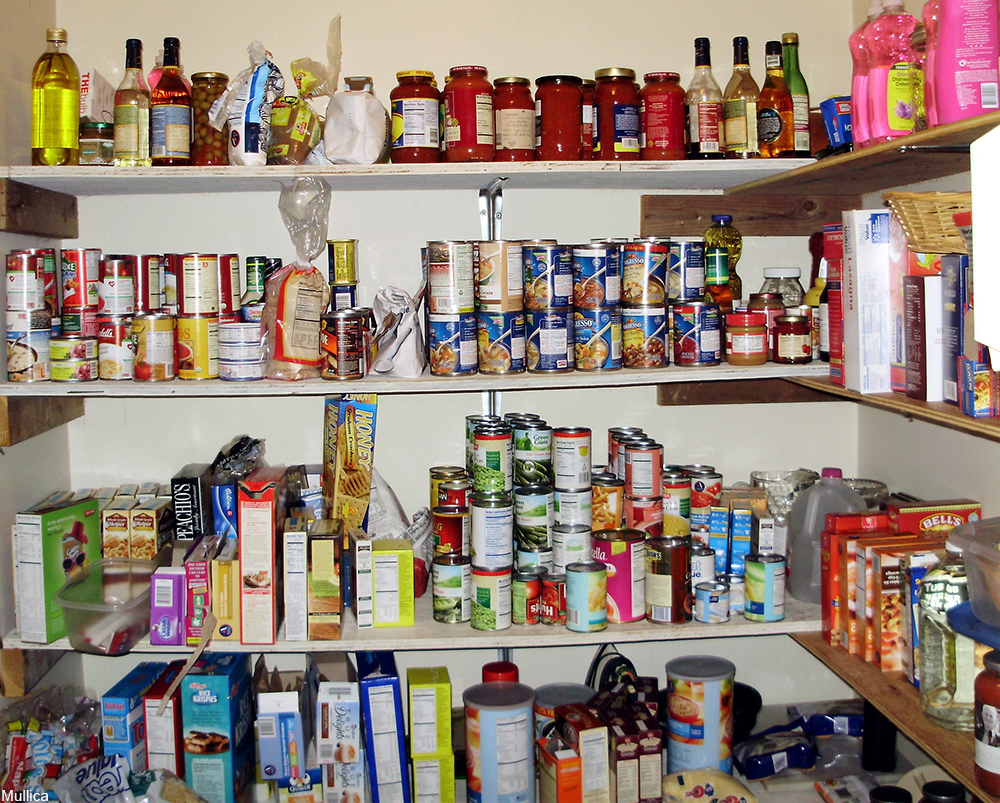 Because rice is dried it does have a very long shelf life. This handy chart breaks down the shelf life of various types of rice, with uncooked white rice in an airtight container or freezer listed with a potential usability of 30 years! 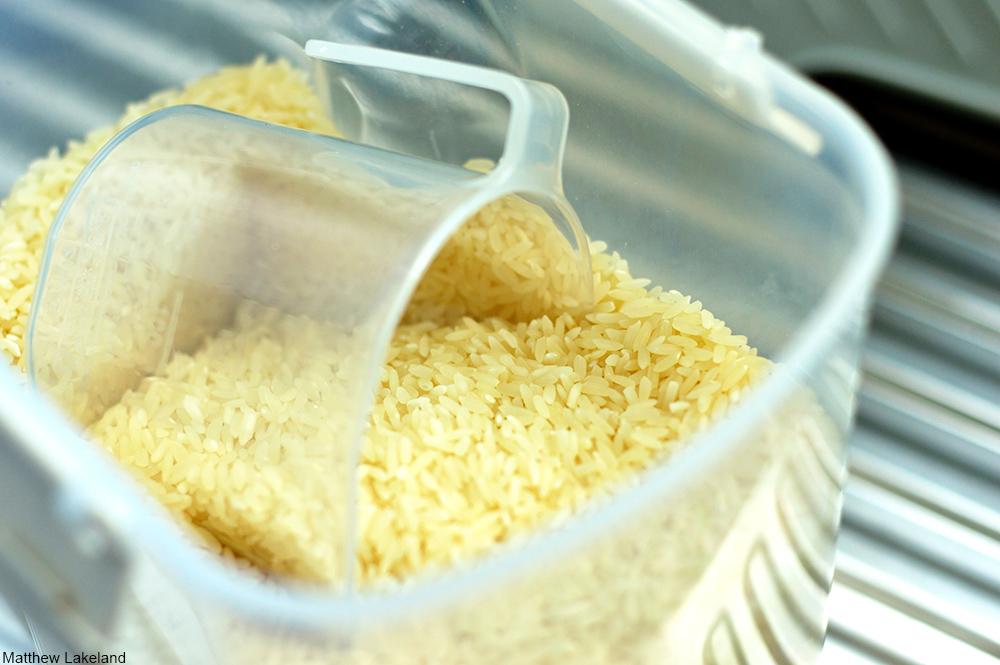 Though honey is a viscous liquid, it actually contains very little water. When bees make this hive foodstuff, the process converts watery nectar into honey via an enzyme found in the stomachs of worker honeybees called invertase. Workers will fan the cell in which the processed nectar is stored, reducing the water content by nearly as much as 80%. Honey is extremely stable and has even been found to last for thousands of years! 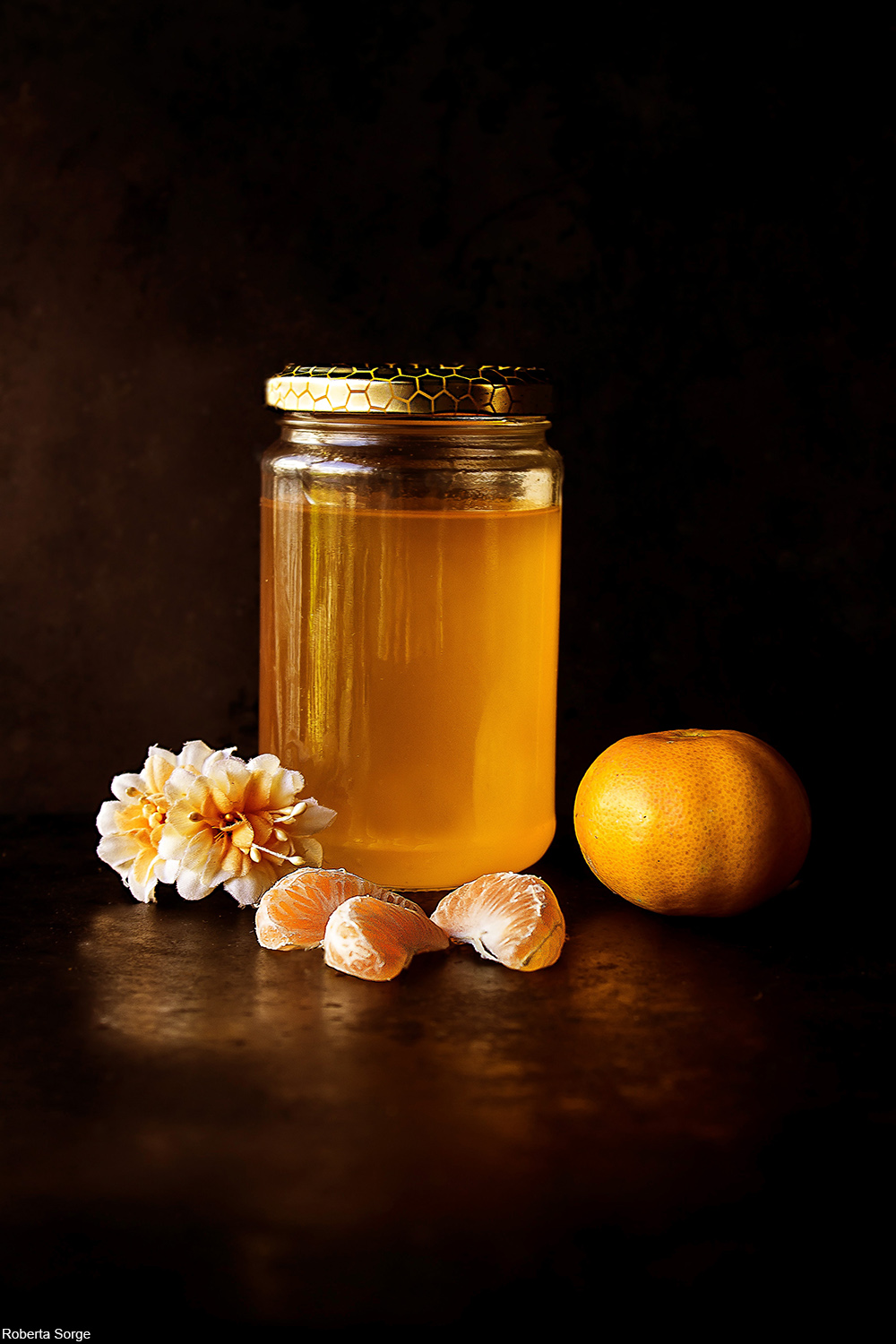 Some Kinds of Salt

Not all salt is created equal, but many types of salt are good indefinitely. The addition of iodine to table salt shortens the shelf life of this seasoning, as does contact with moisture or contaminants. However, natural salt kept in a fully sealed container can last literally forever. Salts which contain some moisture, like fleur de sel, can go bad and need to be used by the expiration date on the package. 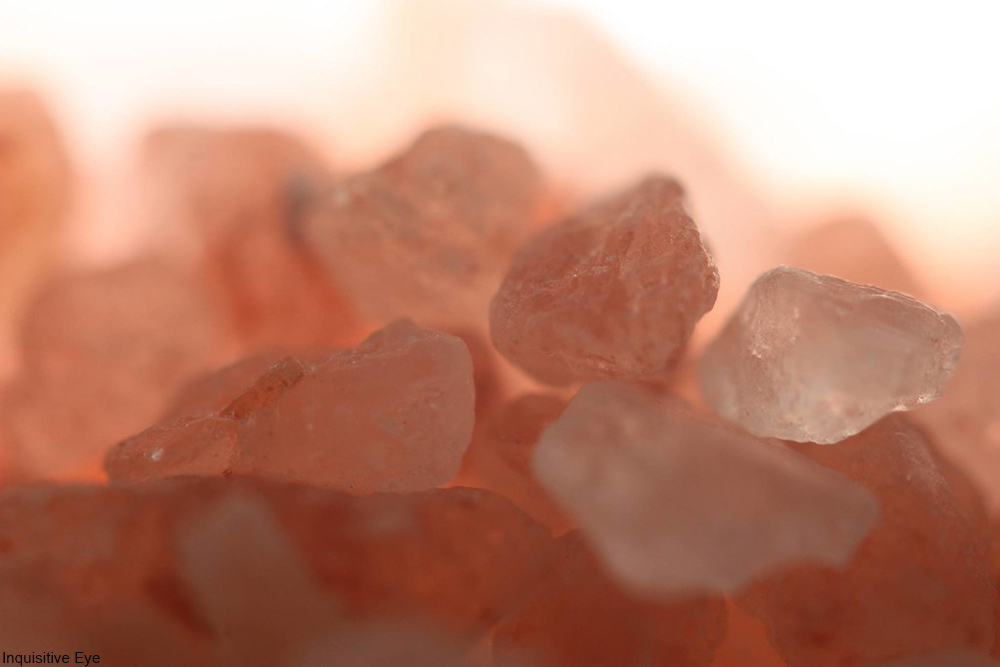 Like the other dry ingredients on this list, sugar won’t go bad unless something compromises it. Brown sugar, which does contain more components, becomes hard when exposed to air. But, experts say that doesn’t mean it cannot be softened and then used like normal. 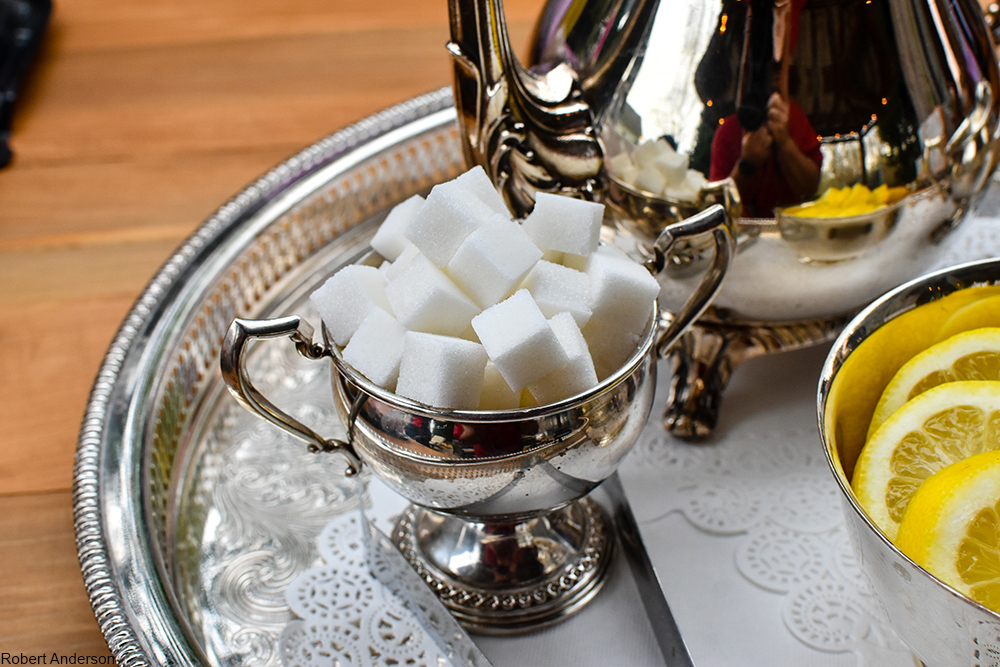 The high sugar content of maple syrup makes it a bad host for many microorganisms. That being said, mold can form on maple syrup. There remains some debate about what to do if that happens. Some say that the mold can be removed, the syrup boiled, and then resealed in a bottle, while others say that is outdated advice. Unopened maple syrup in a properly sealed container should last indefinitely though. 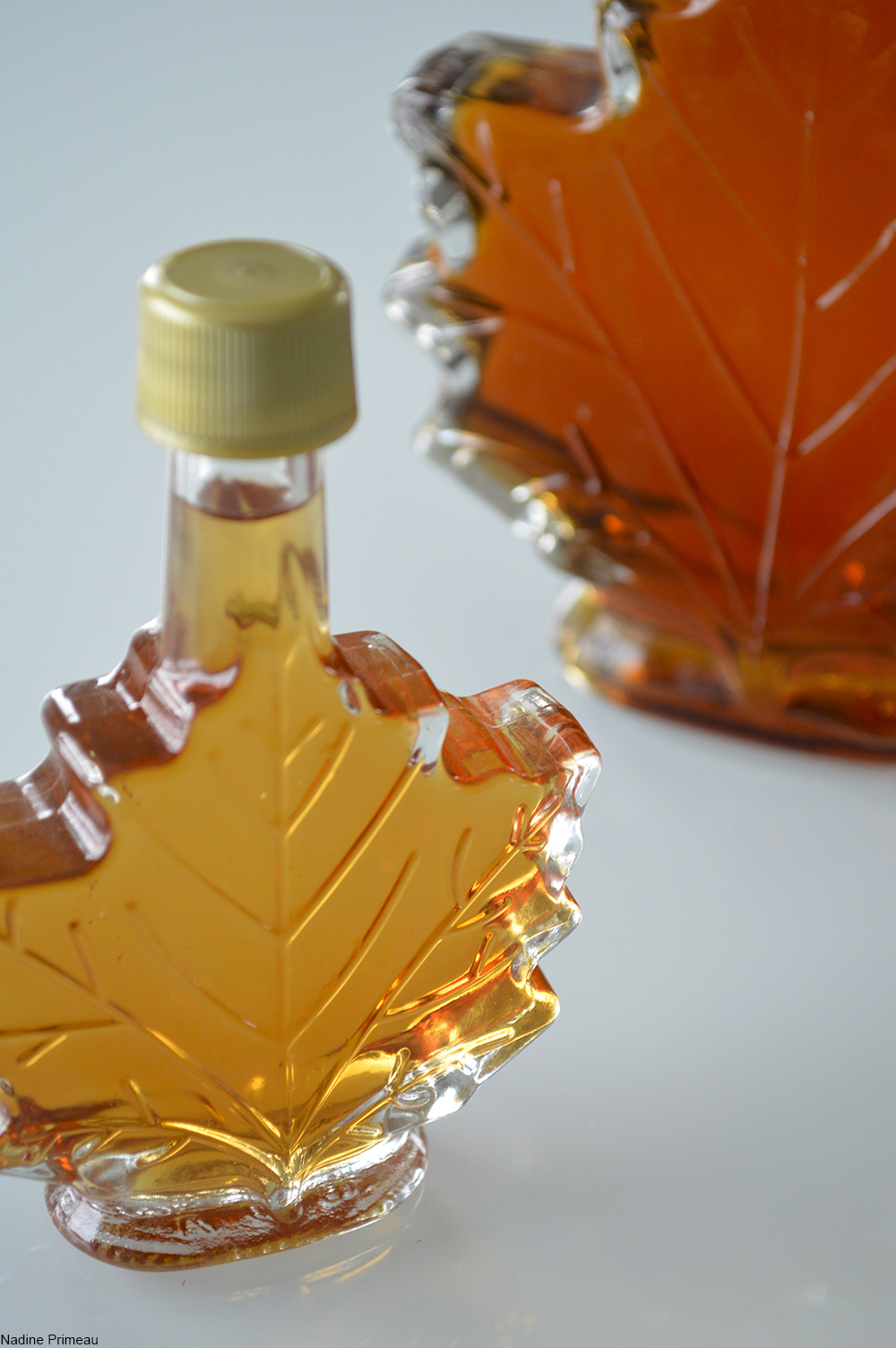 Despite being made from fermented soy beans and wheat, the high sodium content and pasteurization process of soy sauce means this it will basically last forever. However, hoisin sauce (a sugary, spicy condiment made with soy sauce) can definitely go bad. 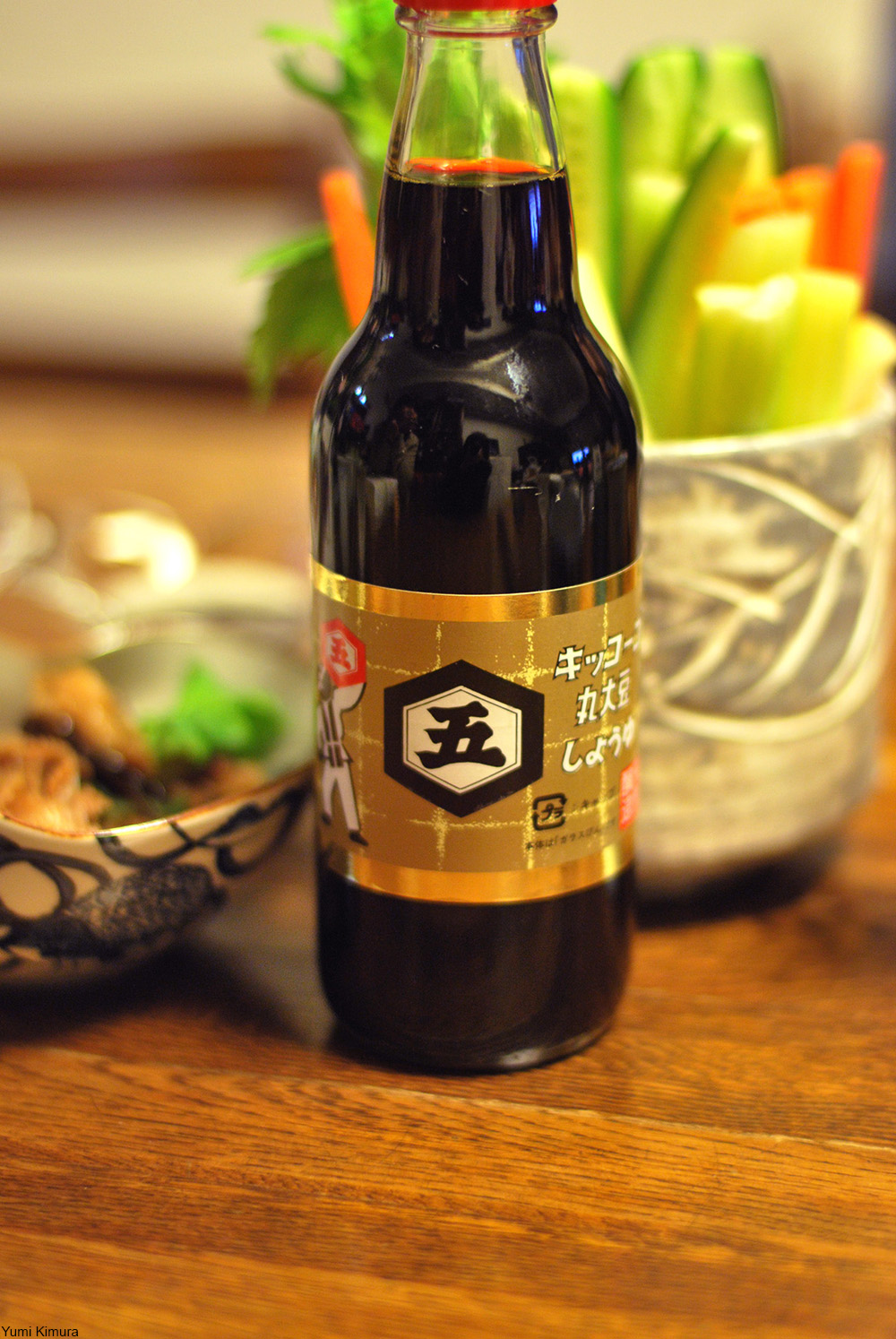 Dried beans keep well because they don’t have a lot of moisture. They are one of the foods that are recommended to keep on hand in bomb shelters because they can keep for decades. However, even if there is no mold or other problems, dired beans do become harder to cook as they age. 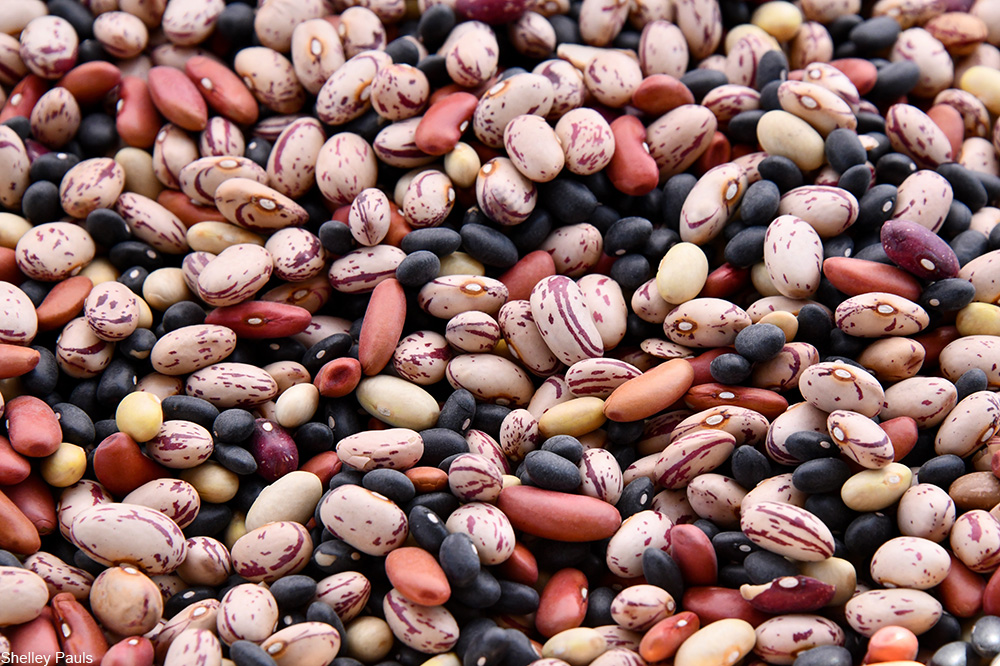 Aside from liqueurs, wines, and creamy alcohol products like Bailey’s or rum chata, the basic liquors will keep forever. They may evaporate slightly and/or undergo flavor changes, but rest assured that no mold or bacteria can grow in that environment. 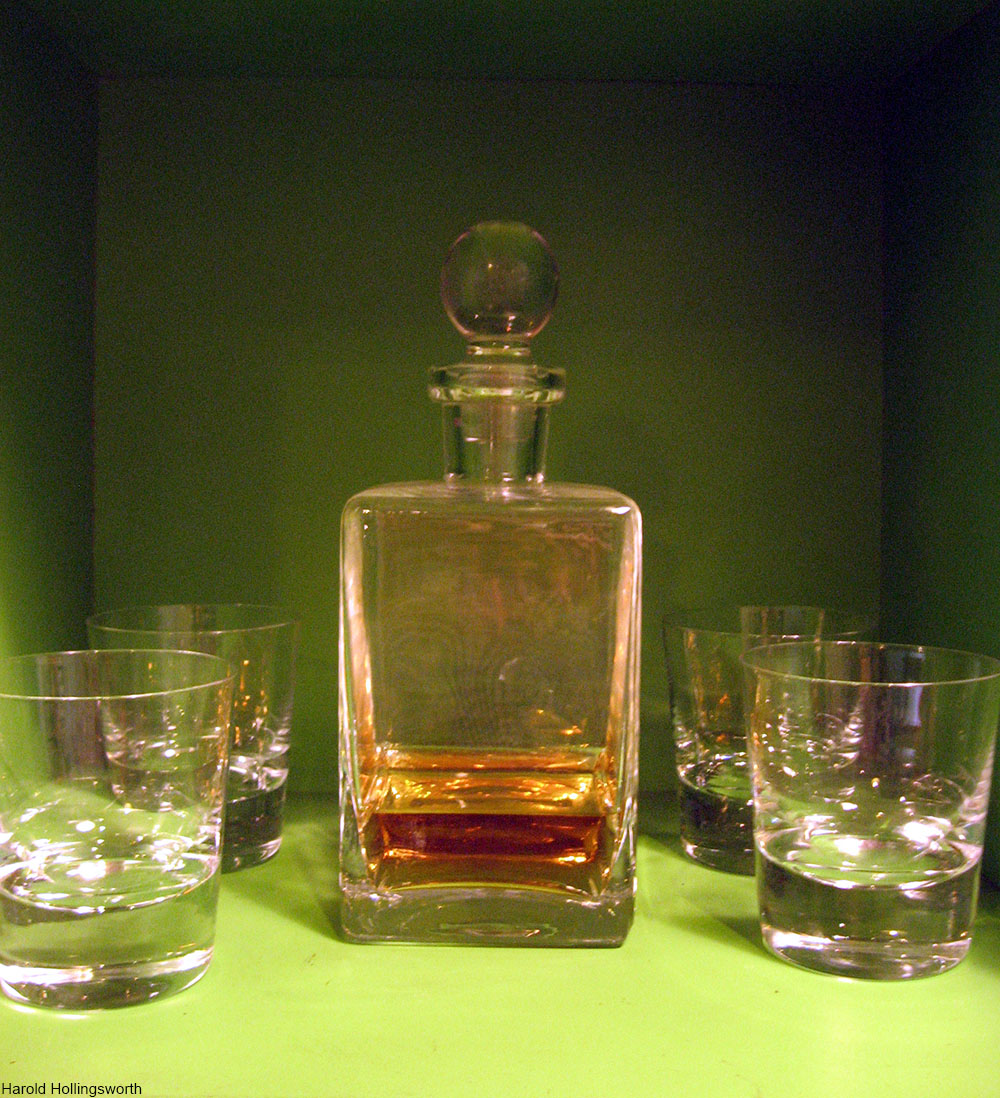 When to Throw Things Out

If there is mold, a foul odor, or some changes to color that indicate some kind of spoilage on any food or drink, then you should of course throw it out to be safe. Even the very long-lasting foods on this list must be kept in airtight containers and should not come into contact with moisture.

Some people believe that canned goods last forever and that simply isn’t true. Canned goods within their expiration dates and that have no damage should be trusted. However, any damage to the can could mean that the contents have been compromised. Likewise, a can that doesn’t seem to have any damage but which is very old could be spoiled. 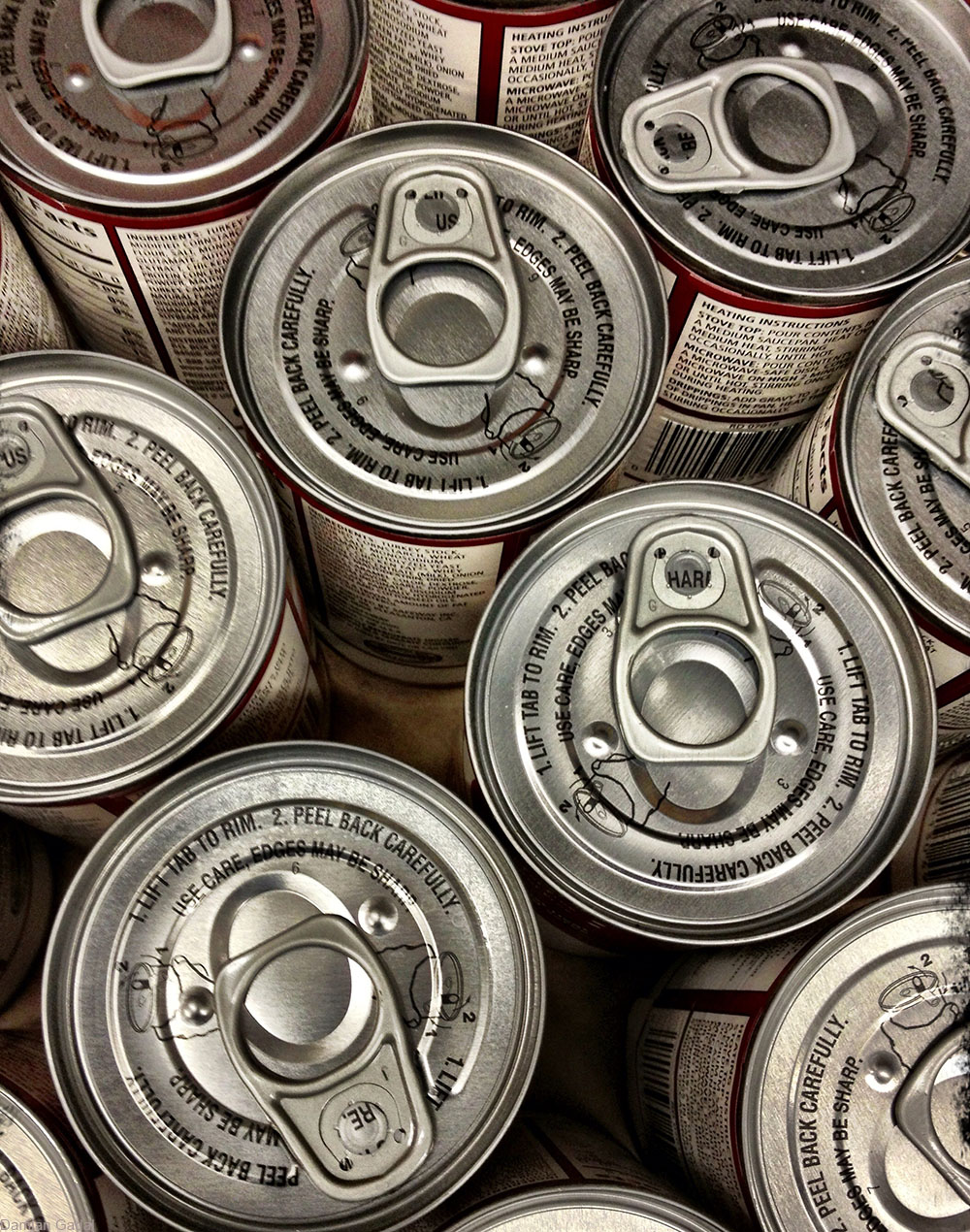 Botulism is a very serious disease that can be deadly. This organism has most often been found in low-acid canned goods, but can flourish in a wide variety of foods, thriving in high-moisture environments. Inside a can, these microorganisms create toxins which is actually what causes the deadly health problems in humans. Given all this, it’s best to toss canned goods that are old, despite what a thrifty family member may have preached about canned goods lasting for many years.

Frozen foods, on the other hand, are good indefinitely as long as they stay frozen, according to the U.S.D.A.