Over 3,000 bottle stoppers, most of which are hand carved from wood, are being sold as a collection together. Sourced from Europe, where carving traditions remain strong, this huge assembly was amassed by a wood carver himself, Dale Smith. Now Smith is selling the lot and all the display materials – but only altogether. It’s a big commitment, which is why Smith and his seller are shopping for the right customer. 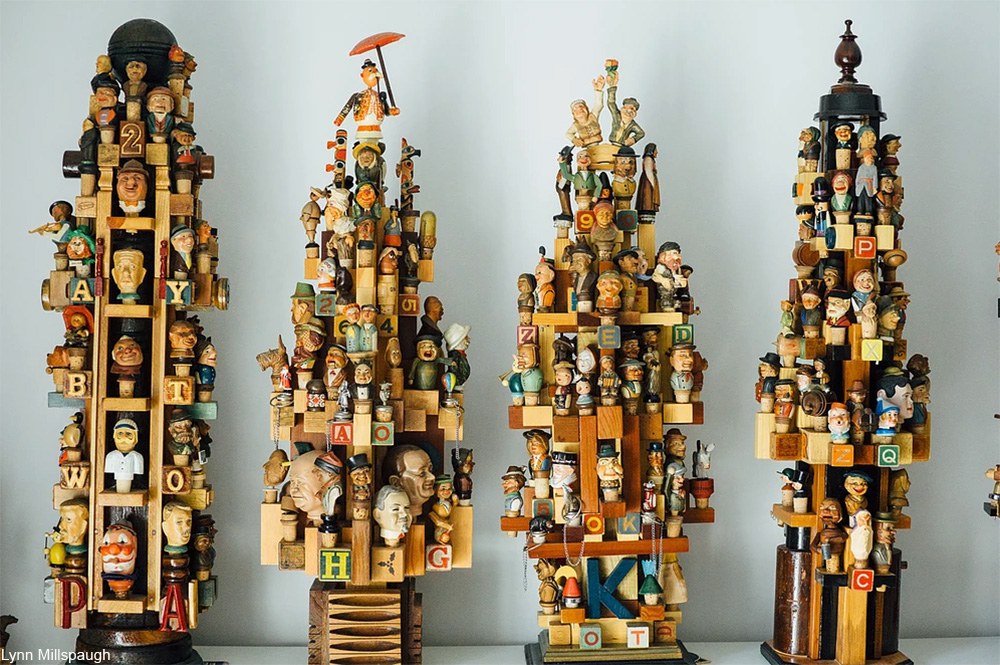 Smith made the custom displays for the bottle stoppers to showcase them by themes: myths, seasons, places, and so on. Displayed in this way the collection has a festive feeling which has been described as very Christmas-like. According to the website for the collection, many of the stoppers come from the Anri company in the Italian Alps. This company was known for their unique stopper carvings, many of which are articulated like marionettes. In the early days these stoppers were carved to resemble actual people the workers knew, but later the creations became caricatures. 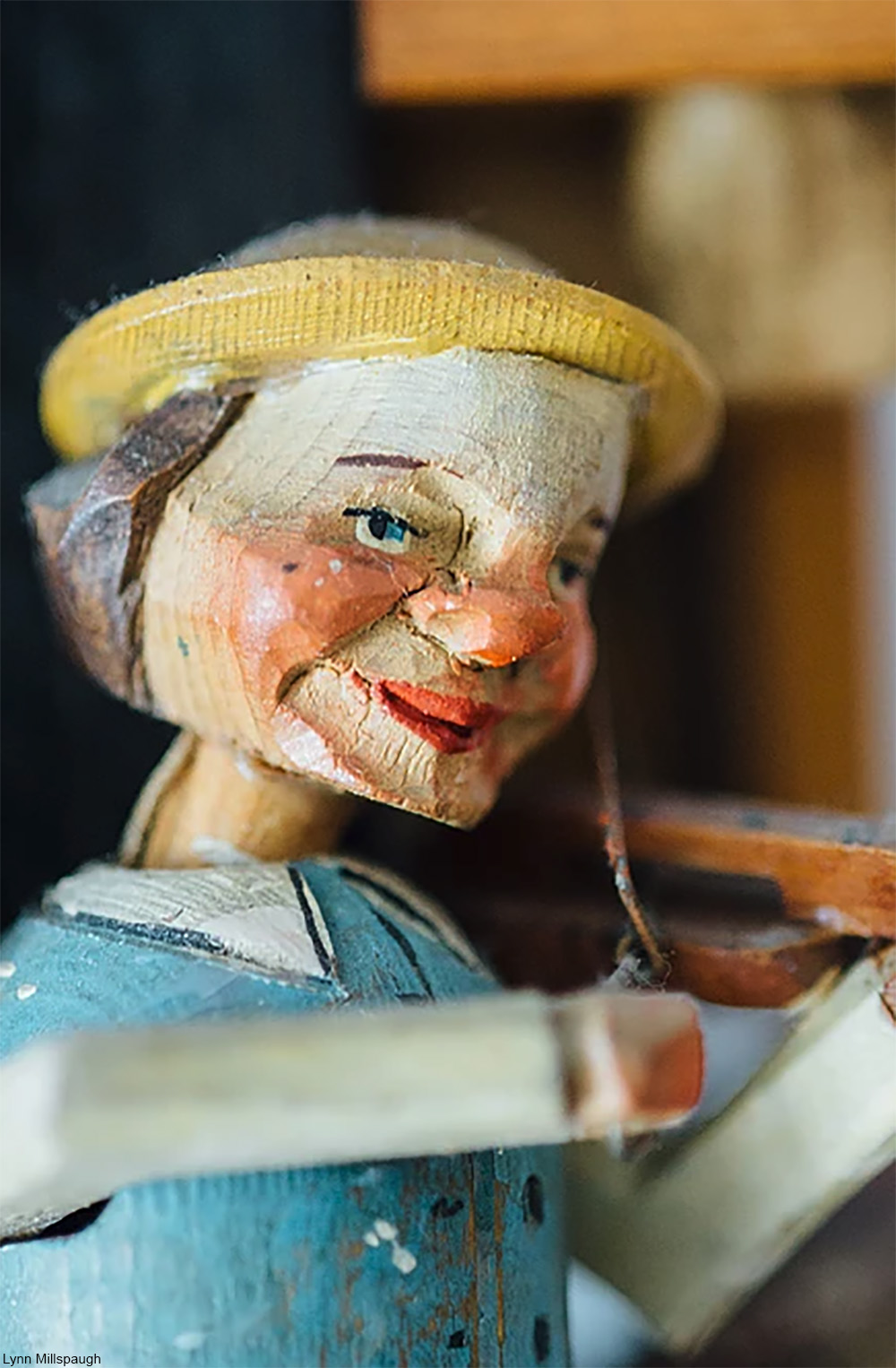 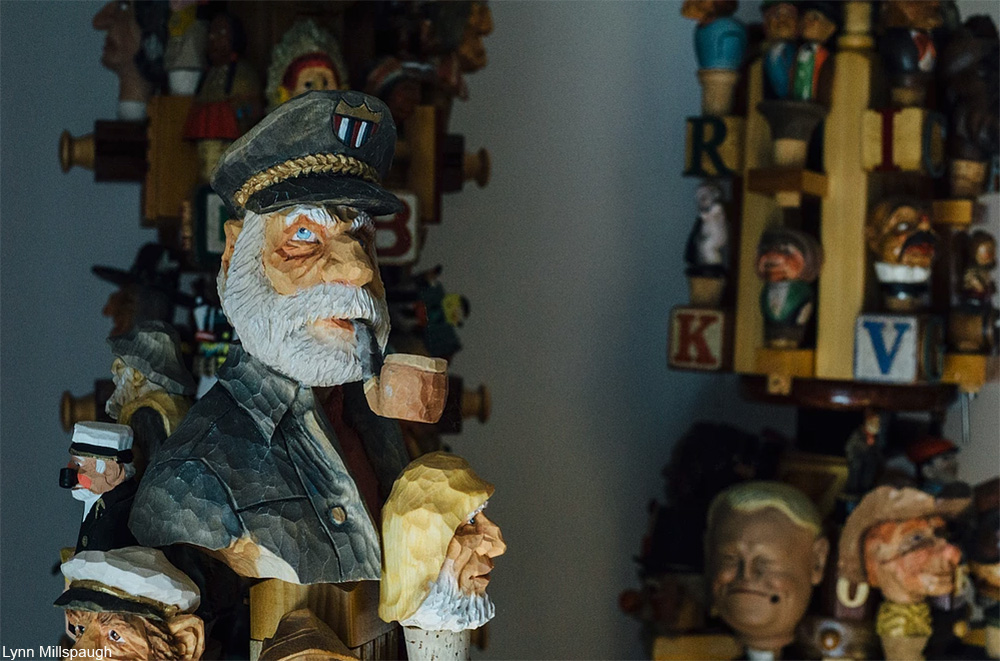 Smith began collecting the stoppers 40 years ago and it quickly became a hobby that he would be passionate about for the rest of his life.

According to Smith’s sales agent, Rachel Wolfe of Atelier Wolfe, the collection represents the work of many former soldiers in Europe who were making a living off these like cork-bottomed figurines. As part of the military, Smith collected stoppers on each tour of duty he did in Europe. 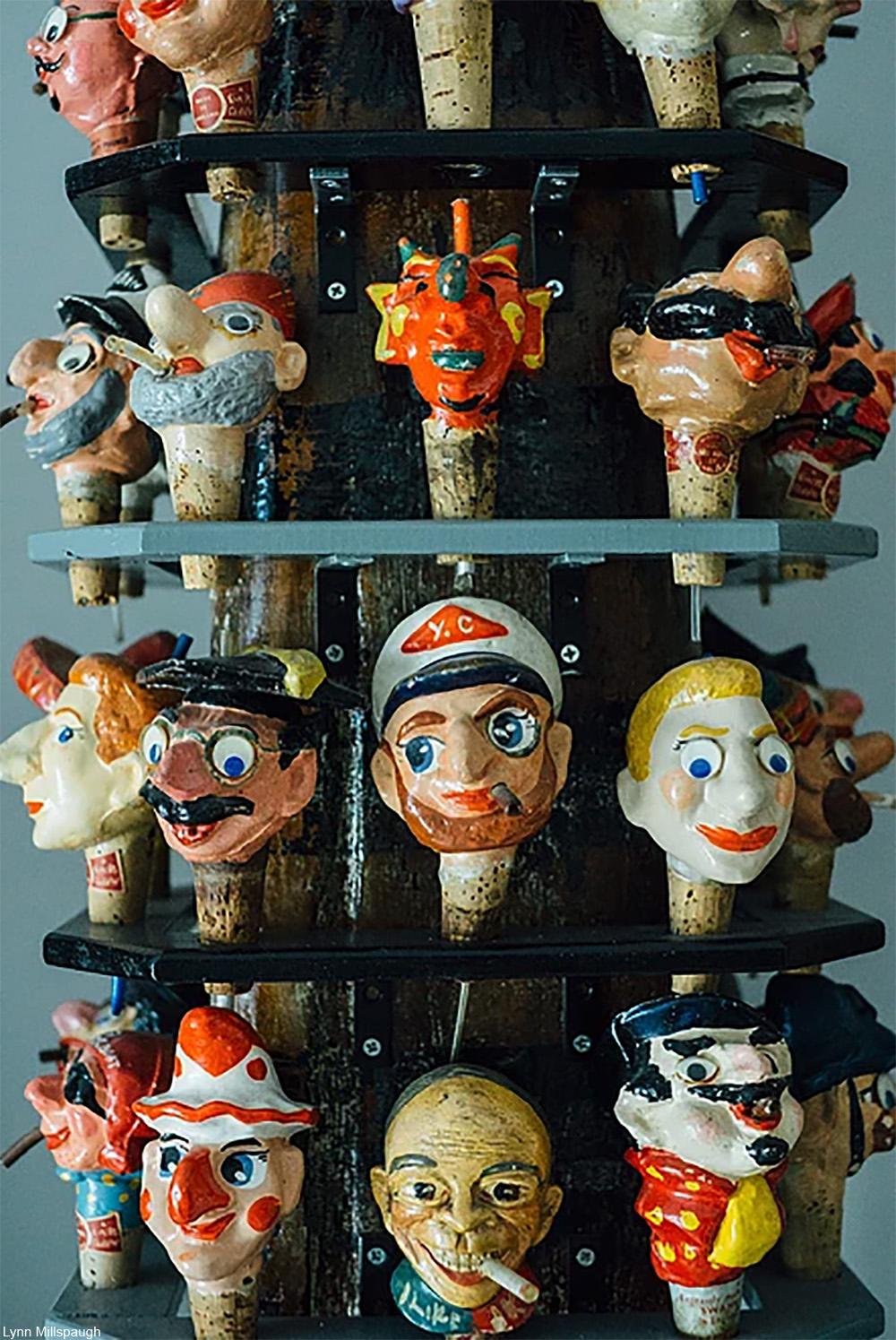 In an interview about the collection Wolfe stated, “Finding these objects was one thing for Dale, but keeping them safe must’ve been another, entirely cathartic experience. He was able to build a little world in which a blonde-haired milk maid mingles with a sea captain, and golfers sit beside Saint Nicholas. It’s an oddball family, and one that gets on swimmingly well in the wooden boats and skyscraper-esque platforms Dale has made for them out of cigar boxes and such.” 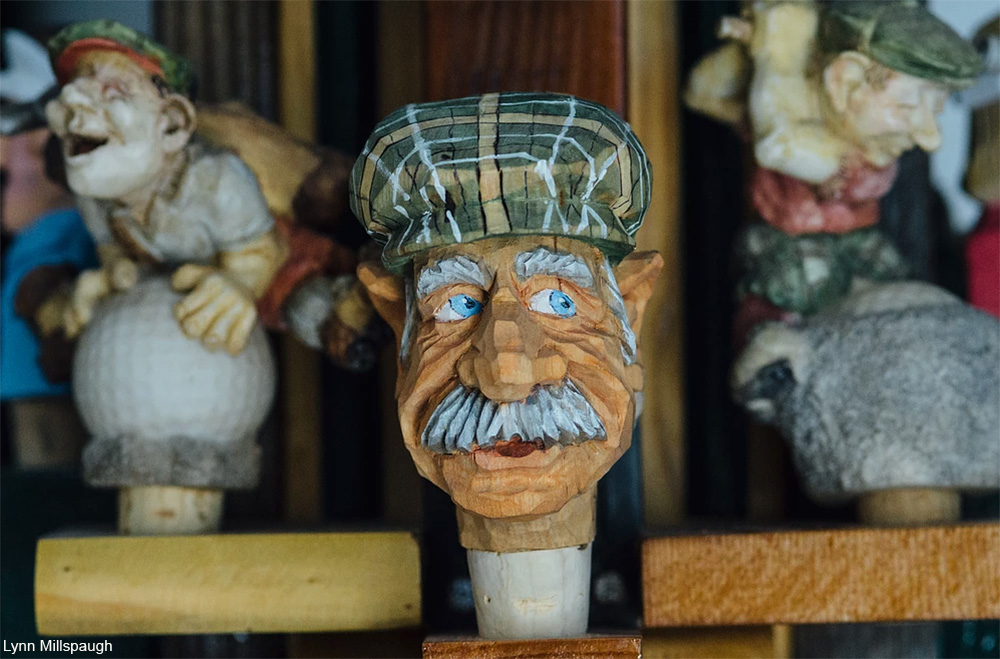 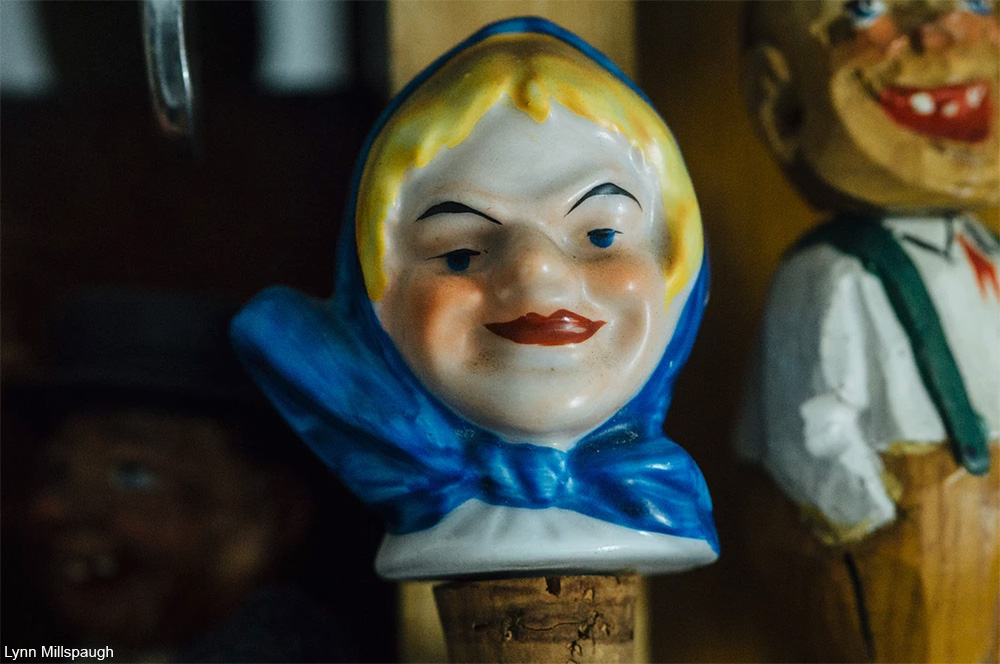 The entire collection has been appraised for $250,000 and Smith is aiming for the collection to stay together, according to the Dale’s Stoppers site: “The collection is to remain whole, it is entirety, acquired by a public institution or private person promising to preserve the work in service to share the history, and nuances in story.” 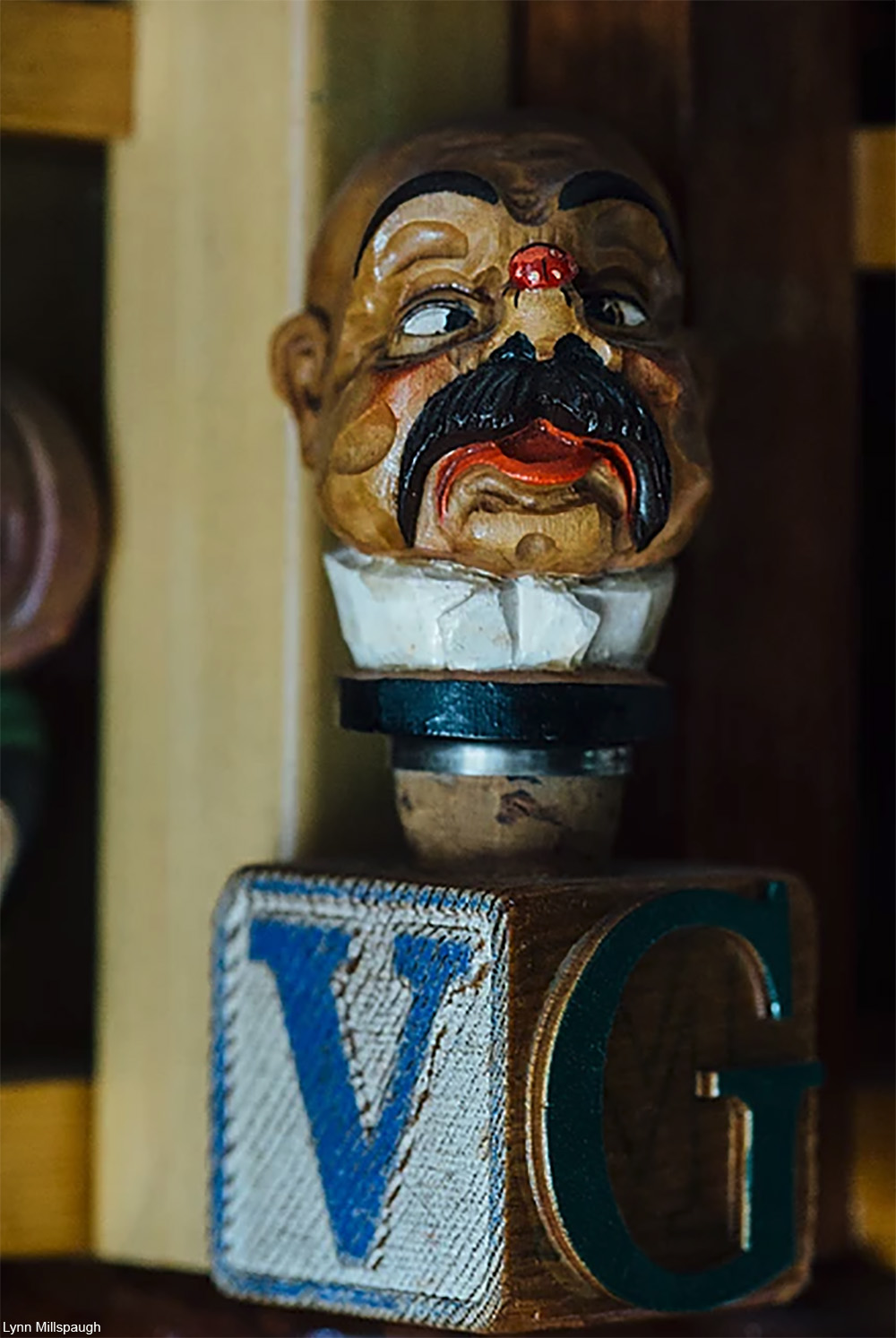 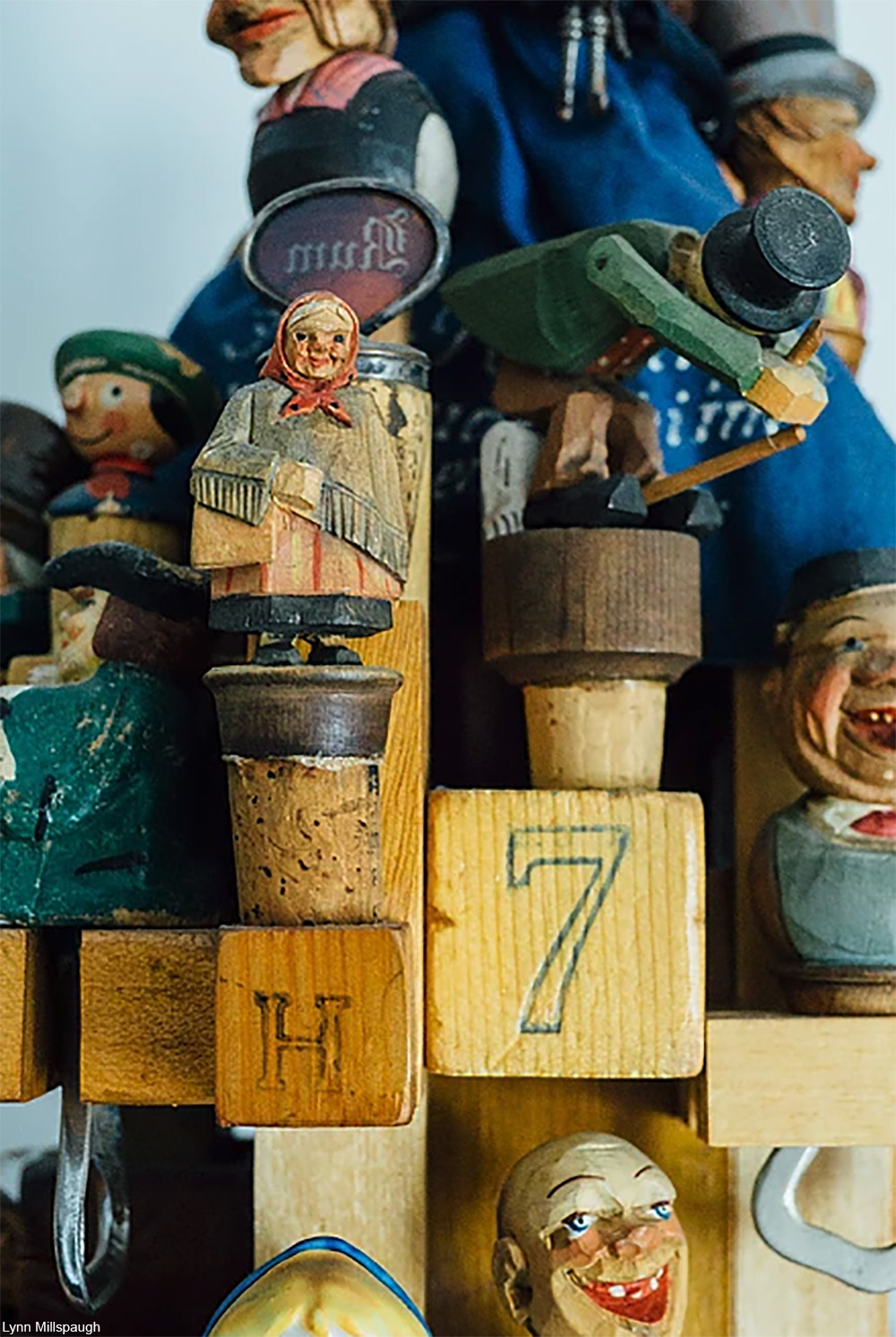 This unusual collection is one of the largest of its kind to come up for sale. Certainly the handmade pieces make this a one-of-a-kind grouping. 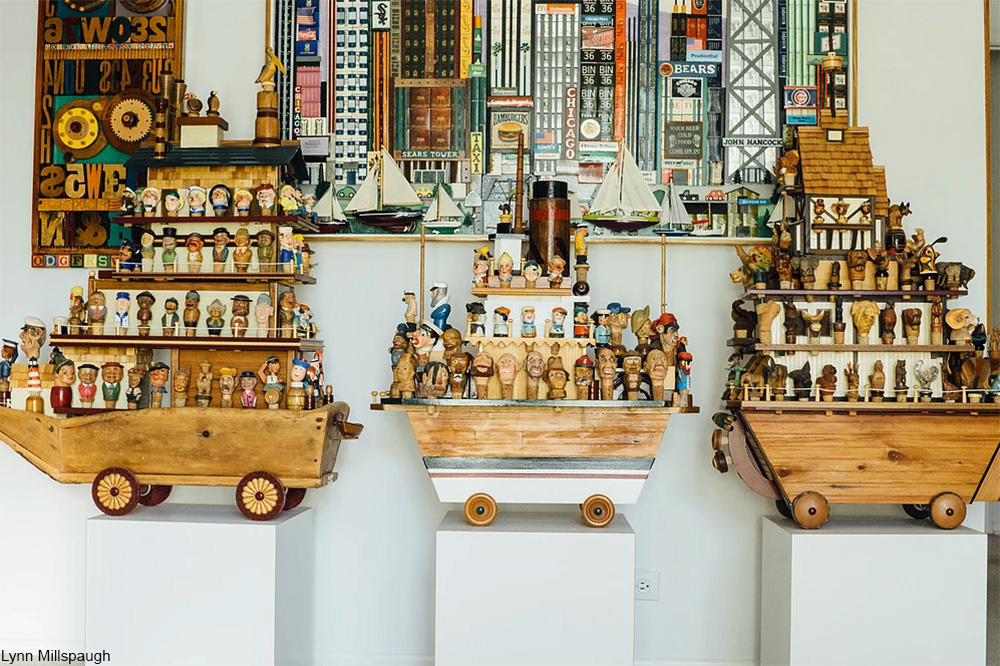