What Was Really on the Menu at the First Thanksgiving?

In 1621, pilgrims and Wampanoag Indians shared the feast over the course of three days that is now known as the First Thanksgiving. In depictions of this sharing of food and traditions, we often see many foods we are familiar with. But, is this really accurate? Many of our favorite holiday foods either had not been invented yet or else the pilgrims lacked the supplies to make. There are only 2 first-hand accounts of the First Thanksgiving, and only a handful of foods are mentioned. 5 deer were killed and served, and corn was served. Not nearly so diverse or plentiful as our Thanksgiving tables today, these humble foods became the basis for the best meal of the year for many Americans. 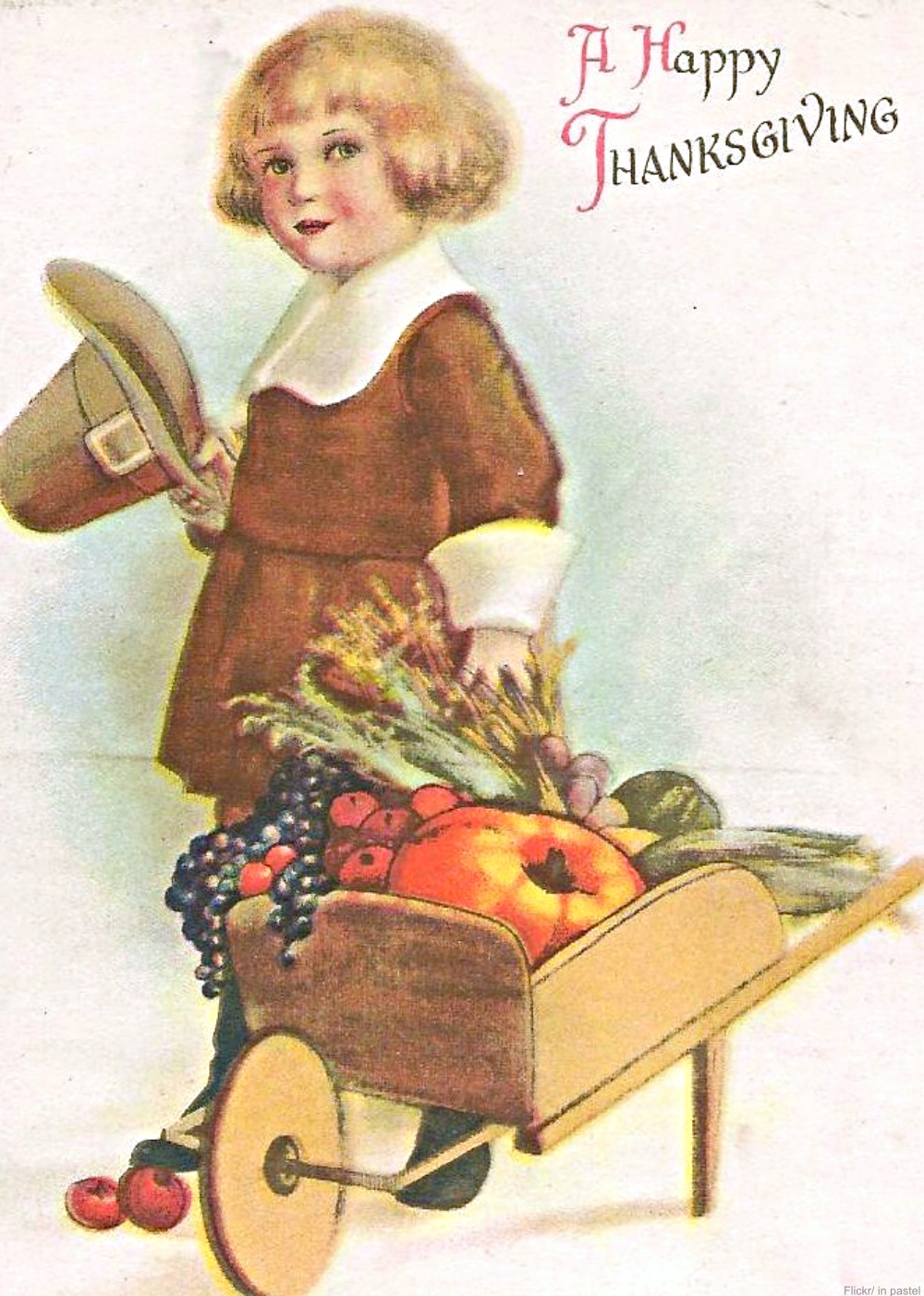 As one of the most-eaten foods on Thanksgiving, turkey is certainly one of the staples of the holiday tradition. While historical accounts describe turkey at the first Thanksgiving, there were probably also a variety of other fowl to dine upon, like ducks and geese, since domesticated turkeys were not raised in the colonies yet. A substantial portion of the meal’s protein, it has been speculated, actually consisted of seafood. Oysters, lobsters, and bass were likely part of the meal. The colonists were also known to eat a mixture of mussels and cheese curds. 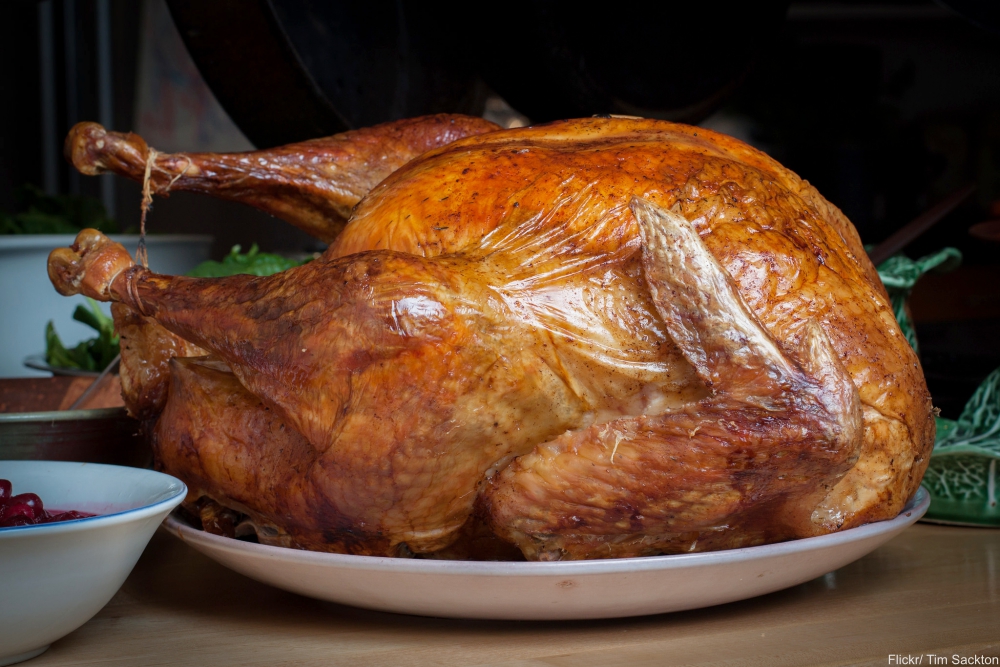 While American Indians did use the New World variety of cranberries, the tradition of making cranberry sauce with sugar was still a long way off. Colonists may have used cranberries in England, but the sugar that would have been needed to create the relish we love today was already used up and honeybees wouldn’t be cultivated in the colonies until the following year. 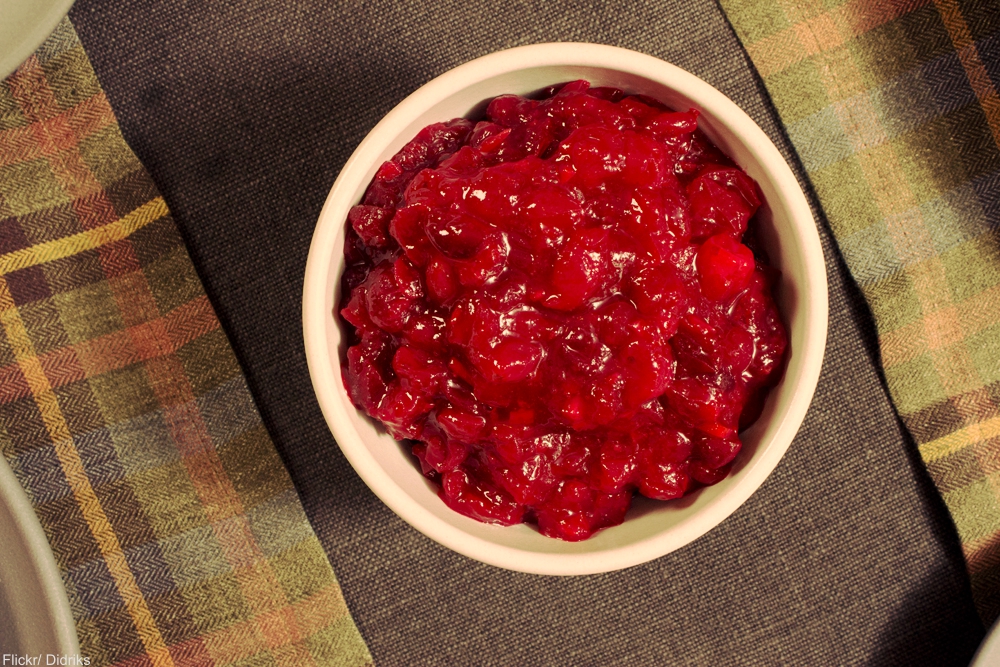 While the colonists might have enjoyed a pumpkin pie, the lack of sugar and flour made it impossible to make any kind of sweet pie. And, besides, the baked treat wasn’t officially invented until the 1650s. Pumpkins may have been fried, as they were enjoyed by colonists as early as 1600. Or, they may have been baked in a fire, some say with a custard filling. 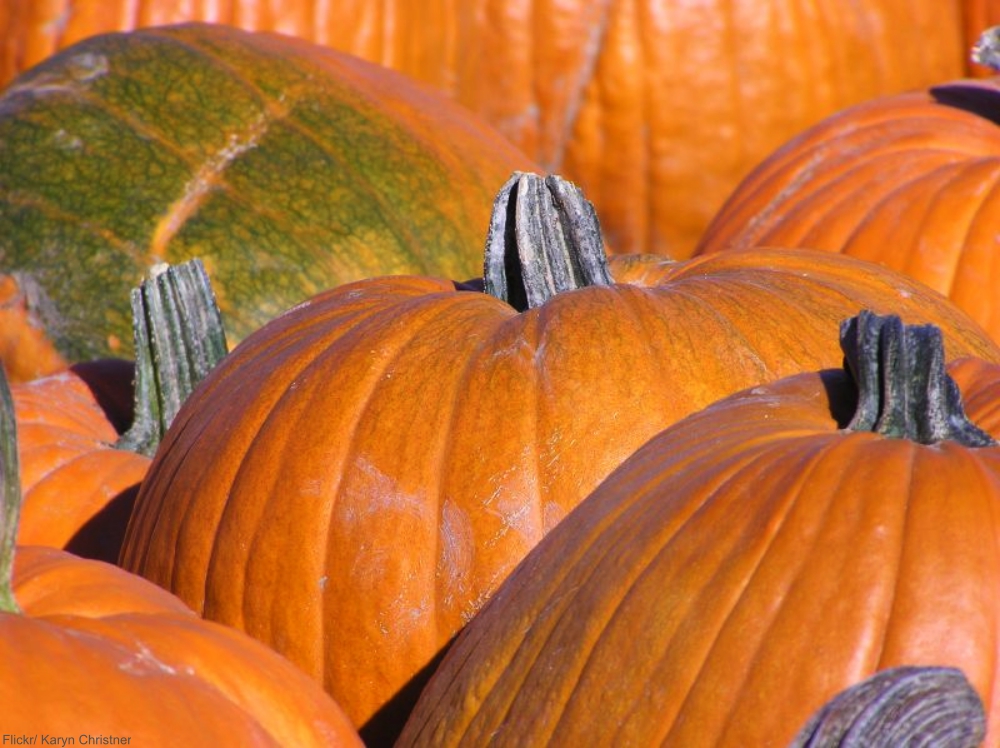 While root vegetables like turnips were possible at the first feast, potatoes would not have been served. While they had been discovered by Europeans, they were not yet a part of the pilgrim diet. Carrots, spinach, and cabbage may have been served.

Corn was certainly eaten at the meal as it was a good crop that year, mentioned by William Bradford in his account of the Plymouth Plantation. It was often eaten mashed as a porridge at the time. 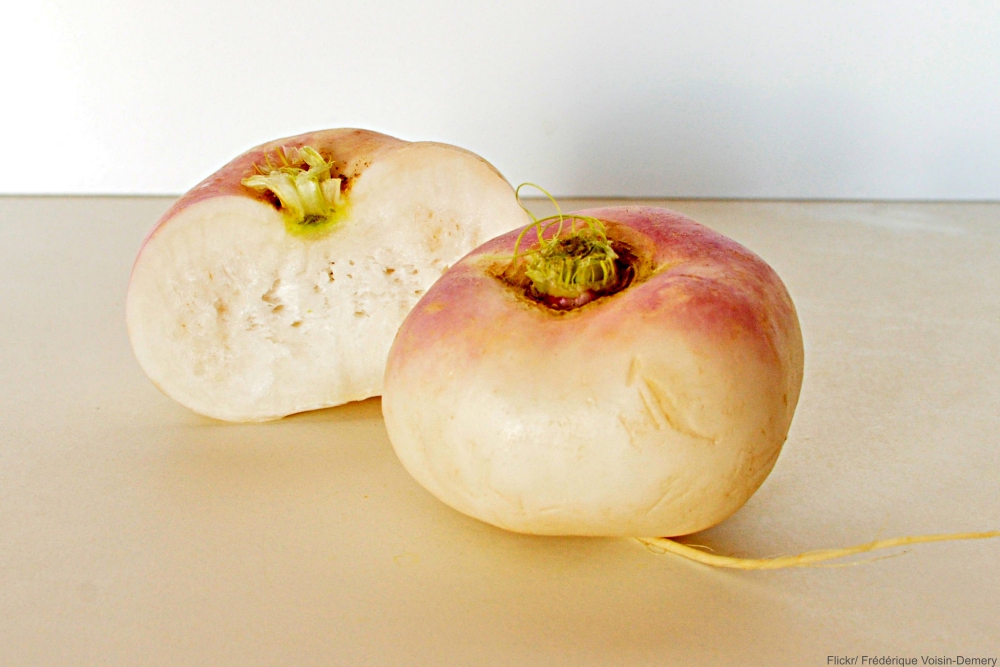 While they were lacking in a many familiar English foods, the colonists made quite a feast with the help of the Wampanoag, and probably supplemented it with local berries and nuts as well. It may not have been the pumpkin pie and green bean casserole we have today, but the ingredients of a wonderful holiday meal were there.

What is your favorite Thanksgiving food? Let us know in the comments.