1) “Most folks are as happy as they make up their minds to be.” -Abraham Lincoln 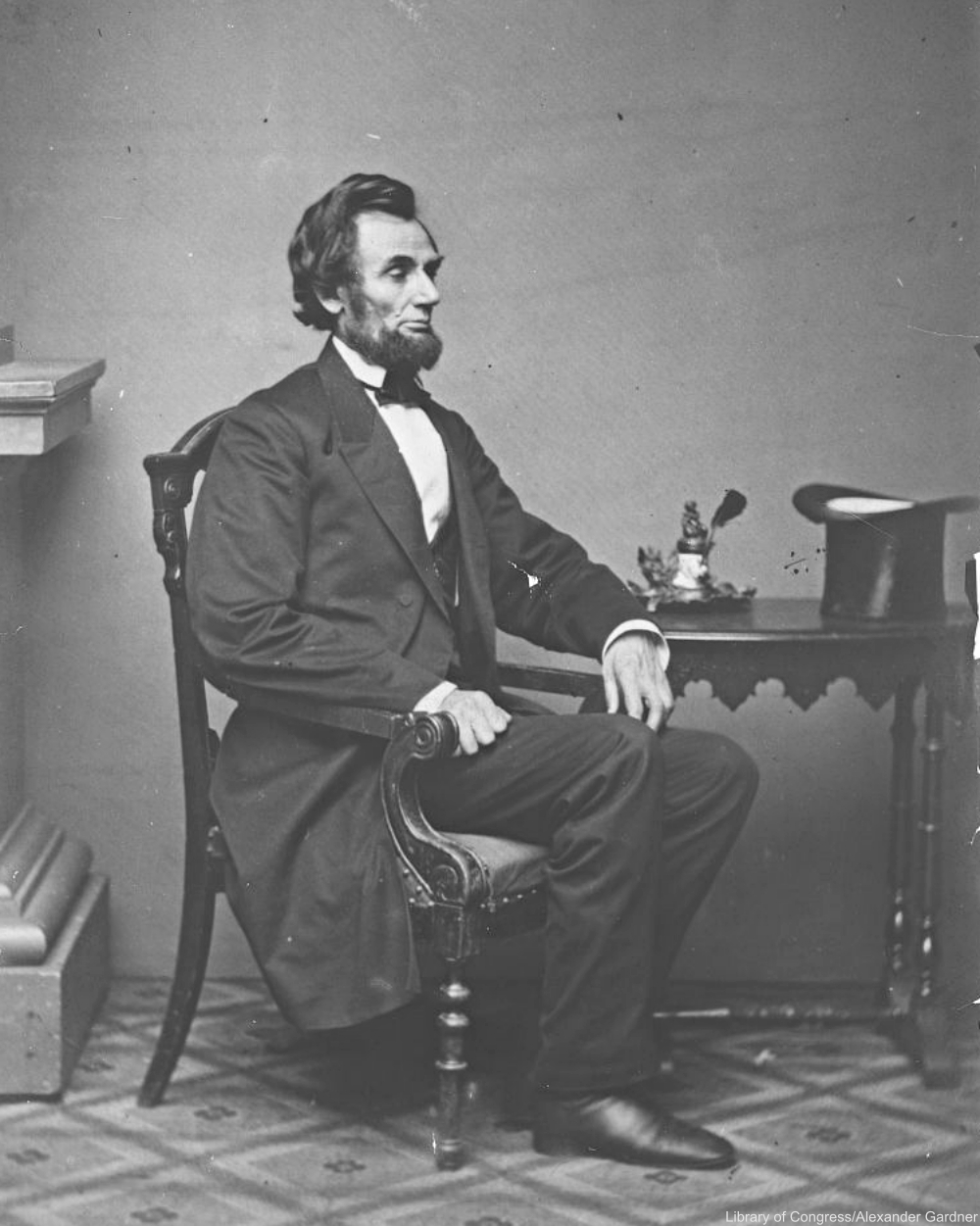 2) “Worry is the interest paid by those who borrow trouble.” -George Washington

4) “The only thing we have to fear is fear itself.” -Franklin D. Roosevelt

5) “Older men declare ware, but it is the younger men that will fight and die.” -Warren G. Harding

6) “Efforts and courage are not enough without purpose and direction.” -John F. Kennedy 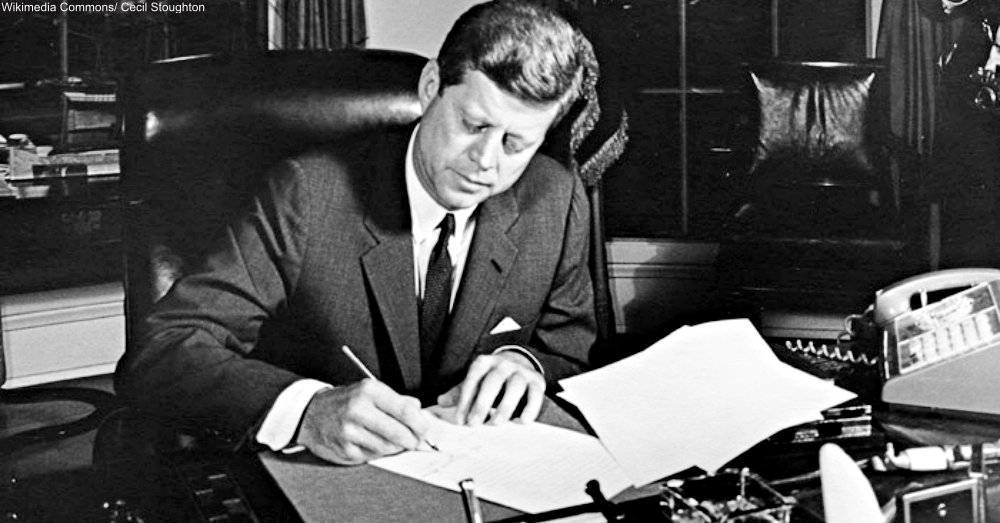 7) “The only limit to our realization of tomorrow will be the our doubts of today.” -Franklin D. Roosevelt

8) “There is no pleasure in having nothing to do; the fun is having lots to do and not doing it.” -Andrew Jackson

10) “The ear of the leader must ring with the voices of the people.” -Woodrow Wilson

11) “America was not built on fear. America was built on courage, on imagination, and an unbeatable determination to do the job at hand.” -Harry S. Truman 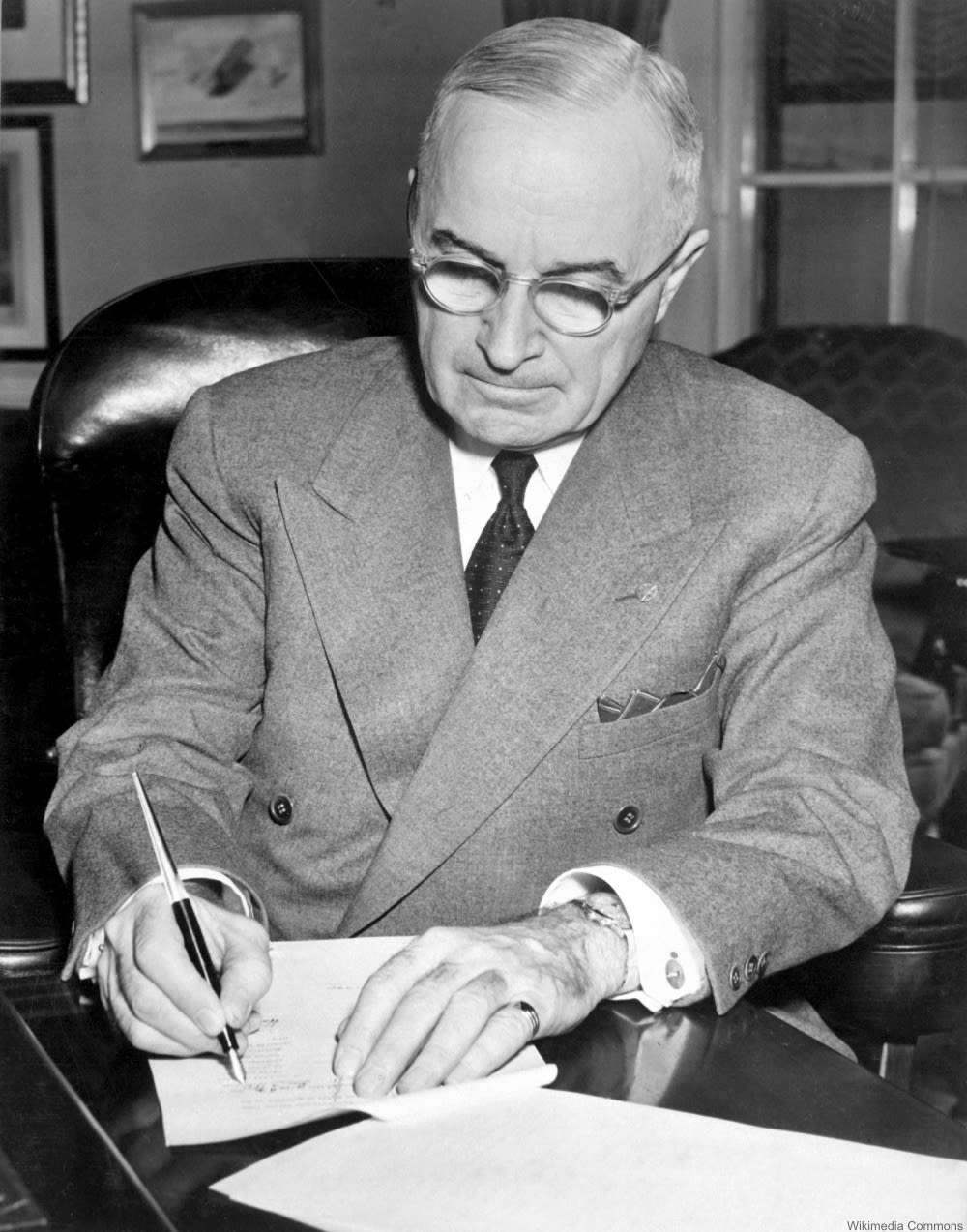 14) “It is better to be alone than in bad company.” -George Washington

15) “To educate a man in mind and not in morals is to educate a menace to society.” -Theodore Roosevelt

16) “The most practical kind of politics is the politics of decency.” -Theodore Roosevelt 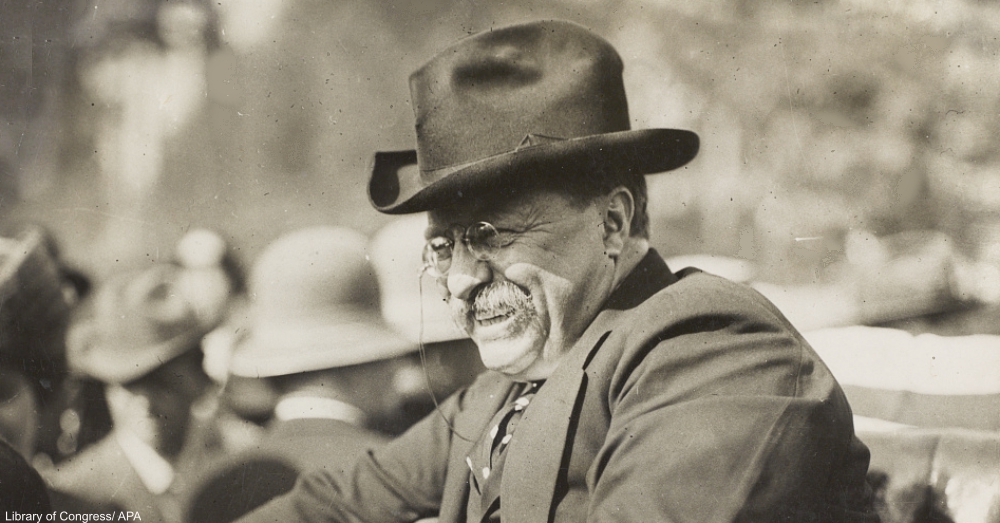 17) “Man cannot live by bread alone: he must have peanut butter.” -James A. Garfield

18) “It is to be regretted that the rich and powerful too often bend the acts of government to their own selfish purposes.” -Andrew Jackson

19) “You are not here merely to make a living. You are here in order to enable the world to live more amply, with greater vision, with a finer spirit of hope and achievement. You are here to enrich the world, and you impoverish yourself if you forget the errand.” -Woodrow Wilson

20) “If the power to do hard work is not a skill, then it is the best possible substitution for it.” -James A. Garfield

These quotes remind us how many great men served in the oval office. We couldn’t possibly fit all the great quotes here. Did we miss a favorite presidential quote of yours? Let us know in the comments.