The Revealing Stories of These Glamorous Old Movie Costumes Will Surprise You!

Elizabeth Taylor had an incredible 65 costumes for Cleopatra! With so many incredible designs how you pick just one? If you’re a fan of the film then you might already know that the film won the Academy Award for best costume and that they were way over budget in order to achieve what they did. But, the incomparable gold capes, headdresses, beads, and sequins made the film a stunning triumph for costume designer Irene Sharaff. 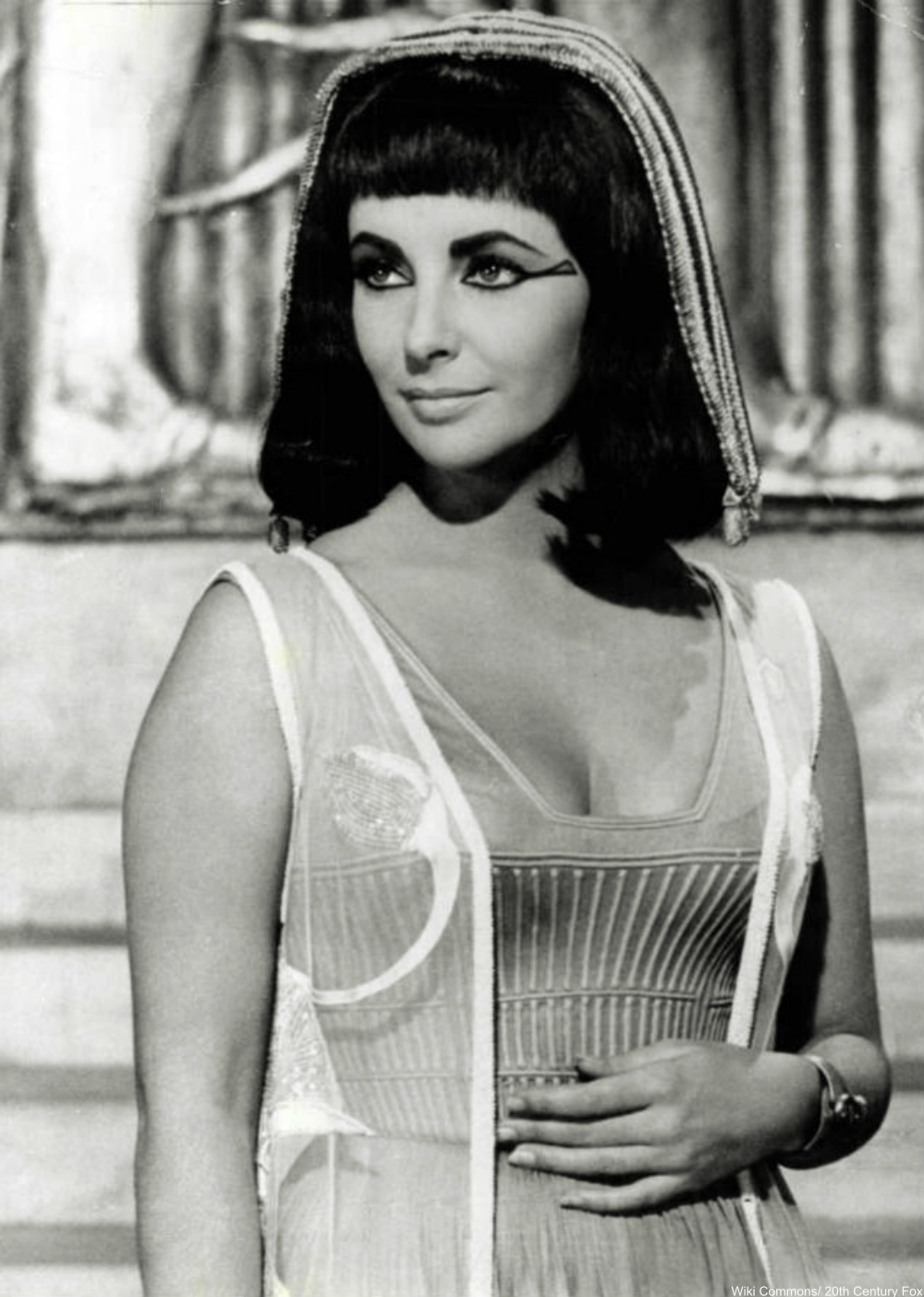 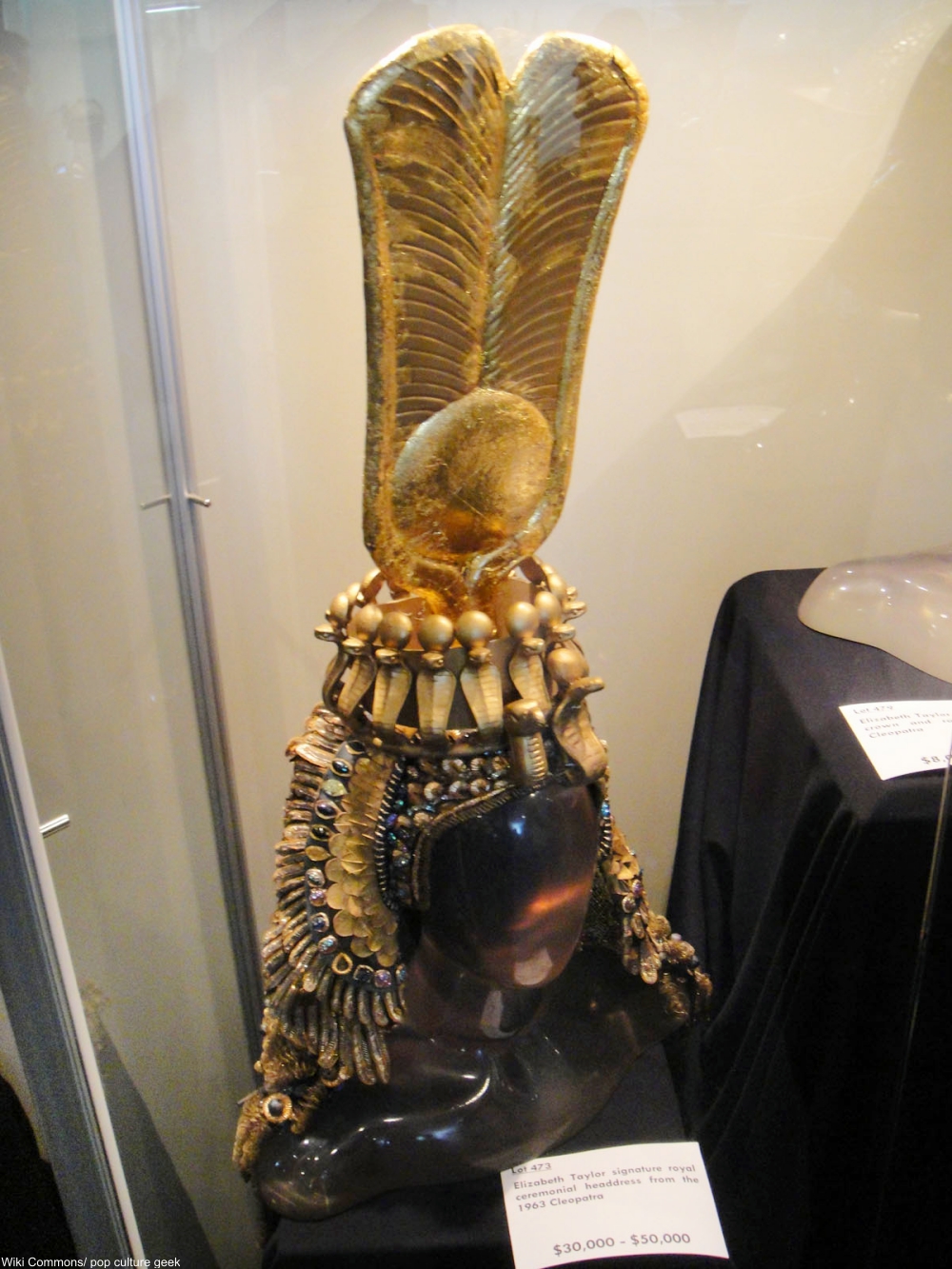 Cecil Beaton’s incredible costumes for Audrey Hepburn (post-transformation, that is) were not only exquisite, but they were based on first-hand interviews Beaton performed on his female relatives who had been at the Edwardian race tracks like the one depicted in the film. The details and frills were all in the right places. Now, to choose between the ascot dress, the ruffle dress, or the rhinestone-crusted dress…they’re all simply marvelous costumes and they earned Beaton an Academy Award. 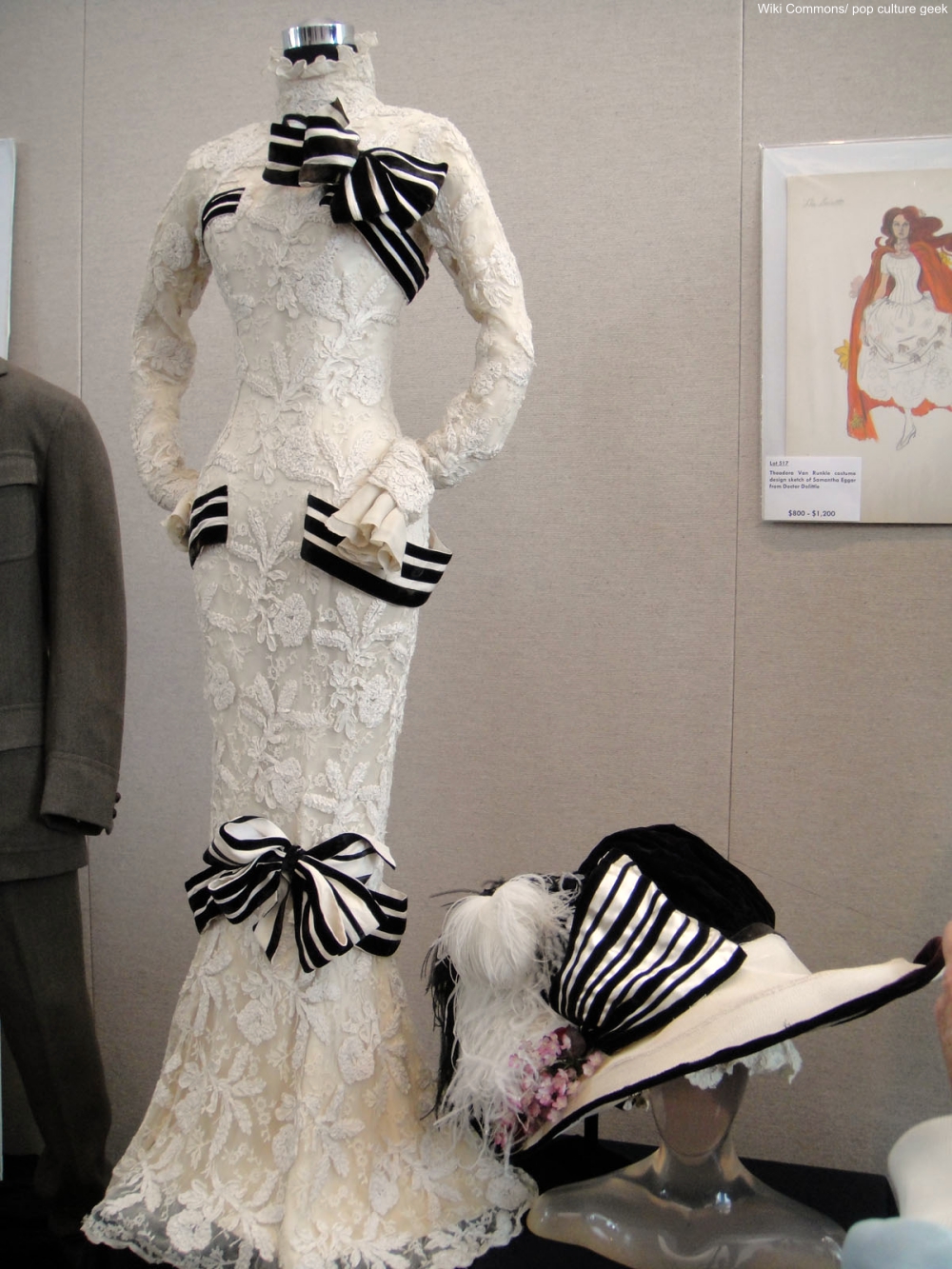 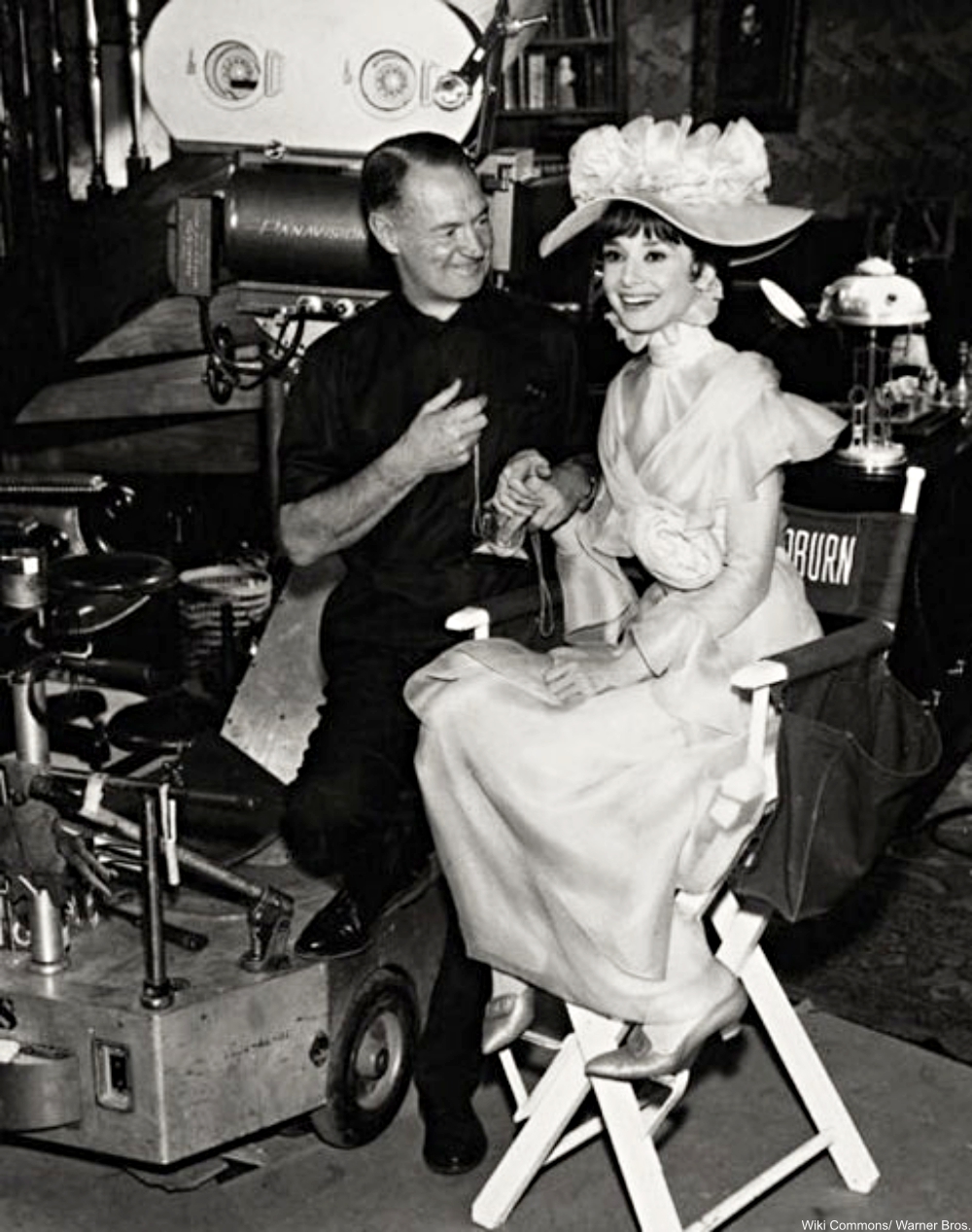 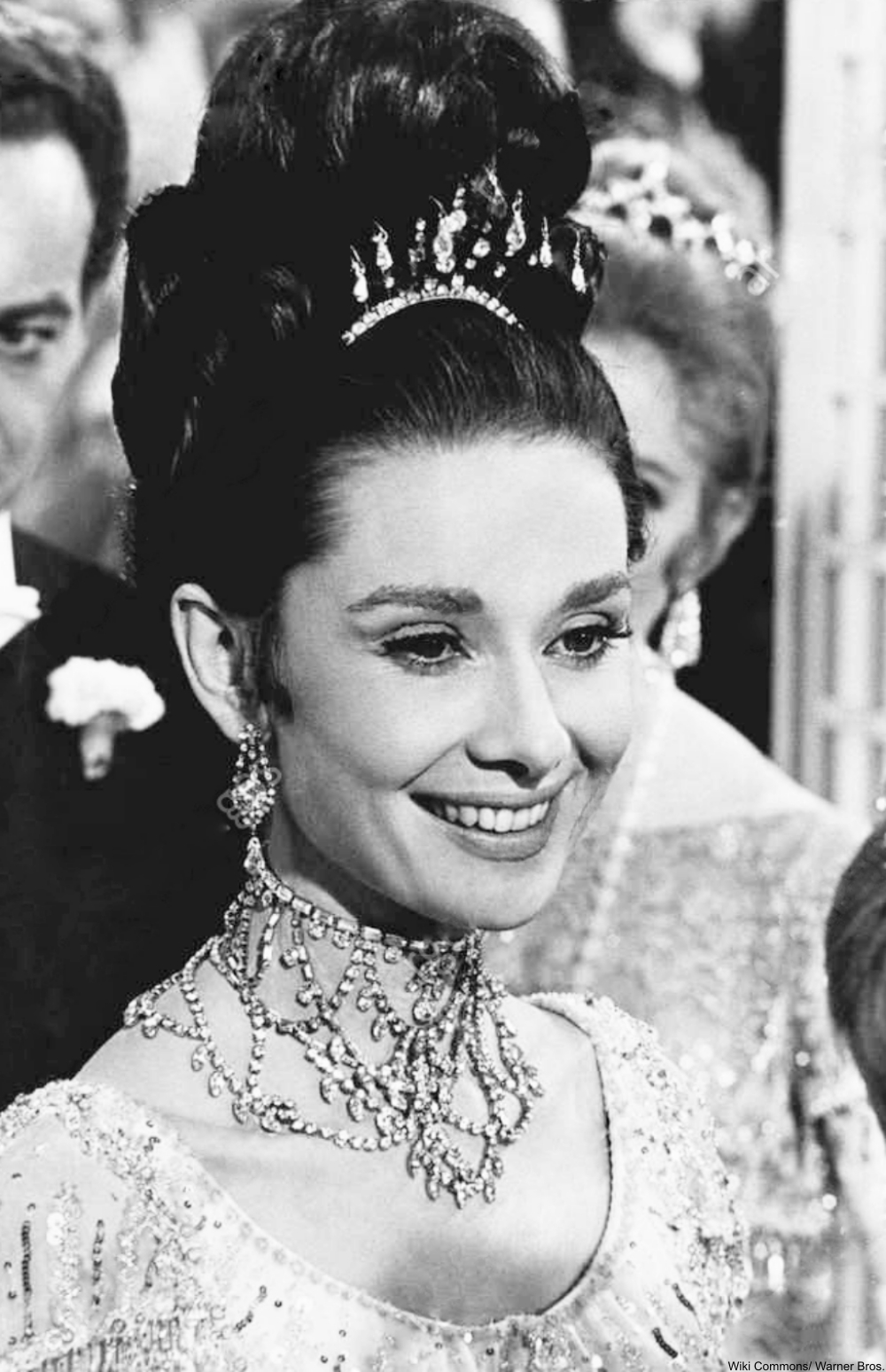 In a story that eerily mirrors Judy Garland’s slipper saga, there are an unknown number of white dresses from Seven Year Itch. Often labeled as the most iconic dress to have ever been on screen, there are an estimated 2 to 4 dresses, with slight differences, that were made for the film by William Travilla. And like the ruby slippers, one dress was stolen and has not since resurfaced, while another more famous model was recently sold at auction for the highest amount paid for a film costume dress to date. And to think that Travilla once referred to it as “that silly little dress.” 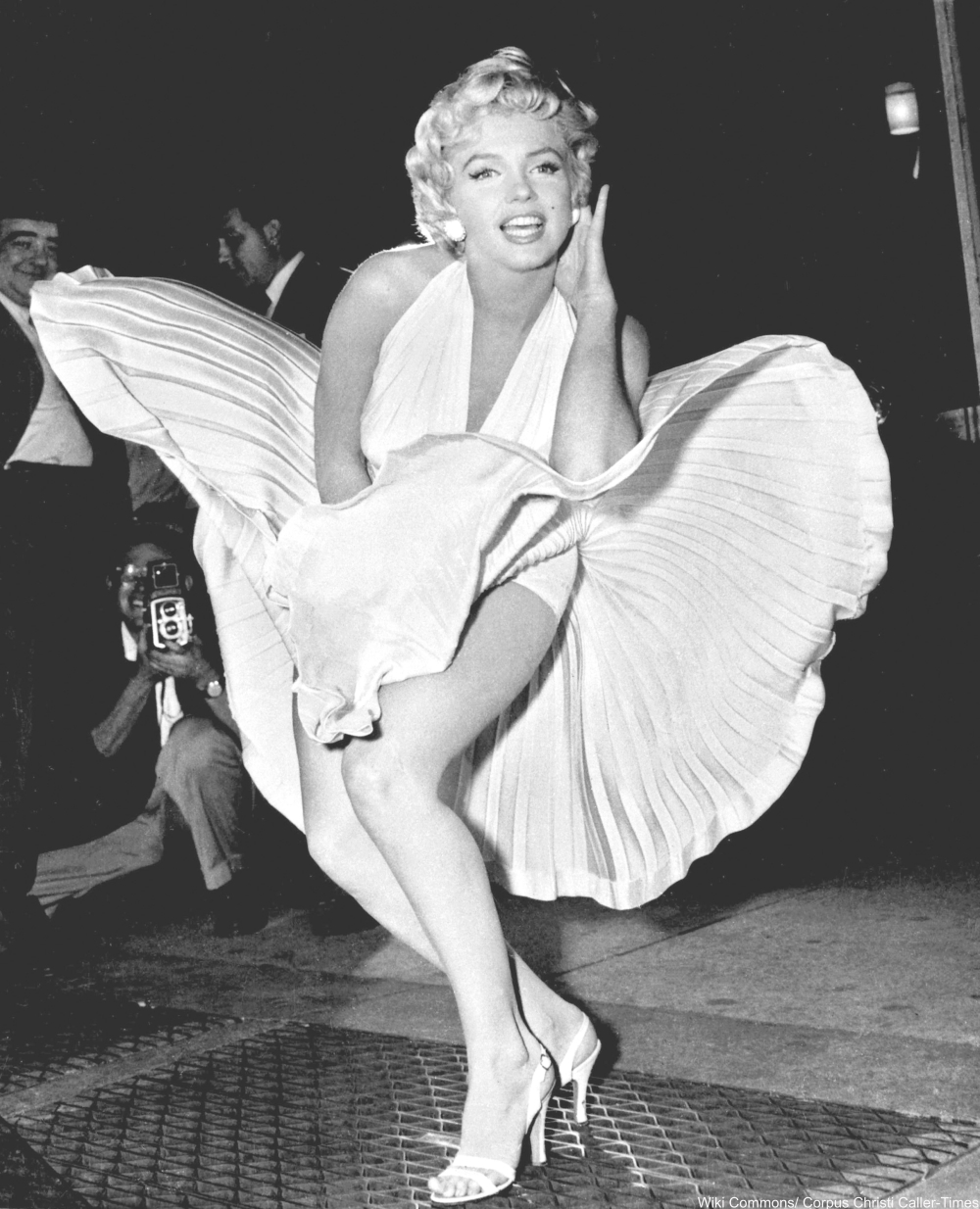 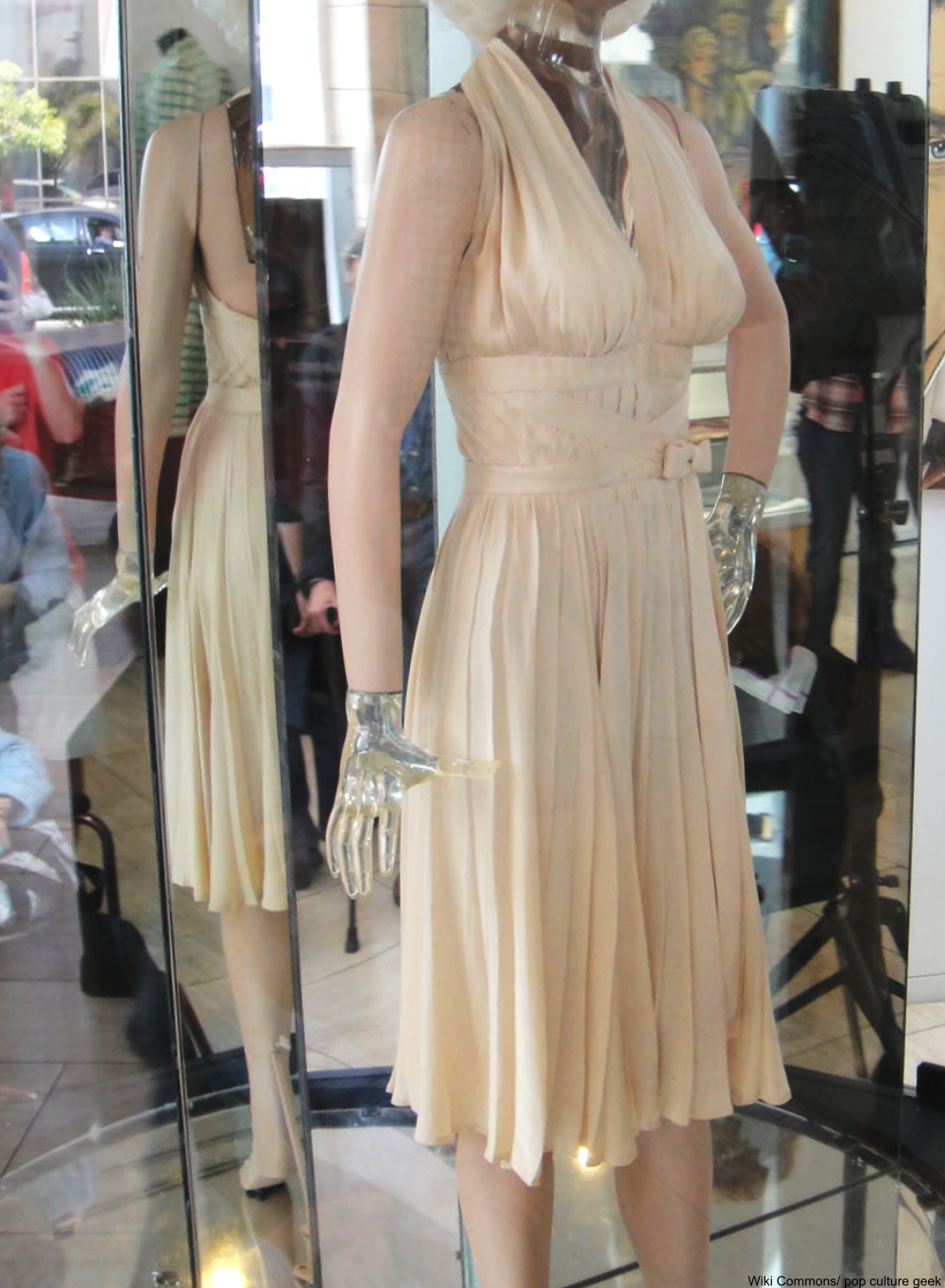 It’s no surprise that some of our favorite films also have the some of the best costumes as well. They really make the movie! These iconic designs will remain in memory for years to come because they are simply some of the finest costumes to have ever graced Hollywood, though not without some drama of their own!

To discover some of the secrets of Old Hollywood makeup click here!