Our 13 Favorite Leading Men From Old Movies! How Did Your Favorite Rank?

Handsome, strong, but able to cry once in a while…Our favorites always had just the right stuff to make a film go from average to amazing. It’s one of the reasons we love old movies so darned much. 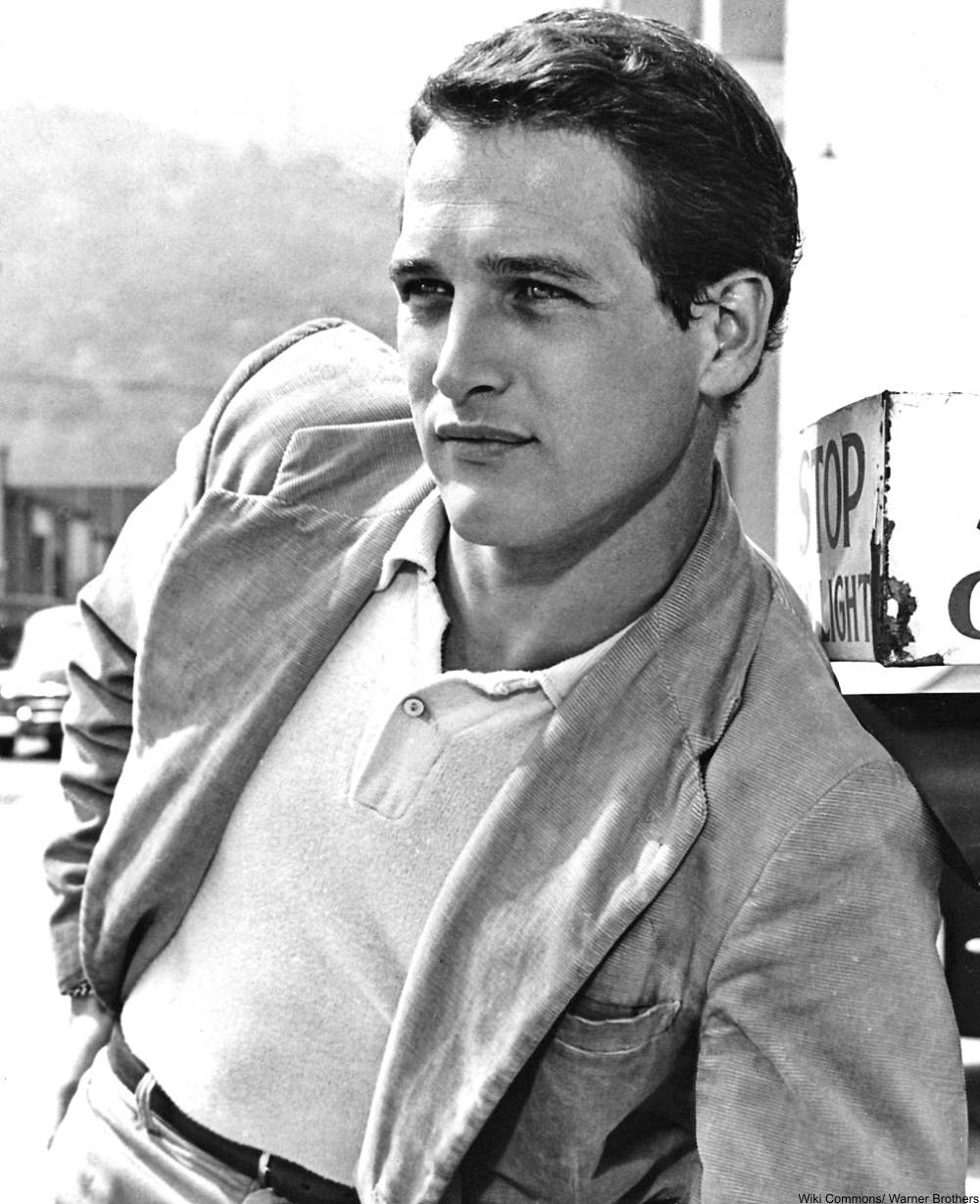 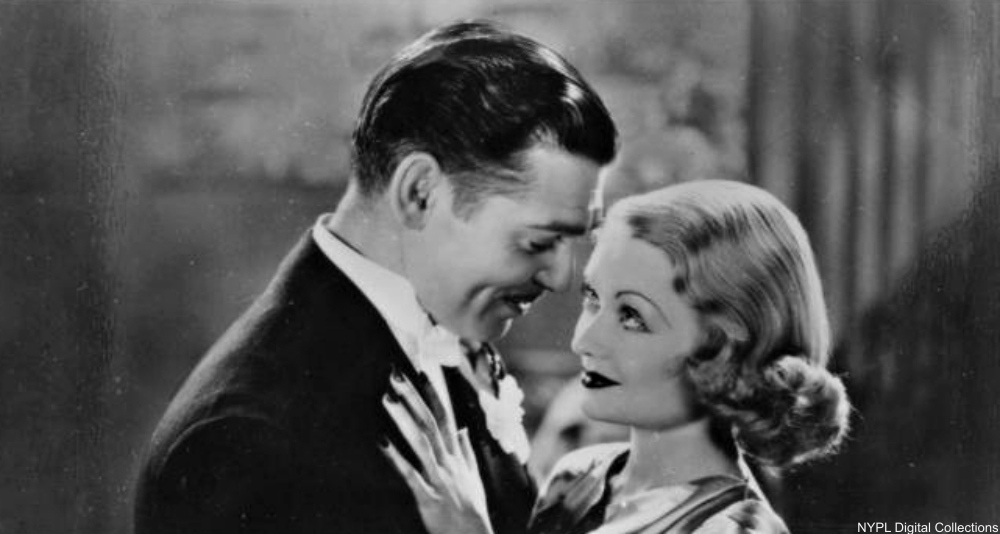 Not just for his legendary performance in Gone With the Wind, but also his role in It Happened One Night and so many other wonderful films, Clark Gable has been a major heart throb for generations of ladies! 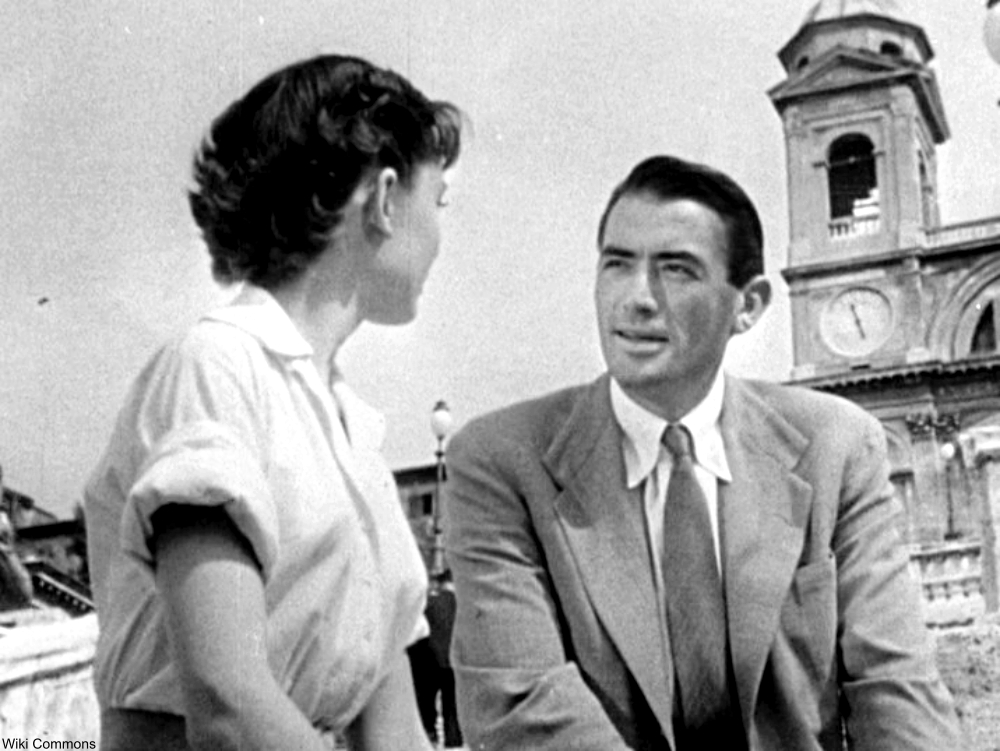 Starring in such wonderful films as To Kill a Mockingbird and Roman Holiday, Gregory Peck was always a favorite! His contemplative expressions left us wondering what he was really thinking. But, considering as he usually played a good guy, we trusted it would all work out in the end. 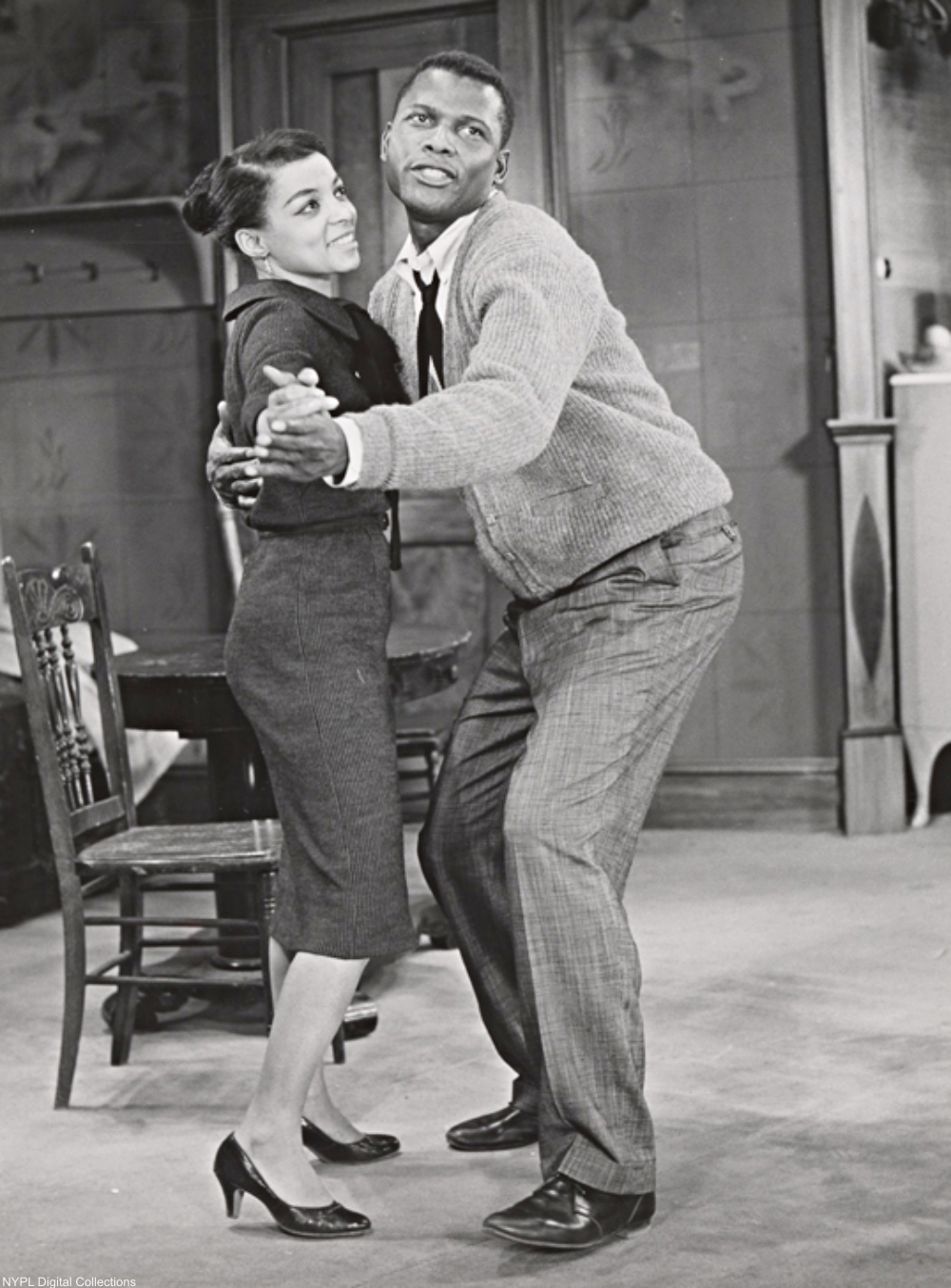 Porgy and Bess and The Defiant Ones were just two of Sidney Poitier’s incredible roles. His intense and ground-breaking performances earned him a place in Hollywood history as one of the finest actors of the ’50s, ’60s, and beyond.

Click NEXT PAGE for page 3/3 of our favorite leading men from Hollywood’s heyday!