Our 13 Favorite Leading Men From Old Movies! How Did Your Favorite Rank?

One of the best things about watching old movies is getting a glimpse of the leading man all dressed up in a suit, wooing some beautiful actress or saving the day. Hair perfectly styled with pomade, tie done to perfection, and with a charming smile that stole our hearts. There’s no way we could list them all, but here are our top 13 favorite male actors from Old Hollywood- in order! 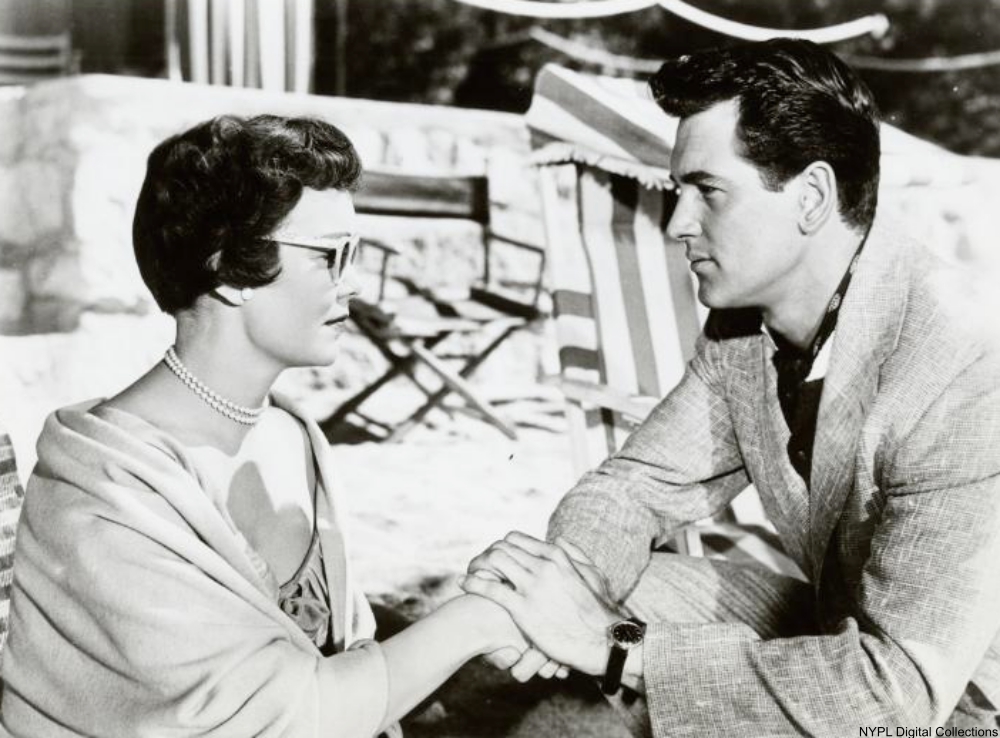 His dynamic romantic roles had every girl and woman smitten all across the U.S. Rock Hudson’s good looks just couldn’t be denied! He won an Oscar nomination for his role in Giant, arguably one of his most complicated roles. 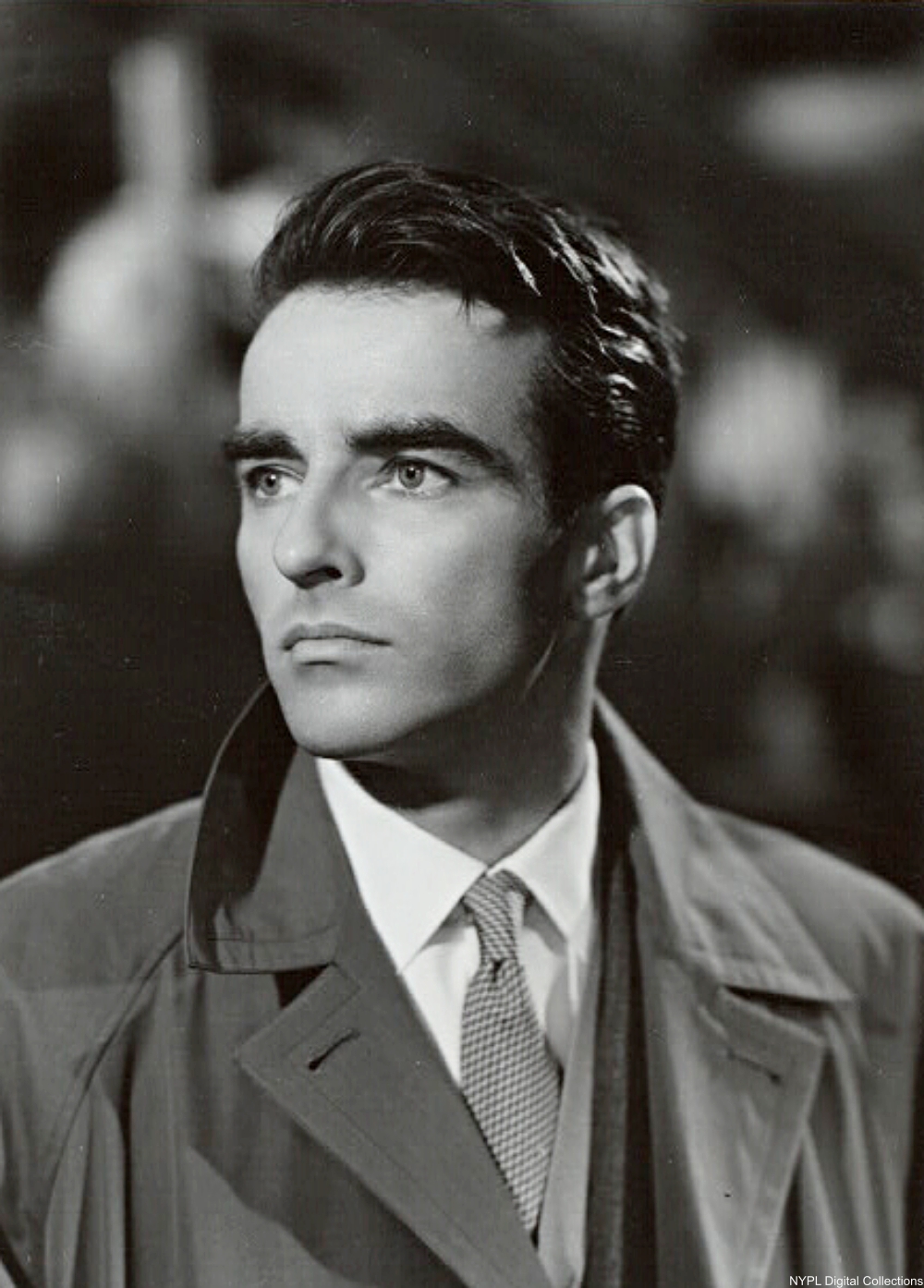 Who could have helped adoring him in his roles alongside leading ladies like Elizabeth Taylor and Donna Reed? Once a rising star of Hollywood, Montgomery Clift’s career was cut short by a tragic car accident that left him in poor health for the remainder of his short life. But, we’ll always remember him from his moving film roles. 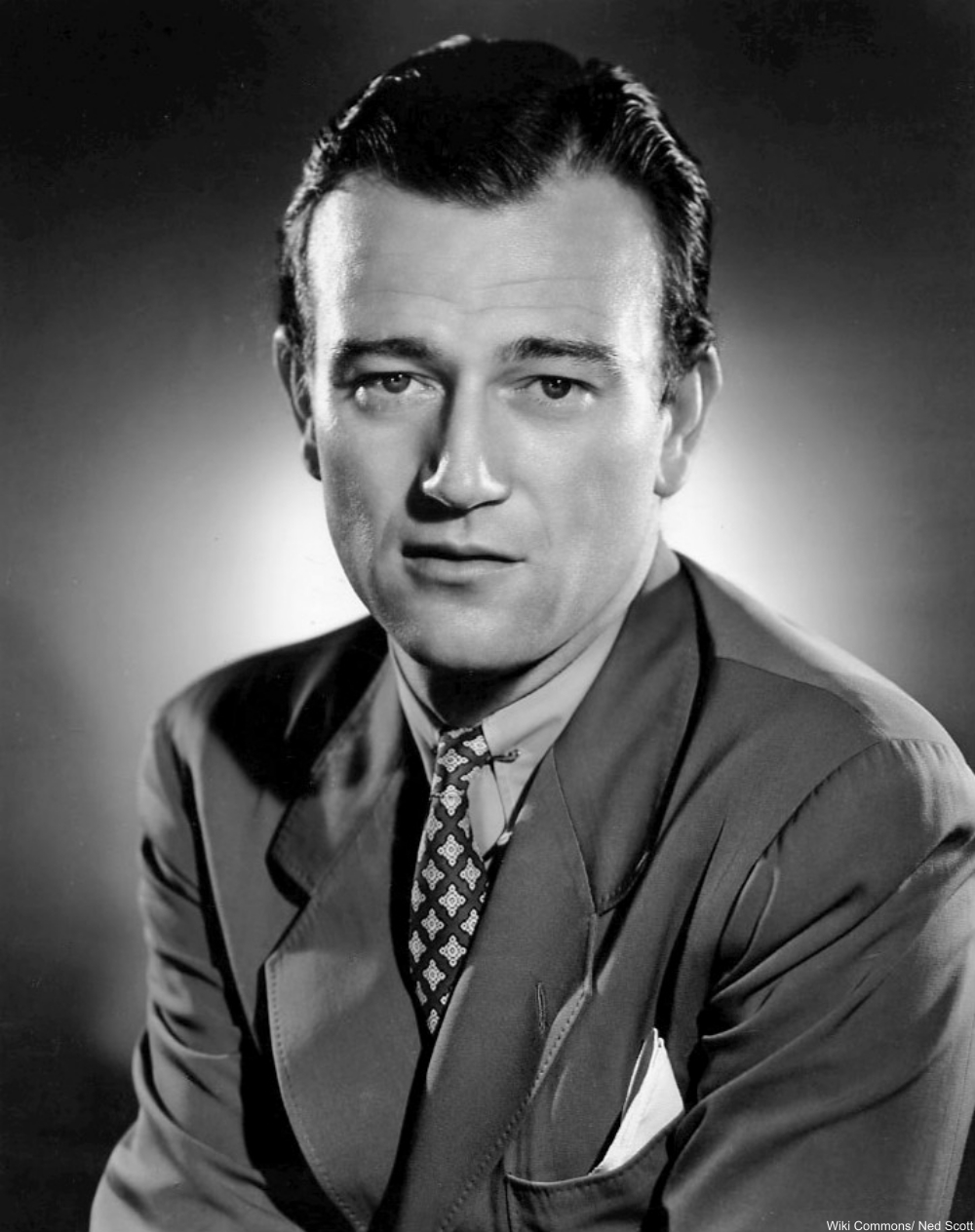 Starring in some of our favorite war flicks, Westerns, and dramas, John Wayne is a true American classic. Instantly recognizable and adored around the world, he was one of the most prolific actors of his day. 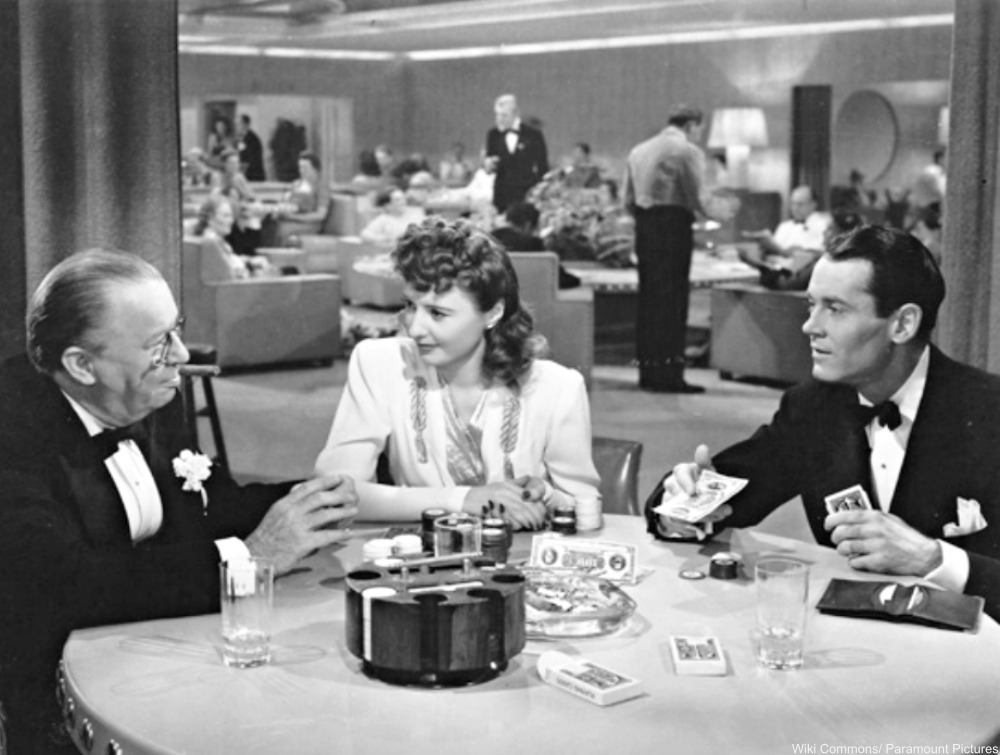 Starring alongside such greats as Barbara Stanwyck and Audrey Hepburn, Henry Fonda had a long career playing serious characters in highly acclaimed films. The movies he starred in are still some of the best ever made in Hollywood!

Click NEXT PAGE for page 2/3 of our favorite leading men from Hollywood’s heyday!