Fashion Historian Breaks Down the Costumes in Grease

If you love vintage fashion, cars, or musicals, then there is a chance that Grease is one of your favorite films. The 1978 movie was based on a musical that debuted in 1971, which in turn was based roughly on the teenager experience in the 1950s. The clothes in the film have become synonymous with the decade of Elvis and the Big Bopper, with specific items like the Pink Ladies Jackets, Sandra’s “bad girl” outfit, and her yellow circle skirt gaining notoriety among fans. 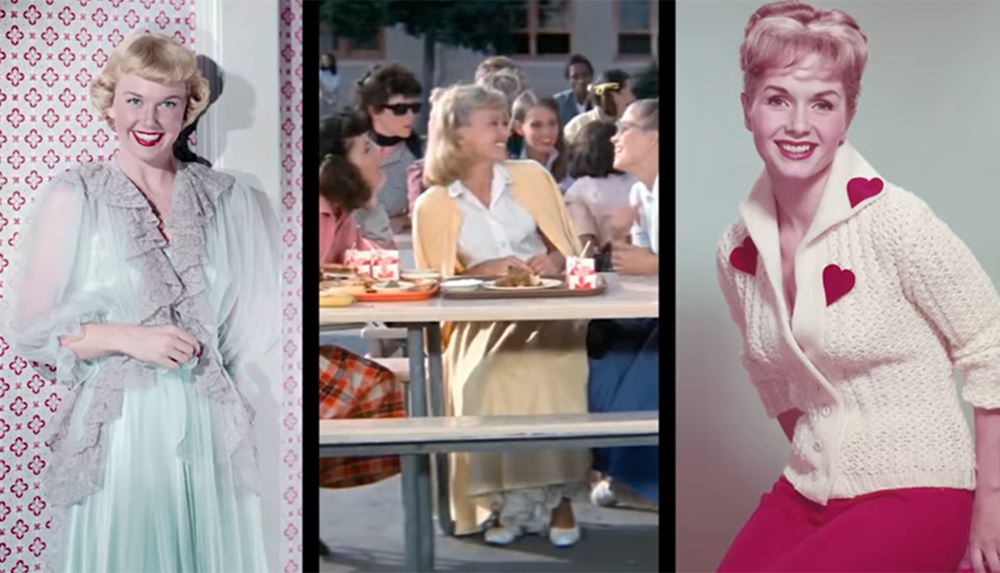 But, when a fashion historian looks at these costumes and compares them known examples from the era, it turns out there are quite a few little details that the film didn’t exactly nail. Since the film was a product of the 1970s it makes sense that some more modern elements made their way into the film. The same can be said of movies these days since it’s difficult to create historic or vintage costumes with complete accuracy. 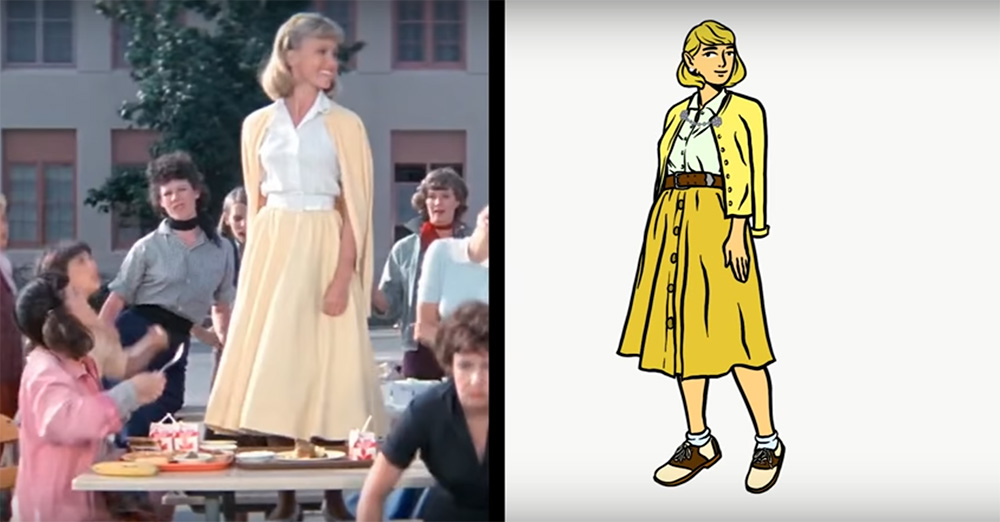 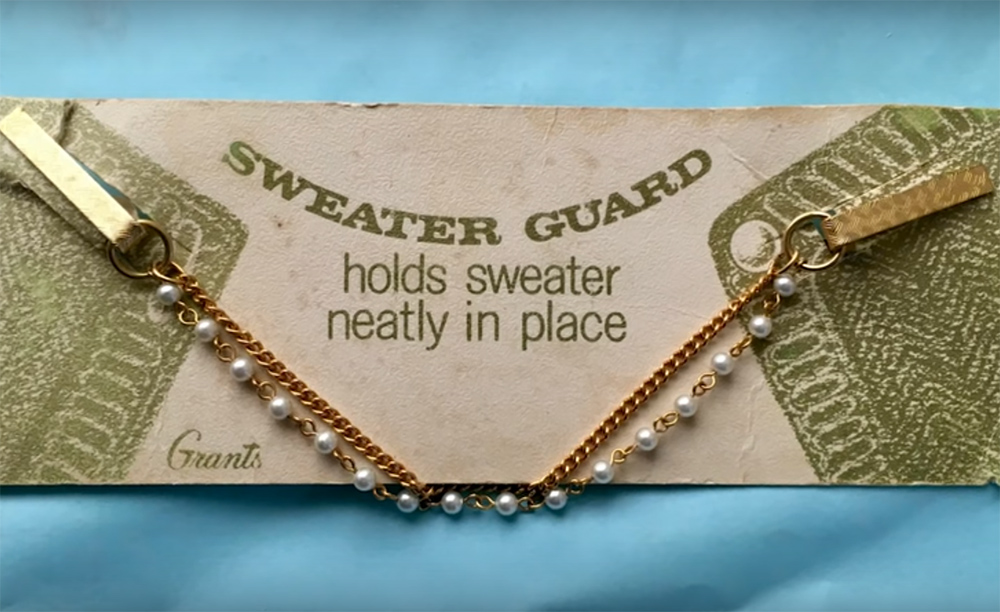 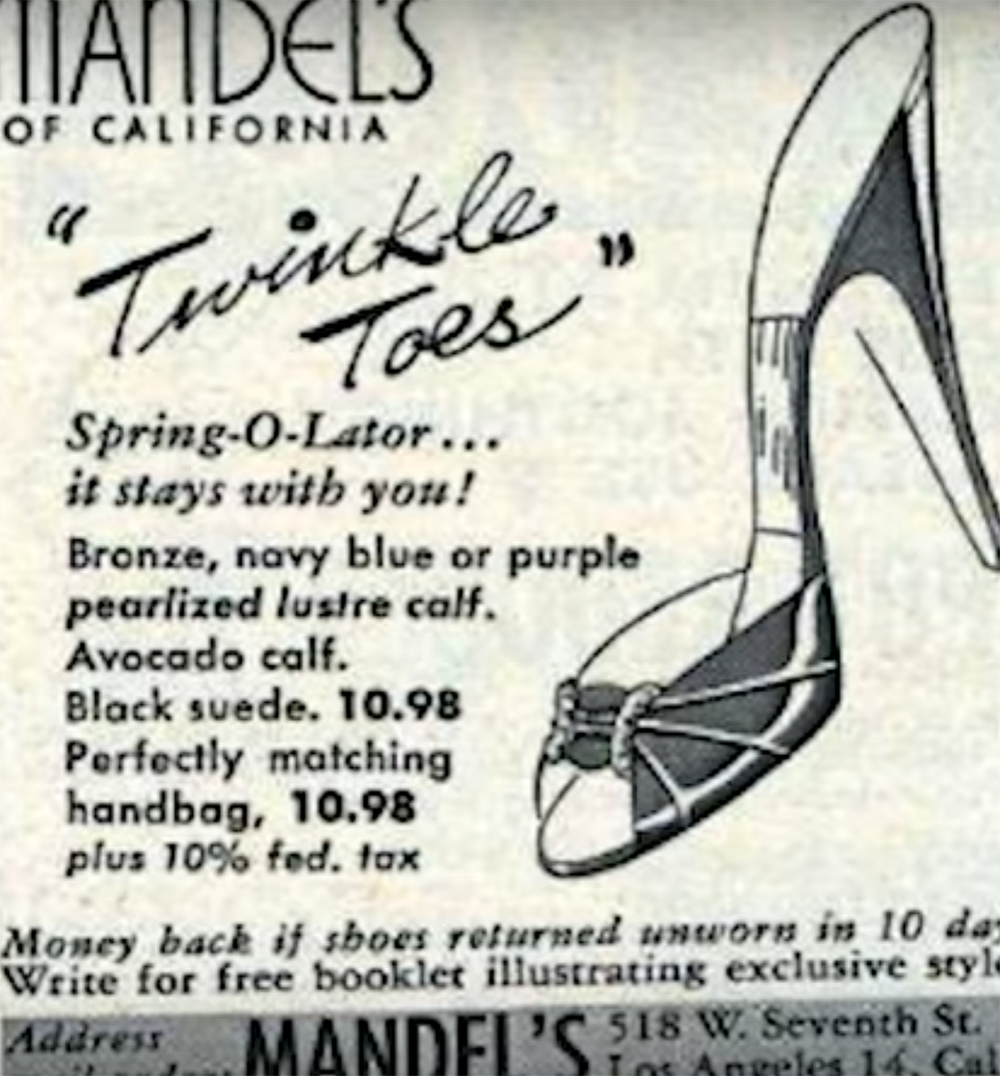 For example in the film Sandra gets her ears pierced by Frenchy, but for most teens and young women of the era screw back and clip-on earrings were the only option since ear piercing didn’t become popular until years later. 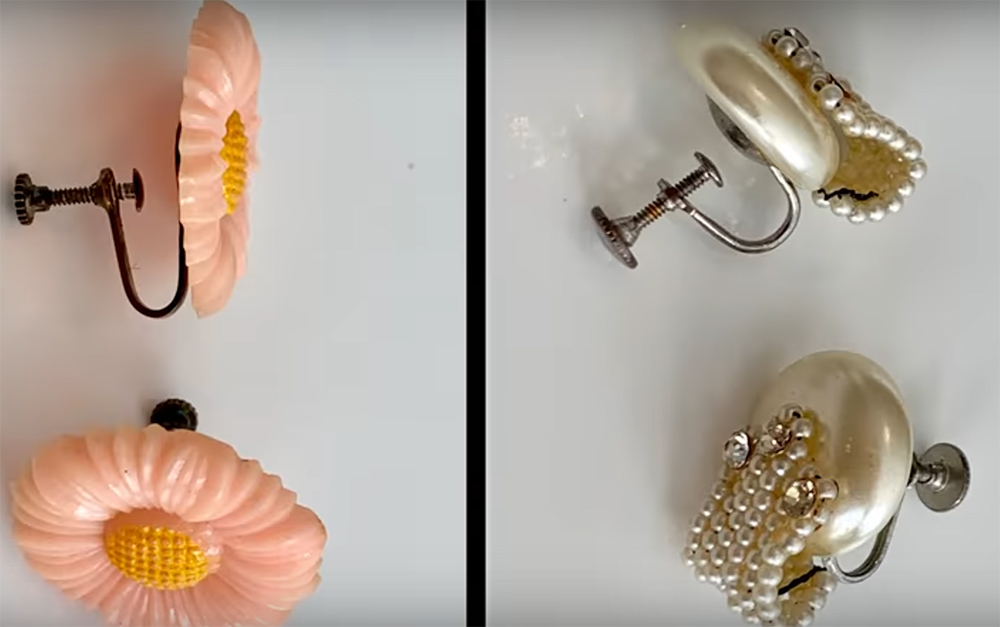 Have a look at what fashion historian, Raissa Bretaña, makes of three different Grease costumes in the video below. We particularly love how she goes over all the accessories and hairstyles of the day as well!