The Fascinating History of Lemonade in America

With roots going back to Egypt in medieval times, lemonade has been a favorite in many countries and for good reason. When sugarcane became a cheap commodity in the U.S. during the colonial era, it became a particular American speciality. But, how lemonade became the superstar of the beverage world is a very interesting story. 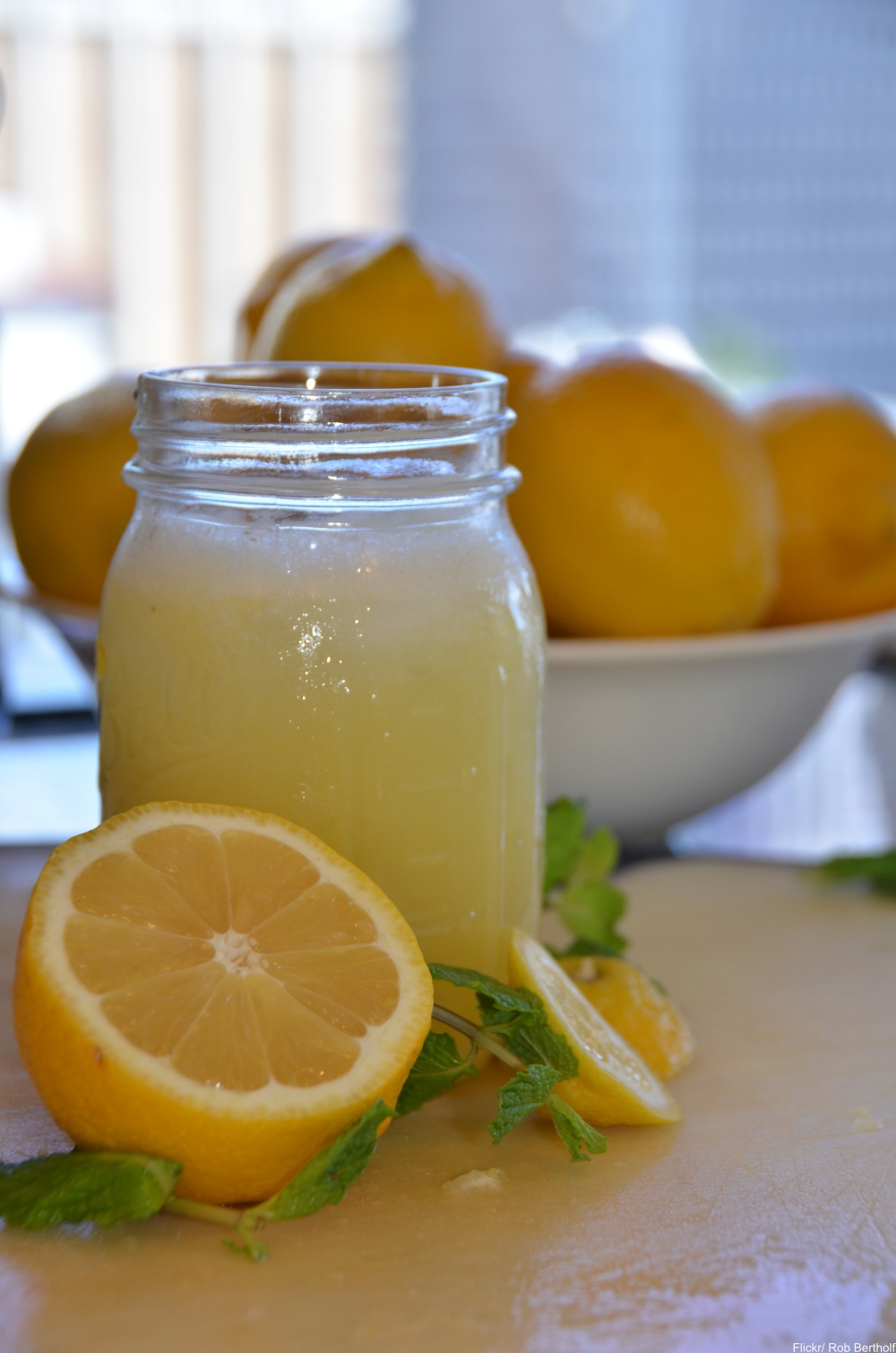 The first published American recipe for lemonade dates back to 1838 and it’s an iced confection containing egg whites. While that isn’t the lemonade we’ve come to love, events of the 19th century made lemonade as we know it a must-have beverage for hot days and summer parties.

The Temperance movement frequently pushed lemonade as a replacement beverage instead of alcohol, as one Sunkist slogan from the era sums up perfectly: “Good-bye to liquor, here’s to lemonade.”

In addition, frontier families often did not have access to citrus fruits so when lemons were available they were absolutely savored. Laura Ingalls Wilder writes about the thrill of lemonade at the 4th of July celebration and how folks waited in line for a taste of the rare treat, dipped from a barrel. 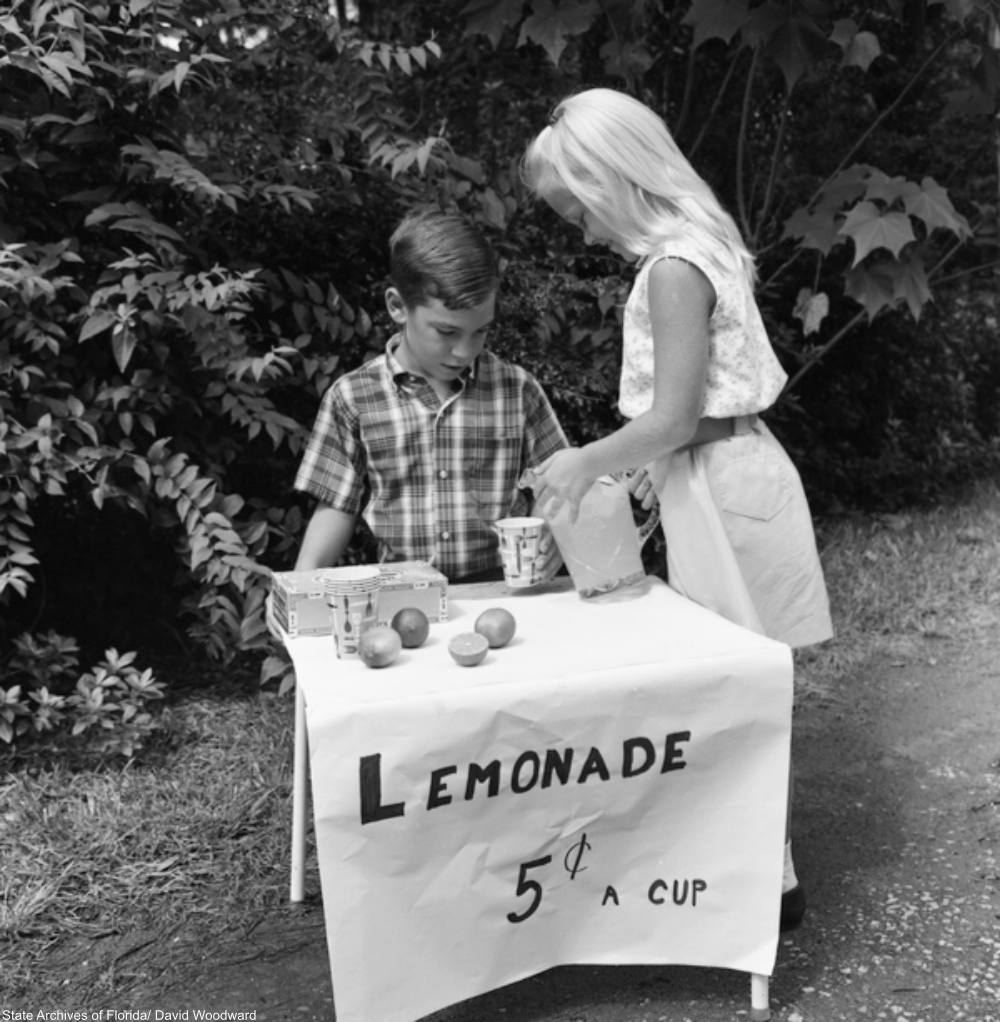 The circus also played a huge part in making lemonade almost the national beverage. The concessions at the circus and the incredible shows they offered made them an irresistible event for anyone who could afford a ticket. The growing number of people who attended circuses traveling around the country at the end of 19th century meant that as circuses became more popular so did refreshing lemonade.

Does Anyone Know the Truth About Pink Lemonade?

Interestingly enough, pink lemonade is said to have been invented at the circus. One story goes that it was a bunch of cinnamon candies dropped into the vat of lemonade and sold anyways that started the trend – the show must go on after all. Another story goes that a disgruntled and hurried circus concession worker named Peter Conklin hastily grabbed whatever water he could find to make more lemonade for the growing crowd at the stand. 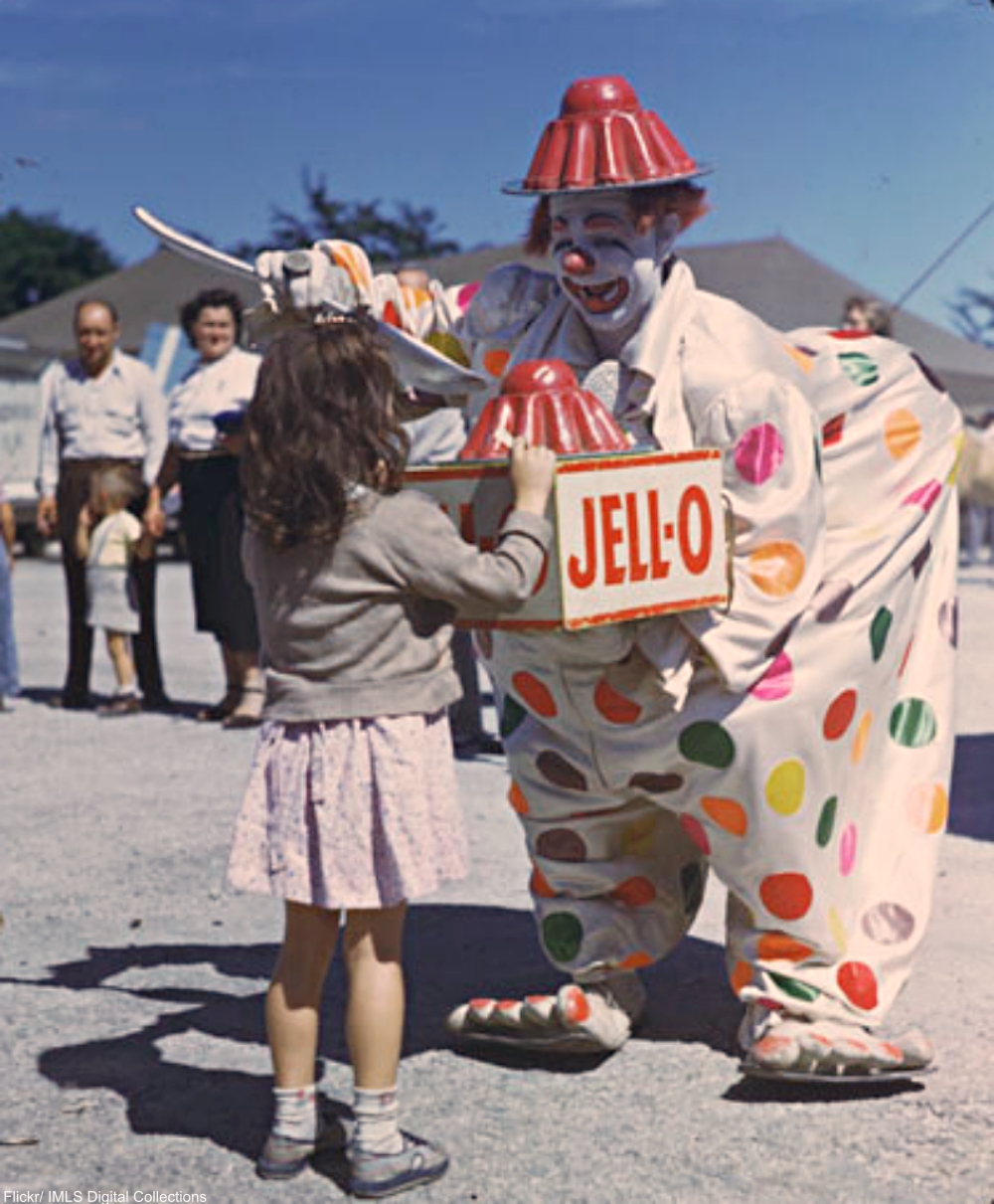 Conklin happened to grab the dirty wash water from a clown’s tent. The clown had been wringing through his red tights which stained the water. Conklin, in no mood to tarry, supposedly told them customers it was “strawberry” lemonade. Either way, pink lemonade soon became one of the best-selling concessions at the circus.

As lemonade was a drink suitable for both children and adults, it was an ideal drink to serve for both the Temperance movement and at the circus. Soon there was no summertime gathering that wasn’t complete without the citrus-y stuff. We may never know the truth about pink lemonade, but there’s no doubt that this American classic isn’t going anywhere anytime soon!

Discover the fascinating history of chewing gum: Click “Next Page” below!