The Last Farrell’s Ice Cream Parlour Has Closed Its Doors 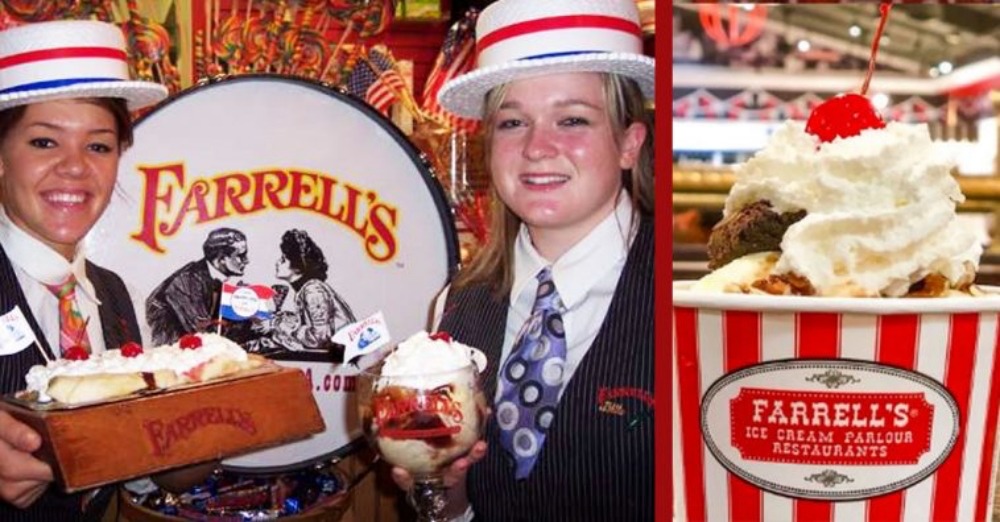 The last Farrell’s Ice Cream Parlour has sadly closed for good. Its final location in Brea, CA was the sole survivor from the 2009 revival of the chain. The ice cream favorite was founded in 1963 in Portland, OR and had became the most popular site for children’s parties by the 1970s. The parlor was known for its huge concoctions of ice cream dishes. 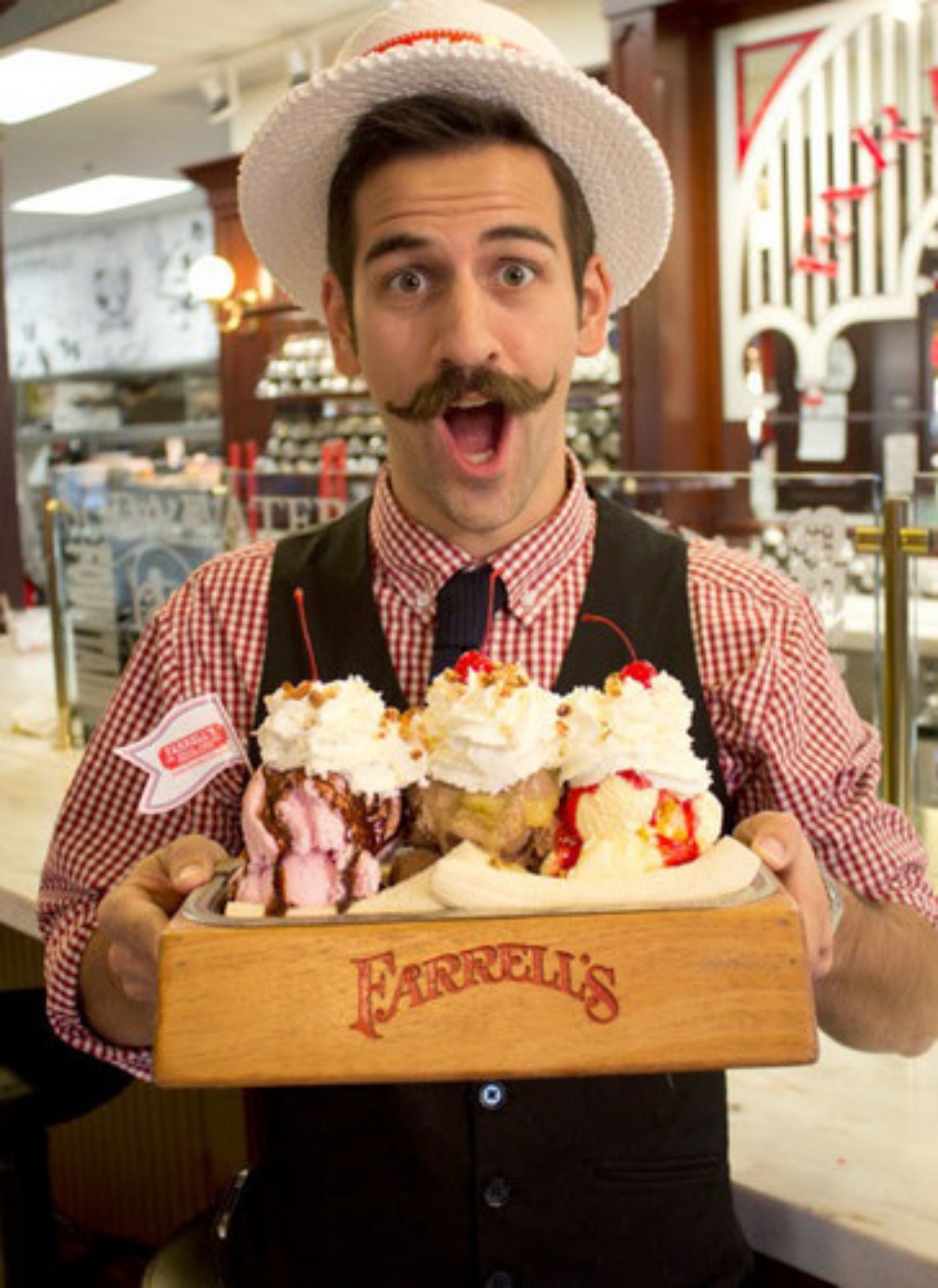 While the last location’s Facebook page does not say anything about the closing, phone calls to the restaurant remain unanswered. Furthermore, attempts to leave a message are met with a “mailbox full” response.

As previously mentioned, the place was a pretty happening spot by the 1970s. The chain had more than 50 operating restaurants on the west coast by 1970. It was acquired by Marriott in 1971, and it grew to more than 130 locations worldwide! However, the chain was sold to a San Francisco investment group in 1988 and by 1990, most locations had closed. They had their run. 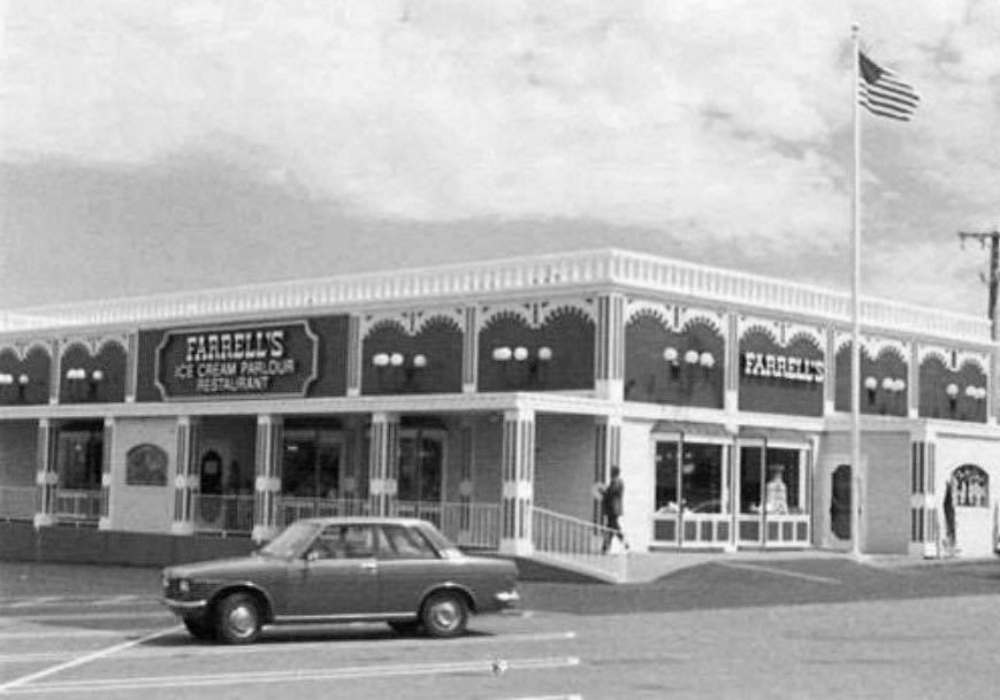 The last original location in Portland, OR closed in 2006. Then came a revival of the chain in 2009 by Lake Forest-based Parlour Enterprises Inc. It prompted the revival of seven locations. A separate company also had eight fully-operating Farrell’s in Hawaii, but all of them closed down by 2016.

Entrepreneur Marcus Lemonis, host of CNBC’S reality business show The Profit, still owns the brand. He hasn’t given up on hope just yet for Farrell’s. “I’ll hold onto it until I find another opportunity, even a smaller concept like a quick serve, and trademark it,” he says. “I’ll put it on the shelf and wait for the right window.” 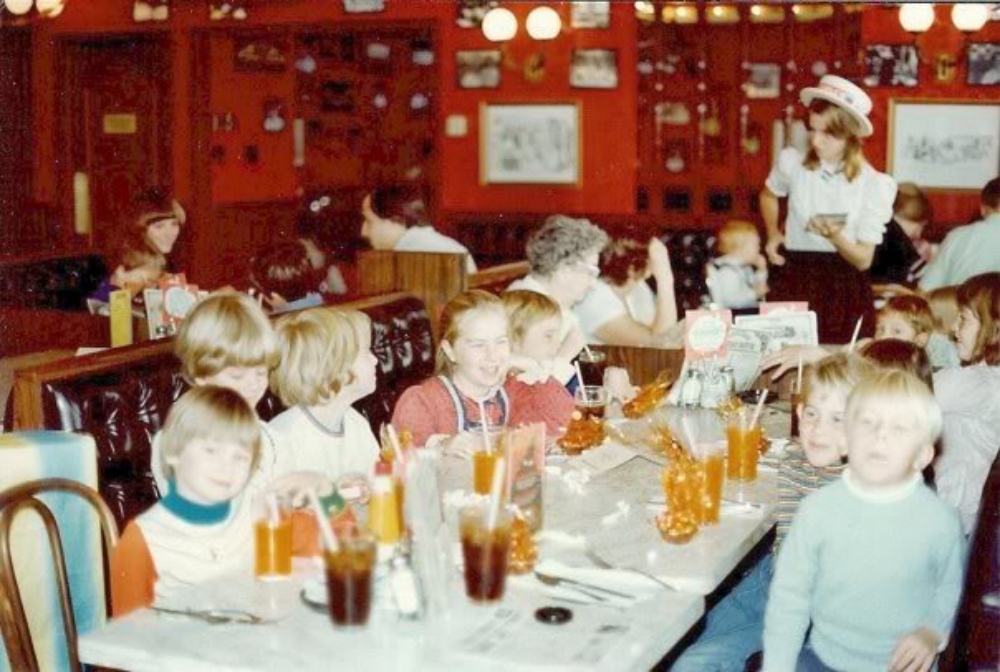 There is no specific reason for Farrell’s closing for good, but we hope to see it make a comeback soon! The official website for Brea has officially been taken down, meaning that the final Farrell’s is definitely gone for good, despite no official notice. Do you remember the first time you enjoyed some Farrell’s ice cream?

Take a look at this vintage commercial for Farrell’s Ice Cream Parlour from the early ’80s!