Did You Know That Fanta Soda Was Created in Nazi Germany? And It Wasn’t Even Orange!

Coca Cola was a sponsor of the 1936 Olympics and their German market was growing by the day. Throughout the ’30s the soft drink had gained a following all over Europe and Germany was no different. The drink was so popular that even the fact that it was American did not deter Germans from drinking it. But, when the Allied blockades that went up in 1939 prevented the precious Coca Cola syrup from getting to the factories for bottling, one employee had a brilliant idea. 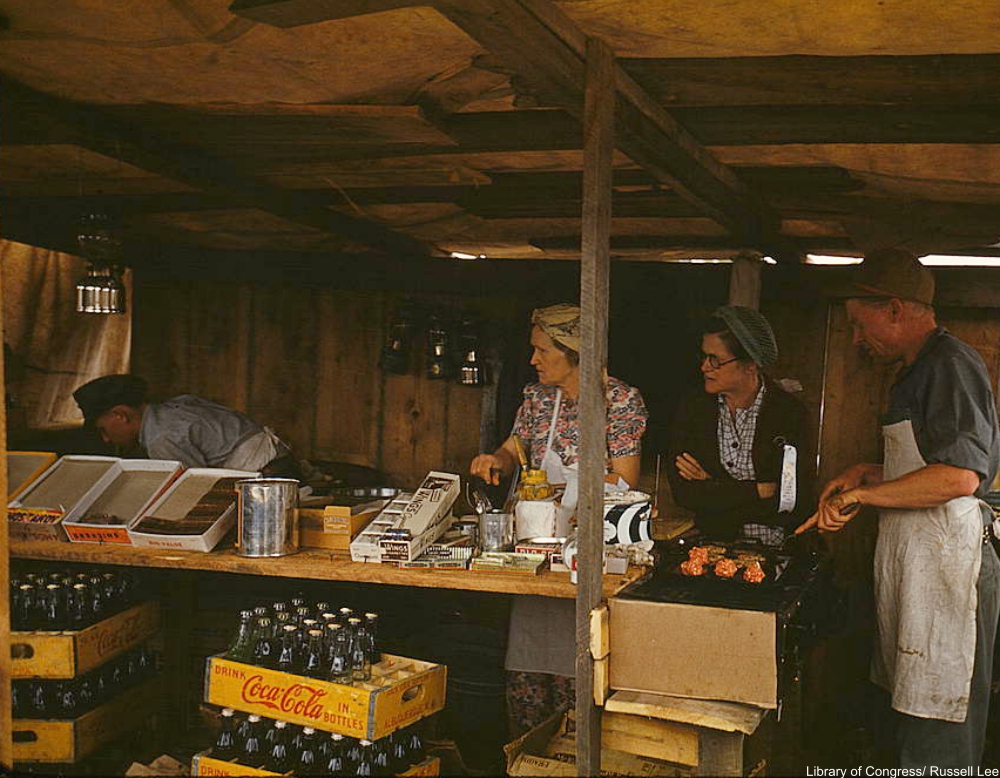 Vendors selling Coca Cola at a fair in 1940 in Pietown, Texas. During this same in Germany, consumers were longing for their beloved American soda. Via/ Library of Congress

Coca Cola director of German operations, Max Keith, came up with a genius idea in 1940 for salvaging the market in Germany. Keith invented a new drink from the leftovers of apple cider makings, which unlike Coca Cola’s syrup was readily available and not patented! 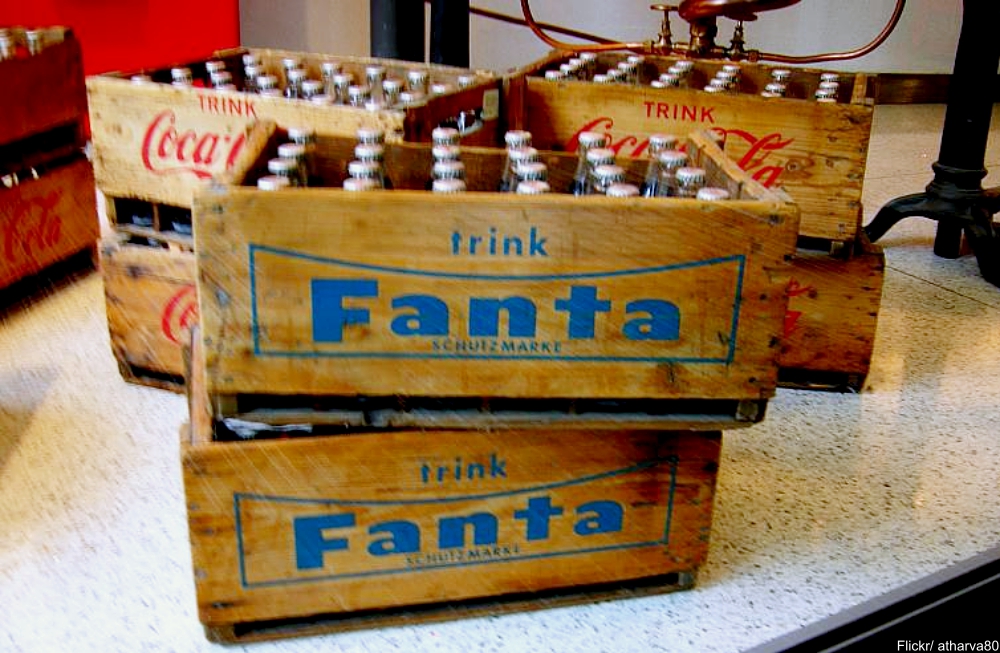 The drink was then combined with with whey and other ingredients and by some accounts tasted like ginger ale. The new soda was named Fanta, short for Fantastisch and the new brand proved a decent success. 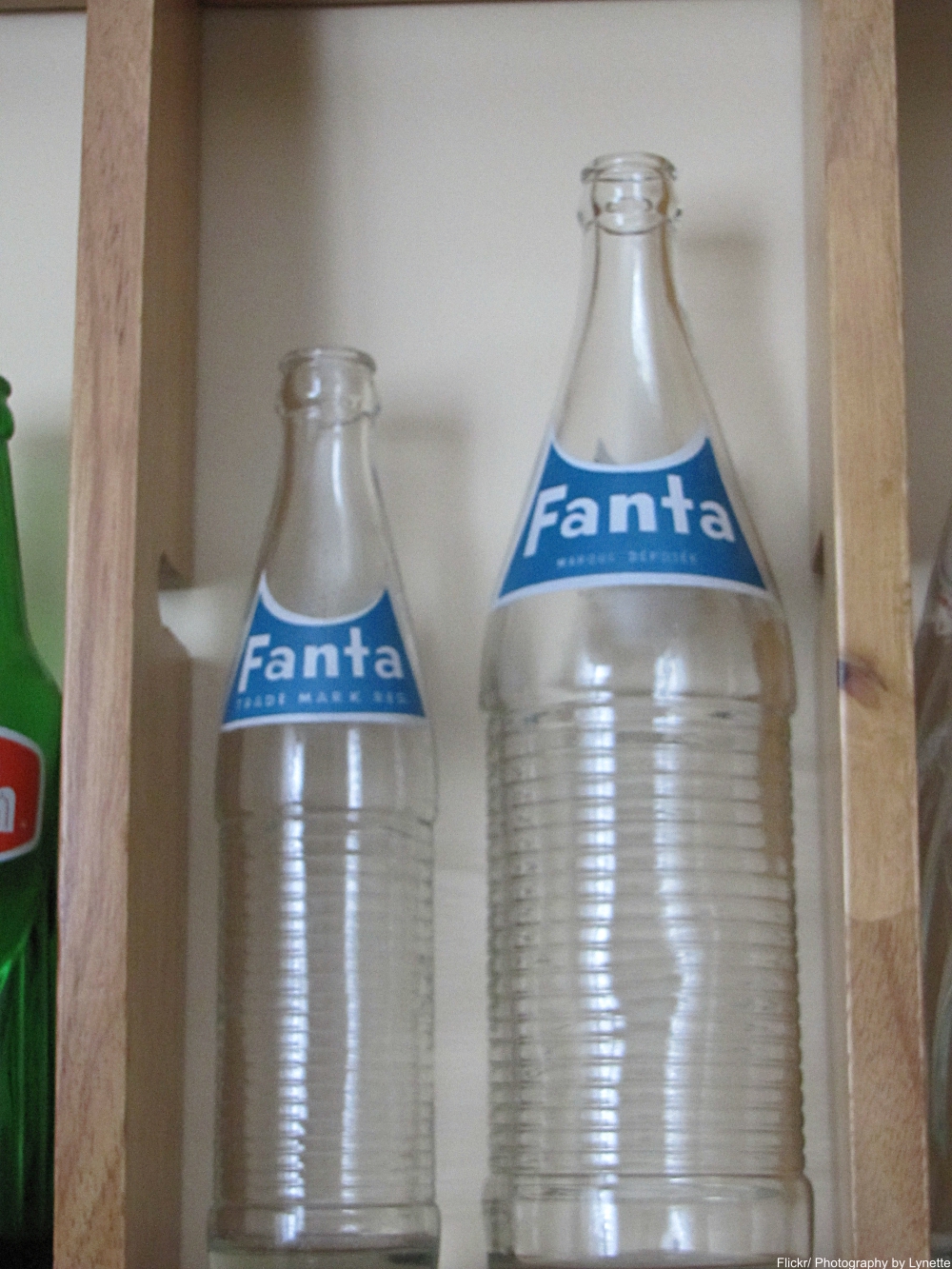 After the war Fanta was discontinued until a boom in competitors flavors led them the bring it back. It wouldn’t be until the 1955 that Fanta would release the world-famous orange flavor and become the brightly-colored drink we know today.

While it could never fully replace the distinctive taste and familiar red and white label, Fanta went a long way towards satisfying the German craving for Coca Cola.

Click here to read about the bizarre candy strike of 1947!