Nine Famous Women From The ’60s Who Are Still Icons Today 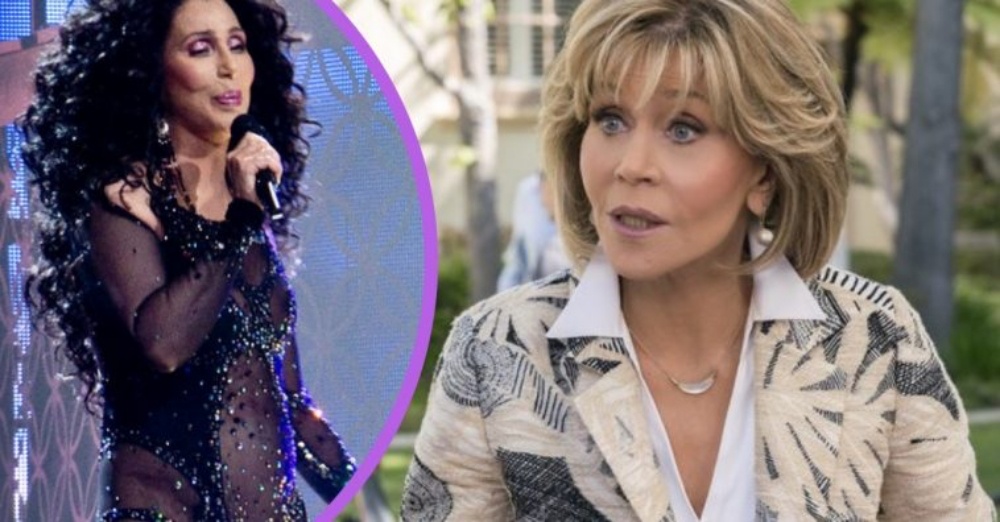 There are many actresses that come and go, but some share their talents with us for decades. Many women became famous in the 1960s, and some of them are still working hard today! It is so nice to see some of these women from the ’60s in new roles or simply deciding to give back.

These women were considered beauty icons back in the ’60s and we think they still look beautiful today. Find out which stars from the ’60s are still working today and what they have been up to: 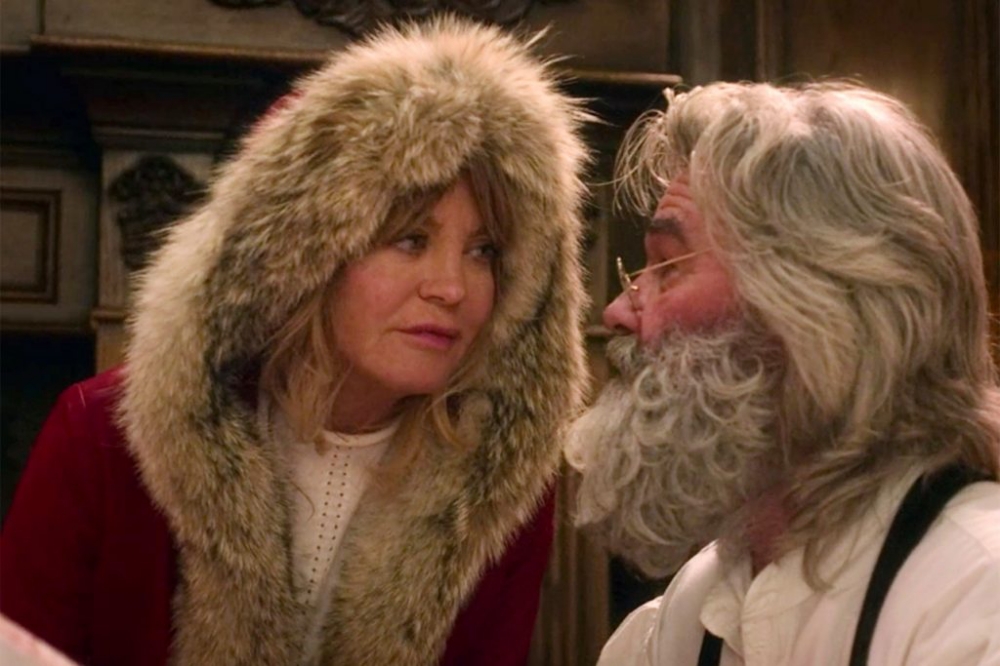 Goldie Hawn and Kurt Russell in The Christmas Chronicles / Netflix

Goldie started her career in television and then moved on to movies. She became famous in the late ’60s and early ’70s and still charms us to this day. Her daughter, Kate Hudson is also a well-known actress. Goldie and her longtime partner Kurt Russell were recently seen acting together in Netflix’s The Christmas Chronicles. She also runs a foundation that helps underprivileged children. 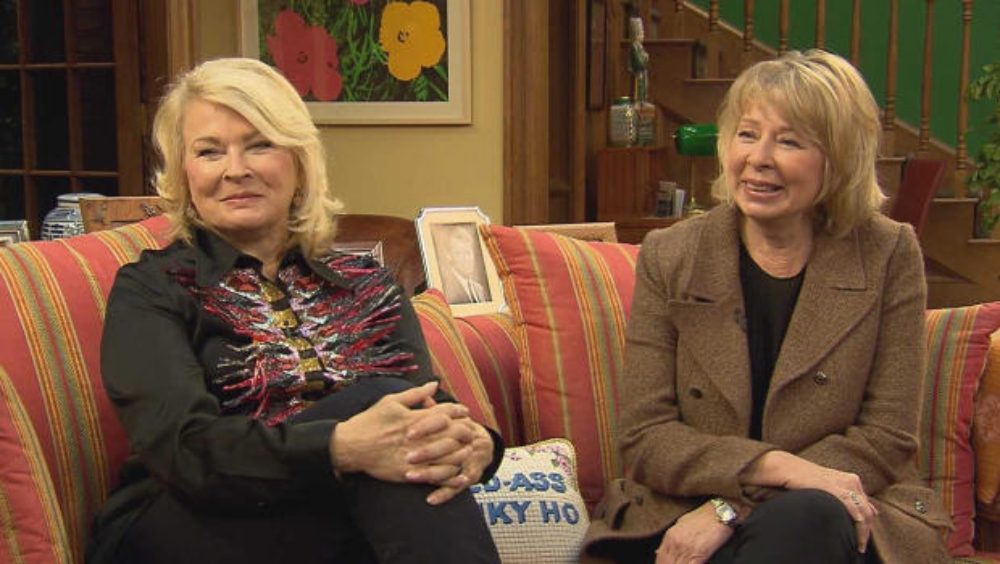 You may know her from Murphy Brown, but Candice actually started out as a fashion model! She was on the cover of Vogue. Later in life, she tried her hand at acting and has been working ever since. Murphy Brown recently came back for a revival series last year. 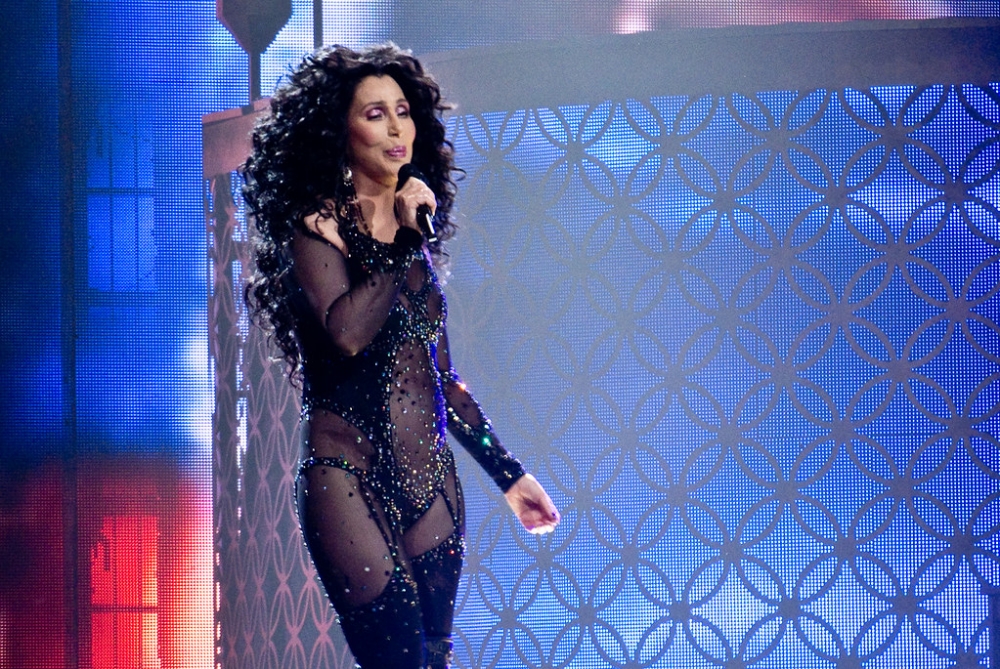 Cher started singing and performing with her late husband Sonny in the ’60s. She still performs and was recently seen surprising audiences at the Met Gala with some incredible outfits and performances. She’s definitely still got it!

Twiggy was a well-known model in the ’60s and became famous for her look for short hair and long eyelashes. In recent years, she has been seen coaching young models and was on America’s Next Top Model as a judge. It only seems fitting that she is helping other models hit it big these days! She has also released an album and started a fashion line in her later career. 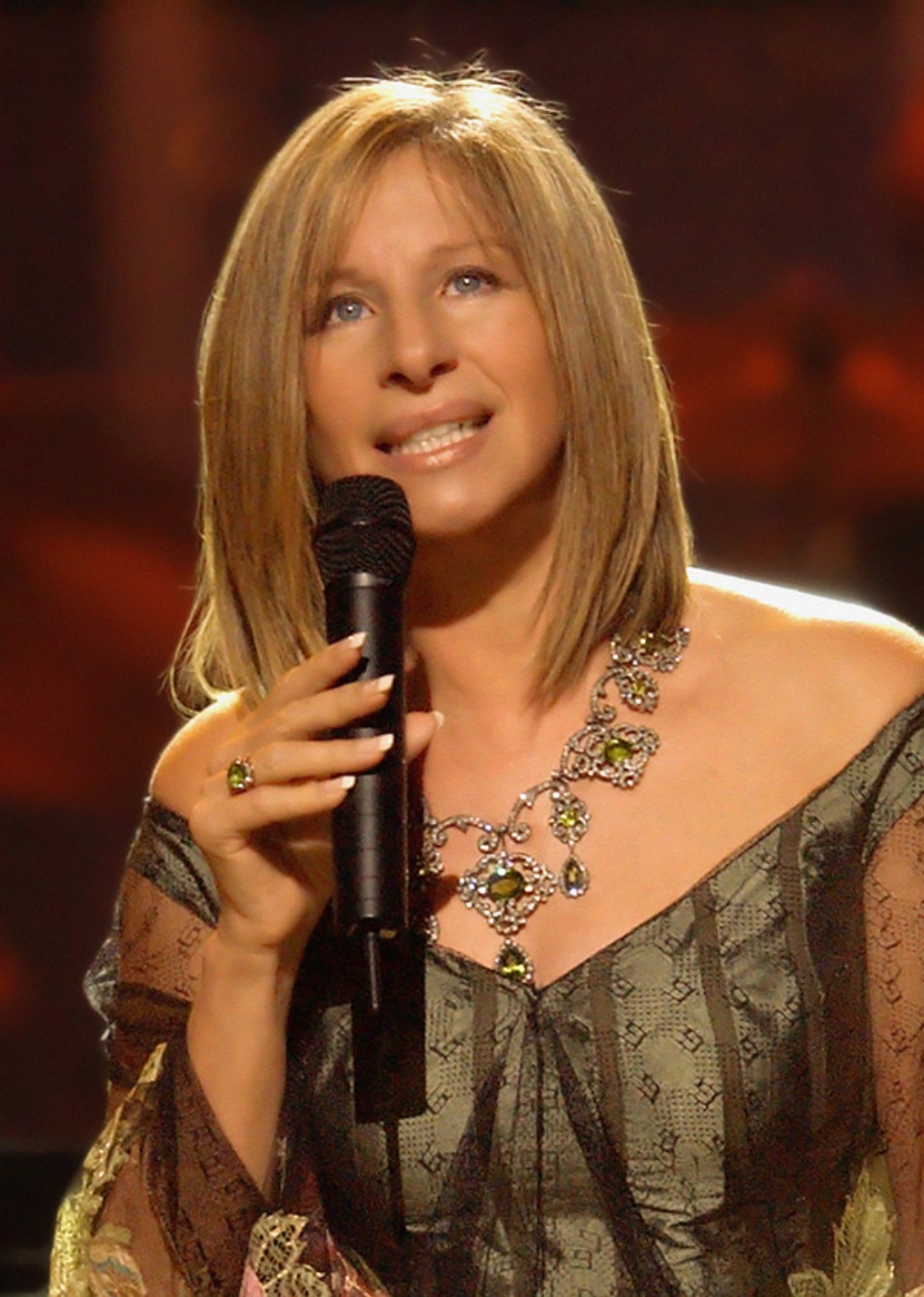 Who can forget Barbra Streisand? A well-known singer and actress, she started out on Broadway in the ’60s. One of her latest projects was performing on the television show The Marvelous Mrs. Maisel. She also directs and produces projects these days. 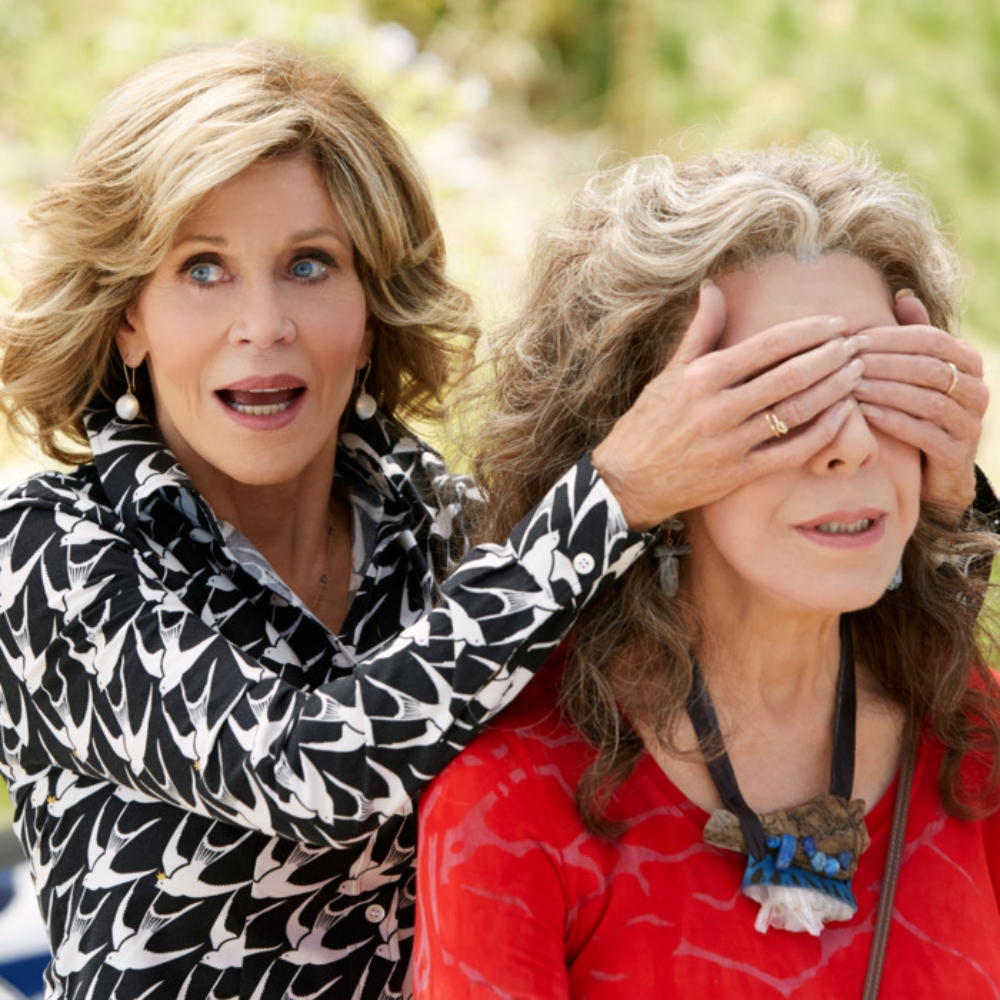 Jane is our favorite fitness guru, but has also dabbled in television, movies, Broadway, modeling, and writing! She is also a political activist. Currently, she stars in Netflix’s Grace & Frankie and is working on a new 9 to 5 movie with the other original ladies Dolly Parton and Lily Tomlin.

Ribbon cutting ceremony at the Brady Bunch 🏡 in Studio City, California ☀️ What a day ❤️❤️❤️❤️❤️❤️

Best known for playing Marcia on The Brady Bunch, she recently reconnected with all of her Brady siblings to work on the Brady house renovations. The show about the house on HGTV should premiere sometime in September and we can’t wait to see Maureen on our TV screens again! 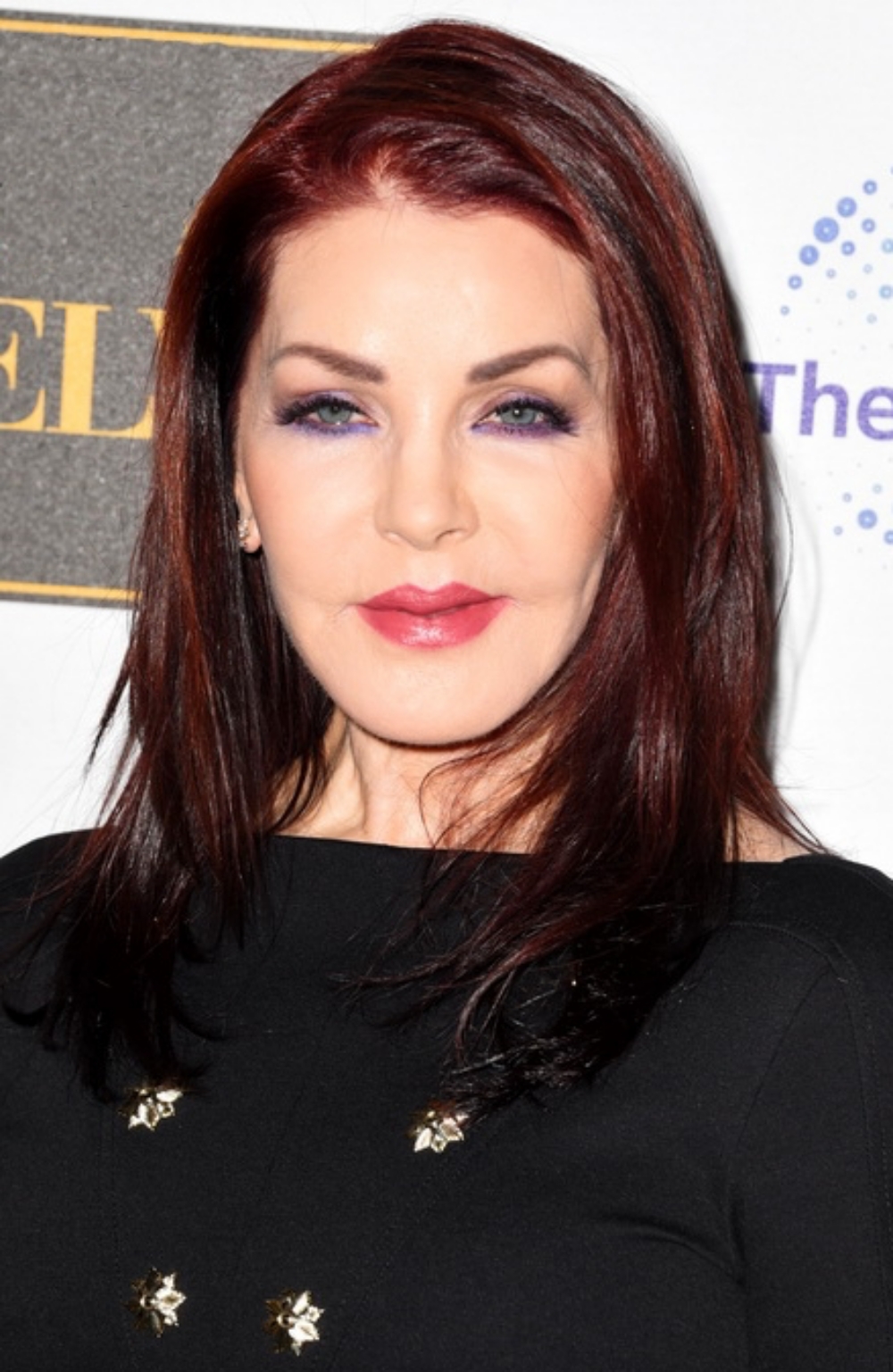 Priscilla was once married to Elvis Presley, but she was also an actress and has owned businesses. She was in the show Dallas and now mostly attends to her business ventures and charity work. She recently listed her old home for over $3 million. 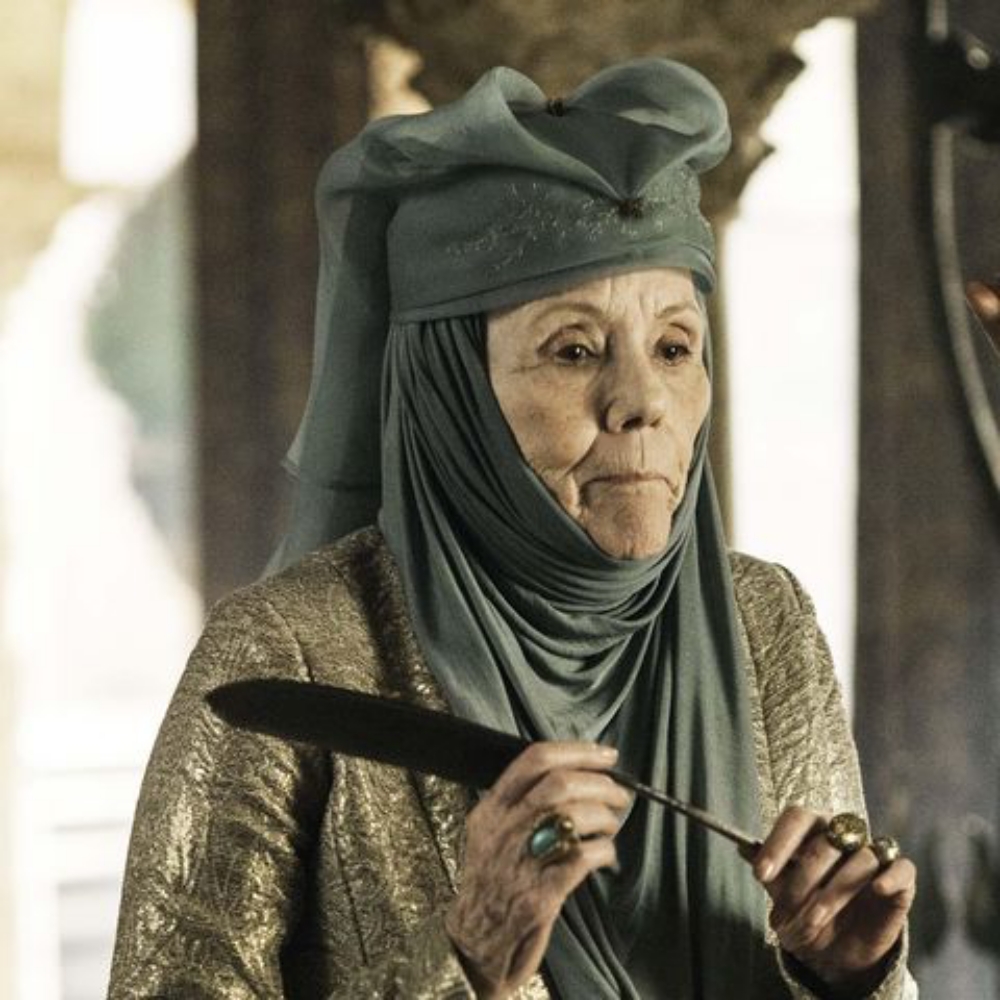 She hit it big in the television show The Avengers in 1965 and is still working today! She was most recently seen in the hit show Game of Thrones on HBO. In the past few years, she also worked on the shows Victoria and Detectorists.