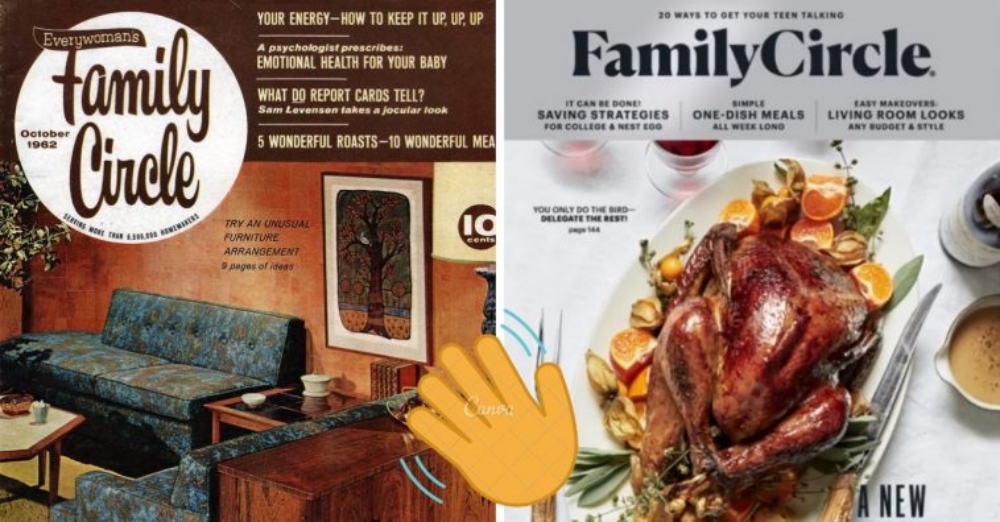 Meredith Corp. purchased Family Circle in 2005. They also own magazines like Better Homes & Garden, Magnolia, and Southern Living. While the magazine does currently have over 4 million subscribers, it just wasn’t enough to keep them in business. In addition, subscribers will get to choose a new magazine to subscribe to.

Family Circle has been in circulation for 87 years 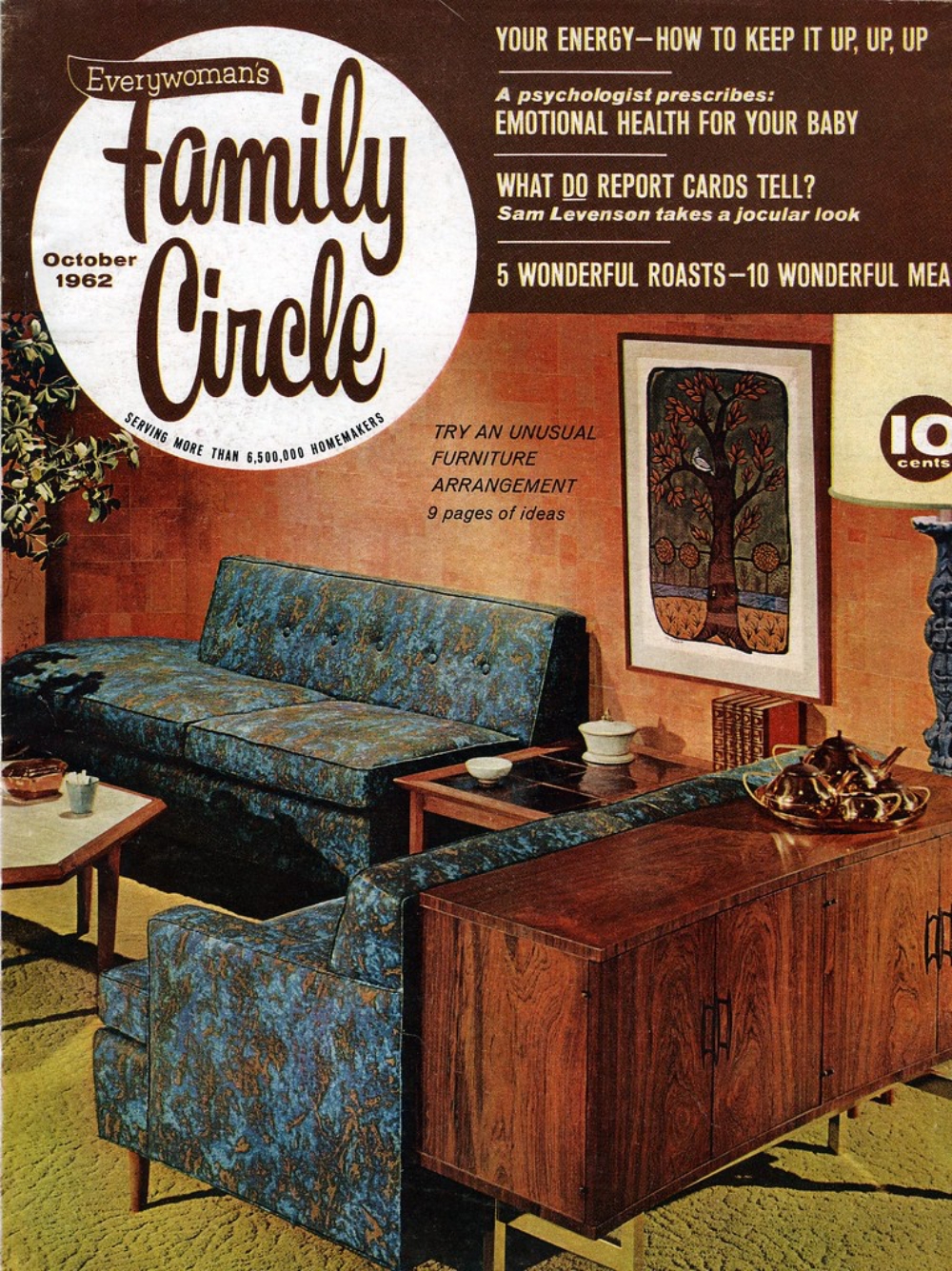 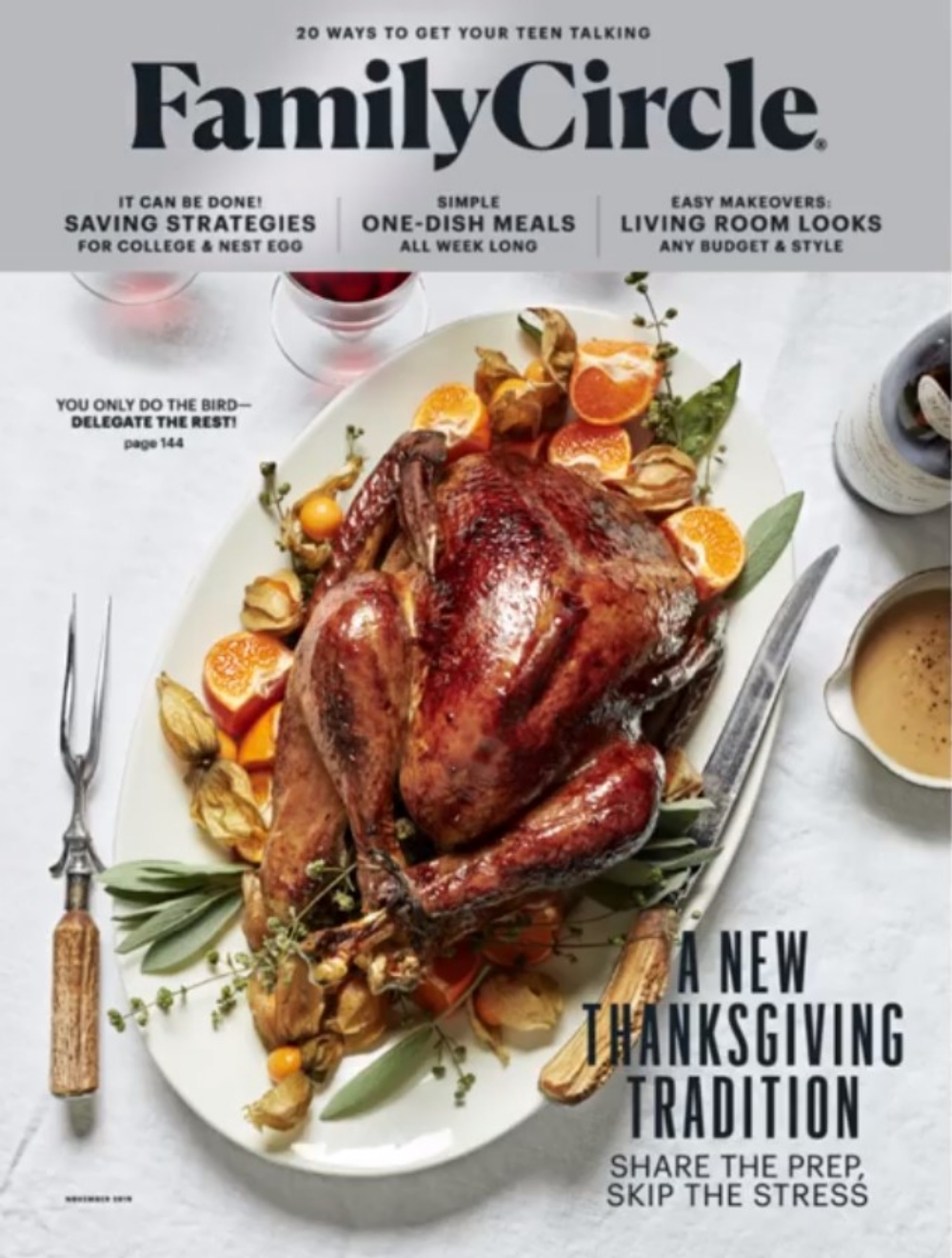 A year ago, the magazine had a complete redesign, focusing more on parenting issues. Unfortunately, it seems that the redesign didn’t help sales enough. It was a tough decision, according to the president of Meredith’s magazine division, Doug Olson, but the company wants to “invest in properties with the highest growth potential.”

Executives will be moving to other magazines 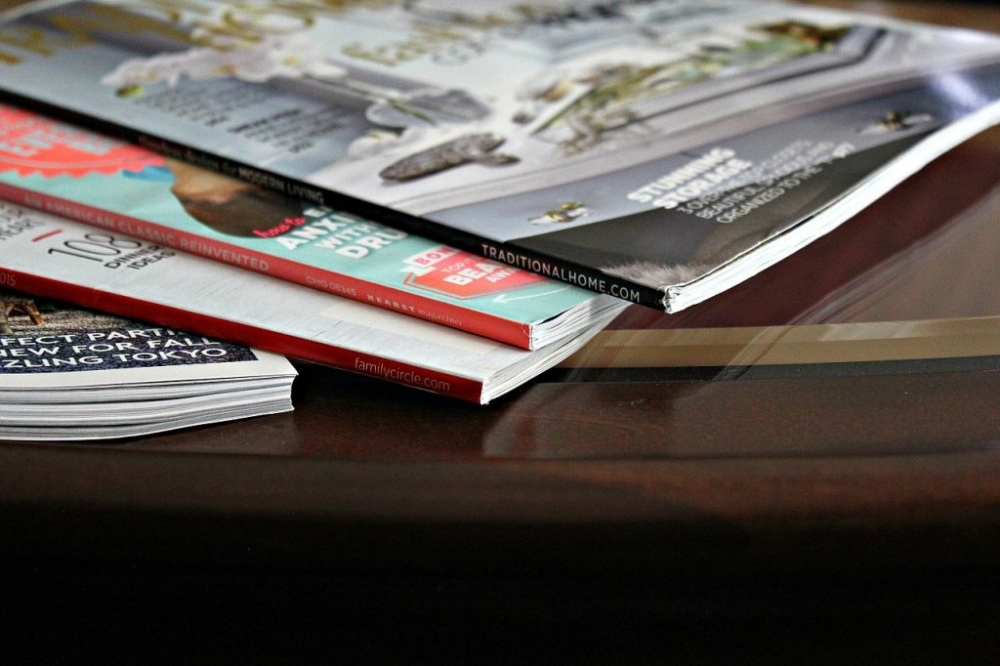 What do you think about Family Circle sending its last issue? Do you still enjoy reading the magazine? We are sad to see another print magazine shutting down!